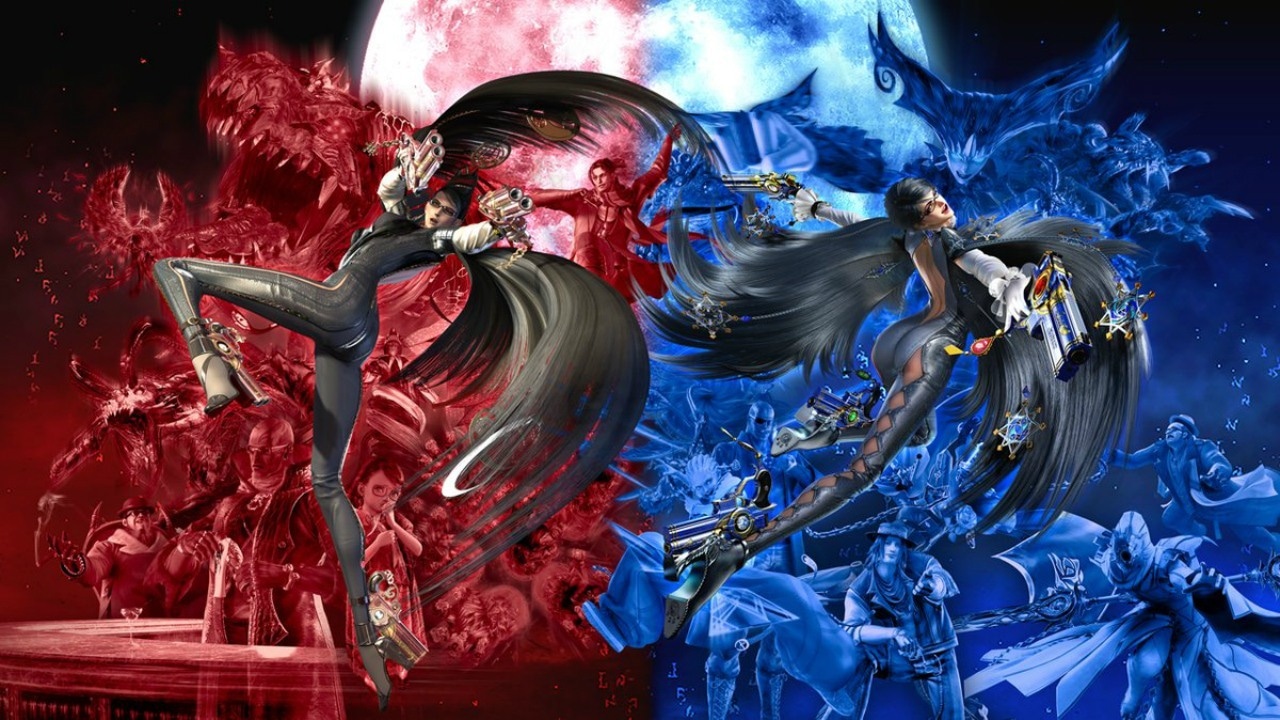 The Wii U had some fantastic games, and Nintendo wants you to know it.

Since the Nintendo Switch’s release, some of that generations consoles best games have been ported over, from Mario Kart 8, to the criminally underrated Donkey Kong: Tropical Freeze, and now to Bayonetta 1 and 2.

The story goes that Nintendo worked with Platinum Games to save the development of Bayonetta 2, and thus giving Nintendo one of the best third party exclusives the Wii U ever had. But the ambition of the game, blowing past even the lofty heights of its predecessor, also blew past the technical capabilities of its console. And while it was certainly enjoyable, the inconsistent frame rate was always a bit of a bugbear. 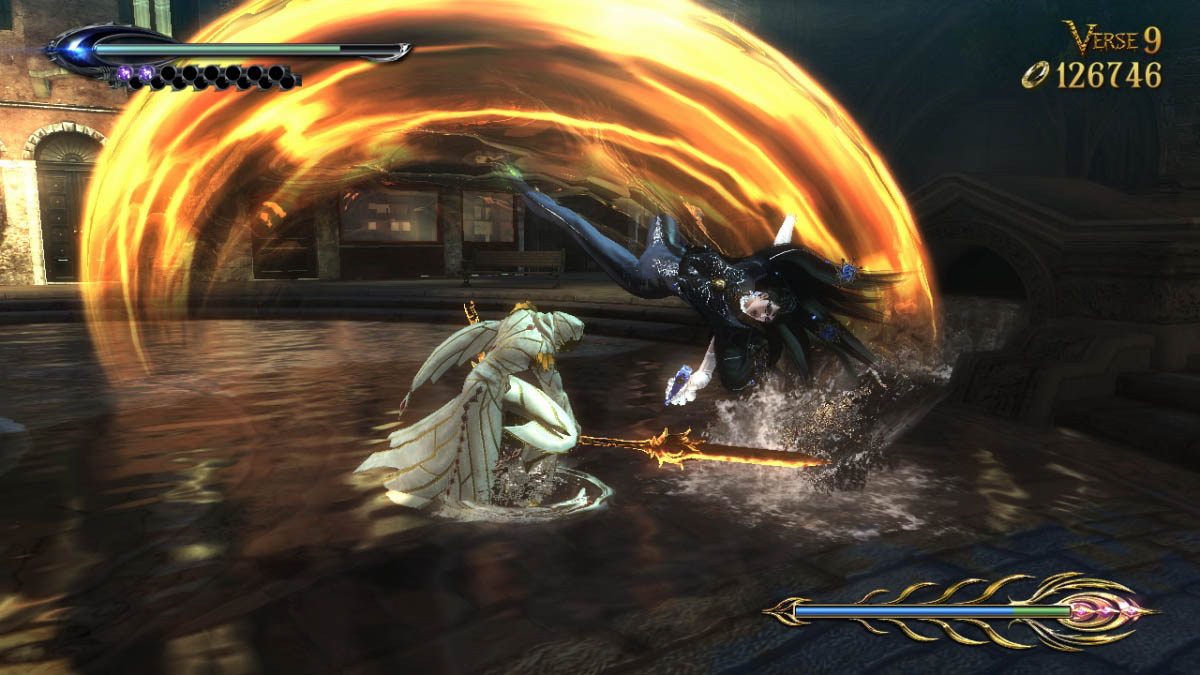 So while on the Nintendo Switch the screen resolution is still just 720p, the frame rate is greatly improved over the Wii U releases, which makes the game significantly more enjoyable to play. And while it’s such a cliche to continue to bring this up, while playing Bayonetta 1 and 2 in 720p in handheld mode the game really shines. It still slightly blows my mind that we are getting ambitious, full featured 3D games to take with us wherever we want.

And really that’s all there is to talk about in terms of this port. There are no other significant graphical enhancements or changes to the game. The bonkers, inscrutable story remains, the fantastic gameplay remains, the overt, sexualised presentation remains. It’s the same game, but better and you can take it on the go.

That’s not to say that there haven’t been some minor improvements. The multiplayer Tag Climax can now be played locally on two Switches rather than just online. Sadly I was unable to try this out in person. In addition, Amiibo support for unlockable costumes has been beefed up. You can scan up to 32 per day, which kind of breaks the game and can be used to easily farm halos for upgrades. 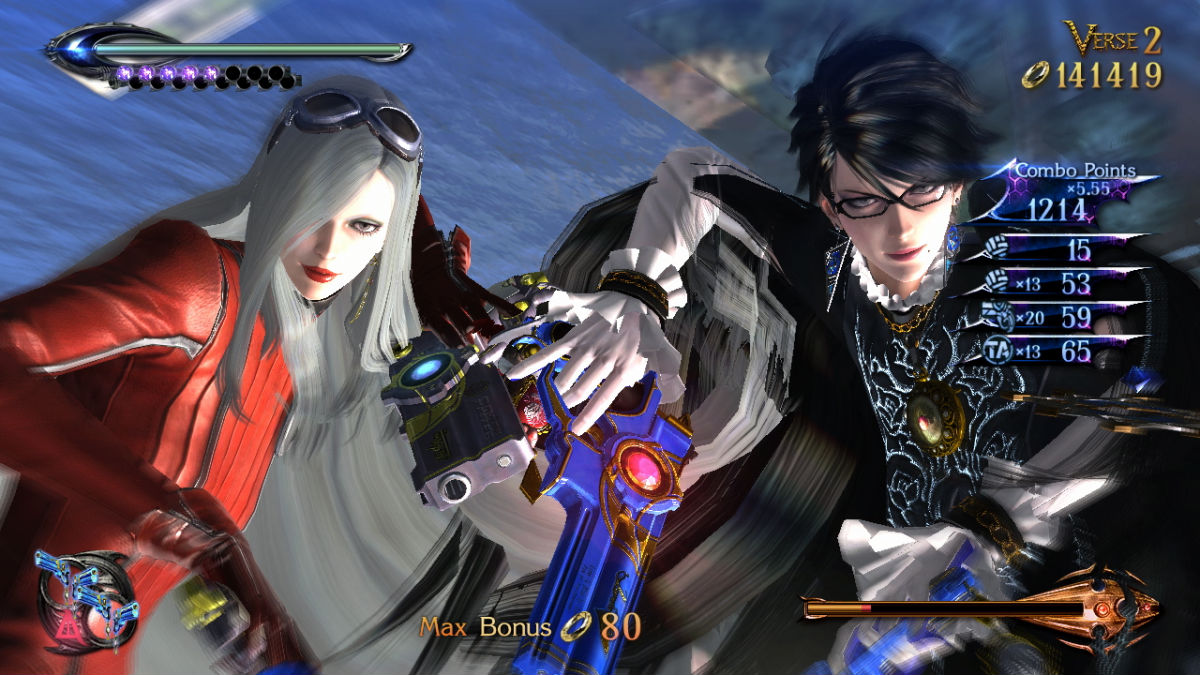 Physical purchases of Bayonetta 2 on cartridge will also include a download code for Bayonetta 1, but if you opt for the eShop version you’ll only get a discount on the first. It’s a strange strategy, so I highly recommend aiming to get this on a physical cartridge. That’s also because the two games downloaded will use over half of the Switch’s usable system memory at about 17GB total. Suddenly my 64GB SD card is looking like it was a shortsighted purchase.

In terms of the first game, it’s a serviceable port that runs well at the same resolution and target frame rate as Bayonetta 2. But after playing Bayonetta 2, it’s easy to miss the raft of improvements the sequel brought to the table, let alone the improvements in graphical fidelity that the recent PC port makes available. 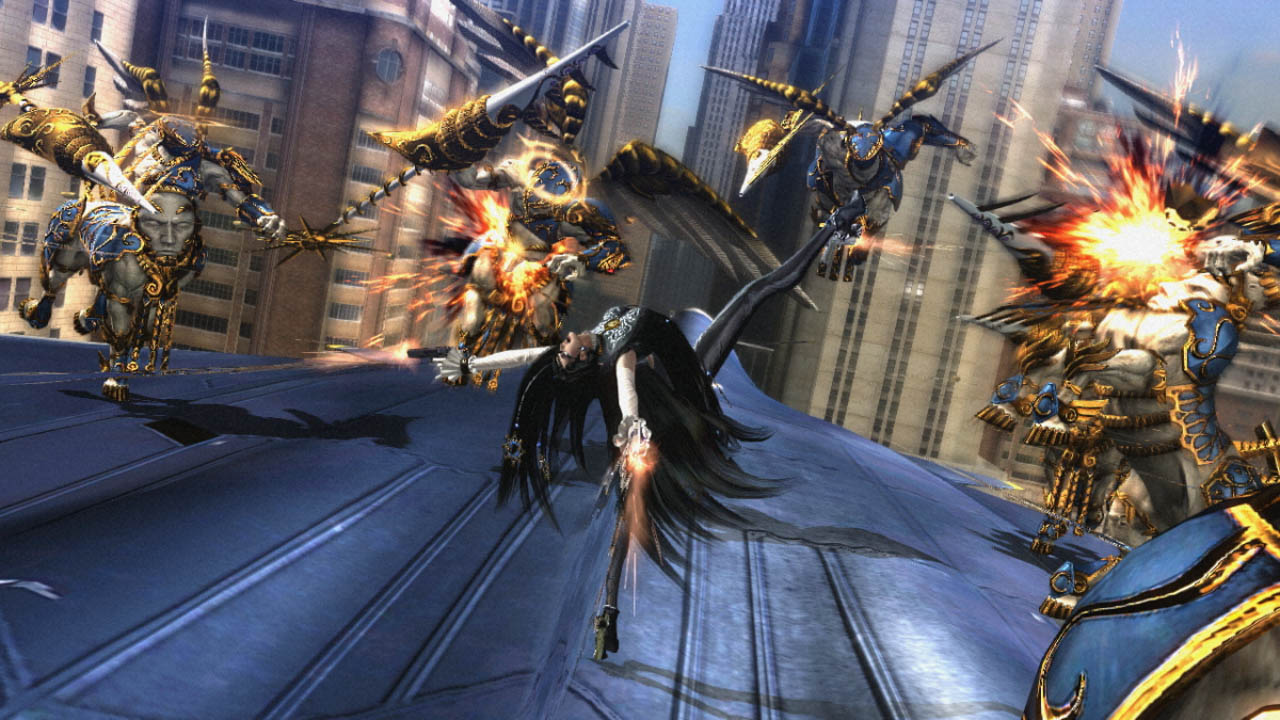 Bayonetta 2 was a buried treasure on the Wii U, but on the Switch it has a new home that will expose it to a far greater audience, finally giving it the exposure it deserves.

And while the improvements are slight, the Switch gives you a more stable version of the game docked and retains the 720p presentation with better performance than the Wii U in portable mode opens up this game for a whole generation of Switch owners that never got to see what is a fantastic sequel to an innovative game.

Bayonetta 1 and Bayonetta 2 remain some of the best work developer Platinum Games has ever done, and putting the games on more consoles can only be a good thing. If you have never tried Bayonetta before, here is your best chance. And if you have played the games before, it’s still worth another shot to try it on the Switch and everything that entails. 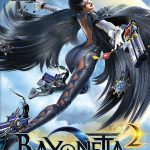