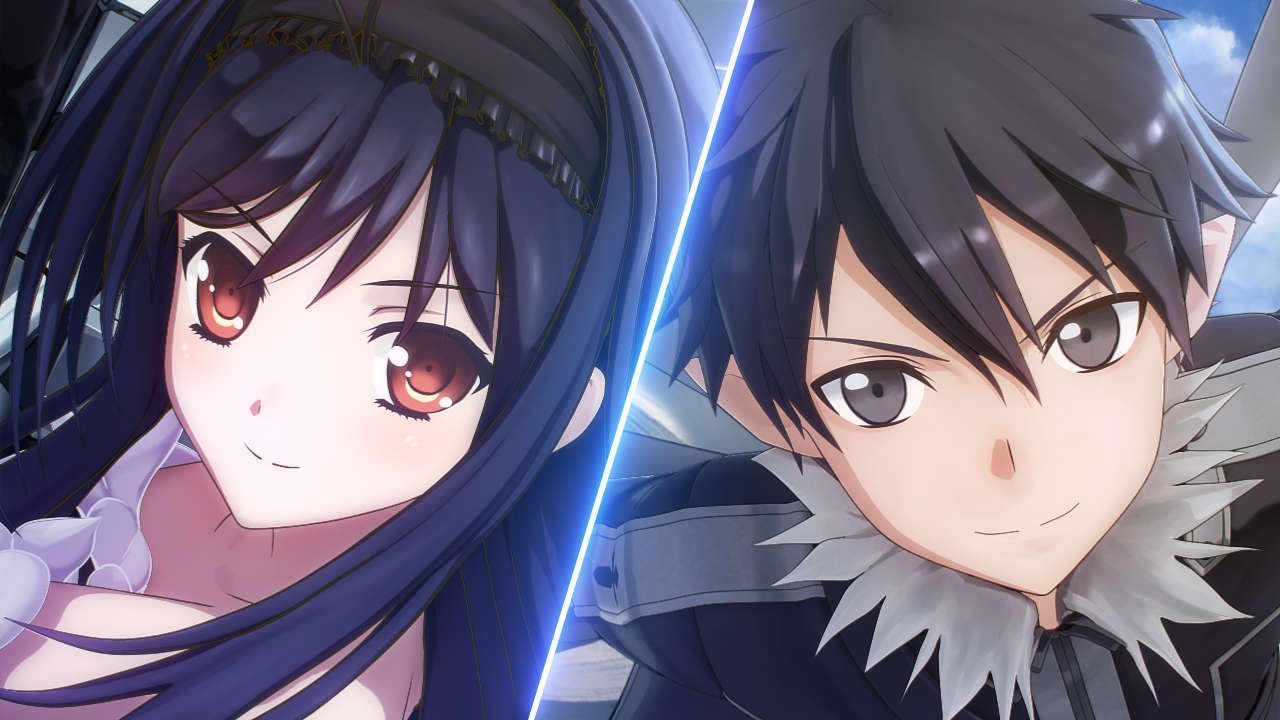 Crossovers in any media is always a gamble, whether it’s films, games, or TV shows, to provide enough fan service for both without eating into what contributes to each franchise’s identity. Fortunately, in the case of Accel World Vs Sword Art Online this isn’t such an issue, with both being set in Virtual Reality online worlds, this game about the fusion of two games inside the game world, works perfectly, it’s too bad the game itself doesn’t always work.

I’ll be the first to admit that the story is a bit of a mess, to the point that I struggled to follow what was going on most of the time. This may have been due to only a light knowledge from some anime of Sword Art Online, and next to no knowledge of Accel World, which it turns out would be greatly helpful. The story is mostly told through the character’s heads with text dialogue which is not uncommon for limited budget JRPGs, but despite it having a good crack at filling the gaps in player’s knowledge of the previous story, I found this storytelling method only consulted the story. 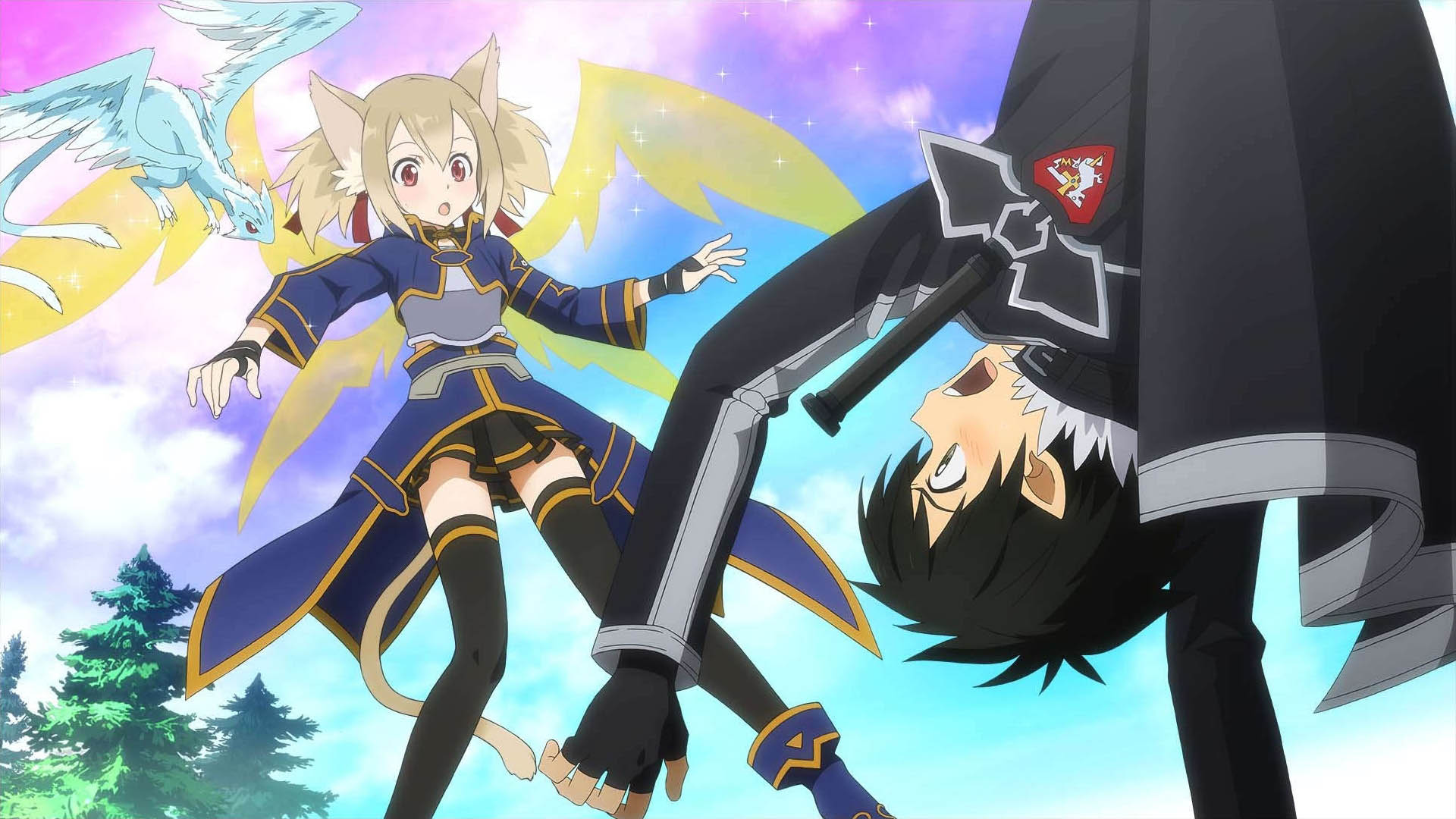 Basically, the plot of the game is the two online worlds are being merged by a big enemy. This needs to be stopped, while the pixie daughter of Kirito and Asuna needs to be saved. It’s messy, which sitting back I can appreciate as a comical anecdote, but when you are playing it’s rough.

The real appeal to this game is its aesthetic and gameplay. Aesthetically it’s a gorgeous attempt at gamifying anime, and most of the time it looks gorgeous. This is thanks to years of Sword Art Online games perfecting the aesthetic, if you have played a SAO game you’ll know exactly what you’re in for, it’s significantly better. Gameplay on the other hand is a bit of a mixed bag. 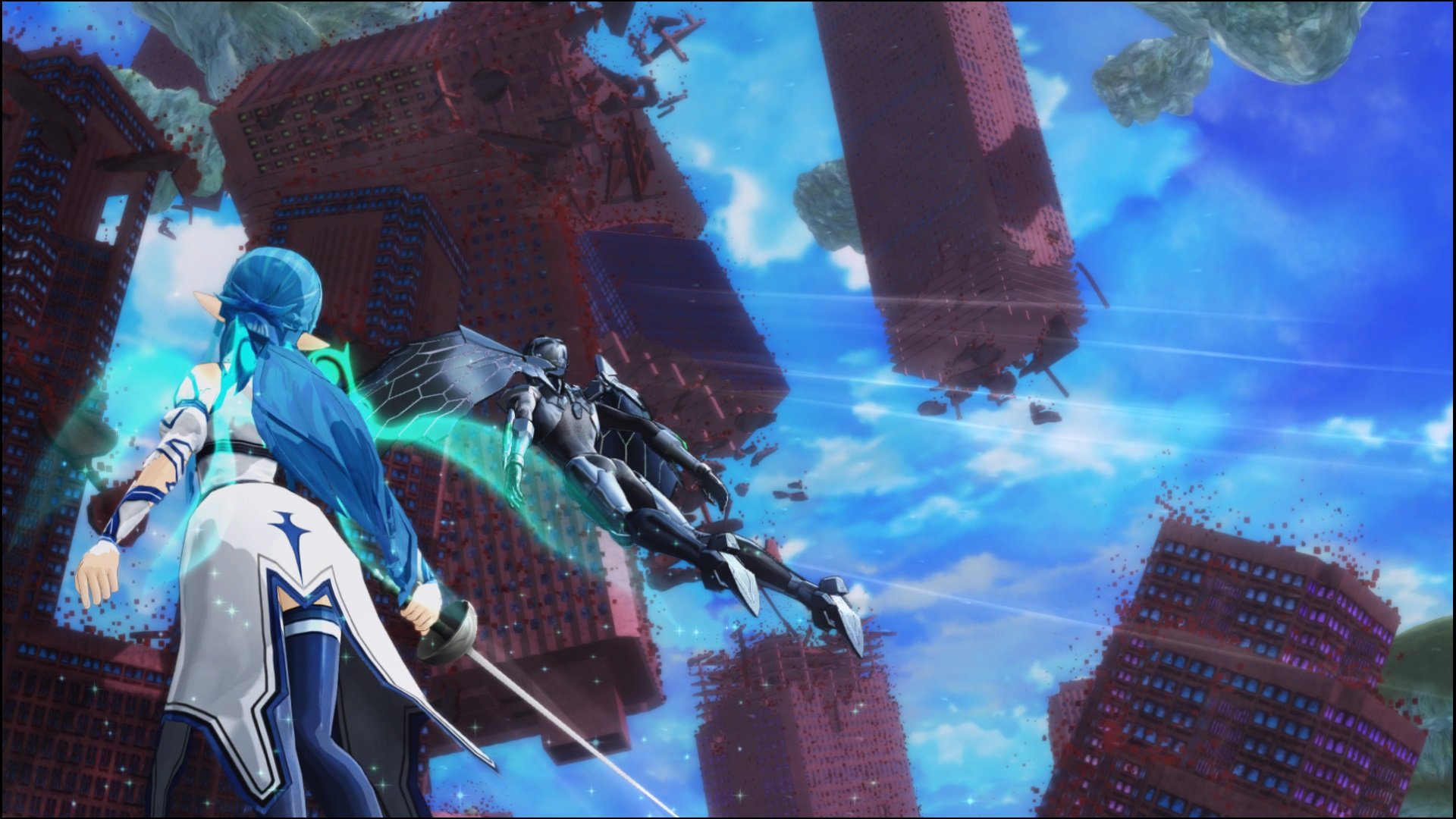 You can fly around environments which looks gorgeous, attacking enemies in the wild as you see fit. This for the most part is a lot of fun, as with its simple hack n slash mechanics it feels good to play and easy to control, until you try to hack n slash in the air. I regularly found my character head first in the ground while I was trying to attack enemies, all disjointed from what I was trying to do. Getting a hang of using the lock on circumvents most issues here but it does get frustrating, especially early on.

Accel World Vs Sword Art Online’s JRPG elements aren’t its strongest element, as collecting quests while interacting with people isn’t all that great, but that is likely linked to its weird plot. The gameplay is at its most entertaining when you are switching between characters on the fly and hectically slashing away at masses of enemies. Using the combos, linking them as they become crazier on the screen is very entertaining and even more satisfying. 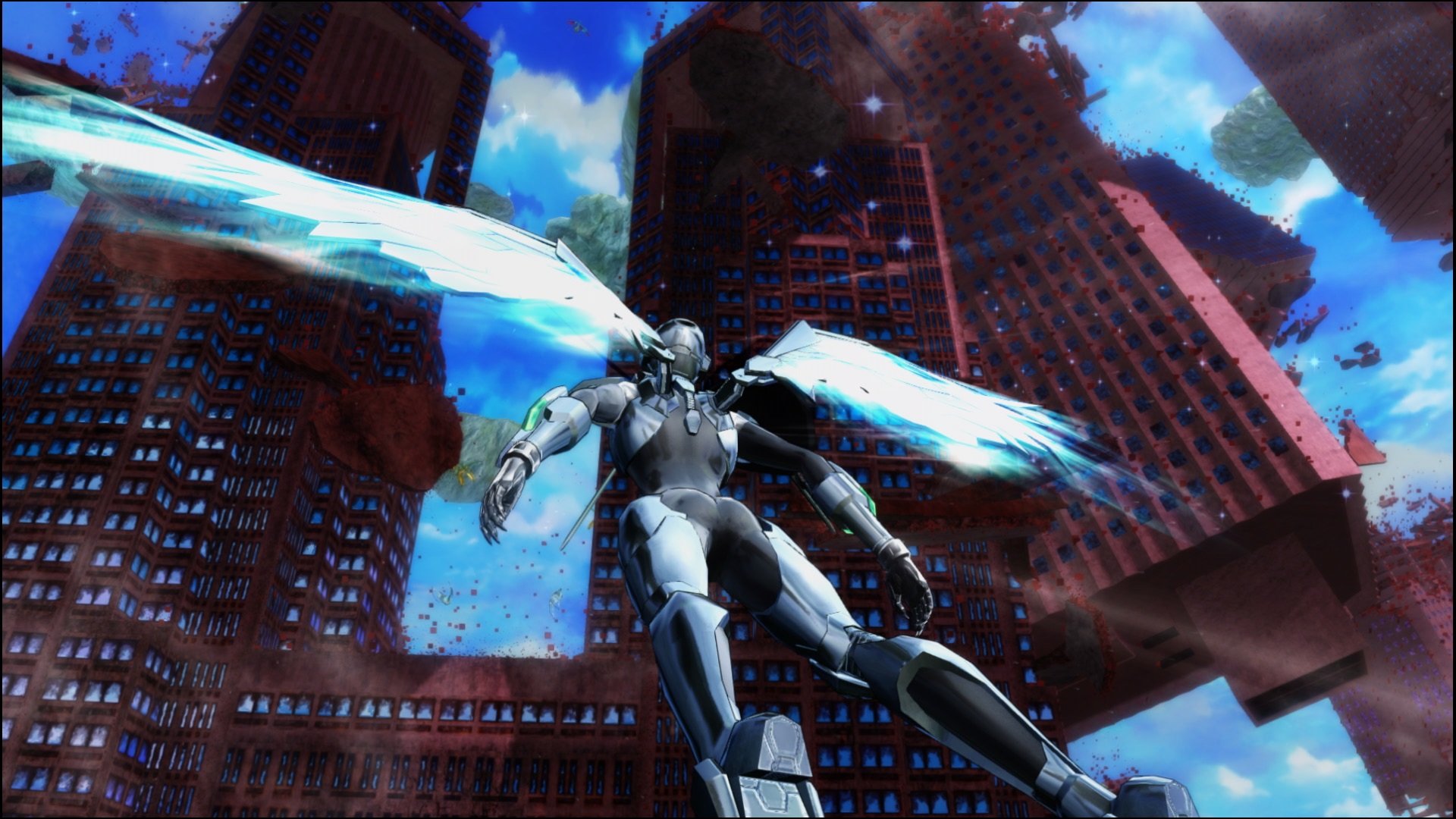 Surprisingly Accel World Vs Sword Art Online has a decent multiplayer allowing you to do co-op quests, or have PvP battles, all of which are more of the fun parts of the game so it’s worthy of being in the package. Throughout the times I played I never had issues getting into games, though thanks to some skilled player, I would regularly proceed to have my ass handed to me.

For the most part Accel World Vs Sword Art Online is a great, nonsensical, anime, hack n Slash game. People without a vested interest in either game would be better to look elsewhere, but fans of either series should find something great in this game. So long as you don’t get stuck thanks to weird flying control issues then it’s a fun hack n slash game at a minimum. 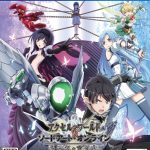