A Hat in Time (PC) Review

3D platformers are back.

2017 is undoubtedly the year that the 3D collectathon made a huge return to form. Snake Pass, Yooka Laylee, Super Mario Odyssey and now A Hat in Time all come together to make 2017 the year we rediscovered the joys of a genre now forgotten since the late 1990s.

The result of a crowdfunded project, A Hat in Time stars “Hat Kid”, who is exactly who you thought she would be – a kid who wears hats. And while I think there’s a story it’s even less important or central to the game than even a Mario platformer. But those hats, they are important. They help the Kid to collect her lost timepieces, her fuel for her spaceship, and to complete the game. 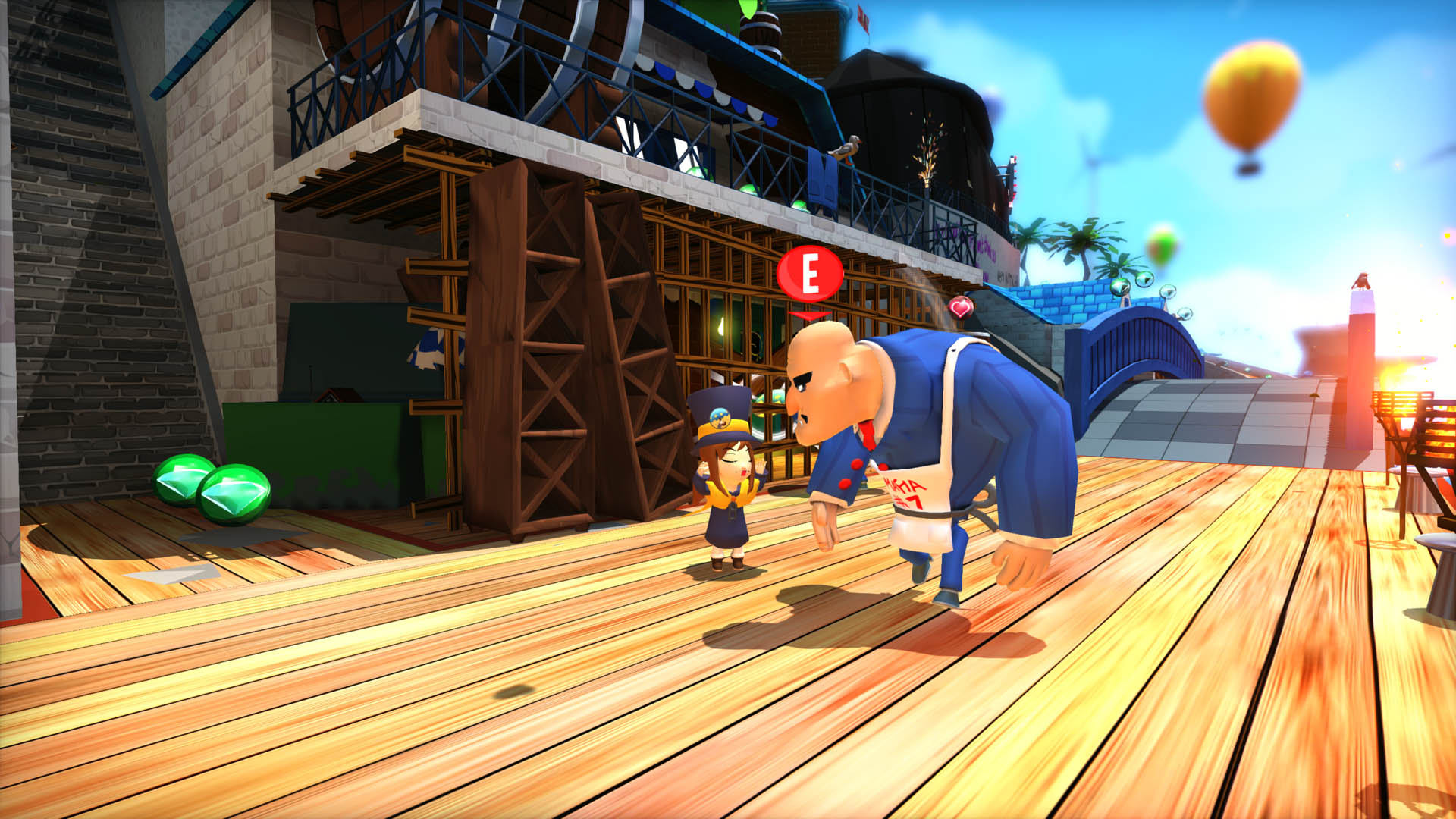 If all of this seems a bit random, slapdash or thrown together, that’s how it feels playing the game. There’s the sensation (perhaps unfairly) that the main level design process was to brainstorm some crazy idea and then say “why not?” And while this can lead to some out there and exciting scenarios, spread across 10 hours of gameplay it all points to a lack of a cohesive, singular vision for the game. There’s a mishmash of tone and art direction. Levels vary wildly in their quality level. The last main Level is fantastic, but even structurally is entirely different to those that game before.

None of this matters in the minute-to-minute gameplay though. Each Level usually has a specific task and central character, and knowing whatever they need you to do to get a timepiece is clear. As an overall package though, it doesn’t really come together. 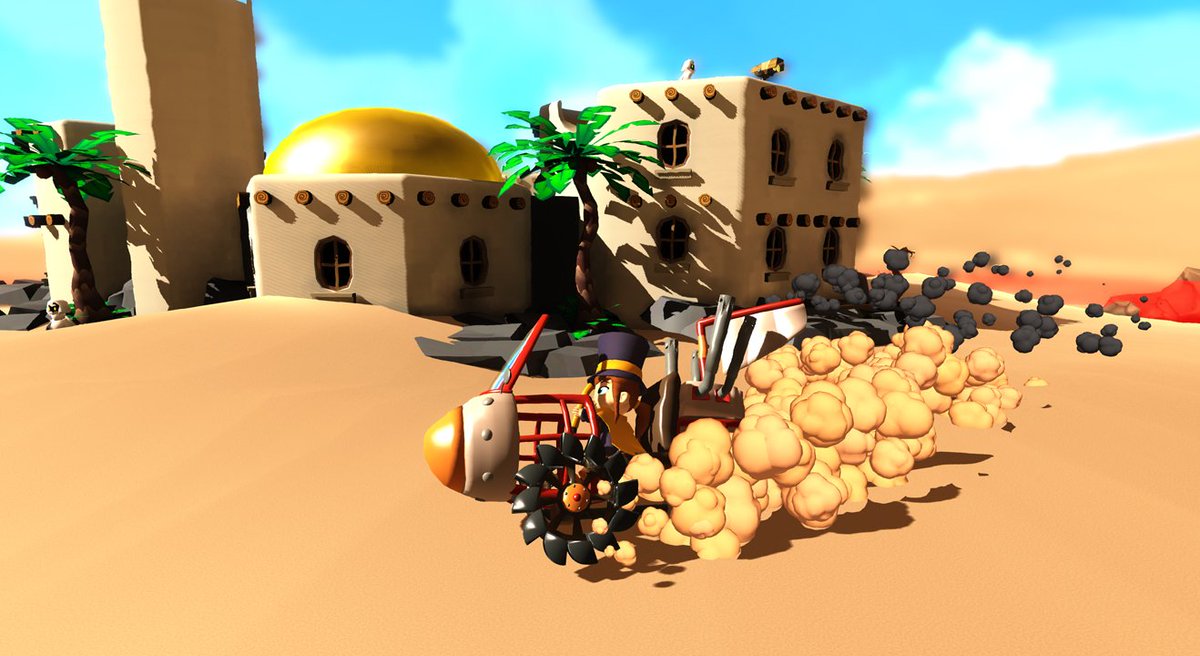 A 3D platformer is nothing without good controls. Fortunately, the controls in A Hat in Time are generally very good. You have a double jump and dash forward available right at the start, and they are all pretty responsive. It’s occasionally difficult to get exactly where you’re going, but I think that’s a trait shared by 3D platformers more generally, and not too different to small issues I had in Super Mario Odyssey.

In addition to your standard movements, different hats and badges that go on them play an important role in giving you additional abilities that let you perform extra actions. Wear the scout hat, for example, to run extra fast, or the witches hat to blast open boxes with a spell. Wearing different hats throughout each Level lets you access hidden areas and make progress to your goal. I found switching hats a bit finicky, but its rare that switching hats is time-sensitive, so it wasn’t a huge issue. 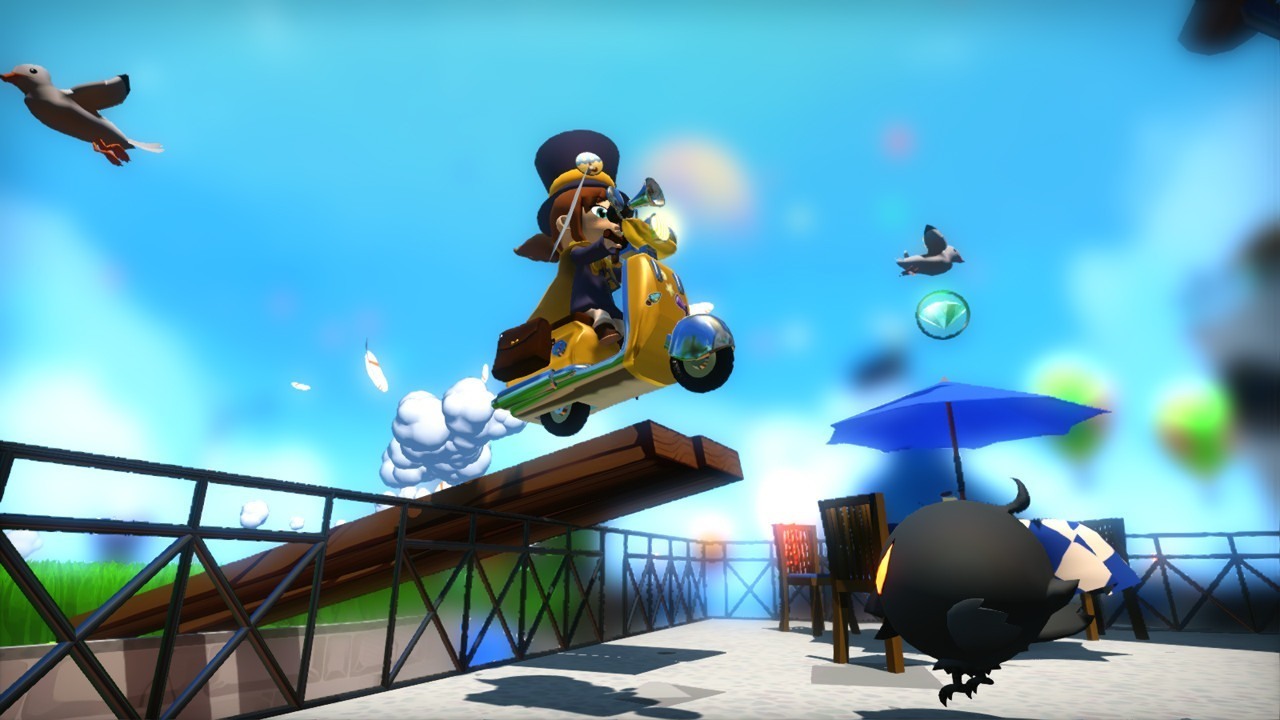 While most of the game has you exploring 3D worlds, some bonus missions – rifts – are specifically platform challenges and look and perform eerily similar to the same concept in Super Mario Odyssey. For two games long in development to have almost the exact same setup is strange, but inventions are often made simultaneously, so chalk that up to a coincidence. In terms of 3D platforming I vastly preferred these to the actual game Levels, as they were more focussed and intuitive. My only grumble is that you need to find them hidden in the world rather than having direct access to them from a menu.

The game ran well on my mid-range HTPC at maximum settings, and looked great to boot. The cartoony animation style is reminiscent of early morning cartoons, and colours popped. It’s a stark contrast to many games, too many of which are dark or strikingly minimalistic. It’s far better to play with a controller though, as are most 3D games of this sort. 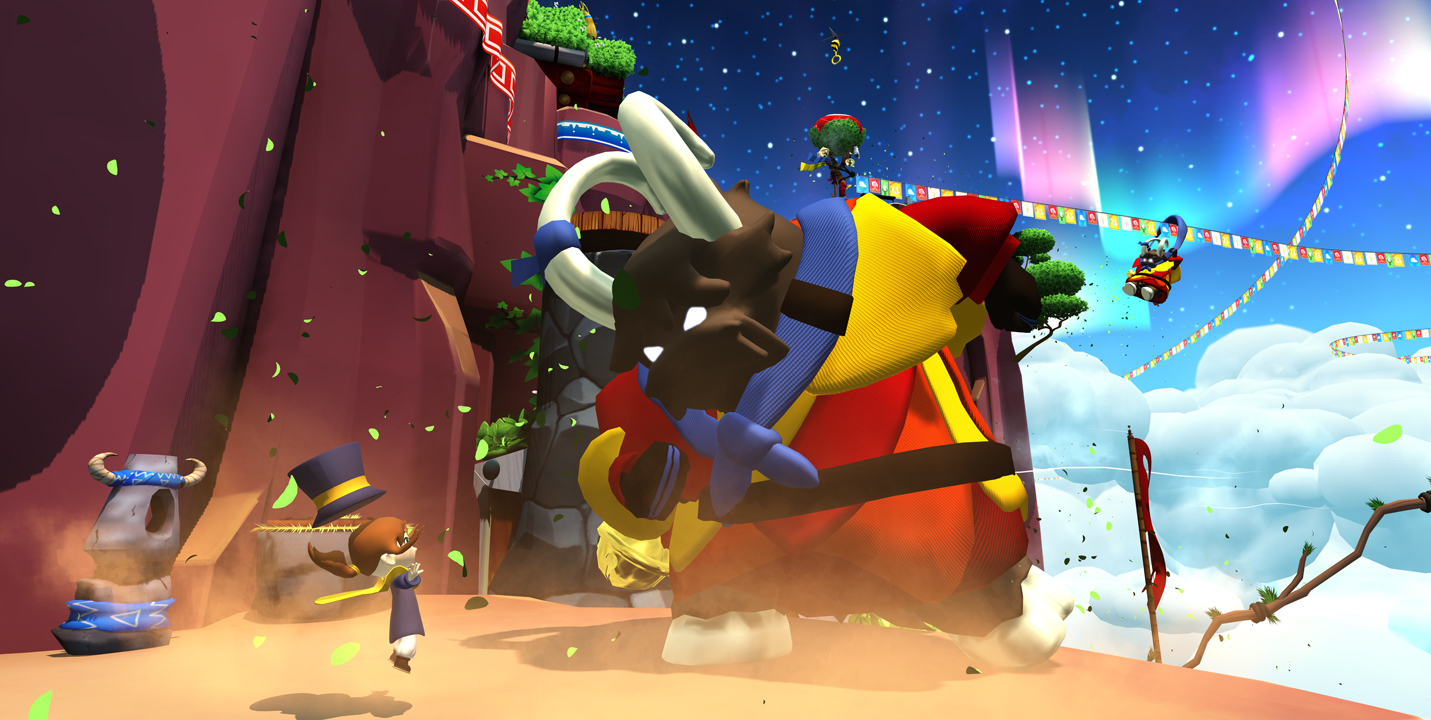 If you’ve been caught up in the wave of nostalgia with this year’s many sandbox 3D platformers, A Hat in Time is the perfect end to the year.

Whimsical, fun and full of wacky worlds to explore, I had no problems powering through the game in a couple of days. After the hype of both Super Mario Odyssey and Yooka Laylee, it would be easy to miss A Hat in Time. But for fans of the genre, make some time, put on your favourite hat, and boot this up for a fantastic experience.