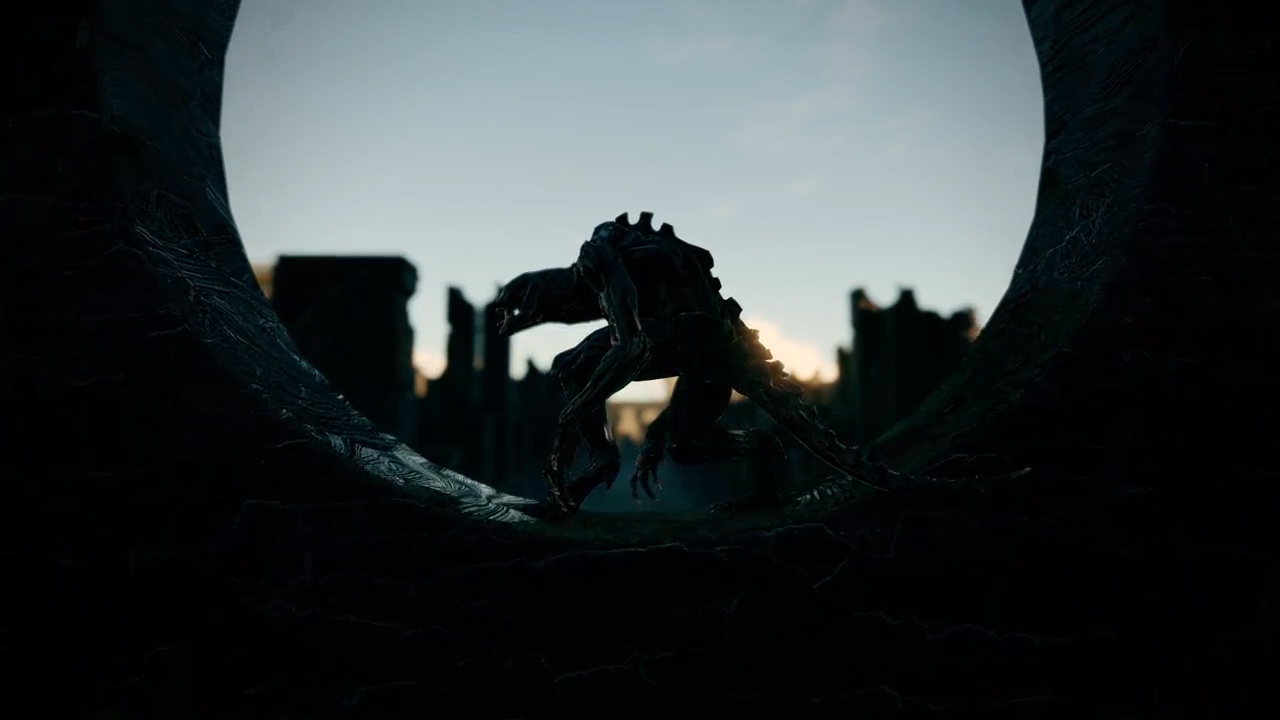 Gaijin Entertainment and Darkflow Software, creators of the upcoming MMOG Enlisted, today announced to us at StG the development of Xenos vs Marines, a tactical command first person shooter featuring a revolutionary approach to realism in Sci-Fi games. In  Xenos vs Marines, gamers play as Colonial Force Space Marines, interplanetary invaders who come face-to-face with alien races trying to defend their home worlds. 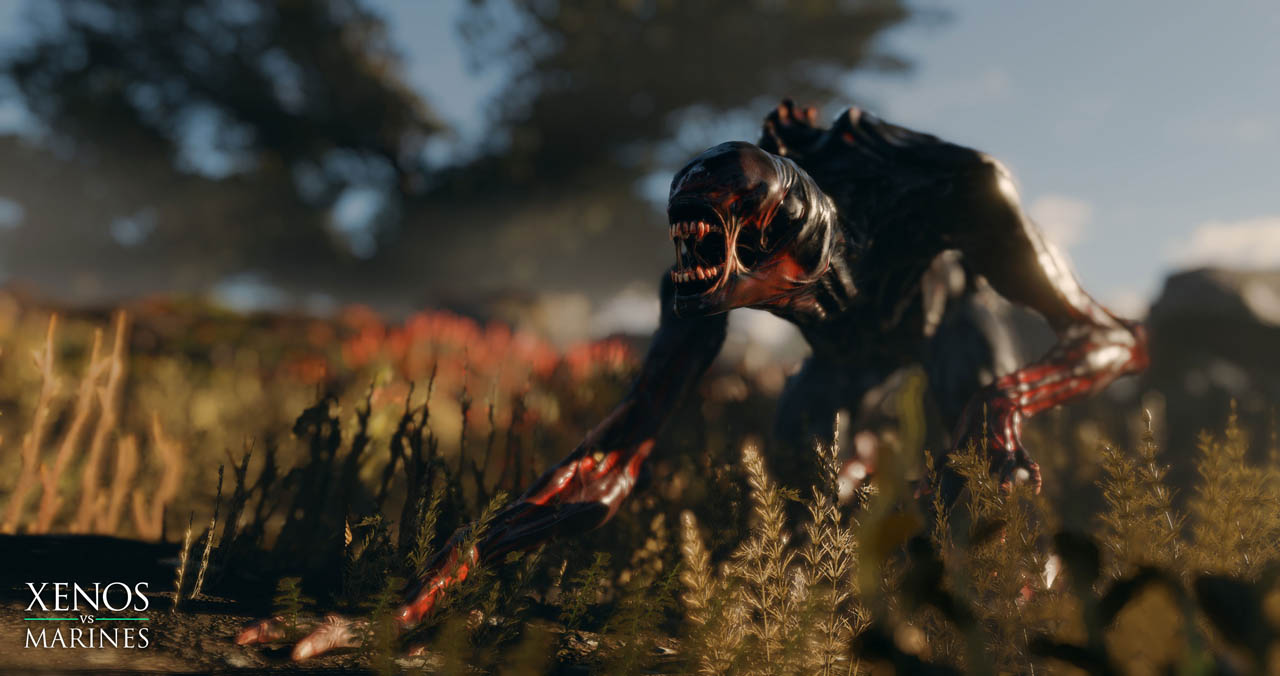 Xenos vs Marines tells the story of a futuristic advanced humanity that is fiercely determined to stake its territorial claim on the universe. With an emphasis on realism, the game will allow players to experience the unique challenges of the Colonial Forces, led by the brave Space Marines, sent out to seize new areas of influence for mankind first-hand. Equipped with ultra-advanced weaponry, powered armour and other tools of conquest, players will not only fight against diverse breeds of aliens, but also must survive the environmental hazards and anomalies found on the new worlds.

“We often see them on TV – the elite heroes of a space-era humanity, fighting on alien planets for the advancement of man, at the expense of others. Every one of us wants to experience epic intergalactic battles in the most unusual and unpredictable circumstances, but this time we have turned traditional storyline on its head and added realism,” says Alexander Poliakov, Producer of Xenos vs Marines. “This is a game about tactics and coordinated efforts. And of course, it’s also about sharp reflexes and  pumping adrenaline.” 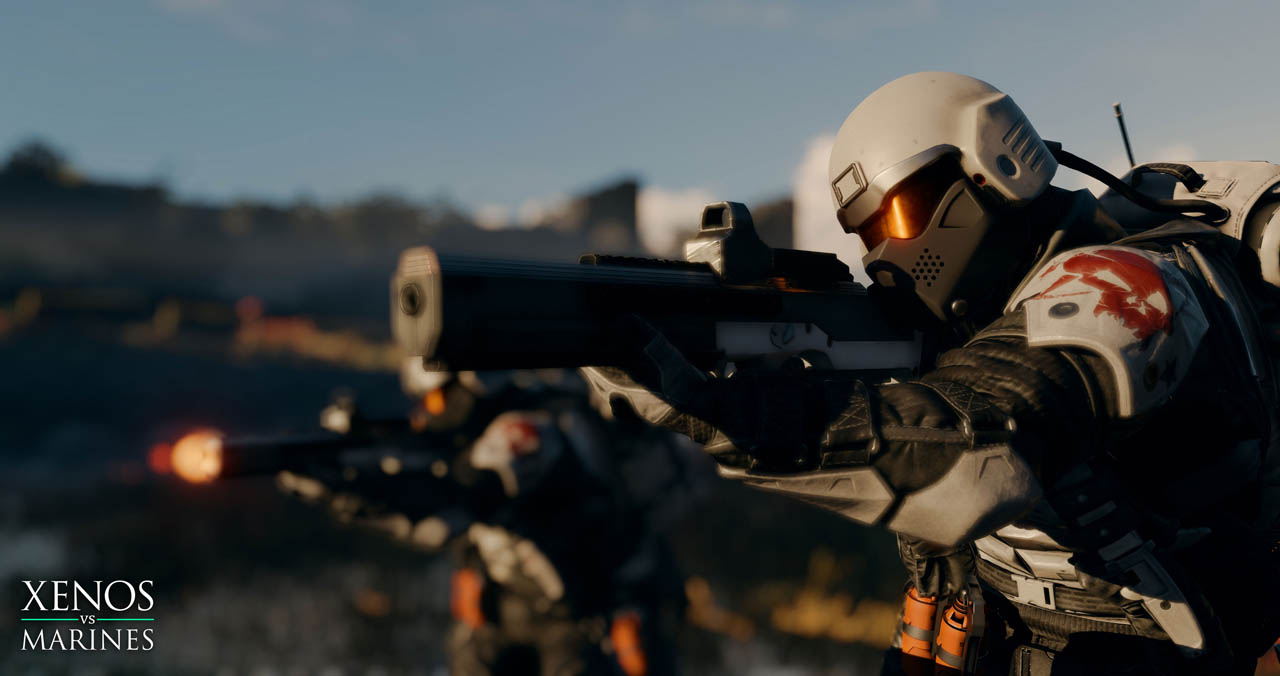 Currently, the game is in an early development stage, but already available are first 3D character and equipment models as well as early screenshots of one of the locations. The game is based on the technological groundwork of the realistic squad-based WW2 military shooter Enlisted, whose backers will be among the first to be able to try Xenos vs Marines.