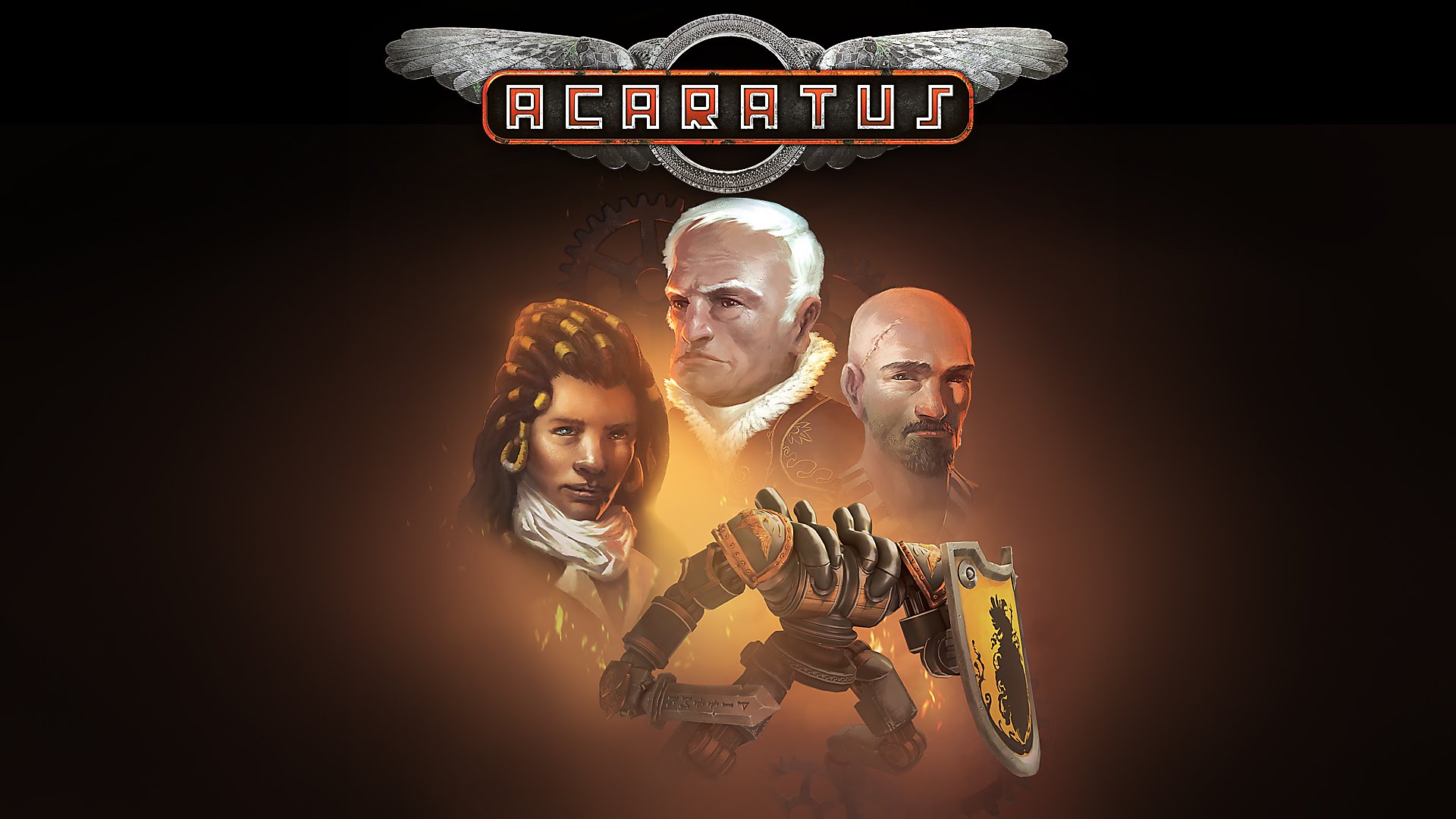 Swedish indie developer Nodbrim Interactive today announced that Acaratus, its medieval steampunk tactical turn-based RPG, is set to launch on Steam on the 25th of May, 2017. Outfitted with customizable battle suits called mecha units, players must use their strategic skills in combat, using collectible cards as boosts, in order to succeed in a perilous yet beautiful steampunk world where randomized maps make each playthrough a whole new experience. 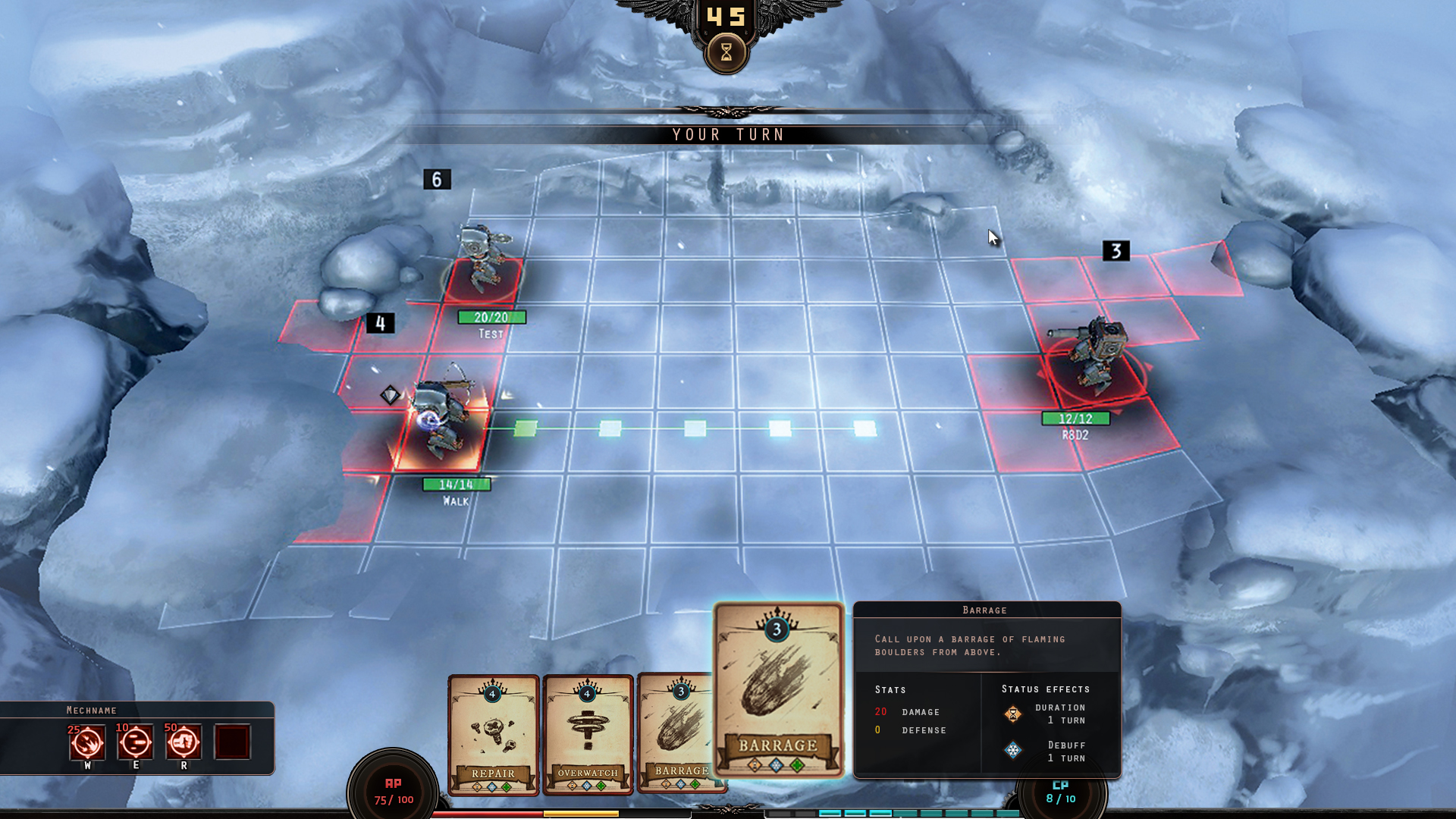 “Over the past year on Steam Early Access we’ve listened to the community and have incorporated lots of feedback into the game”, said Martin Kupski, Creative Director at Nodbrim Interactive. “We really think that players will enjoy the improvements that we’ve made when they see the final version at the end of next month”.

Acaratus has multiplayer and single player modes both brimming with high-strategy challenges which encourage players to plan their battle tactics in advance. Players can construct their own Steampunk inspired mecha units from highly customizable modular attachments and decide between ranged, melee, boosters and defensive parts. Weapons range from war hammers to longer ranged projectile-based weapons, such as cannons. Ability card decks can also be used by players as attack, defence or skill boosts to support their unique play styles and help them succeed in the deep tactical turn-based gameplay. Combat takes place in a mesmerising medieval steampunk setting with randomised maps, or players can also take the fight to each other in the battle arenas. 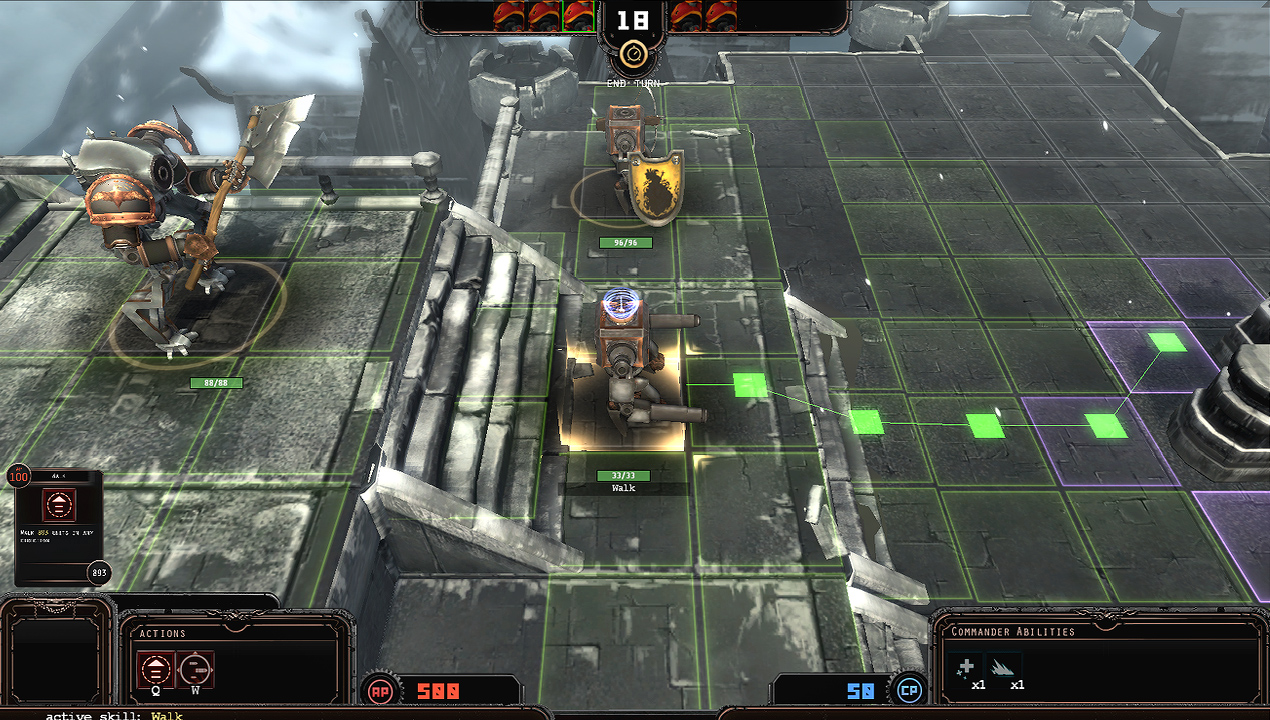 The campaign mode in Acaratus presents a narrative rich story where players assume the role of a freed slave who saved the life of his former slave dealer Adina unwillingly making her the head of a small rebellion. Adina starts recruiting slaves to fight back against the regime entrenched after the decade-long Valerian Conflict between Queen Valeria in the north and emperor Helios in the southern lands won by Helios and his hordes of mecha units. Now, Helios has enslaved people who oppose him and hunts down the remaining battle suits that are used by the opposition. Armed with forbidden mecha units, players and Adina are in the process of setting an example for human rights.