WELCOME TO THE EDGE OF MADNESS 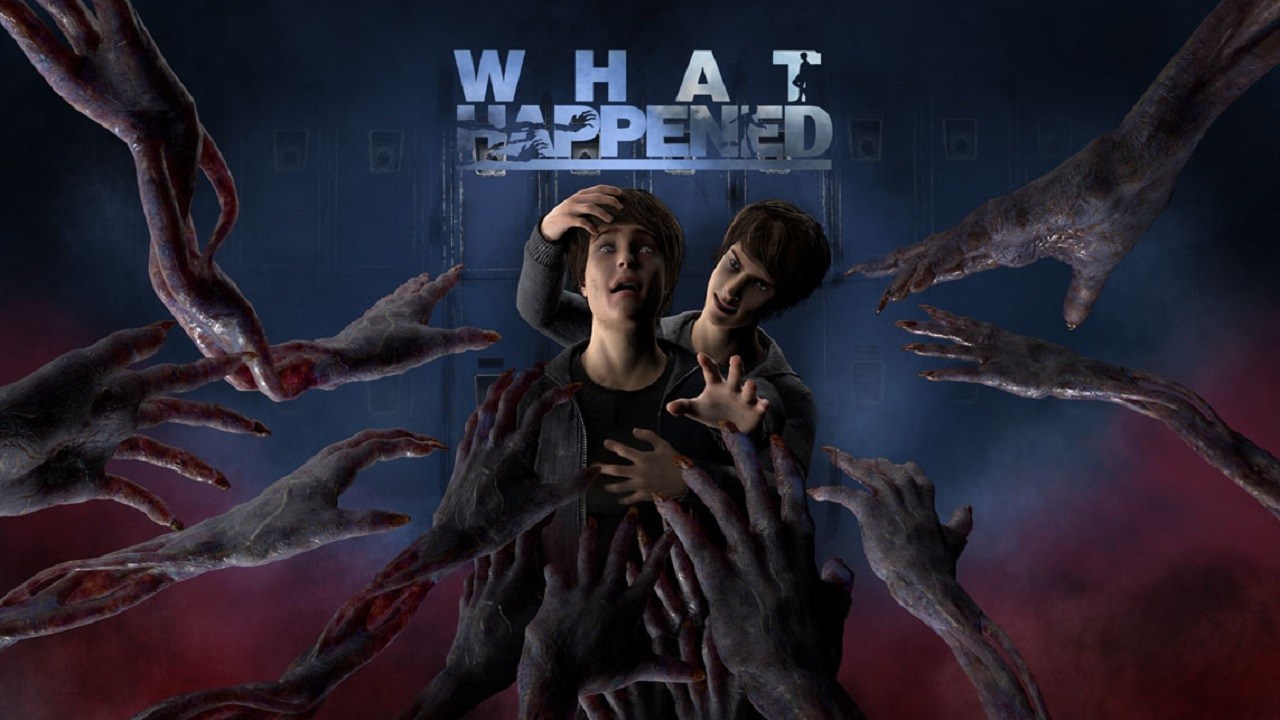 Indie publisher Katnappe and developer Genius Slackers have announced that their upcoming first-person psychological horror experience, What Happened, will launch on PC via Steam this July 2020, followed by consoles at a later date.

Horror fans will guide high school student Stiles through the dark corridors of his own mind as he struggles with his demons, real and imagined. Based in Warsaw, Poland, Katnappe and Genius Slackers created What Happened as a reflection of a world in which cruelty often dominates at the expense of empathy, but where not all hope is lost. 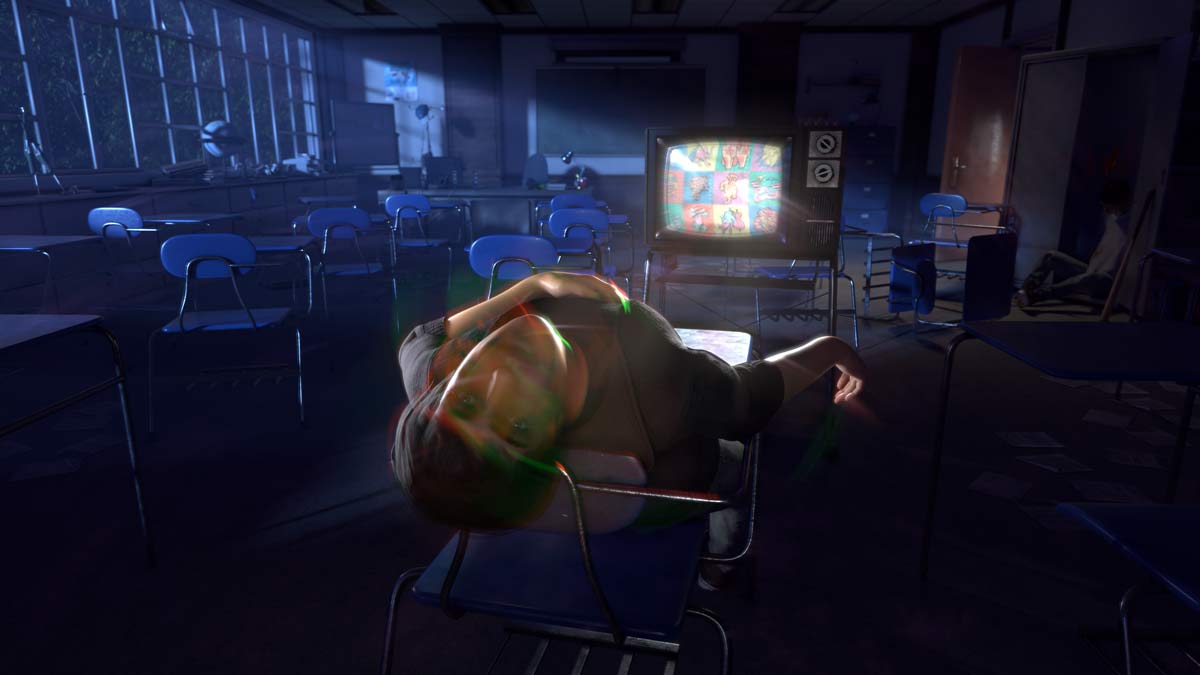 In What Happened, players must save Stiles from the dark forces that lure him towards self-destruction. The mental realm that Stiles inhabits is unforgiving, with twisted memories lining the hallways of his mind. As players help Stiles solve puzzles and escape the clutches of his demons, the game will subtly respond to the empathy they show him. Players will pull the invisible strings that decide Stiles’ fate, as they attempt to lead him to the light at the end of the tunnel.

In development for three years, What Happened is a labor of love for the small independent Warsaw-based team, headed by founder Hassan Mehdiasl.

The studio has overcome many challenges to deliver an experience it hopes will remind players everywhere of the power of unity, empathy and a damn good story.