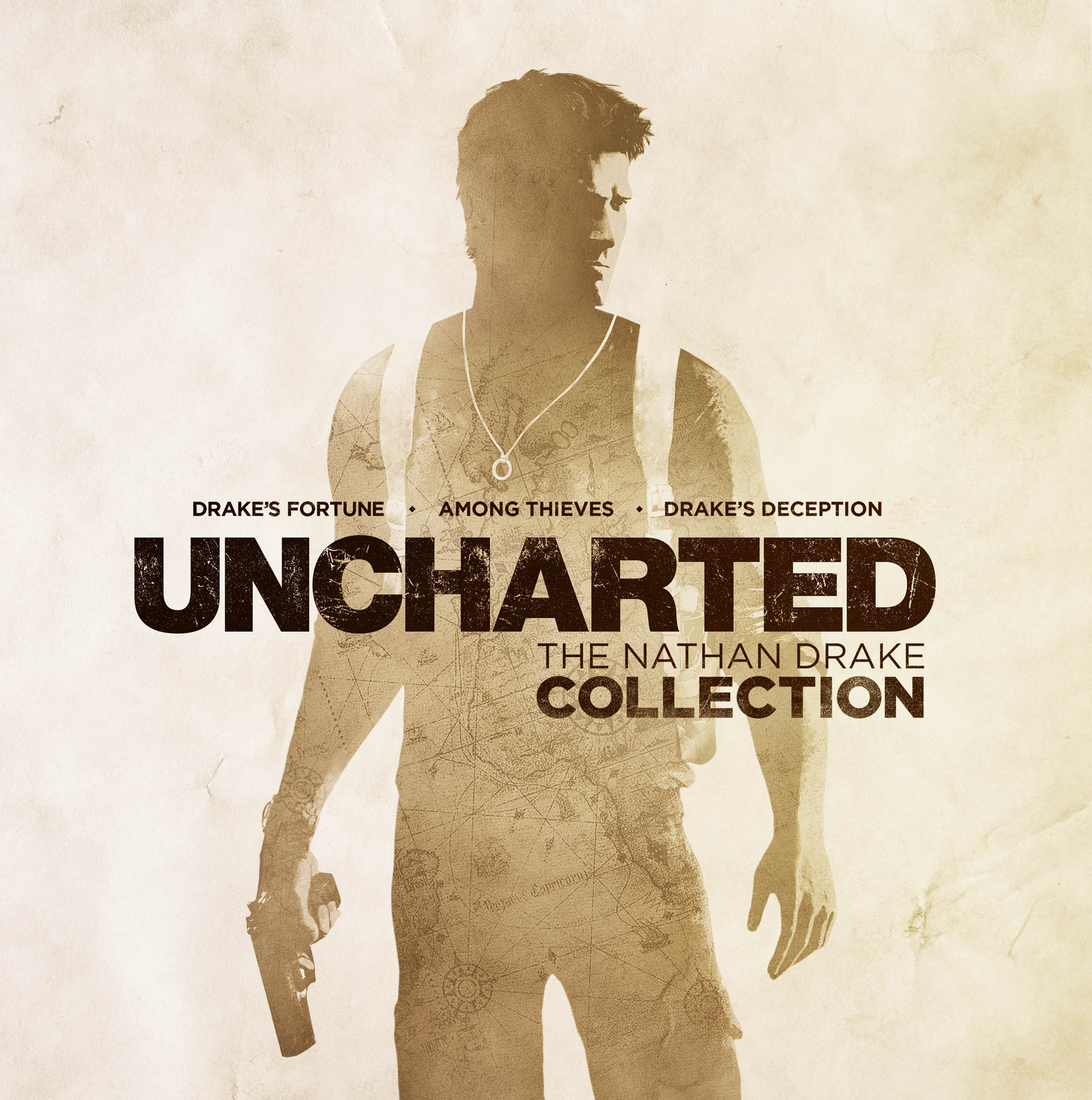 From the groundbreaking storytellers at Naughty Dog, comes the genre-defining epic that revolutionised adventure storytelling, rebuilt by Bluepoint Games with the power of the PS4 system.

Experience one of the most revered game series of all time as you follow the perilous journey of Nathan Drake across the globe, all over again, from humble beginnings to extraordinary discoveries. Meet an unforgettable cast of characters as Drake puts life and friendship on the line in a race against ruthless enemies to uncover unimaginable treasure. 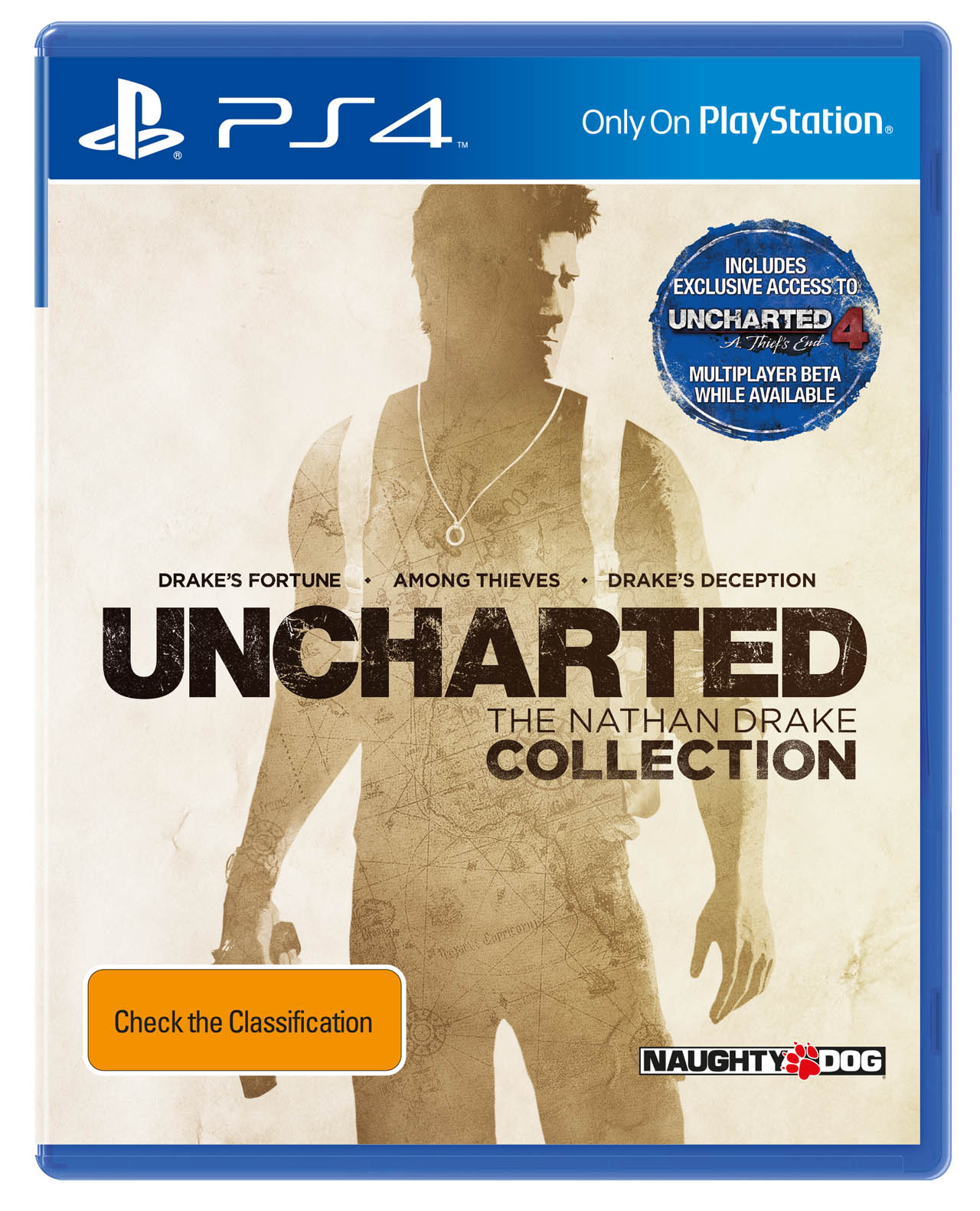 Play as Nathan Drake across a trilogy of thrilling, white-knuckle adventures. Experience Drake’s relationships with those closest to him, as he struggles to balance adventure and family.

Brand new trophies have been created exclusively for UNCHARTED’s debut on the PS4 system.

Photo Mode has been additionally added allowing you to freeze gameplay at any time and take control of the camera to capture your most memorable moments from the trilogy to share with friends directly from your PS4 system. Utilise graphical filters, camera controls, and other options to customise your shot.

Those who purchaser UNCHARTED: The Nathan Drake Collection will receive exclusive access to UNCHARTED 4: A Thief’s End multiplayer Beta while the Beta is available.

UNCHARTED: The Nathan Drake Collection will be released on the 7th of October 2015 both digitally and retail.