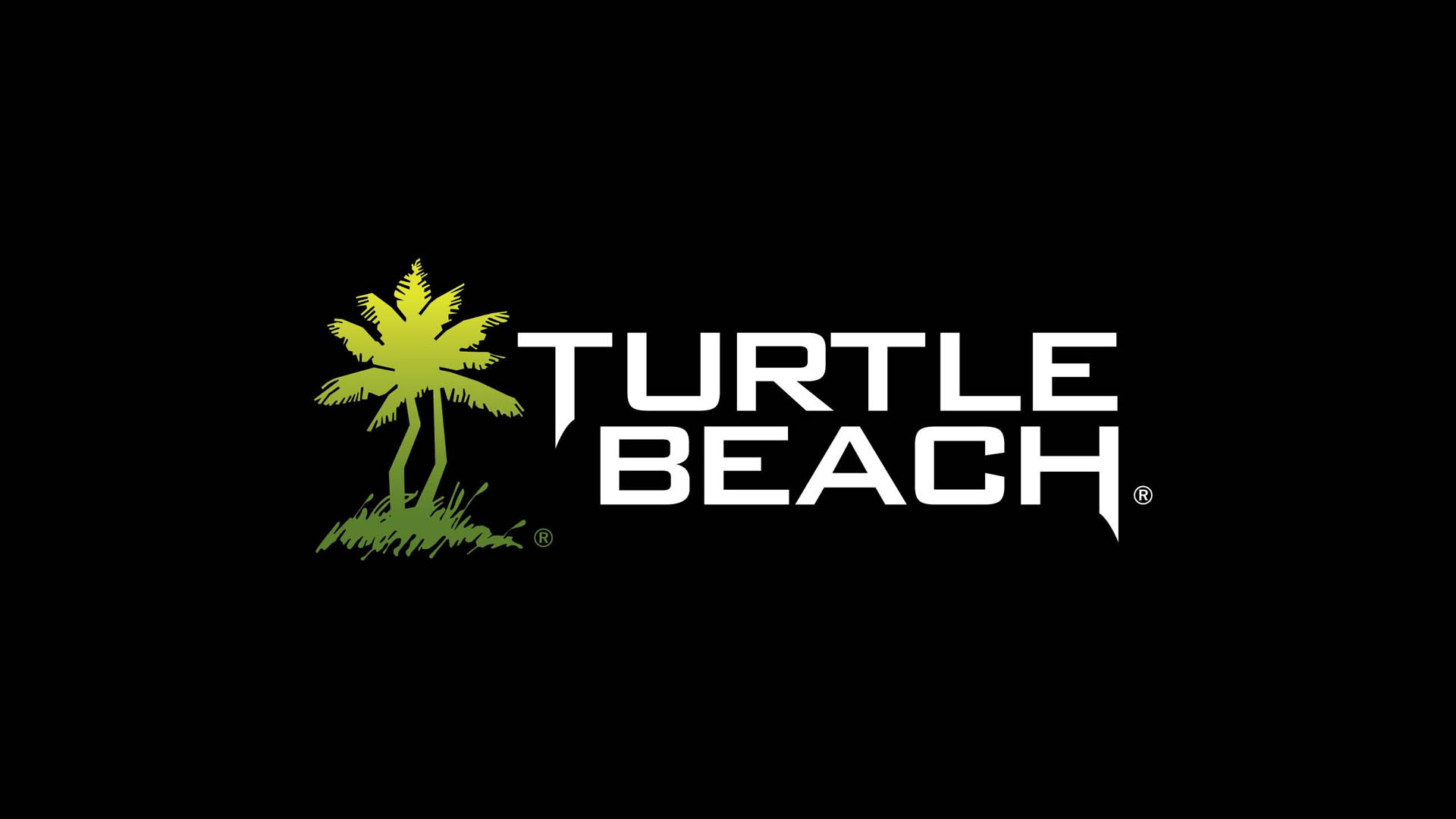 Turtle Beach are currently Number One in gaming audio, and they have just revealed details about a selection of new headsets for the latest gaming systems will be showcased at this year’s Electronic Entertainment Expo (E3) in Los Angeles.

The new lineup includes a variety of high-quality headsets that deliver the most immersive and competitive gaming experience, with a range of features and price points catering to gamers’ varied needs and budgets. 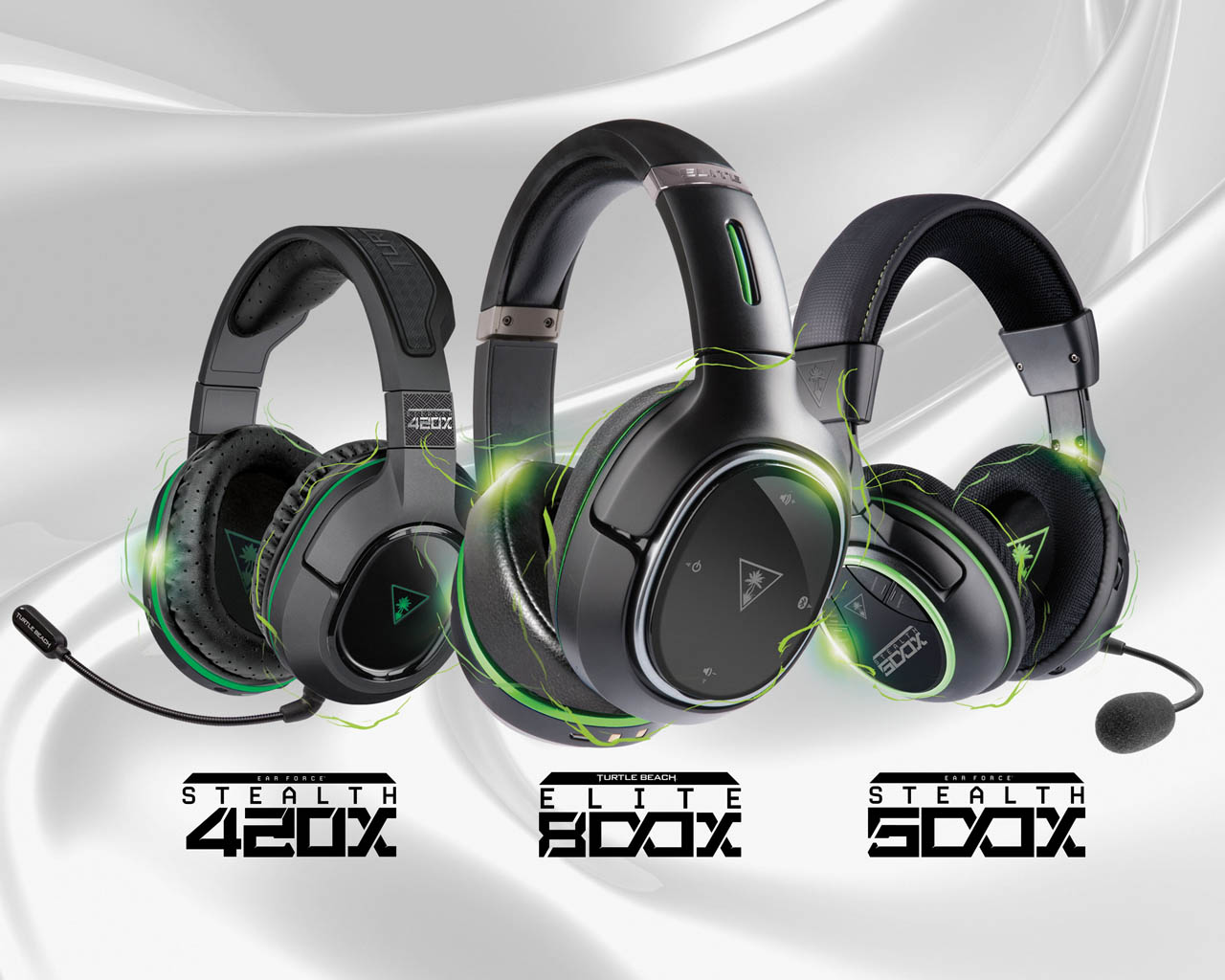 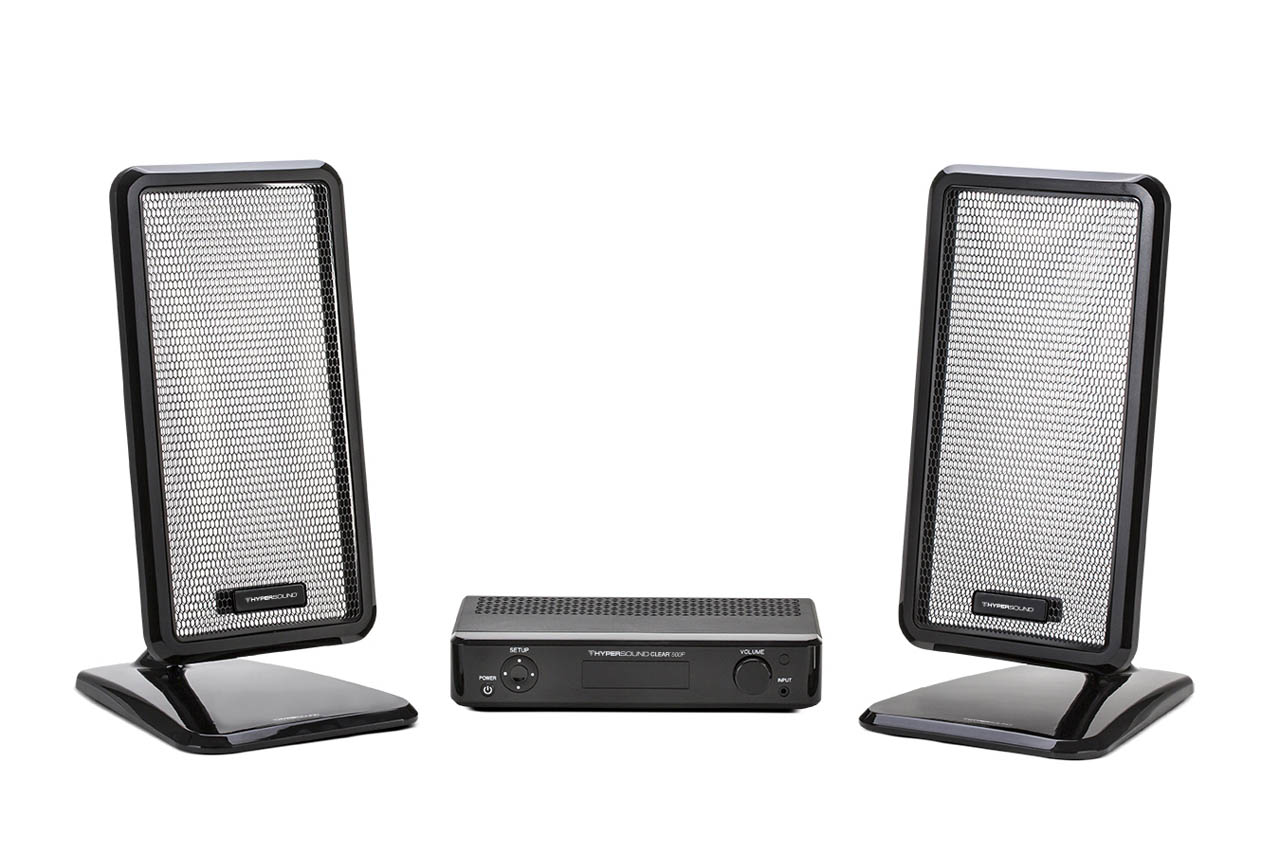 “2015 continues our trajectory of leadership in gaming headsets,” said Juergen Stark, CEO, Turtle Beach Corporation. “Late last year we pioneered the category for fully wireless Xbox One gaming headsets with the launch of the Stealth 500X, which continues to be one of this year’s best-sellers. We’ve now followed that up with our most pre-ordered wireless headset – the Elite 800X, and again with today’s announcement of the Stealth 420X as our third fully wireless Xbox One headset with a suite of high-quality features.” 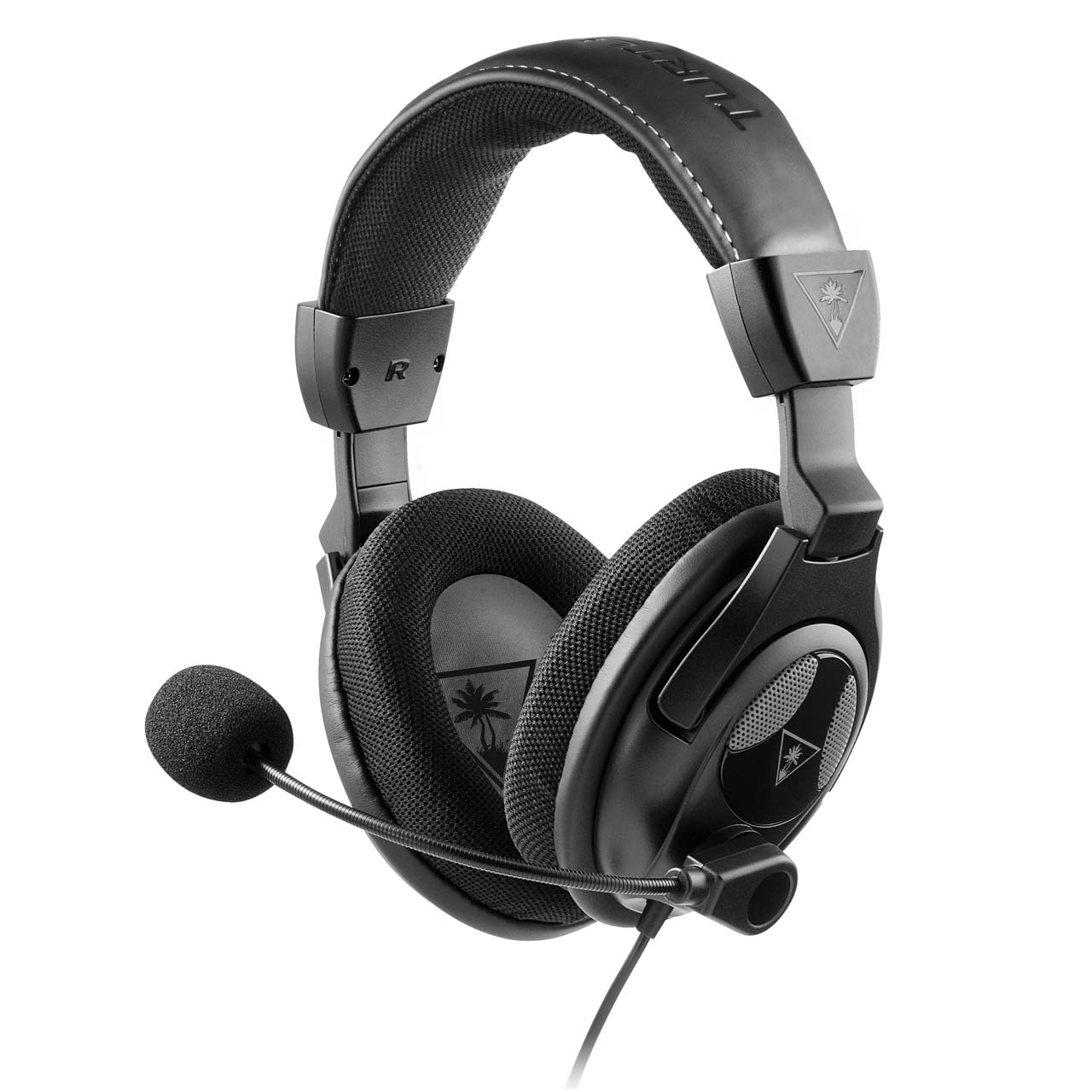 Stark continued, “We’re also unveiling eight new high-quality gaming headsets with innovative features like the PX24’s SuperAmp that delivers powerful sound from any connected device and adds features like surround sound and our amazing Superhuman Hearing capability. And I can’t wait for people to experience HyperSound Clear, which we believe will change the way people with hearing loss and their family and friends enjoy the latest home entertainment when it launches later this year. Whether you have or know somebody with hearing loss or simply love to see the latest groundbreaking technology, there’s nothing else like it available and you have to hear it to believe it.” 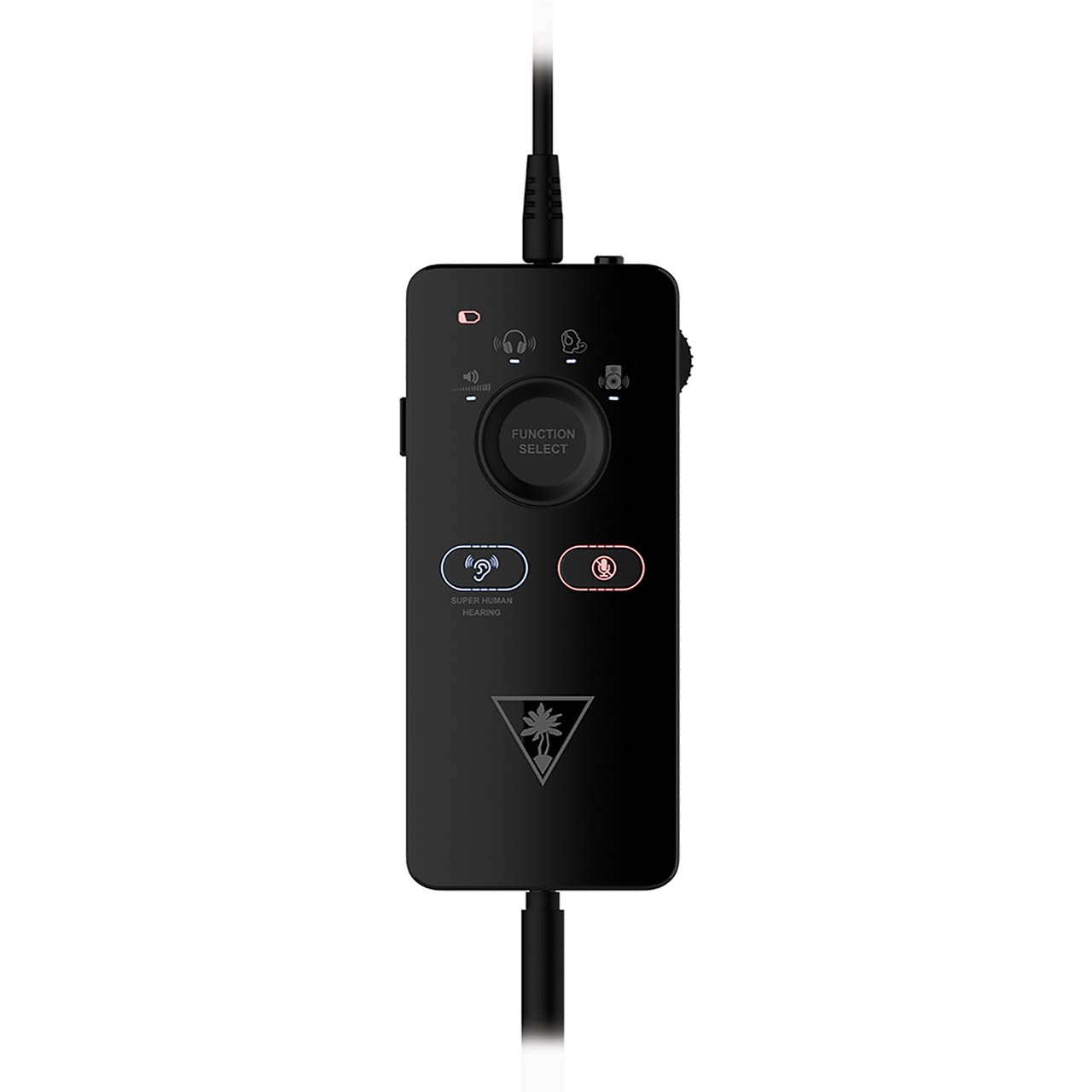 Here’s the Official lineup of headsets Turtle Beach has at E3: 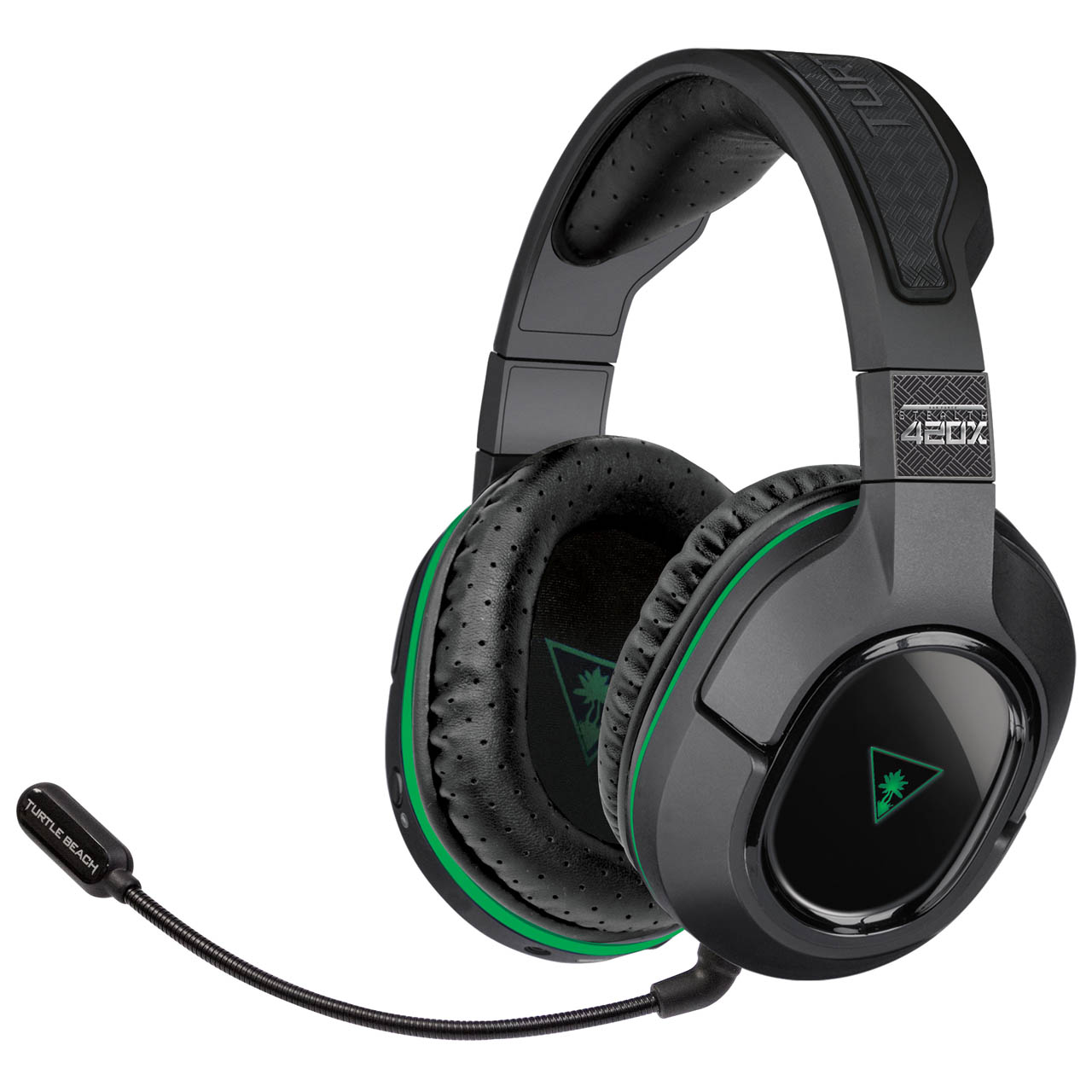 In addition to its all-new lineup of gaming headsets, Turtle Beach Corporation will also be showing its groundbreaking HyperSound Clear hearing healthcare device. HyperSound technology is a fundamentally new approach to sound delivery that utilizes thin panels to generate an ultrasound beam that carries audio through the air.

The panels direct sound in a narrow, controlled beam; much the way a flashlight directs a beam of light. When an individual enters the beam, they hear immersive 3D audio, similar to wearing a surround sound headset. HyperSound Clear speakers have been shown to improve sound clarity and speech intelligibility in individuals with hearing loss.