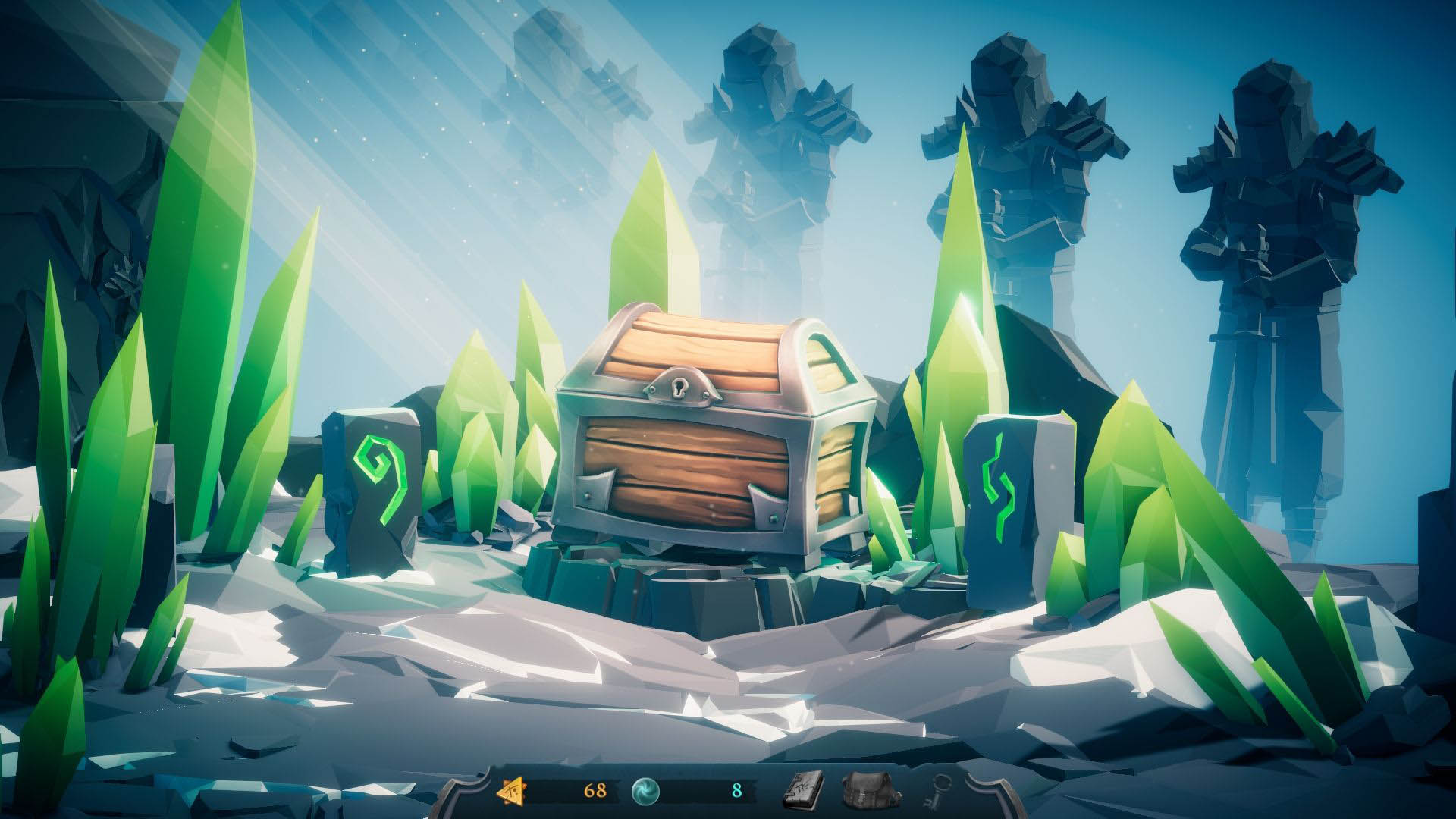 Publisher Headup and their long-time partner Elder Games are pleased to announce the official release of Cardaclysm: Shards of the Four on Steam now.

Initially launched in Early Access last July, the full release will unlock the ferocious final boss, a new deathly realm, and end game content. The official release will complete the game with all remaining cards and artifacts gained through hard-won battles to defeat the final boss. 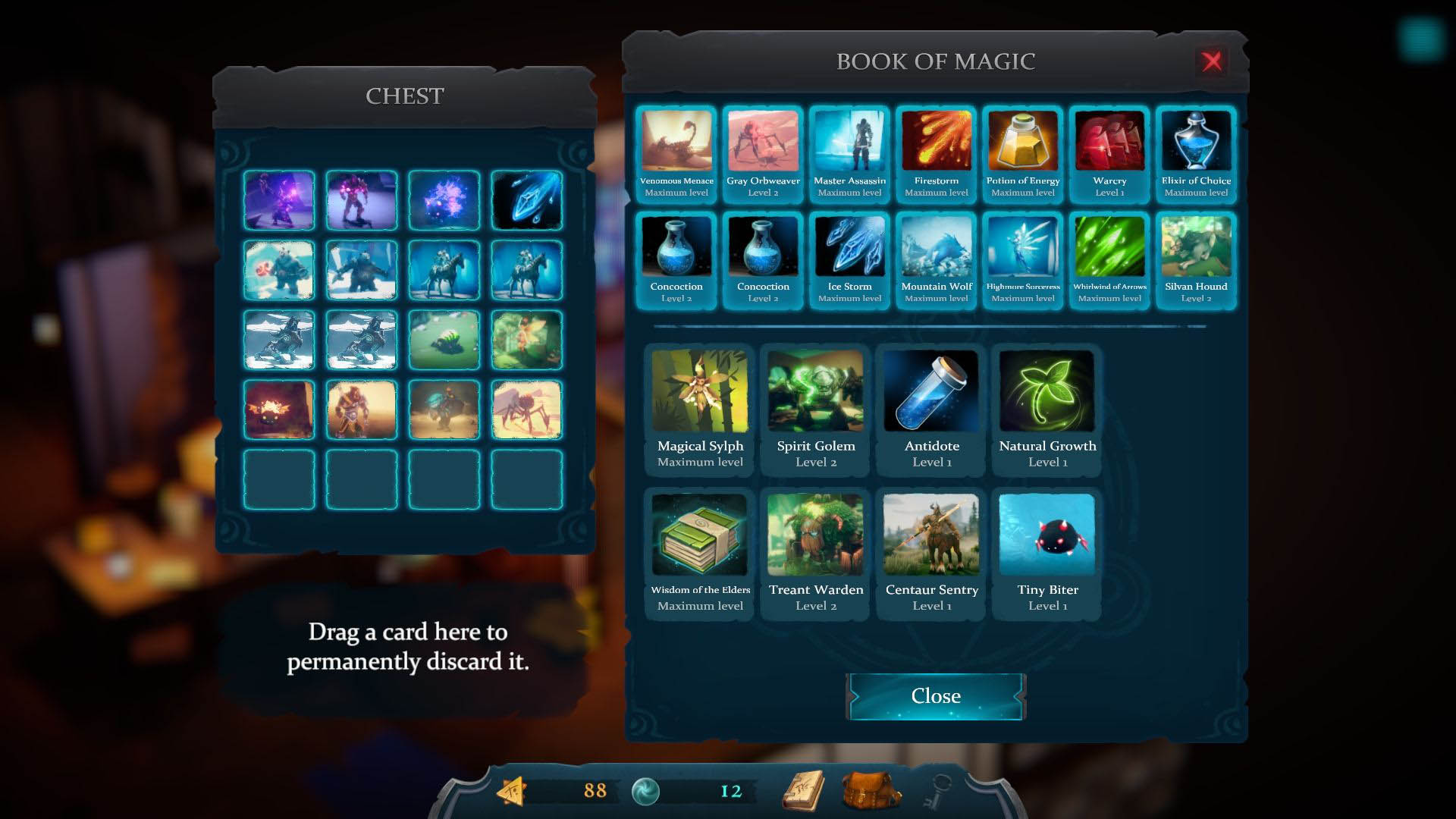 Cardaclysm: Shards of the Four is a procedurally generated collectible card game with action RPG elements. Tinkering with magic and spells beyond his ability, a dark wizard accidentally unleashes The Four Horsemen of the Apocalypse and their minions.

The only way to send them back to the fiery pit from whence they came is by battling with 240+ cards and 40 artifacts. 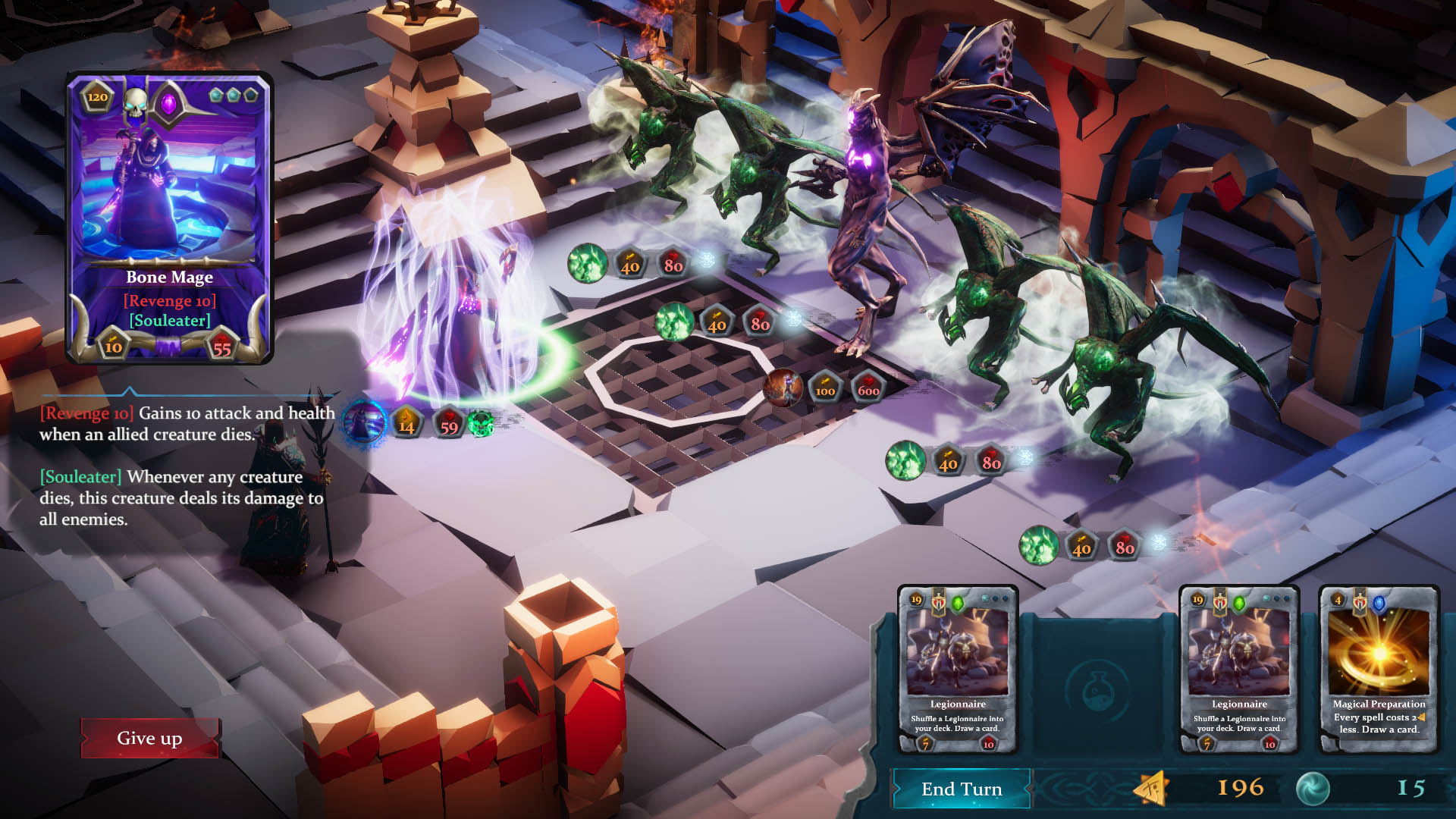 In the final chapter of the game, players must fight brutal creatures called “Agents of Death” at every corner. An Agent of Death is a new enemy type appearing for the first time with its own keywords. Only those who win enough keys are allowed to enter the final realm and face the ultimate boss: Death himself.

The game will launch on other platforms later this year.