The Revenge of Frankie 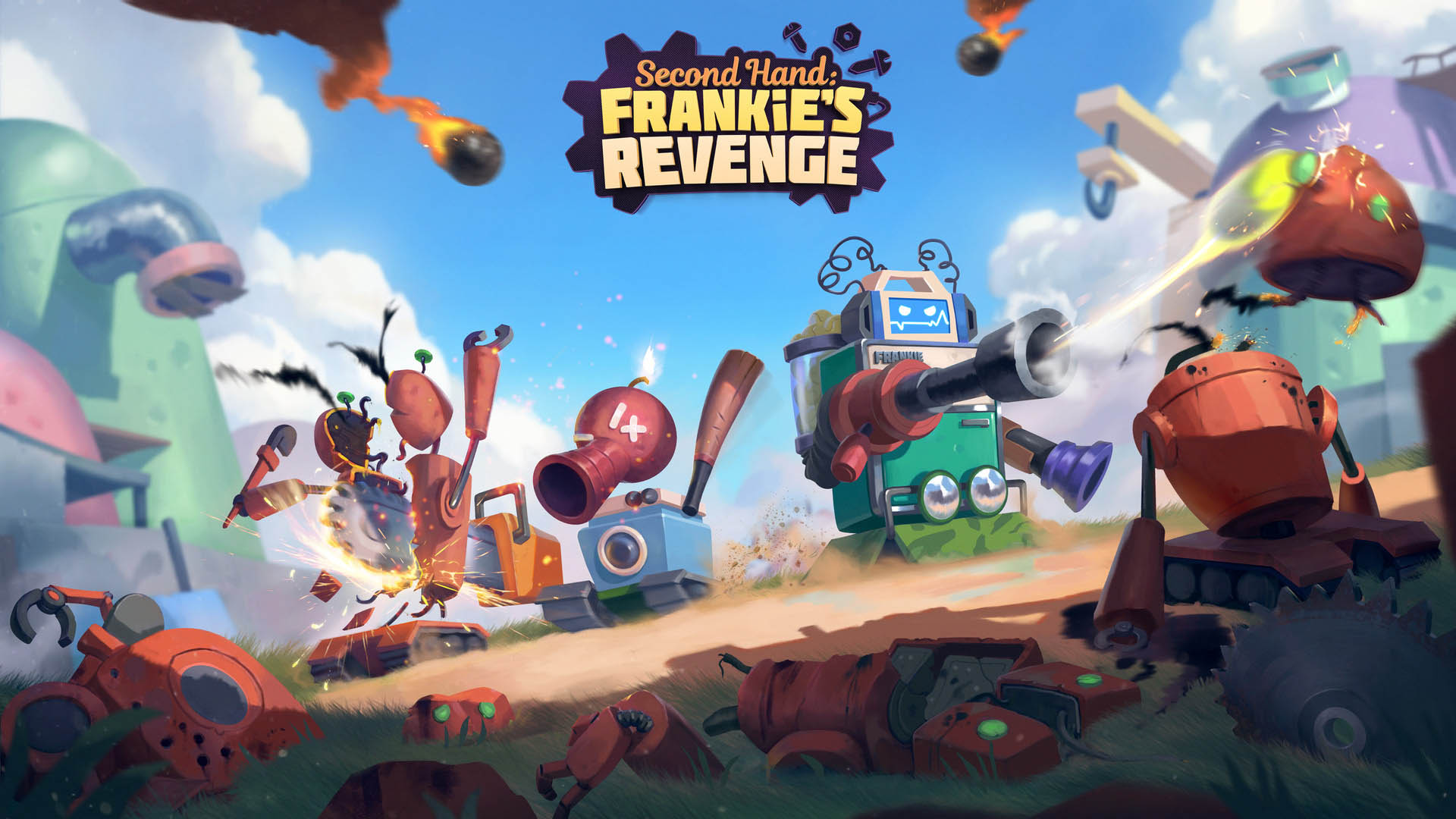 Players will craft their own makeshift Frankie bots and roll out in a quest to cause a rebellious ruckus. Those who master the skills of bolting together scrap parts will engage in furious combat — solo or with up to three allies locally or online — against an onslaught of alien-controlled robotic renegades! 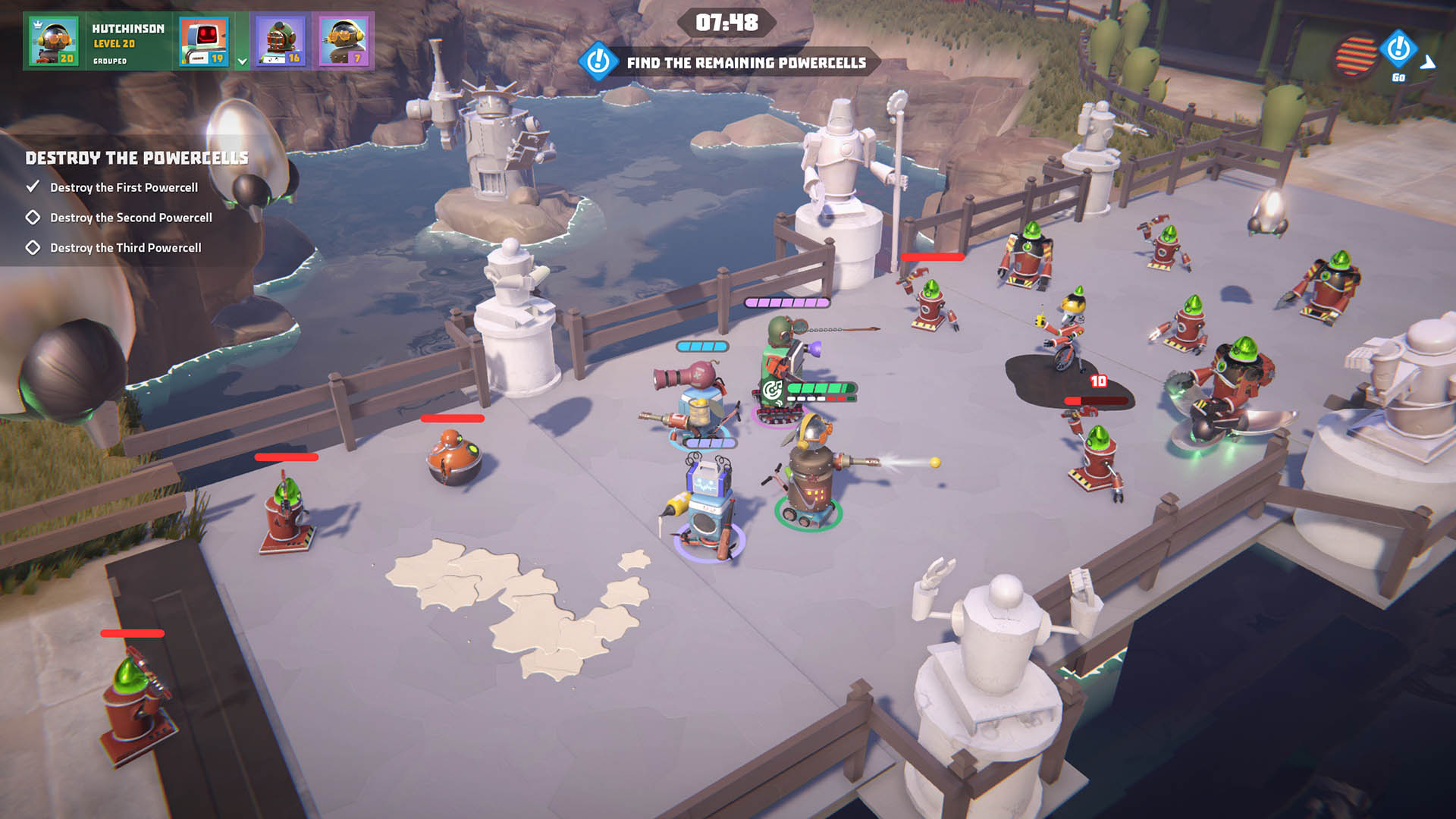 “We can’t wait to bring the gear-crushing carnage of Frankie’s Revenge to players,” said Rikodu’s Managing Director and Co-Founder Alexandru Palade. “We’re excited to see what kind of amazing creations players will come up with as they dive deep into Frankie’s junkyard that we will continue to expand with more modes and robot parts.”

“It’s been a long and exciting journey, but we’re all fired up about sharing the game with the world,” said Technical Director and Co-Founder, Radu Septimiu Cristea. “We’re sure fans of all skills and ages will have a blast building, experimenting with, and crushing robots while exploring the various stages and their secrets.” 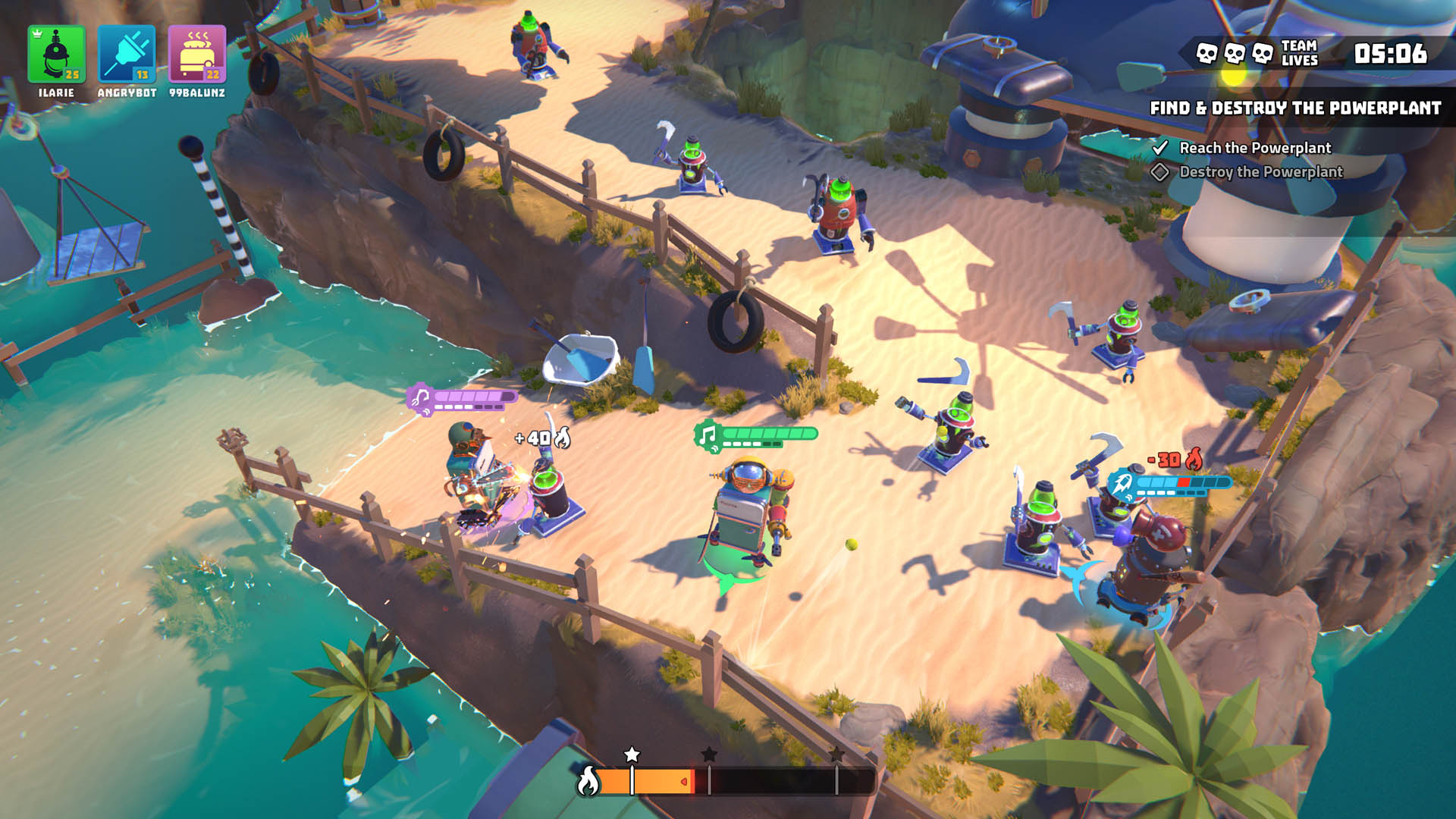 Cast aside and ready to rise from the ashes of the junkyard, BAMF-bot Frankie is out for revenge against the robots controlled by megalomaniacal aliens that threaten his world of machines. Players use whatever parts are at their fingertips (or at the bottom of the dumpster) to turn their battle-bot into a menacing fighting force. Ferocious Chainsaw arms? Oh yeah! Heavy-duty fridge body? Yes, please! Teams of up to four can smash their way through missions to crush the hoards of oppressive alien automatons.

Second Hand: Frankie’s Revenge will be available on Windows PC through Steam Early Access on May 28th 2019 and will receive periodic content updates in the form of new robot parts and game modes.