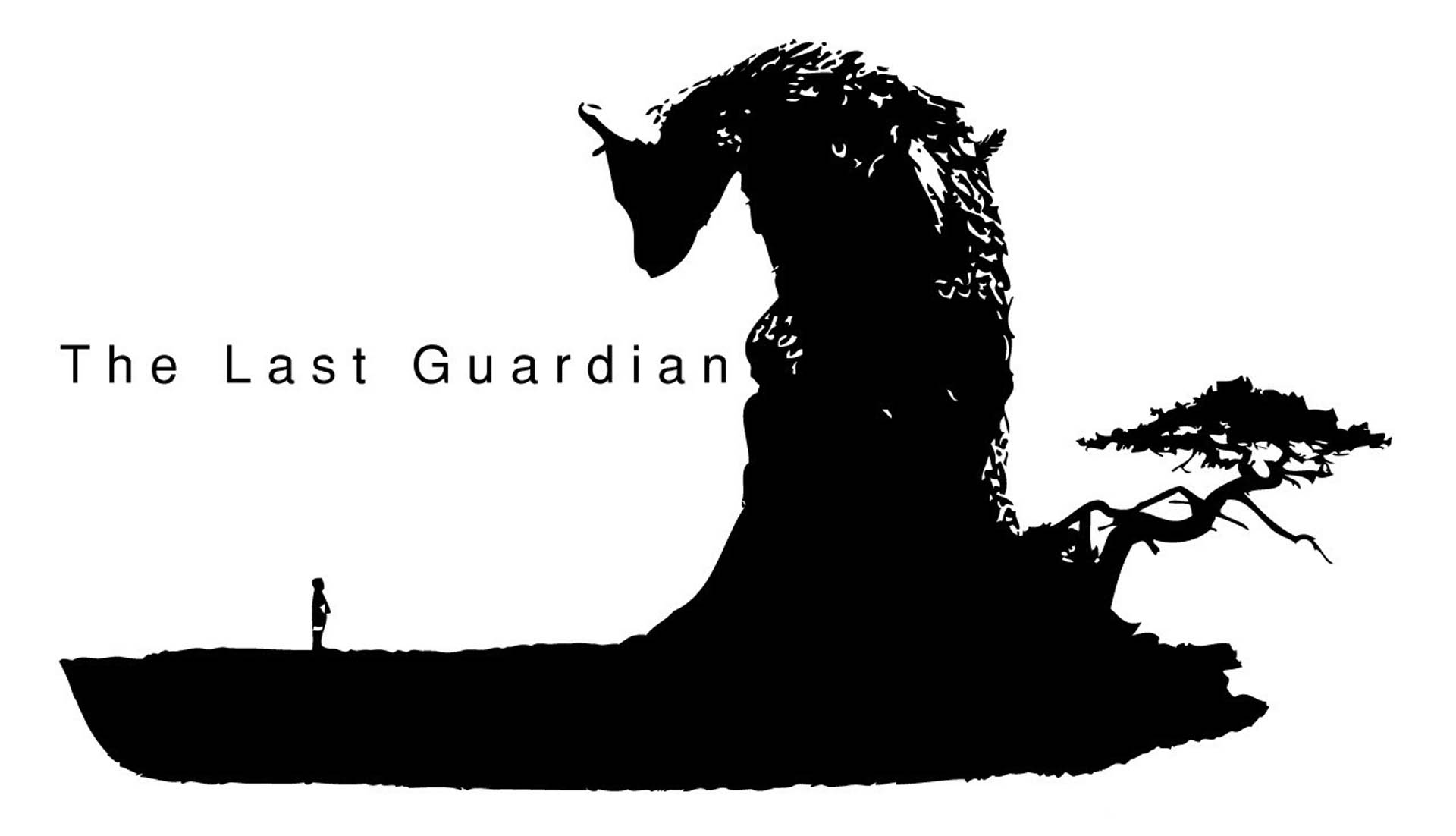 At E3 this year we were finally reintroduced to The Last Guardian, a game originally due for release back in 2009 that is now set for a target release of 2016.

I was fortunate enough to get a behind closed doors screening of a section of the game presented by the game’s director Fumito Ueda. While there is a lot of excitement surrounding the game, seemingly mostly to do with its history and the developer behind it, I couldn’t help but come away somewhat disappointed in what I saw. 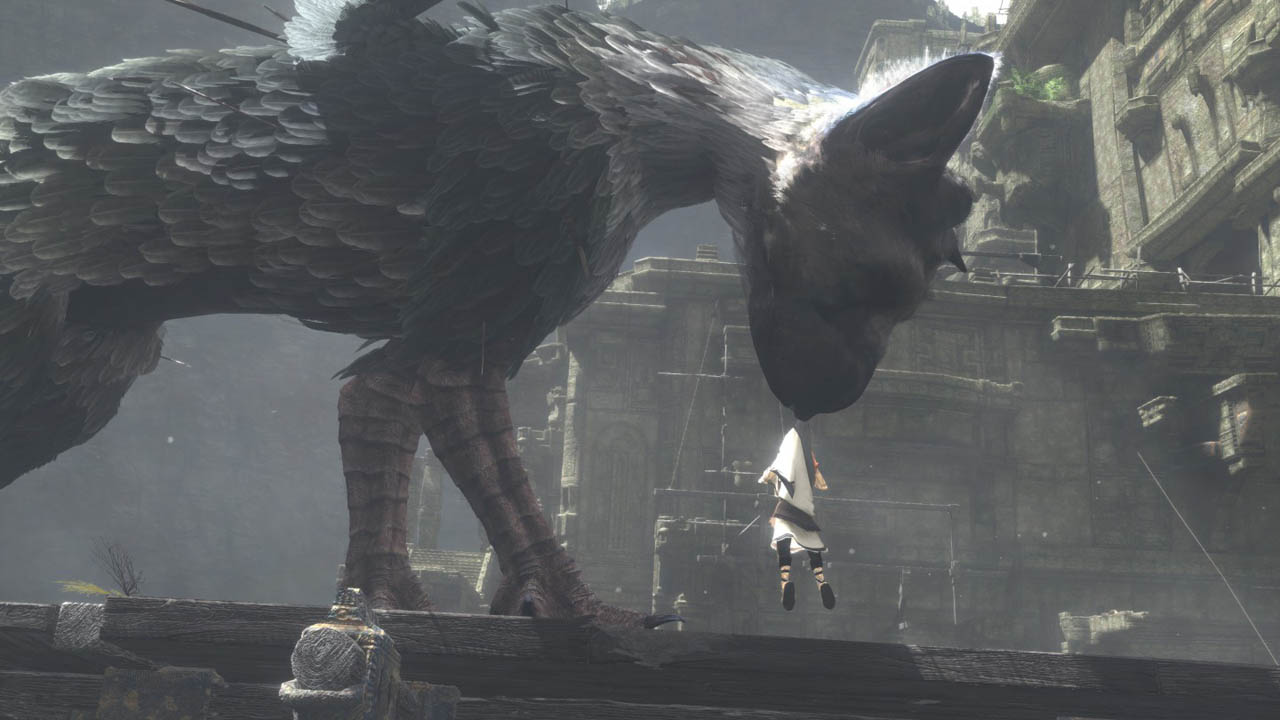 The section I saw overlapped with what was shown at their conference however about half of it was new stuff.

One of the biggest things I took away from the game is that while it looks okay, it didn’t really look that special to me. I think this is in part due to the focus on a small slice of the game with a direction on the gameplay rather than a teaser of what seems to be the central part of the game, the overarching story.

If you are unfamiliar with the title, the game aims to tell a gripping tale of a boy and a creature called Treco. The focus of the game is on this story with the actual gameplay been somewhat linear. While puzzles aspects were shown off, they didn’t look too difficult or that complicated. 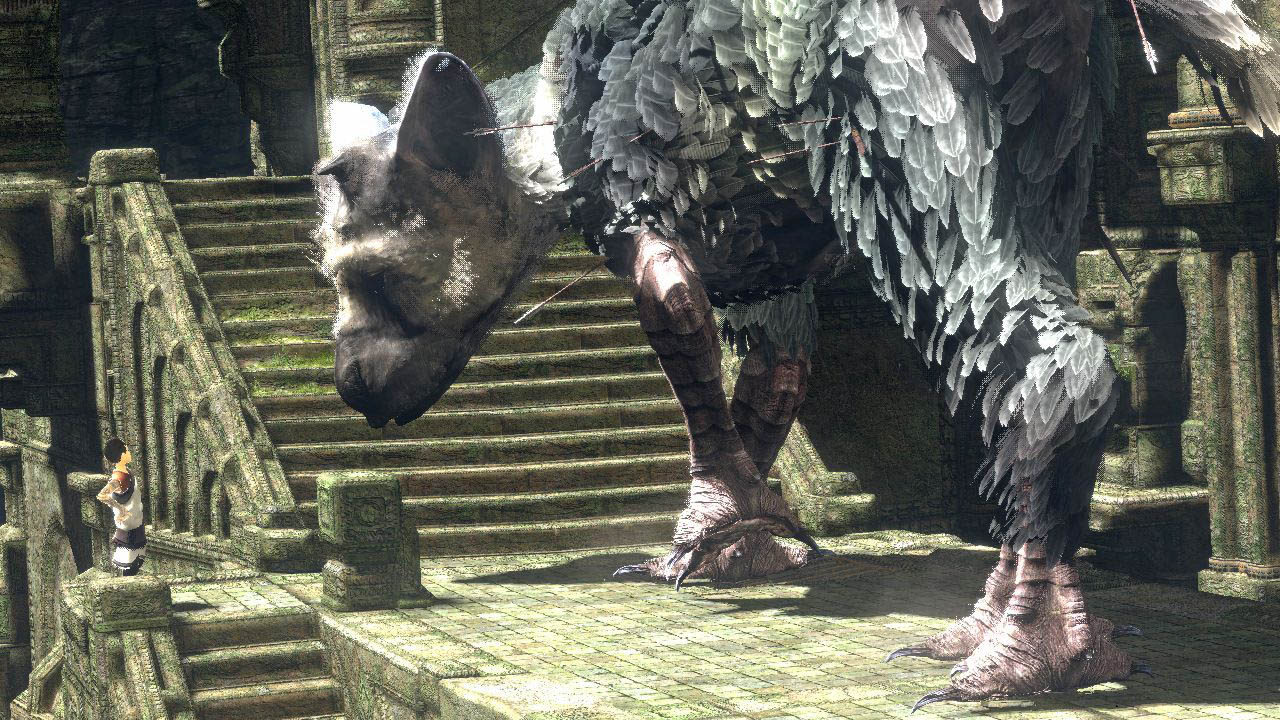 Ueda stated that to progress you must utilize the strength of each character, the nimbleness of the boy and the large size of Treco. To command Treco you must issue commands as the boy. As a minor complaint, I actually found the constant repetition of orders being barked by the boy as somewhat annoying over time.

Most of the sections were completed by asking Treco to move somewhere or some other seemingly basic task.

Outside of this, there didn’t seem to be much to the gameplay. The areas shown off seemed somewhat linear and narrow. A few sections involved the boy jumping and being caught by Treco although we were told he could sometimes miss being caught. 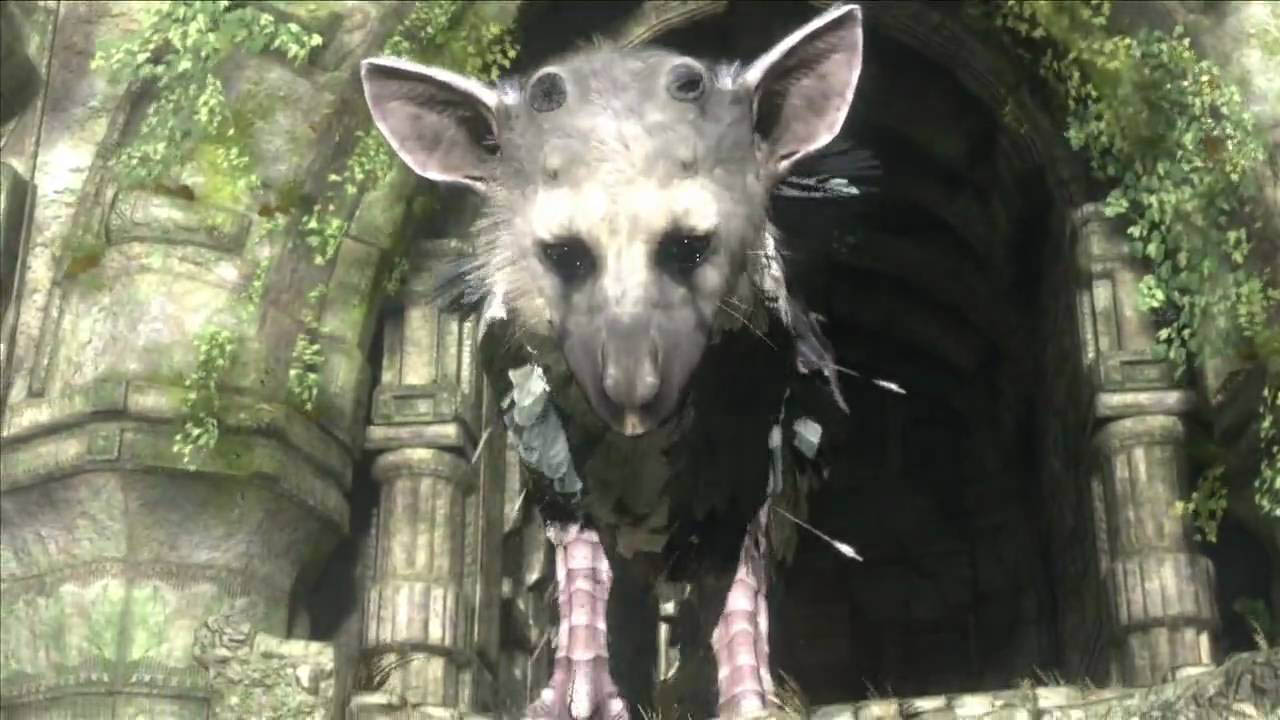 In the hands-off demo shown, I got to see a small glimpse of the relationship developing between the boy and Treco. This involved Treco being injured and the boy helping him out. Outside of this though, there wasn’t any emotional aspects or even any story aspects shown off.

A couple of the areas of the game that really impressed me was the art style and the music which both played well into the providing the atmosphere and experience they seem to be going for. 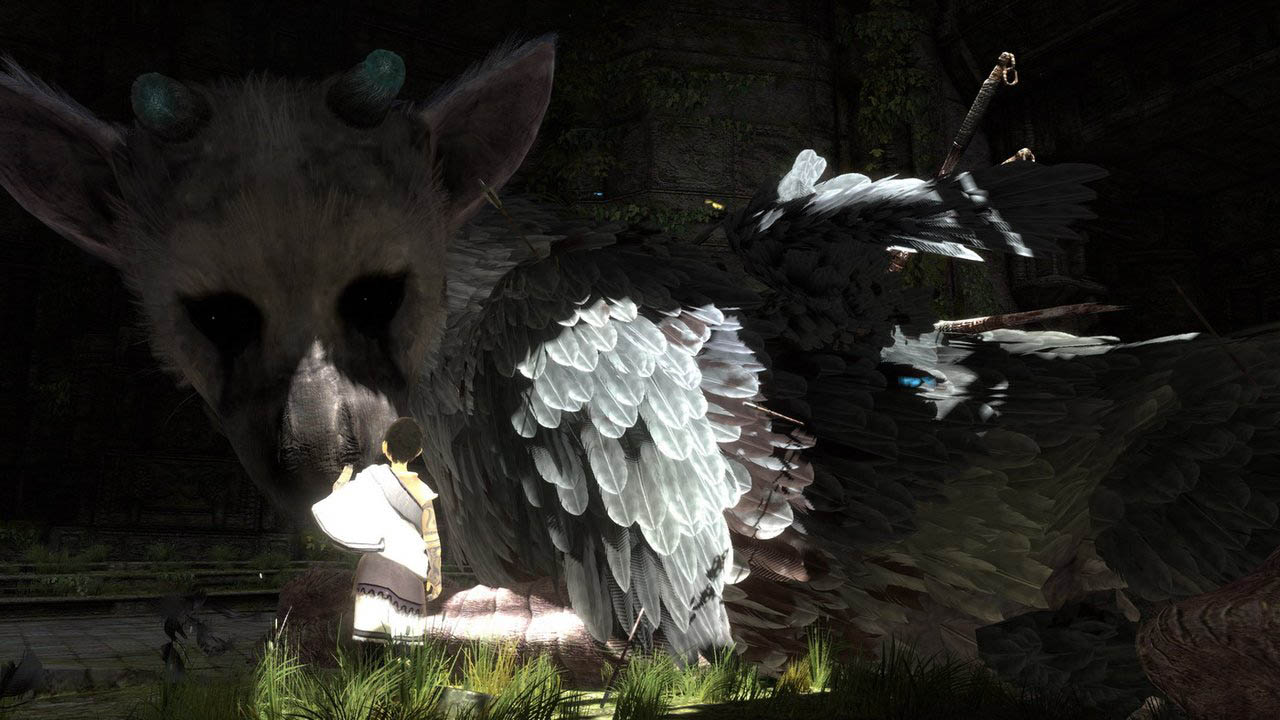 During the demonstration, Ueda provided more of a glimpse into the character Treco. This dog-like creature was said to be inspired by various household pets, something that can easily be seen in the design. Like a household pet, they have created Treco to be somewhat wild and not always act predictably.

While the very name of the game and director may be enough in itself to make many gamers excited, I needed a little bit more to get me jumping about the game. 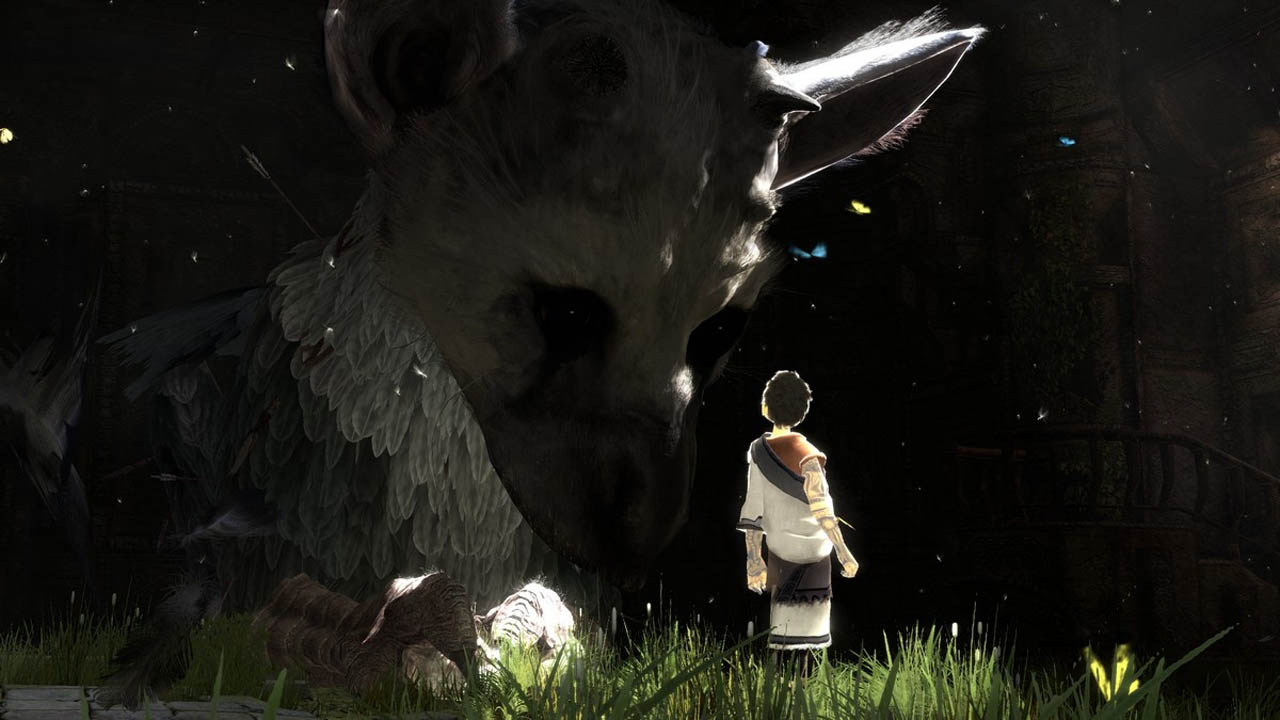 Unfortunately, I felt what was shown off didn’t quite live up to my expectations and didn’t really focus on what is supposed to be great about the game. I do have some sympathy towards the demo I was shown though as there are numerous other similar titles which I feel would look as equally underwhelming when focused on a tiny slice of the gameplay rather than the whole thing.

There is still much time before release and I’m sure we will get to see more in the coming months.