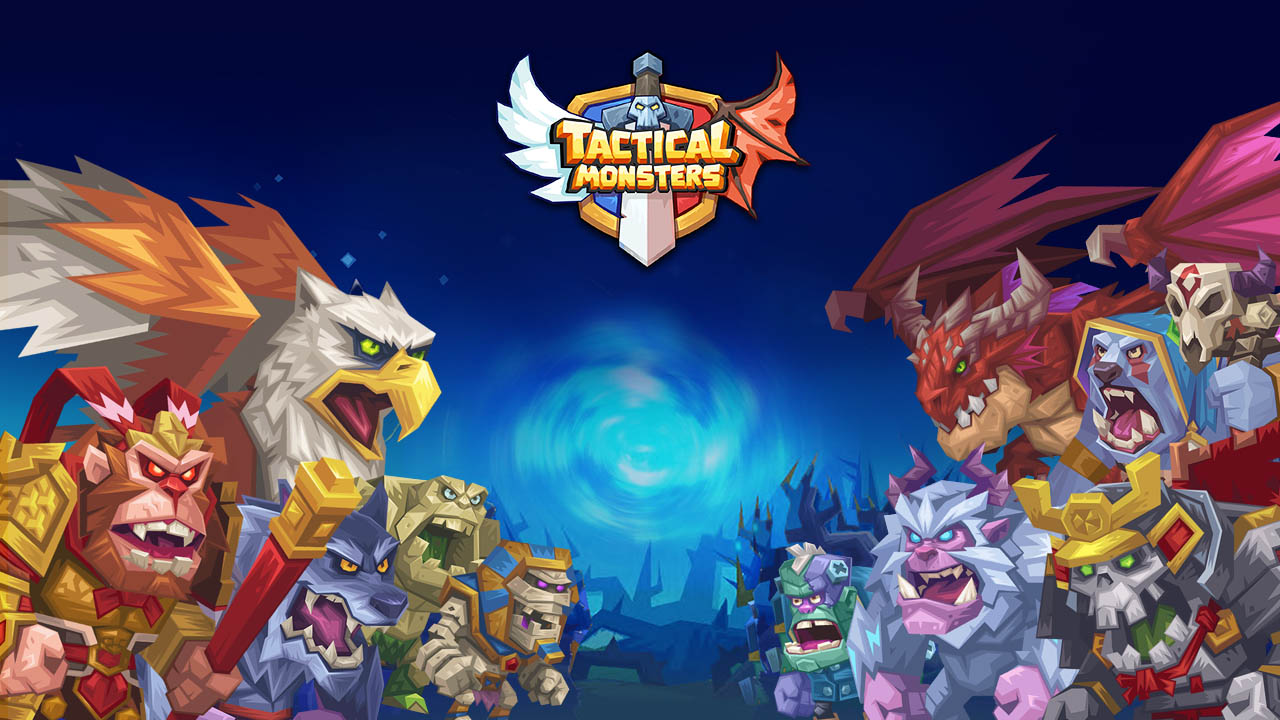 Camex Games announced to us here at STG that their recently released PC and Android Hex Grid tactical-RPG Tactical Monsters Rumble Arena is coming to iOS on January 25th, 2018 and it’s bringing with it a whole suite of iOS goodness. 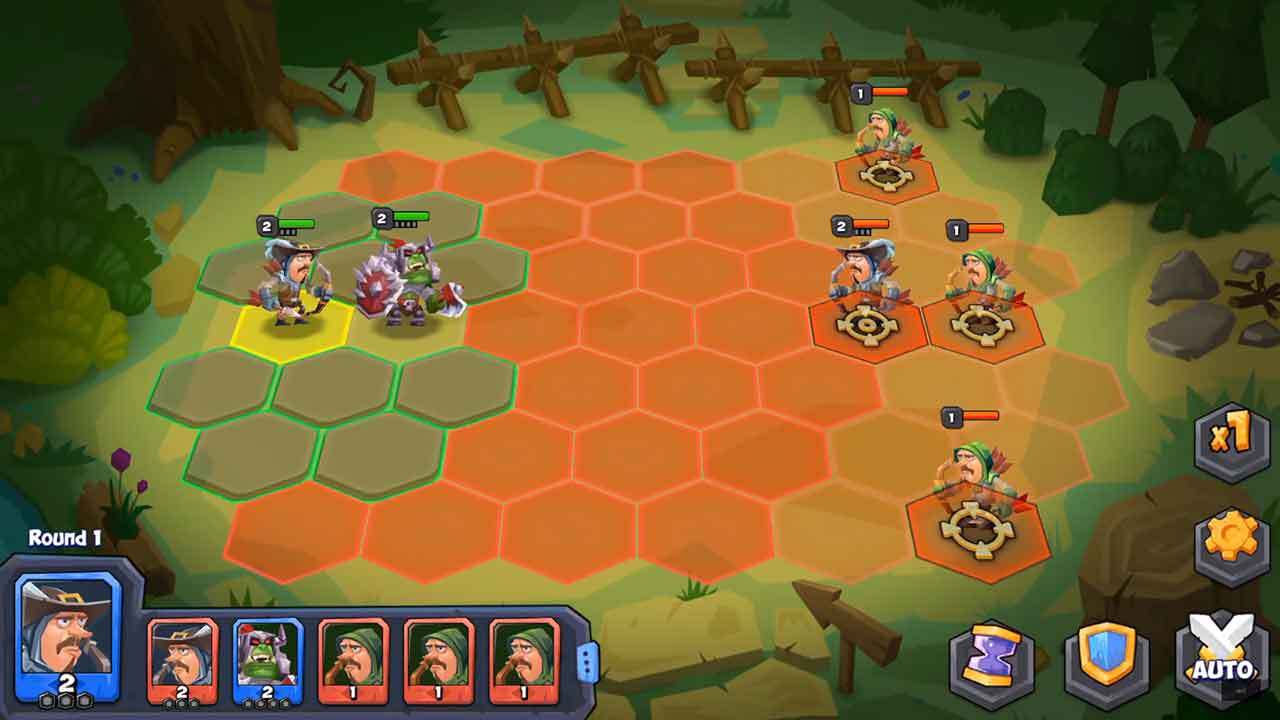 And if all that wasn’t enough, the game will also add Game Center Continuity — allowing cross play on Apple OSX, so players can play between their Apple smartphones and tablets, along with the Mac OS version which will also be available for download from the Mac App Store soon. Jump into a game on your iPhone, then pick up where you left off when sitting at your Mac later!

Did you know Bigfoot actually exists in real life? Tactical Monsters Rumble Arena lets you take your favorite mythical Yeti on an augmented reality trip by using cool new ARKit features. Capture Bigfoot in the most ridiculous moments you can imagine and share with your friends. Or, show your kids all the “hidden monsters in the house”, by using the game’s AR features to make Bigfoot walk around the living room, make a mess in the kitchen, and more!

What’s more fun than showing off that you have not only captured the mythical monster, but have him on your phone, at your beck and call!