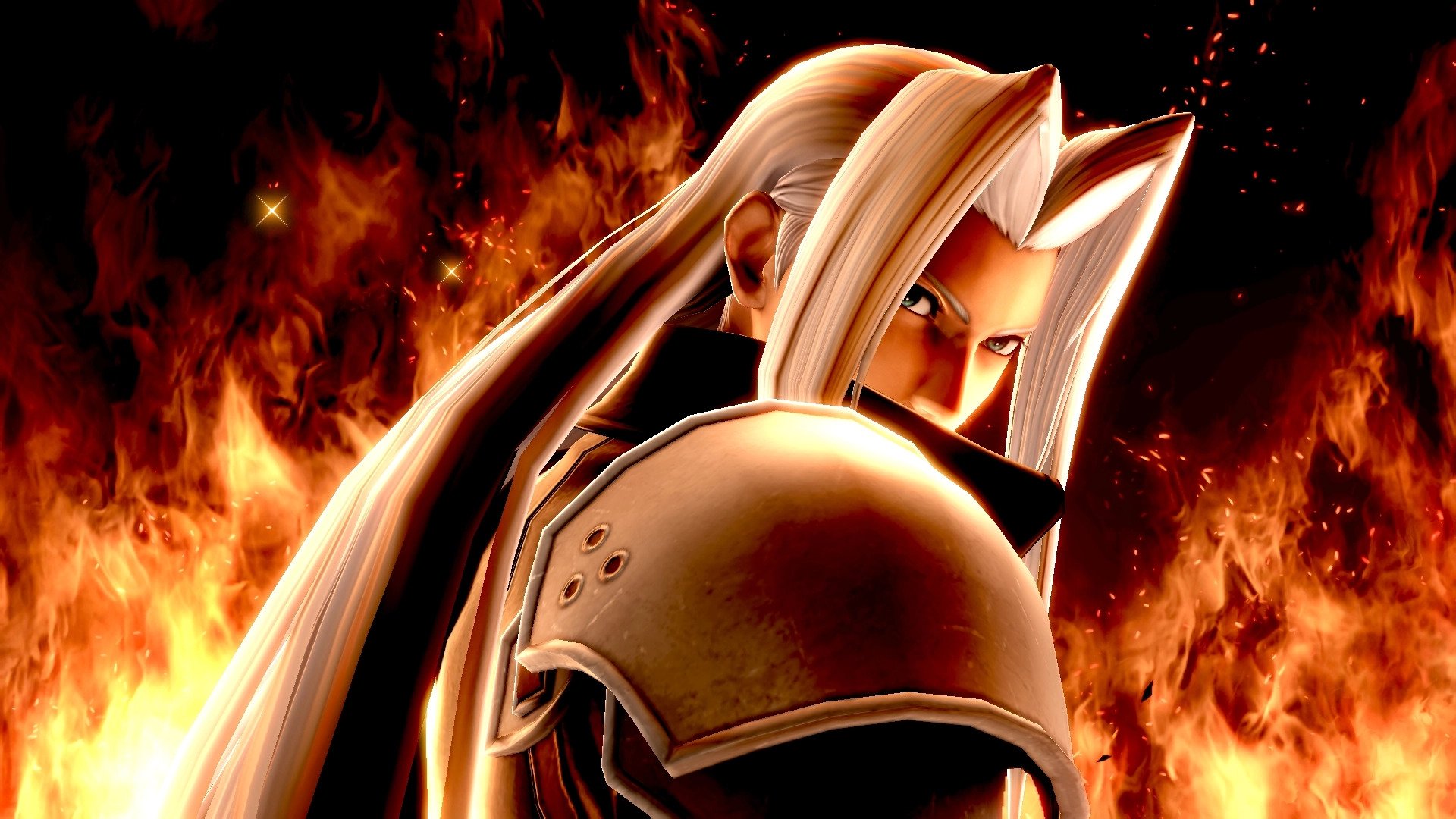 Sephiroth, the fan-favourite villain from the FINAL FANTASY series, is descending from the heavens with his gleaming sword in hand to join the Super Smash Bros. Ultimate game as its newest playable DLC fighter.

On December 23rd, 2020, Fighters Pass Vol. 2 – Challenger Pack 8 will be released for the Nintendo Switch game and contains Sephiroth as a playable fighter.

It also contains a new stage based on the Northern Cave setting and nine music tracks, including “One-Winged Angel,” which many video game fans are surely singing in their heads as they read this. Challenger Pack 8 is part of Fighters Pass Vol. 2 and also includes Min Min from the ARMS game, Steve & Alex from Minecraft, and three more yet-to-be announced fighters as they release.

Fans can unlock Sephiroth early by participating in a special boss battle in the game. By pre-ordering the DLC (either separately or as part of Fighters Pass Vol. 2), players can take part in the special in-game Sephiroth Challenge which begins later today. If players complete the challenge on any difficulty setting before the fighter’s official release, they can unlock Sephiroth, the Northern Cave stage and the additional music tracks early!

In a new video (above this post), Masahiro Sakurai, the creator of the Super Smash Bros. series, walked viewers through a detailed breakdown of Sephiroth, including his move set, a first look at his new stage and other newly added content.

Sephiroth joins Cloud as yet another playable fighter from the FINAL FANTASY series. But their play styles are far from similar. While they both possess swords, not much can compare to the range of Sephiroth’s legendary Masamune. He is also a much lighter fighter, offering quick movement, but taller and more prone to be struck by opponents. Using a combination of powerful and fast-moving slashes, air attacks, magic spells, and throws, Sephiroth and his mighty Masamune are a formidable pair against Cloud and the dozens of other Super Smash Bros. Ultimate fighters. 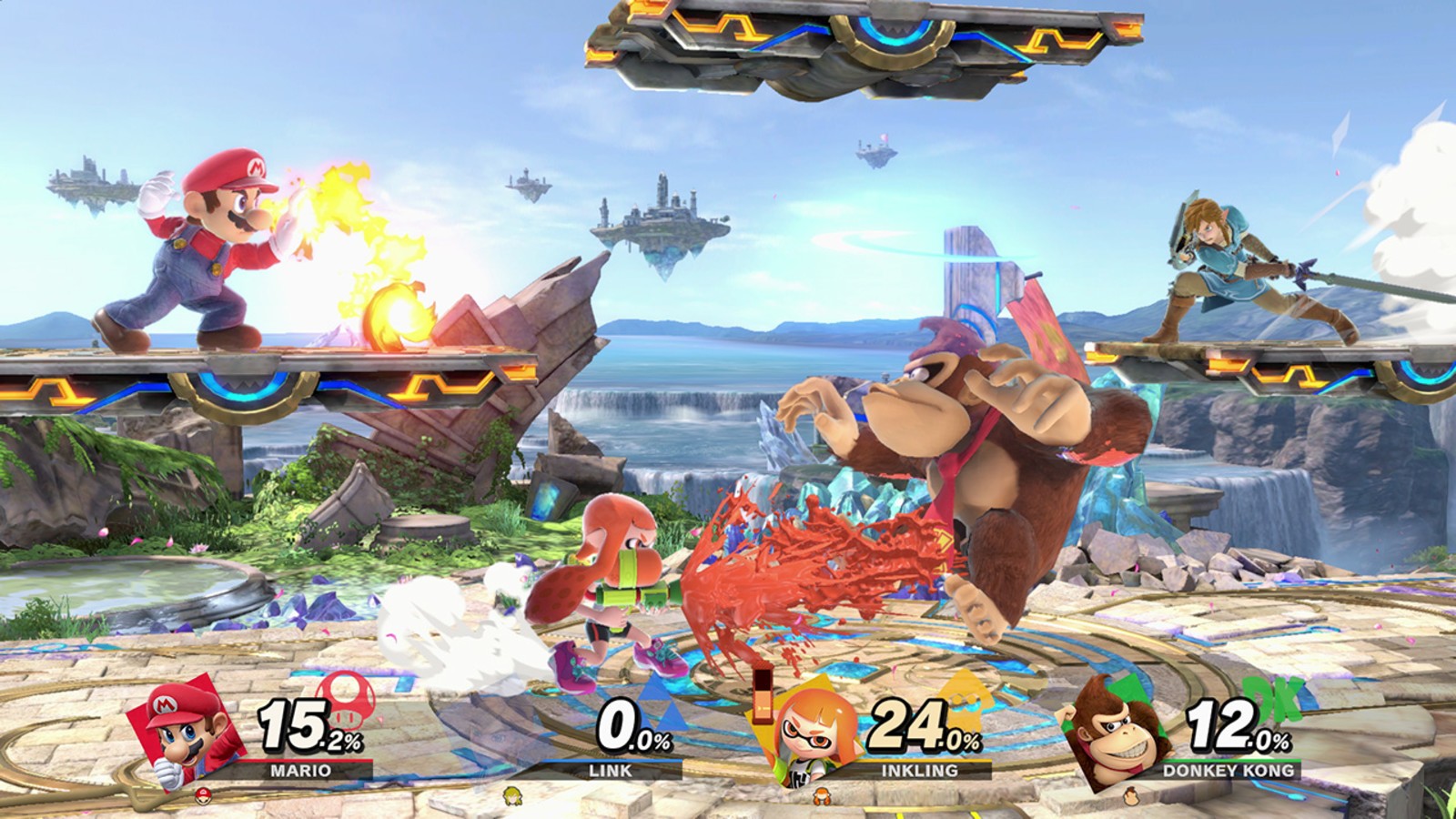 The new stage that is included in Challenger Pack 8 is based on the Northern Cave, an iconic location from the FINAL FANTASY series where a climactic battle with Sephiroth takes place. Fans of FINAL FANTASY will be delighted to see some familiar imagery while fighting on the stage, including the all-powerful summons Meteor and Holy, as well as the Highwind airship. Fans will also notice that, since Sephiroth is a video game boss character himself, his Classic Mode journey in Super Smash Bros. Ultimate leads him through a series of battles against various bosses, including Dracula from Castlevania, Ganon from The Legend of Zelda, Rathalos from the Monster Hunter games and even Galleom from Super Smash Bros. Brawl.