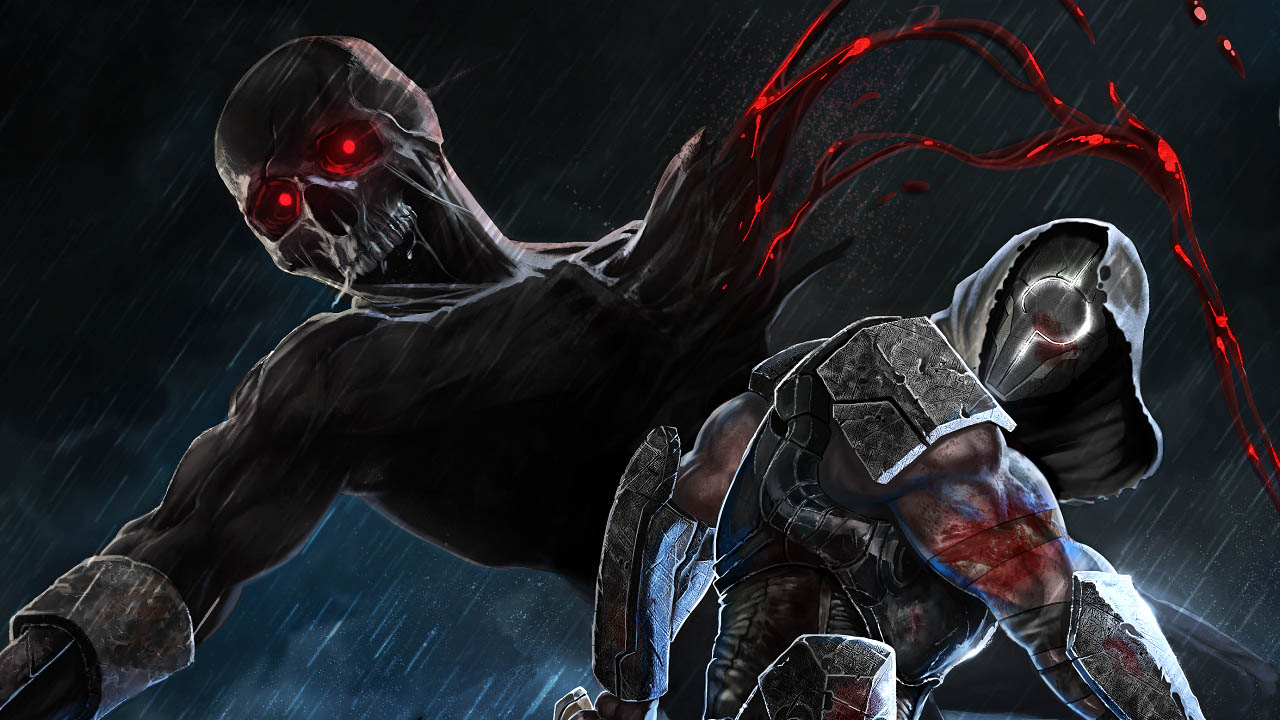 3D Realms and 1C Entertainment in collaboration with developer KillPixel will pay homage to the classic era of gaming with WRATH: Aeon of Ruin, a dark fantasy horror FPS powered by the original Quake engine.

The Old World has passed away. Amidst the ruins lurks an ageless fear. Outlander, once adrift upon the Ageless Sea, finds himself on the shores of a dying world. From the consuming gloom emerges a figure cloaked in white, the Shepherd of Wayward Souls, who burdens Outlander with hunting down the remaining Guardians of the Old World.

Traverse ancient crypts, sunken ruins, corrupted temples and howling forests with nine weapons and ten artifacts of dreadful might. Traditional firearms such as the double-barreled shotgun lay waste to foes and all have alternate fire abilities. The Retcher and the Fangspitter transform the cysts and teeth ripped from the corpses of enemies into death-dealing projectiles. Do not underestimate the adversary, for they grow great in number and power. Keep both mind and blade sharp to survive the dangers ahead. 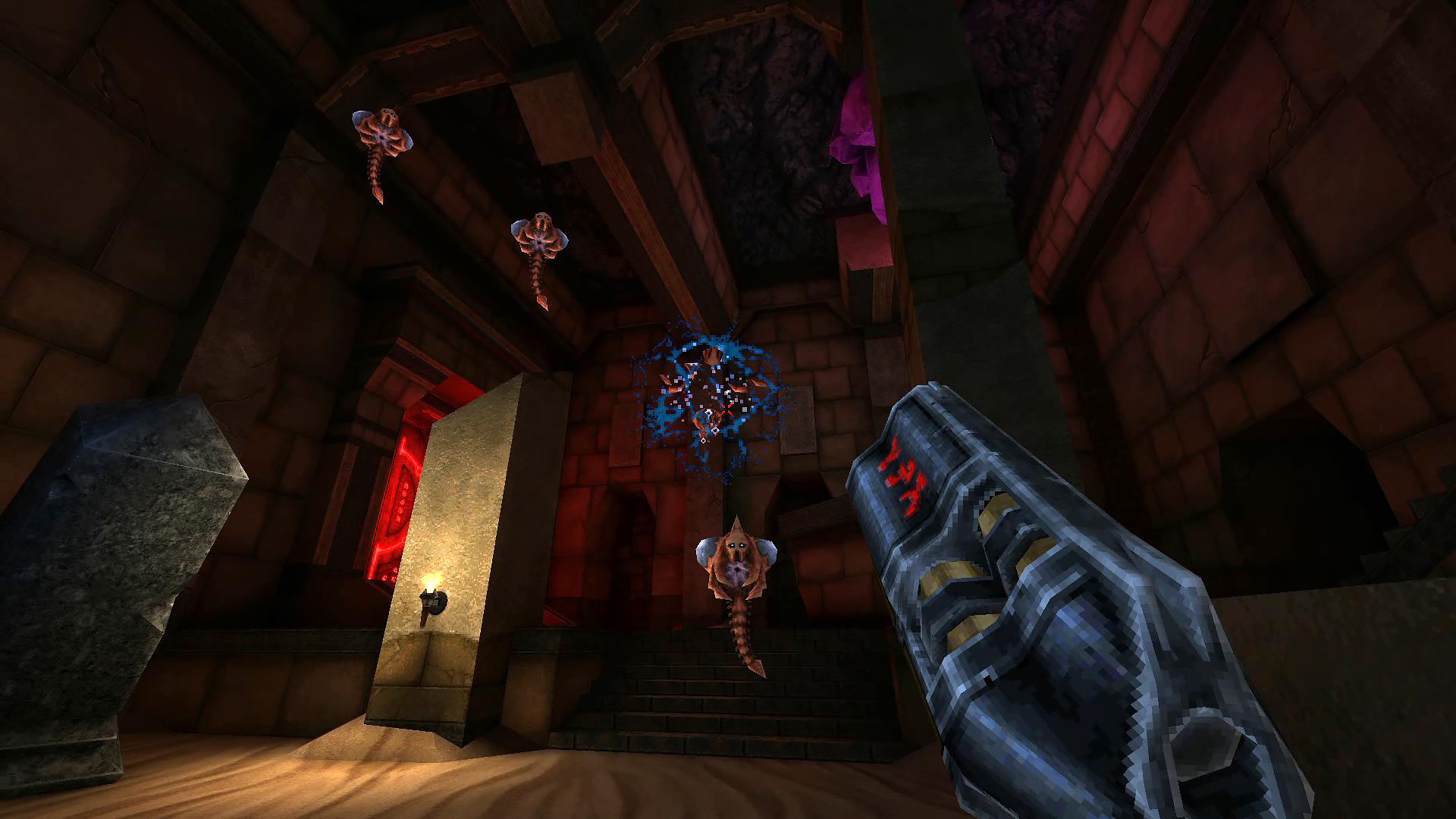 WRATH’s hub world design inspires exploration-heavy non-linear play. Only the first two realms are open at first, but keys lay hidden throughout the five worlds that open the other doors. Secrets scattered in the shadows award both lore and desperately-needed armaments. Beware: WRATH’s hardcore monsters make the prospect of survival grim. Even saving the game can be terrifying – Soul Tethers allow saving anywhere, but they’re finite. Play aggressively, but play strategically. 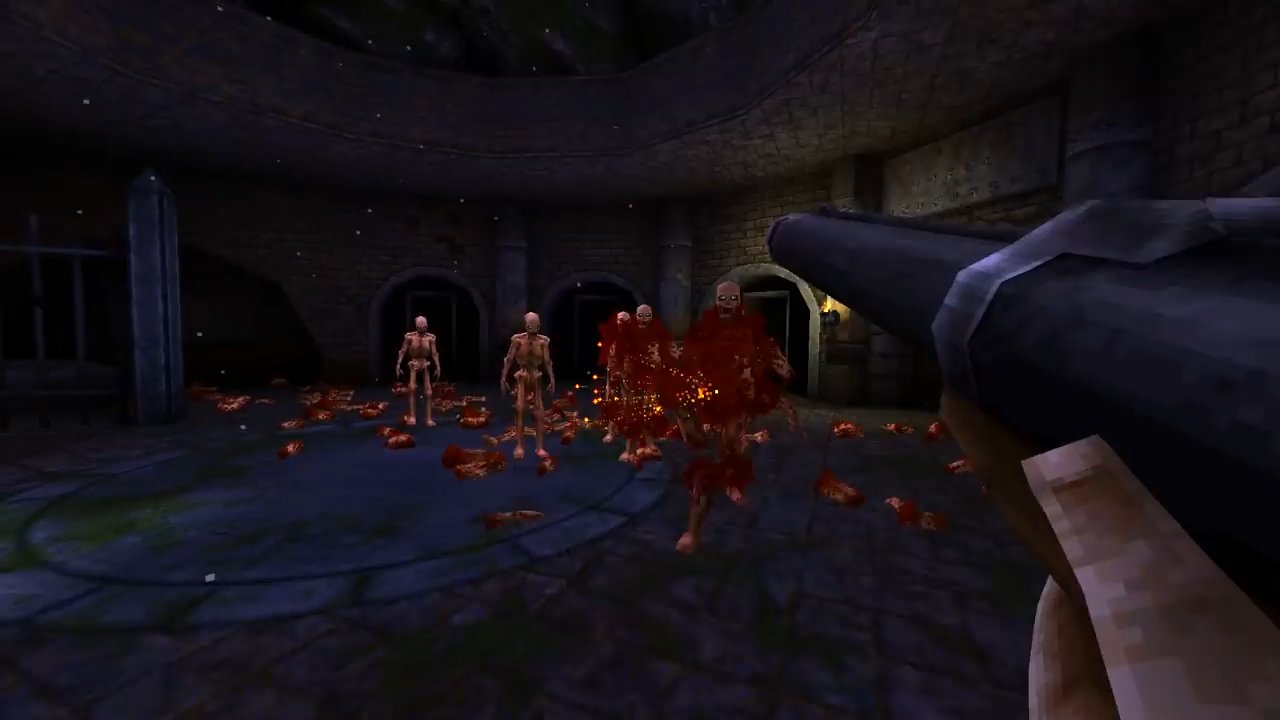 “WRATH’s dark fantasy horror, core gameplay and classic feel, is something we feel is often imitated, but rarely matched. It’s something sorely missing from today’s games,” said Frederik Schreiber, Vice President of 3D Realms and Producer on WRATH. “Alongside our team of Quake scene developers who are masters of their craft, and the game visionary, Jeremiah ‘KillPixel’ Fox, the haunting journey they are creating is going to be incredible.”

“With the POWER of the legendary original Quake engine, WRATH brings back good memories while at the same time creates greater new ones,” said Nikolay Baryshnikov, CEO of 1C Entertainment.

Fans will get their first taste of WRATH in Summer 2019 for PC, Mac and Linux, with Nintendo Switch, PlayStation 4 and Xbox One following in early 2020.