Shadow Tactics: Blades of the Shogun Announced for Console! 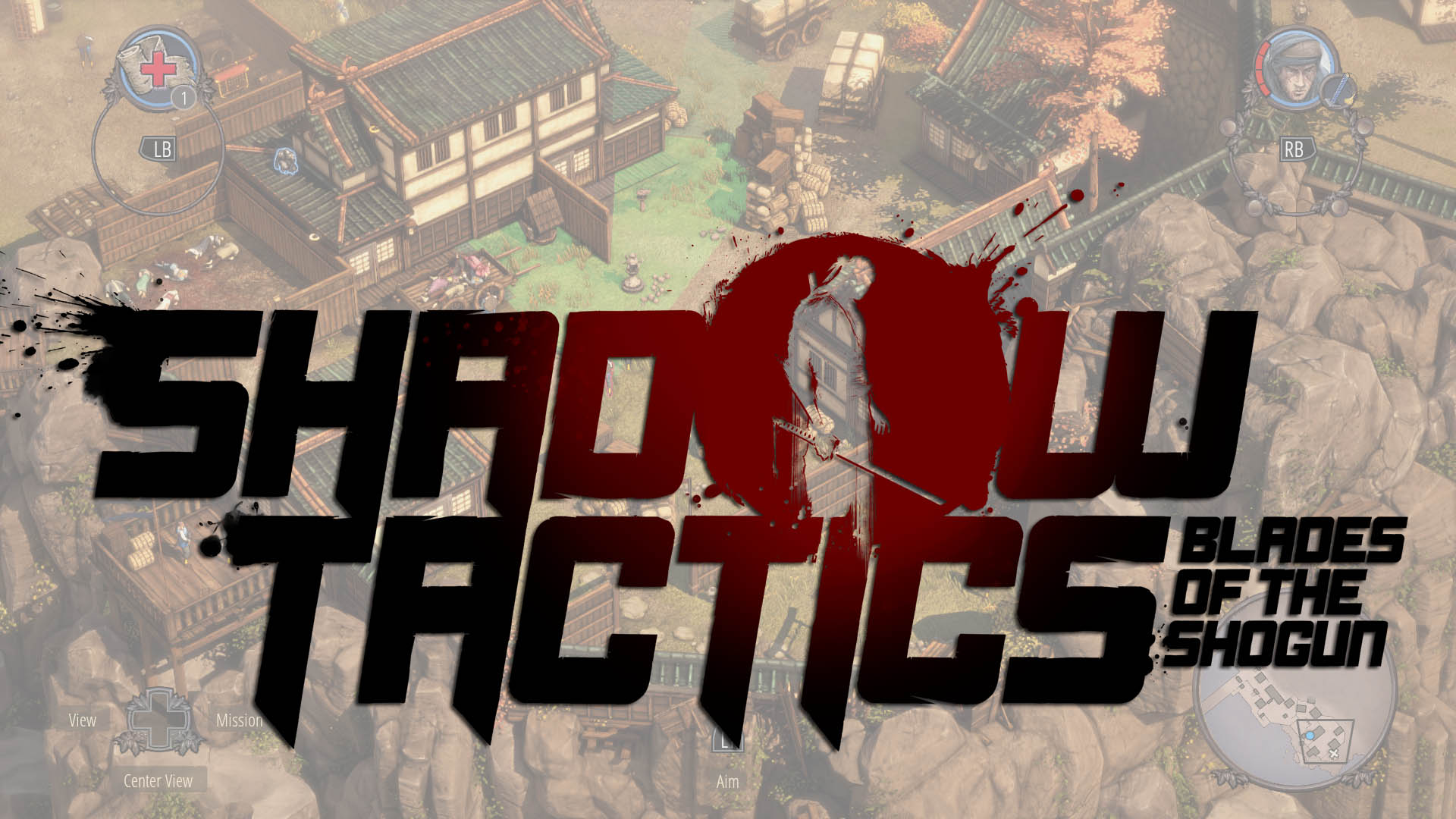 Kalypso Media has officially announced to us here at StG that it will be publishing Daedalic Entertainment and Mimimi Production’s critically-acclaimed real time tactics game Shadow Tactics: Blades of the Shogun on current gen consoles.

Originally released on PC earlier this year, Shadow Tactics: Blades of the Shogun has been received overwhelmingly positively by both players and critics alike. This summer, PlayStation 4 and Xbox One gamers will finally get the chance to hone their tactical skills as they make their way through a challenging campaign with more than 25 hours of gameplay. 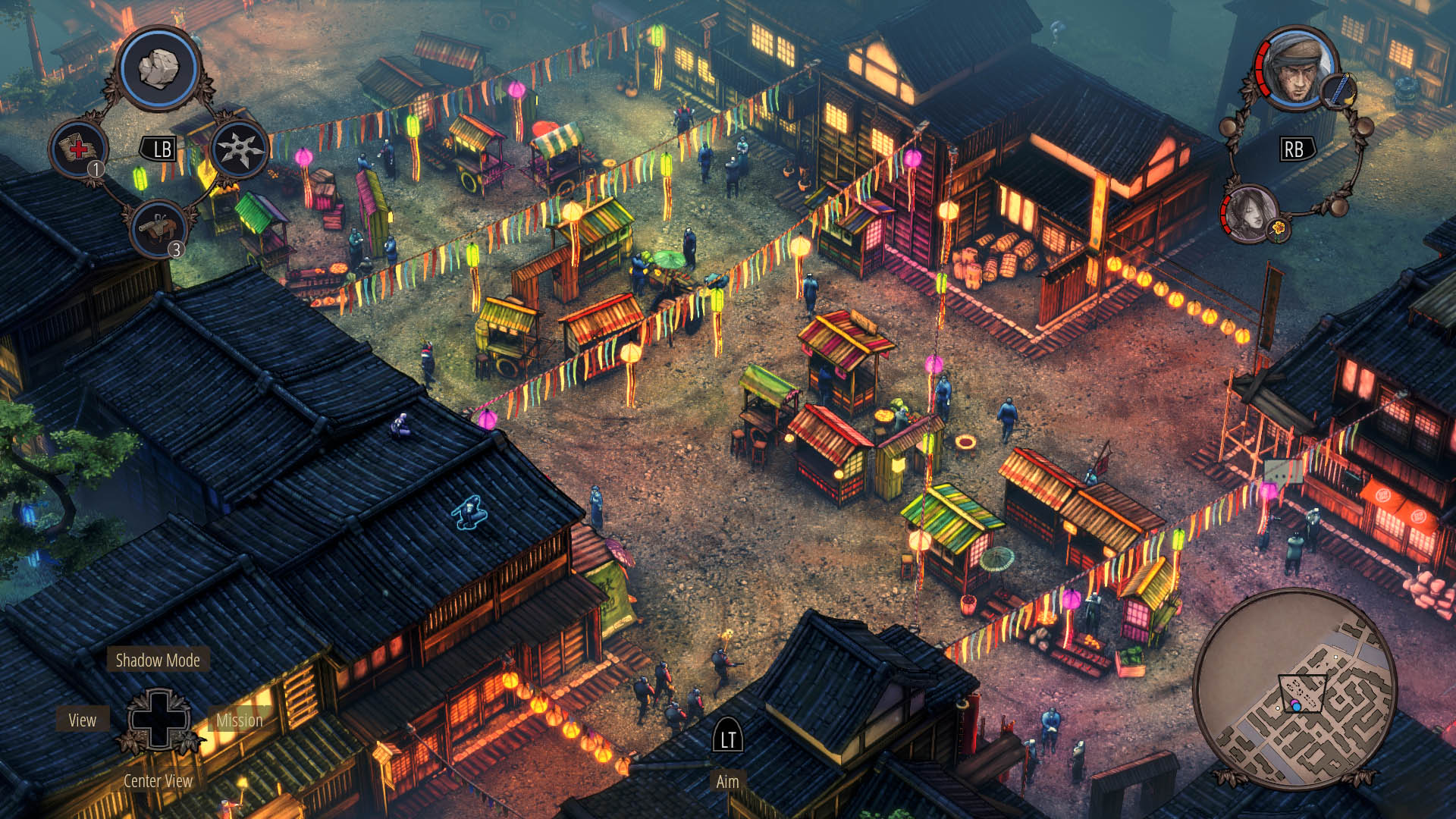 A beautiful and detailed environment set in ancient Japan creates a compelling and engrossing atmosphere, where players must simultaneously control up to five characters, each with their own unique and versatile skills that will prove crucial in mastering the game’s missions.

You’ll need to use stealth and plan each move carefully to overcome fiendish enemies and complete your objectives. 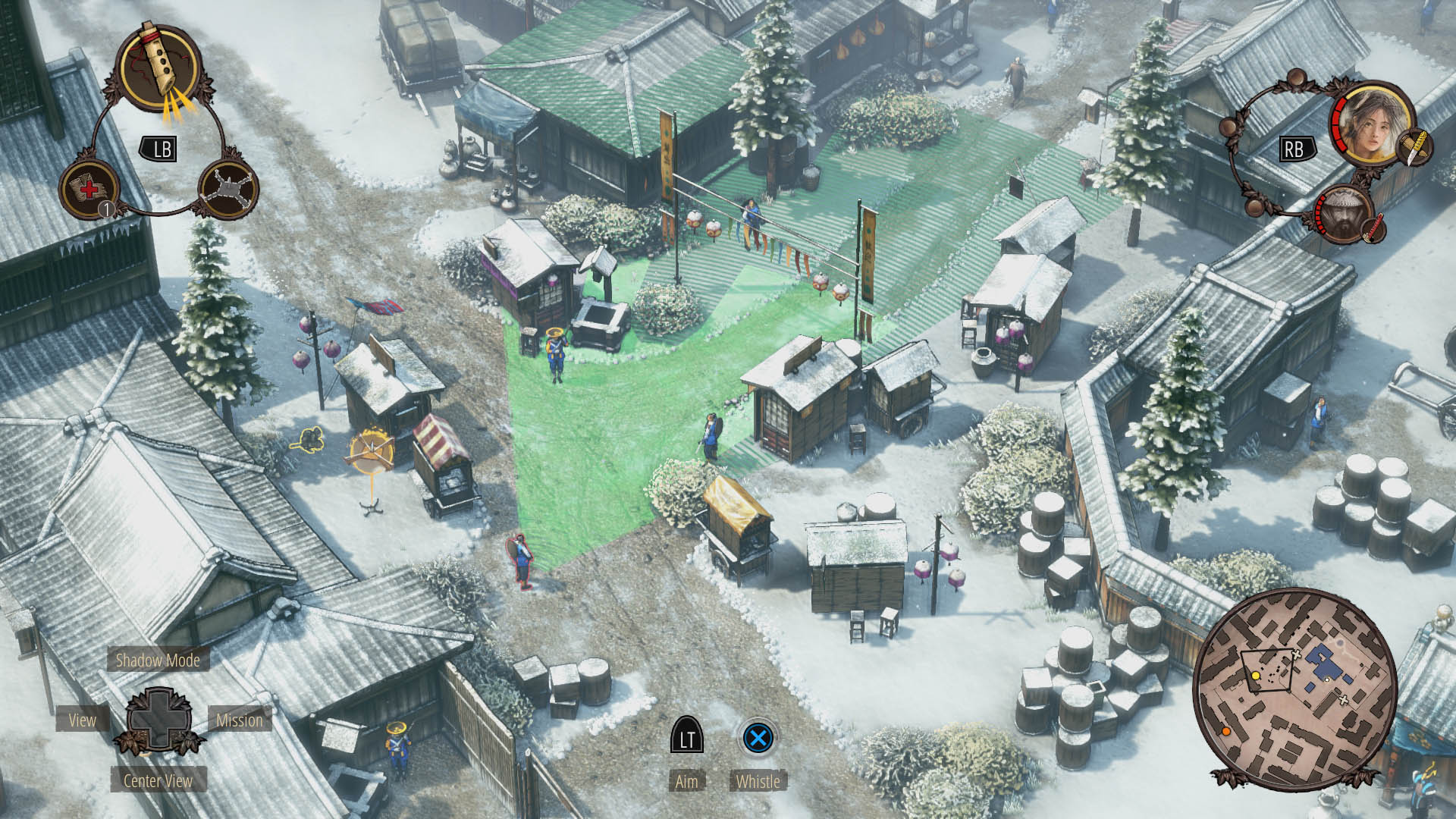 Shadow Tactics: Blades of the Shogun will be available for as a digital download from the PlayStation  Store and Xbox Games Store, as well as a boxed retail edition on both platforms. Also launching on the same day, the demo version of the game will let players work their way through the first map in its entirety, and also a short glimpse of the second, giving a hands-on preview of the absorbing atmosphere, detailed characters, challenging missions and slick controls that await in the full game.

Frieder Mielke, Technical Director at Mimimi Productions, says: “Porting Shadow Tactics: Blades of the Shogun to console was a big challenge. We wanted to make sure that console players would be able to enjoy the exact same experience as on PC, and I believe we’ve achieved that. But no one can be a better judge of that than the players, and that’s why we also decided to release a demo version for both platforms, so that every console player can try the game for free and decide for themselves.” 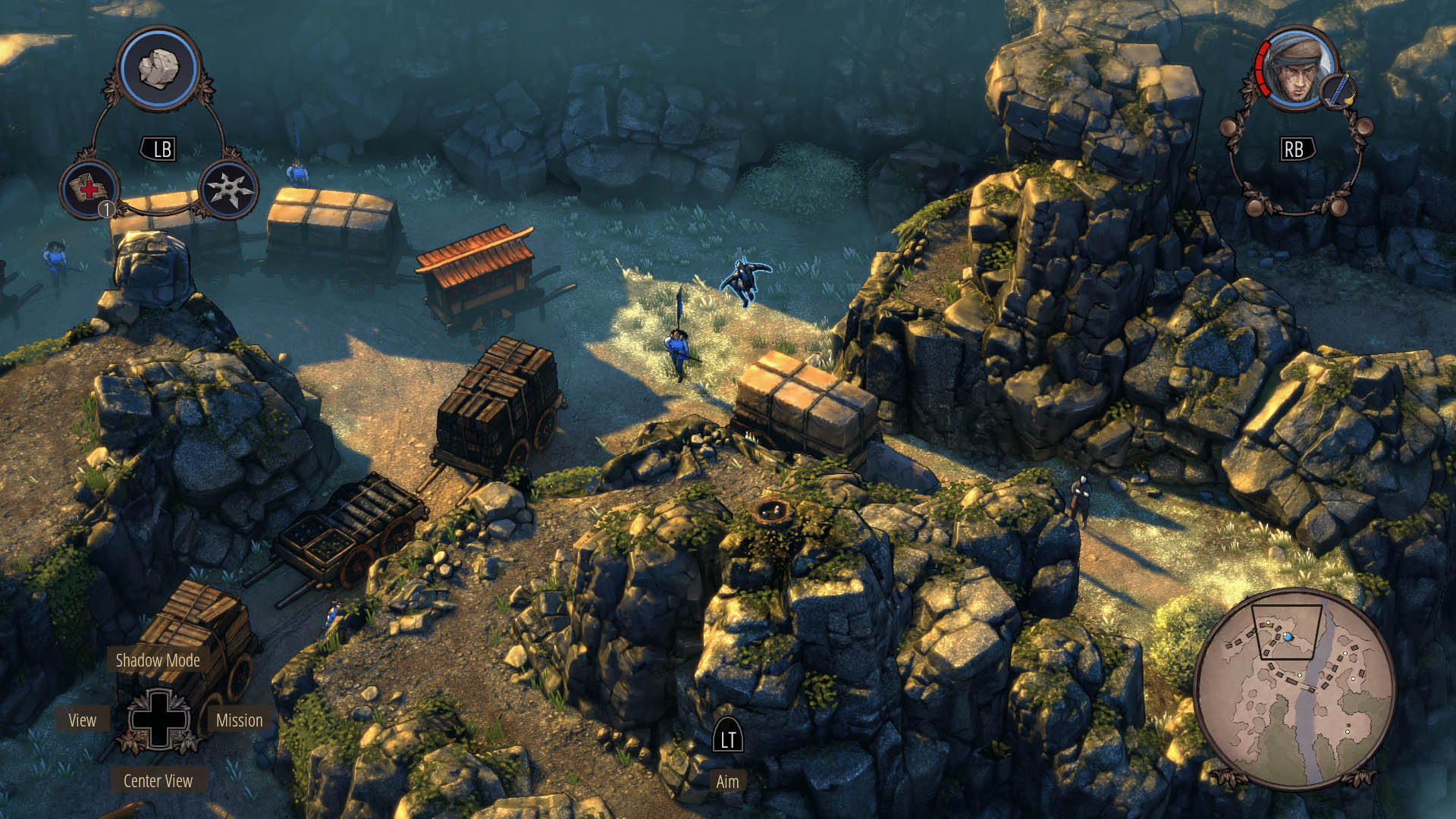 Shadow Tactics: Blades of the Shogun on PlayStation 4 and Xbox One on the 28th July 2017 in Europe, and on 1st August 2017 in North America.