Codemasters has today announced DiRT Rally 2.0, the follow up to the incredible fan favourite that puts players in control of a collection of the most iconic rally cars against the most challenging stages around the world.

To celebrate the announcement of DiRT Rally 2.0 Codemasters has released a trailer for the game (above).

DiRT Rally 2.0 will take you to six rally locations around the world where you can take on incredible hand crafted stages in a wide variety of cars from the history of the sport and modern day. The official game of the FIA World Rallycross Championship presented by Monster Energy, DiRT Rally 2.0 will also feature cars from the 2018 season as well as eight of the official WorldRX circuits at launch. 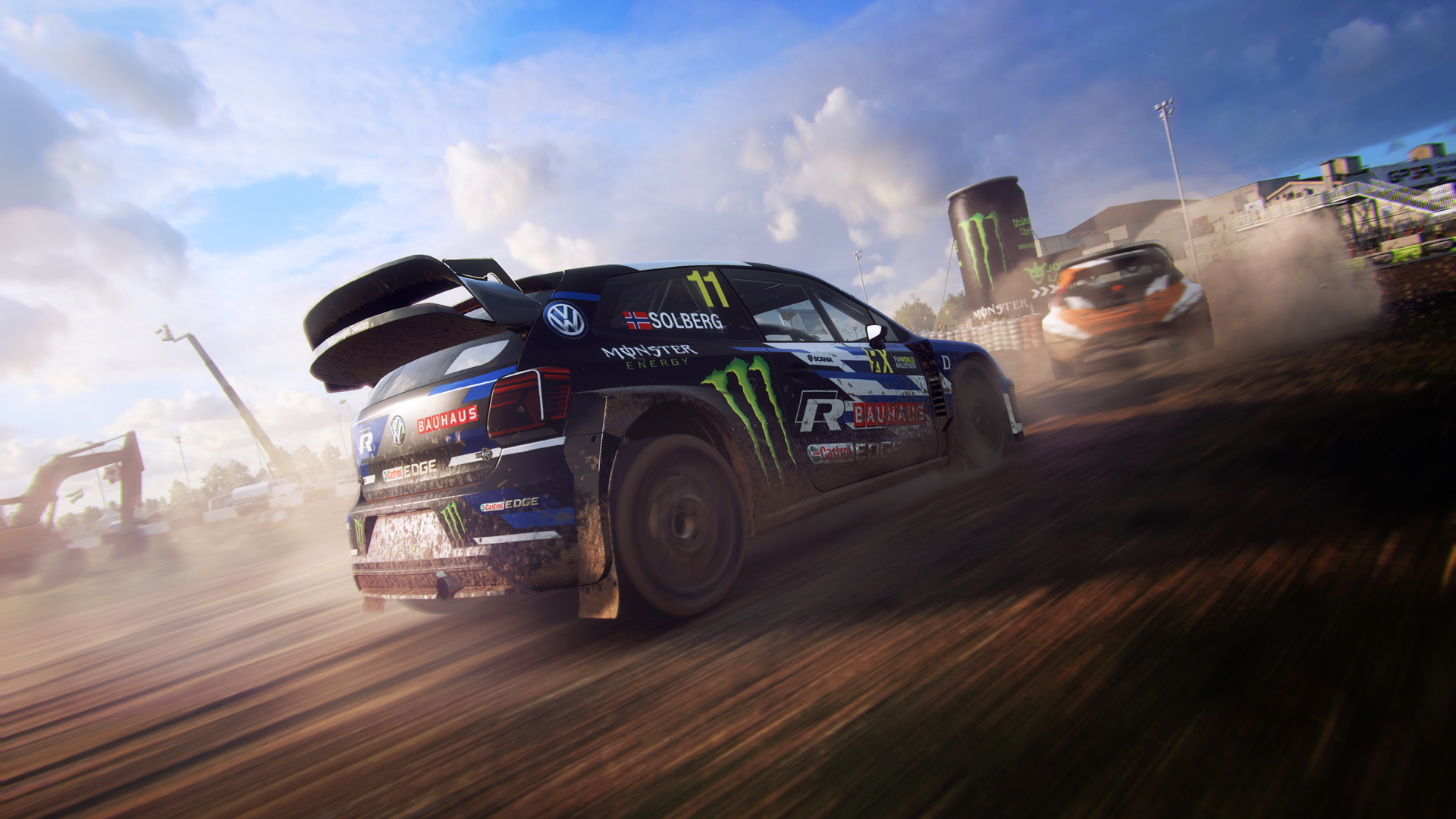 All pre-orders editions of DiRT Rally 2.0 will include access to the amazing Porsche 911 RGT Rally Spec as a bonus vehicle to use on the stages. In addition there will also be a DiRT Rally 2.0 Deluxe Edition which also includes the first two seasons of post-launch additional content, each with three locations (split between rally and rallycross) and five early vehicles unlocks (Ford Escort MkII, Lancia Stratos, Subaru Impreza 1995, AUDI Sport quattro S1 E2 and Ford Fiesta OMSE SuperCar Lite). The Deluxe Edition will also allow players to get their hands on the game four days early, launching on the 22nd of February 2019 and also includes upgraded starter cars for My Team, in-game bonuses and high reward events. More details about the seasons will be revealed soon.

“We are thrilled to finally be able to talk about DiRT Rally 2.0,” commented Ross Gowing, Chief Games Designer, Codemasters. “Rally is incredibly important to Codemasters and the entire team is absolutely dedicated to creating the most authentic experience possible in a game. 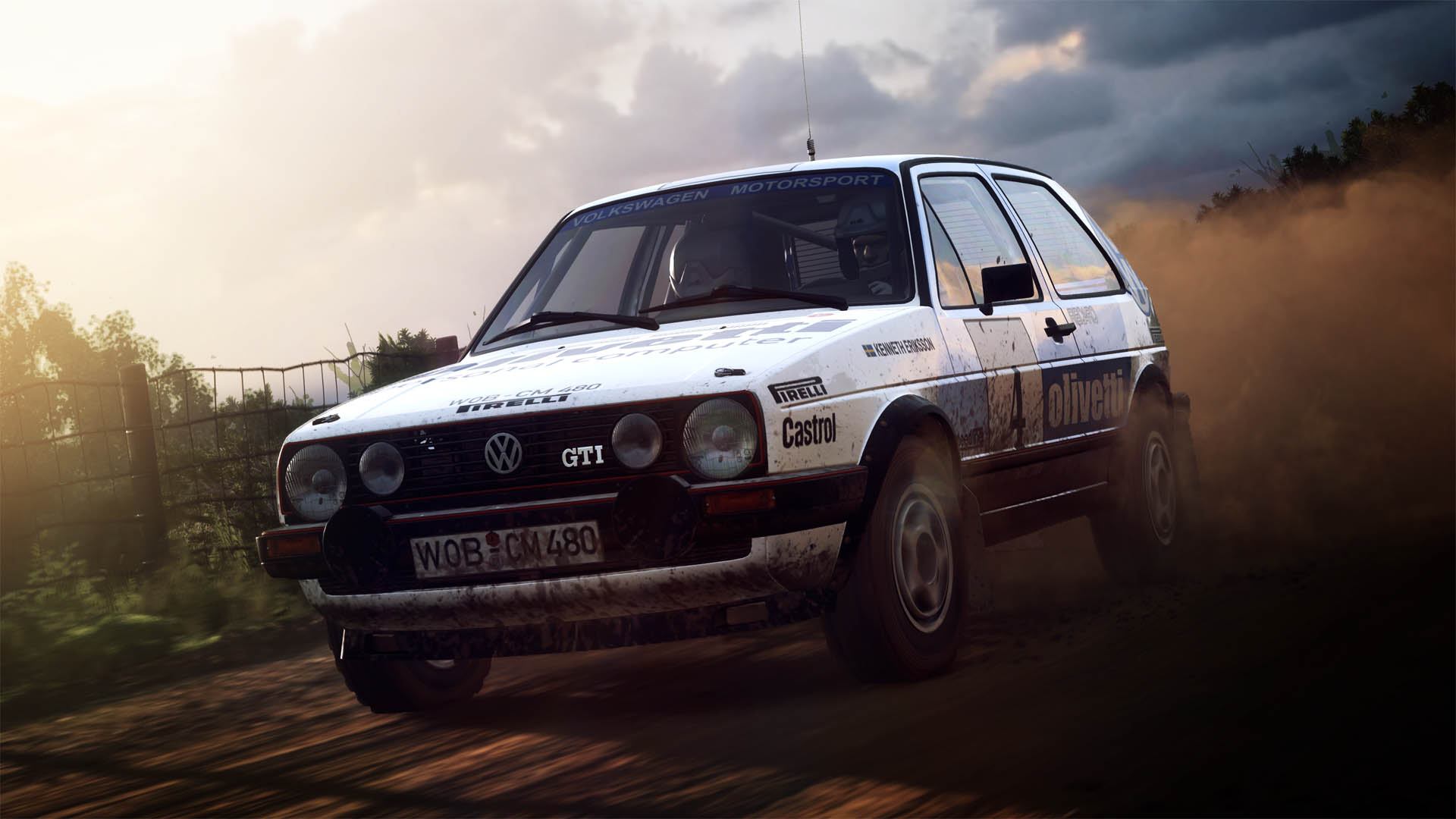 “Our passionate, knowledgeable community helped to make DiRT Rally a special title. We have been working with a selection of that community alongside a roster of real world rally drivers to ensure that we meet their high standards,” continued Ross. “We are not afraid to make a challenging game. Driving a rally car down a stage is not easy and we want players to experience that same adrenaline rush from driving on the edge.”

Marking a return to the simulation style off road racing that made the original such a hit with gamers, DiRT Rally 2.0 will launch on the PlayStation 4, Xbox One, Xbox One X and Windows PC (via Steam) on Tuesday 26th of February 2019.