Gaming on a Surface Book Pro 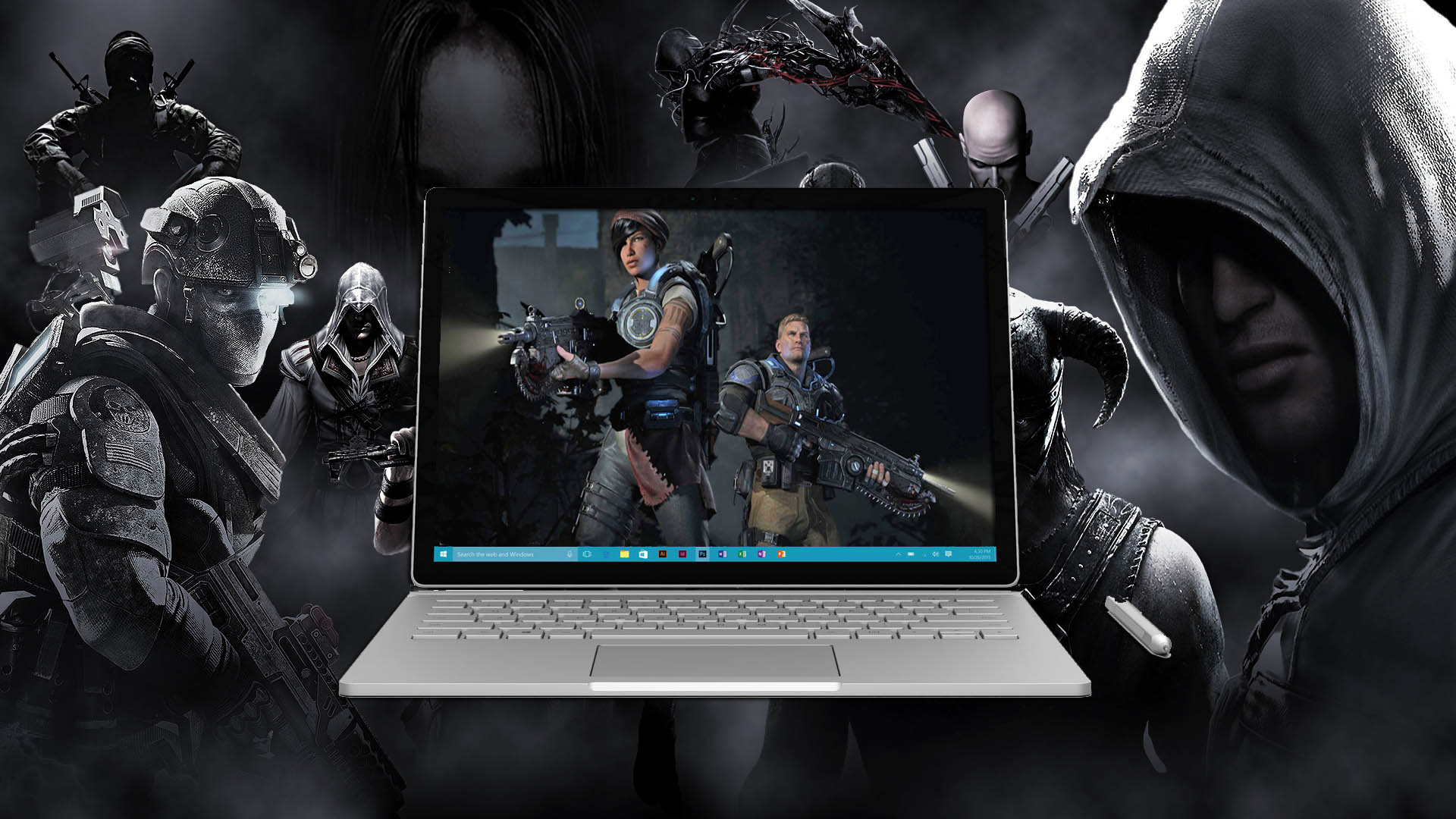 Over the Xmas break of 2016, Microsoft New Zealand supplied Shane the Gamer (StG) one of their high end Surface Book Pro’s (Read our Review HERE) to give it a hard workout for PC related gaming.

With the new Surface Book’s and Surface Studio poised for release down under, the currently available model is still an up spec’d powerhouse and we were curious how it would do in replace of a high end gaming laptop.

The hybrid tablet / laptop combines a hardware keyboard where the screen, or tablet, slots in to. The tablet can be removed and navigated using your fingers or the Surface Pen. However, the tablet side of the Surface Book does not have any ports for peripherals other than headphones and playing any PC game with hand gestures or a stylus would have been impossible, so for this the screen remained docked to the keyboard. 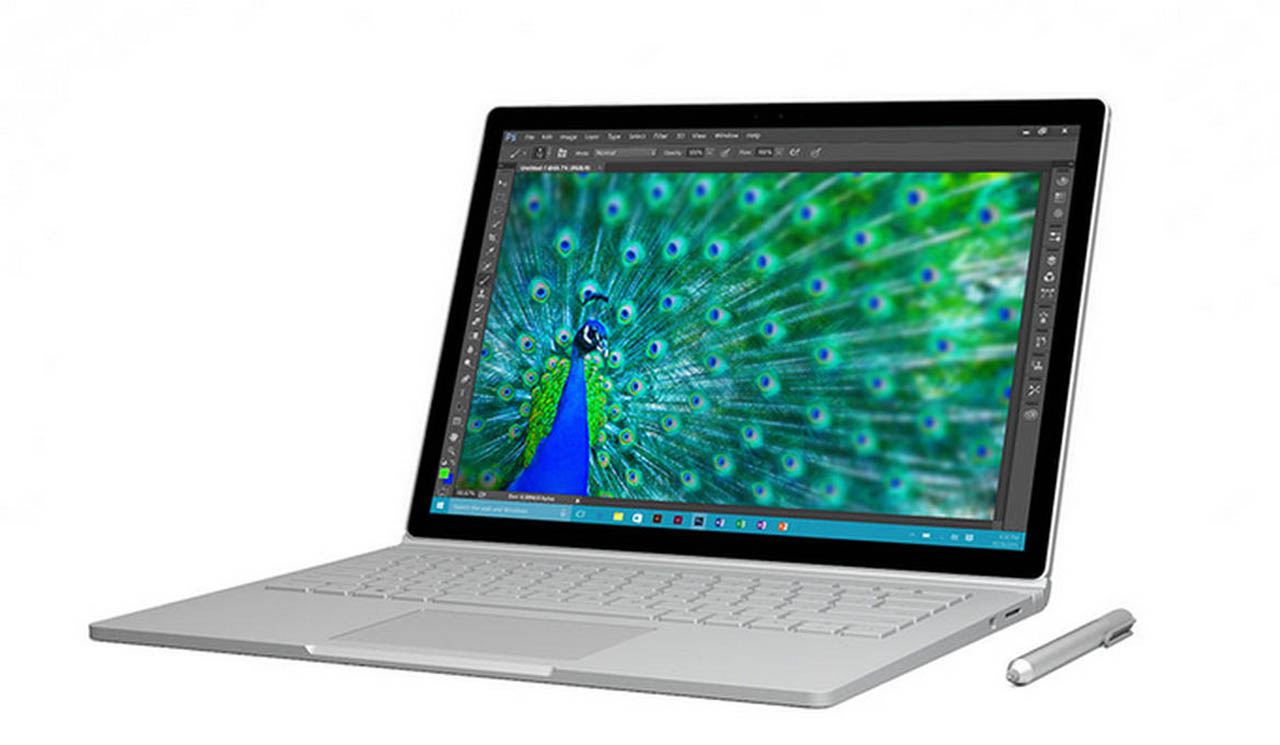 Myself, keen to hit the ground running, loaded up Gears of War 4.

The first instance of installing the game saw many crashes, so an uninstall and then reinstall had to take place. The second install ended up not rendering graphics properly. So again, a completely fresh install. Third time lucky.

A warning popped up almost immediately after signing in to the Xbox Live function that the on board Nvidia GE Force Graphics card and the Intel HD 520 chipset did not have the required 2GB Memory (the Model that we had was only 1GB graphics memory).

Nonetheless the game continued to load despite not having the recommended specs.

Expecting Gears of War 4 to chug and choke and overall be laggy, I was super surprised at the Surface Book’s performance.

No lag to speak of and the game played as smoothly as it did on the Xbox One S. It was clear though that the Surface Book was being given a workout as the builtin fans (behind the screen) went into jet engine mode.

Still, three to four hours of play did not see the Surface Book melt down and although the back of the screen felt a bit hot, there were zero performance issues.

I tended to think that the Book’s internally installed RAM of 16GB and the i7 processors made up for the shortfall in the graphics component. 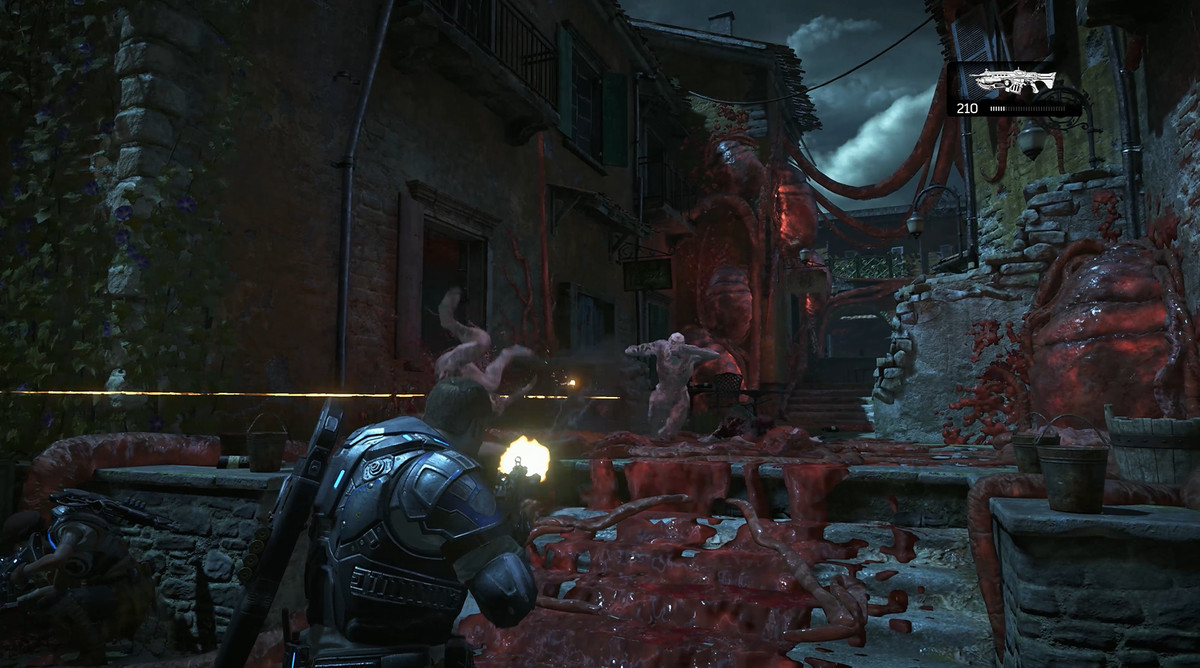 Next up was Dishonored 2. This game has usually set a bench mark for us, and we used this one, primarily when we reviewed the HP Omen Laptop a month or so back.

Again, there were warnings about specs, or lack of, before we were able to play. With Bethesda’s Dishonored 2 we did not have the same installation issues that we experienced with Gears of War 4, so I have put that down to the Microsoft Store vs. Steam – Steam being the winner.

Again the jet engine sounding fans ramped up as the Surface Book began to heat and again the internal RAM and processors made up for the shortfall in the graphics card.

Dishonored 2 went smoothly. There is a but though.

The Surface Book Pro began to REALLY heat up, so in fear of a meltdown and after just over one hour of play of Dishonored 2, we canned the test.

Still, as impressed as I was with the grunt these small form factor hybrids have, I wanted to see and do a bit more. 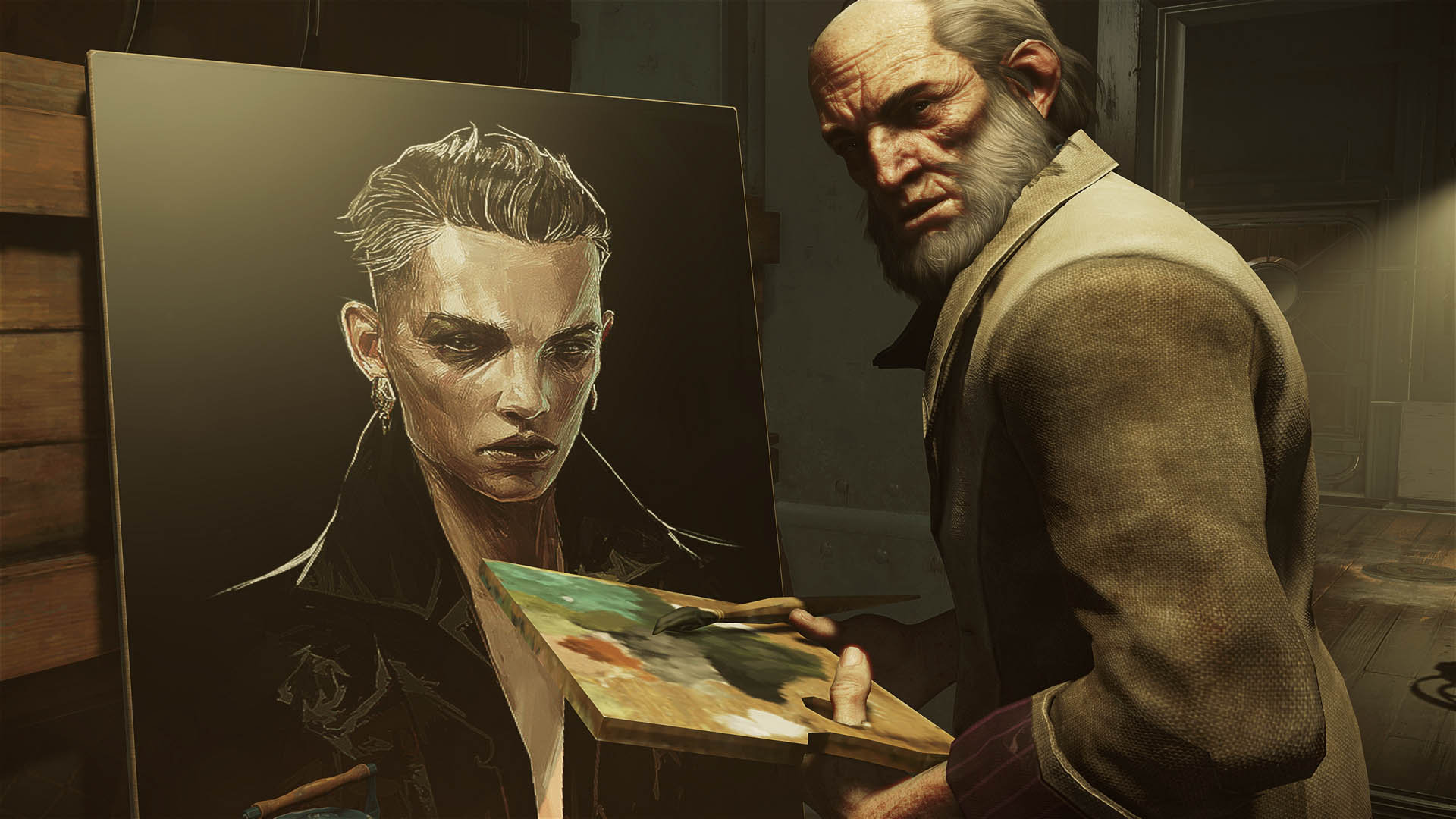 Taking the lighter side of gaming Borderlands 2 played fluidly and didn’t seem to stress out the Book all that much. Then I went a bit easier and began trying out some older titles, such as Prototype 2 and Dark Sector (still a favourite of mine from the Xbox One days).

These two did not even break a sweat on the device.

The Surface Book is designed to be an all rounder, and perhaps not a replacement for a high end gaming laptop. But it is more than capable providing you have good ventilation for the fans – and if you are to play something extremely graphic intensive, long play times on the Surface Book would not be advisable.

The Surface Book Pro is a marvel, an ingenious device that does everything that a conventional laptop does and a bit more. After our gaming test, we would recommend that you still hold on to your high end, zillion dollar gaming laptop as the higher spec’d model of the Surface Book we feel would only be ideal for mid range gaming (nothing too insanely graphic infused).

While it can do high end gaming and does it surprisingly well, I feel that if this was the normal usage of the device, it’s life would seriously be shortened.

Still, the Surface Book Pro is a winner in my eyes. It does everything that a conventional laptop does, but does it with style, and of course is ultimately a Surface tablet with a keyboard docking station.

As an all rounder for home, study or work (and yes, even play) it still gets my full recommendation.