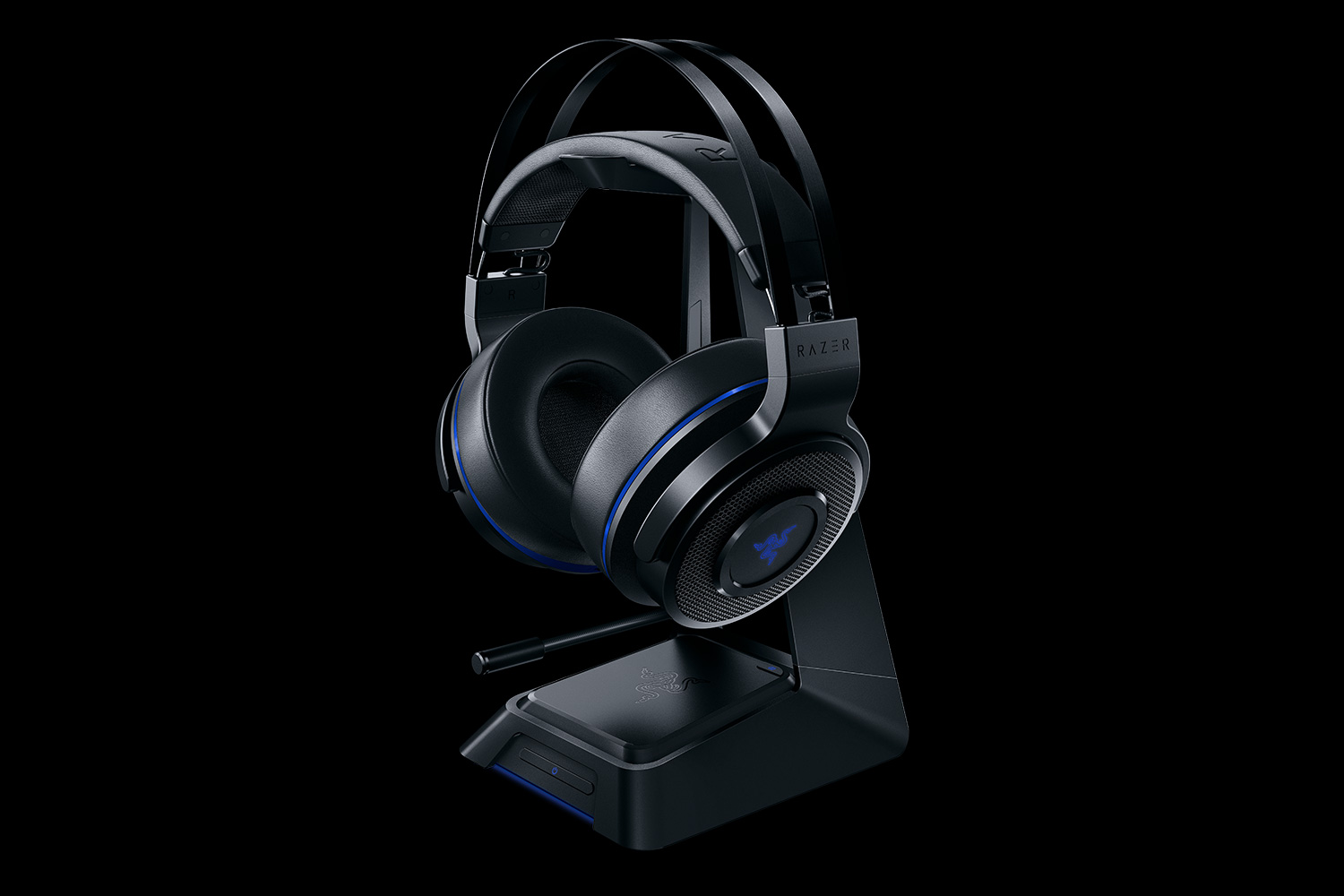 The Razer Thresher Ultimate delivers wireless Dolby 7.1 surround sound for the most immersive audio experience possible on console. The headset is capable of the highest audio bandwidth on console, delivering the highest highs and the lowest lows. 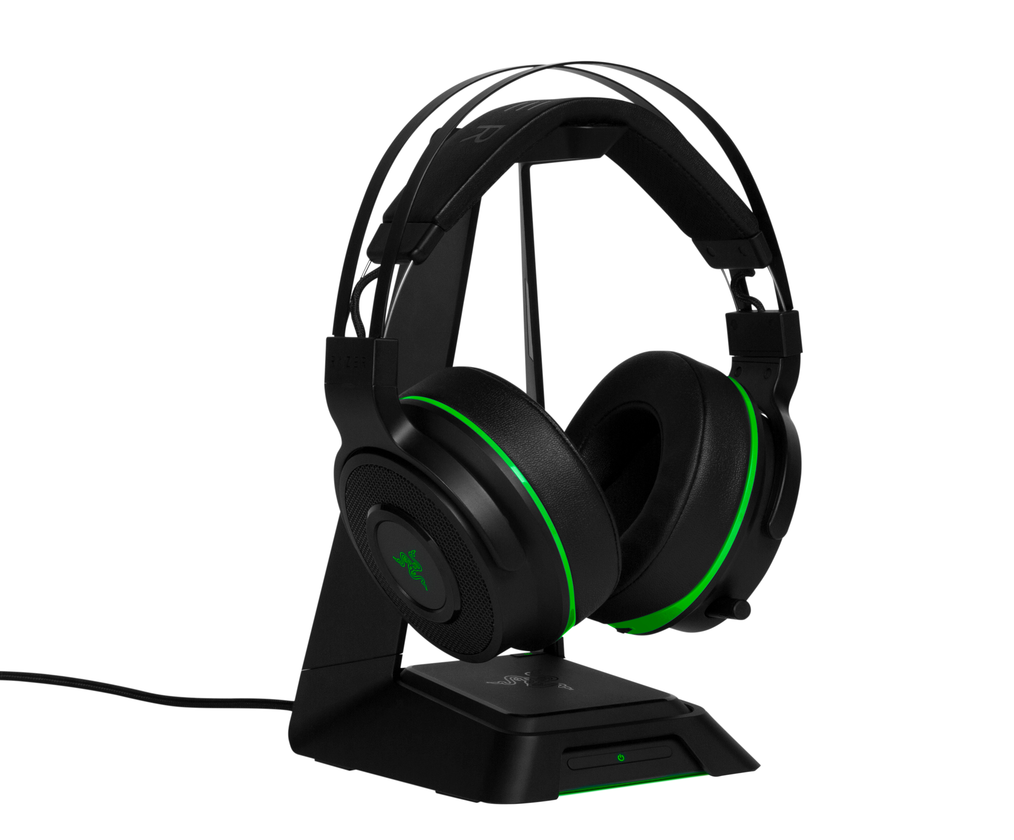 The Razer Thresher Ultimate is also the most reliable wireless console headset designed with a connection range up to 40 feet.

The headset comes with a retractable digital microphone for clear voice communication thanks to a unidirectional mic boom design. On-headset controls for mic volume, game and voice chat balance (on PlayStation 4) and master volume (on Xbox One) allow for quick access to every important audio setting.

“We are taking our expertise in designing the very best PC gaming hardware into the console arena,” says Min-Liang Tan, Razer co-founder and CEO. “These are the most reliable and best-sounding wireless console headsets ever made.” 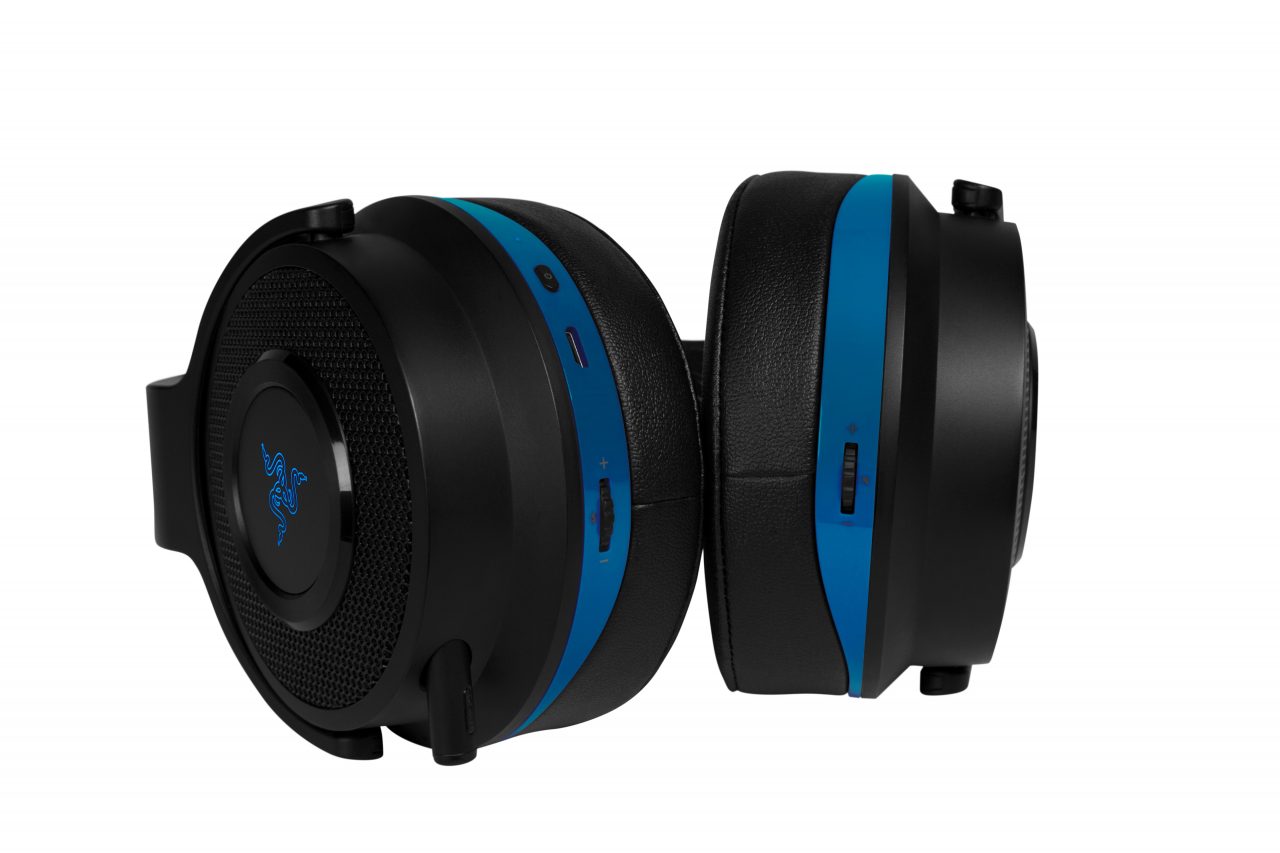 Razer’s rich history in hardware continues to extend into console. The Thresher Ultimate is joined by Razer’s tournament-grade Wildcat and Raiju controllers, while the company’s Atrox and Panthera fightsticks are used by the most renowned professional fighting game players.

The Razer Thresher Ultimate is an officially licensed accessory designed for the Xbox One family of devices, compatible with Xbox One, Xbox One S and Xbox One X. Both the Xbox One version and the PlayStation 4 version are shipping in June 2017.