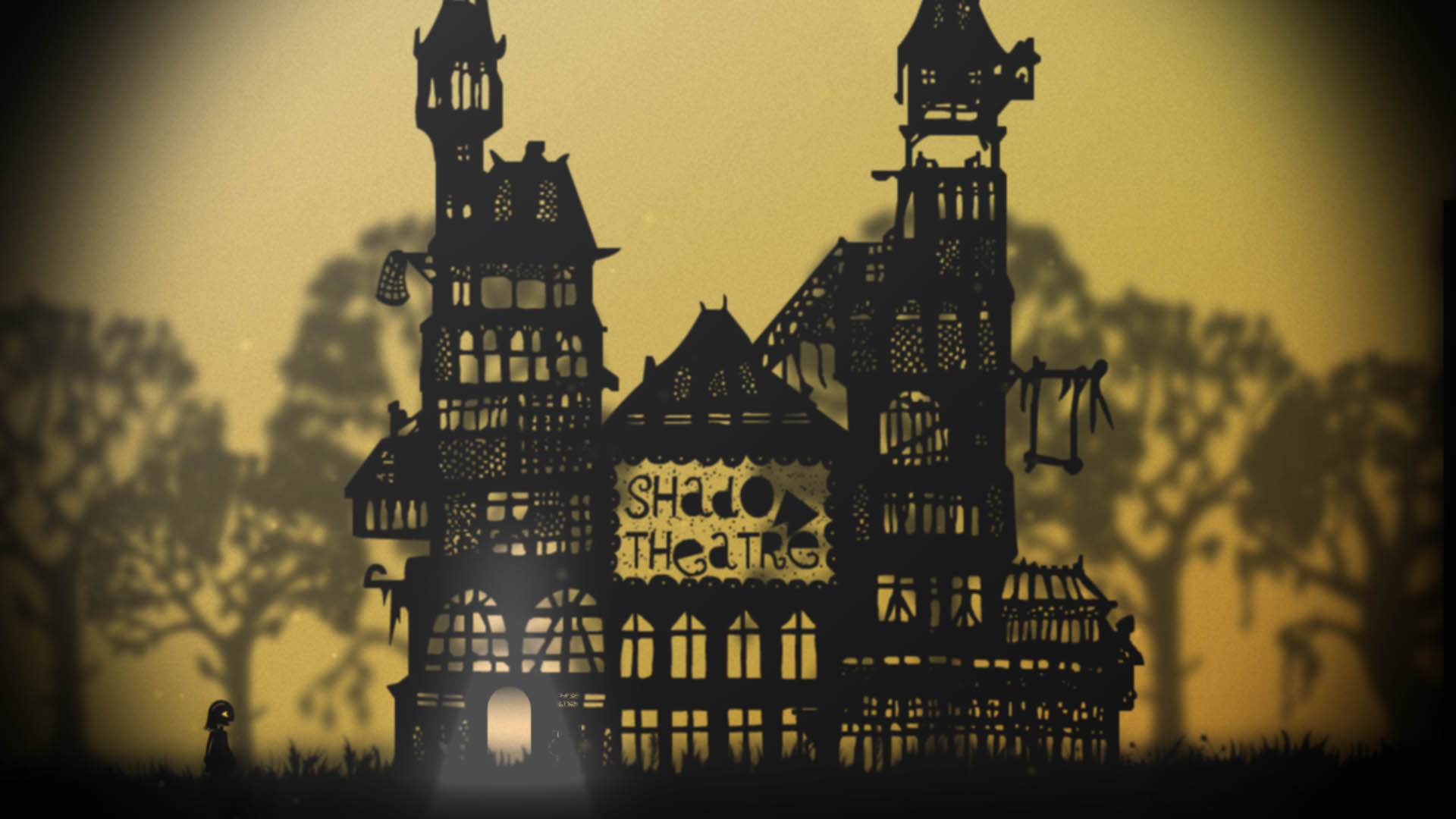 Projection: First Light, the puzzle platformer from developer Shadowplay Studios and publisher Blowfish Studios, will step into the spotlight for Nintendo Switch, PlayStation 4 and Xbox One in Q2 2018, simultaneously alongside the previously-announced PC and Mac versions.

Projection: First Light follows the adventures of Greta, a girl living in a mythological shadow puppet world, as she embarks on a journey of self-enlightenment with the assistance of legendary heroes from each culture she explores. 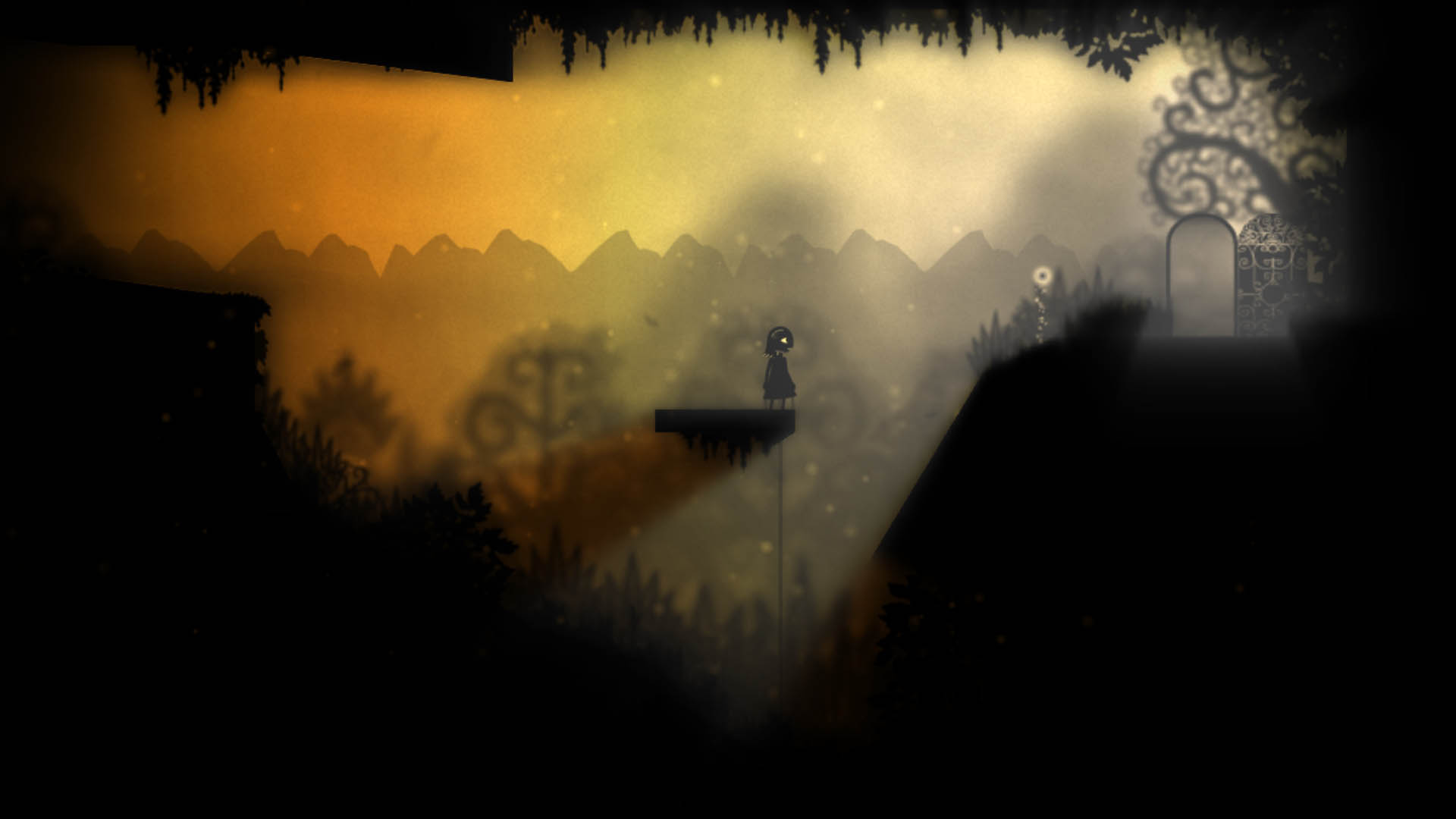 Accompanied by atmospheric visuals and an ethereal soundtrack made with antique instruments used for shadow puppet performances, Projection: First Light takes players on an inclusive voyage through the history of shadow puppets as it evolves through Indonesia, China, Turkey, Greece, and 19th century England.

Early in her expedition, Greta takes control of a source of light and learns of her ability to manipulate it. Shadows become platforms and walls, other elegant and imaginative solutions irradiate puzzles, and enemies can be dispersed – as Projection: First Light explores themes of worldliness, respect and understanding. 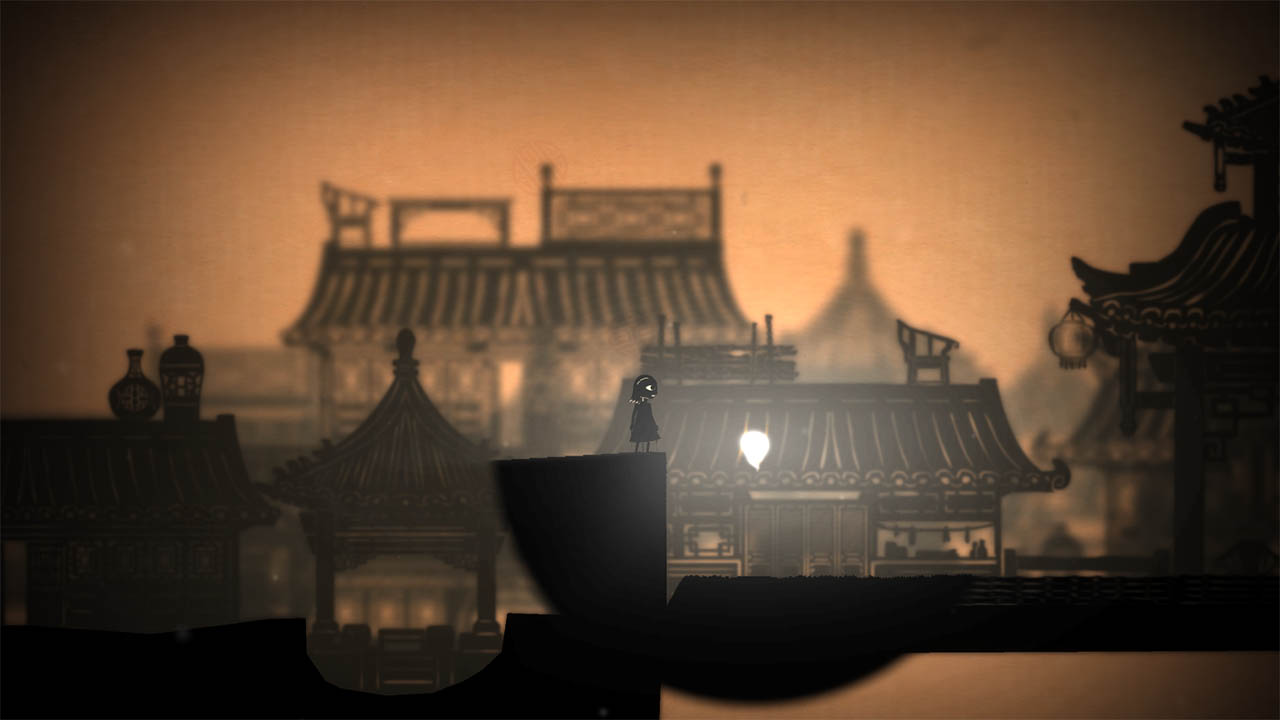 “The idea behind Projection: First Light went off like a lightbulb in my head when I recalled playing with shadows on a wall as a child,” said Michael Chu, Founder, Shadowplay Studios. “After toying with light manipulation at a game jam, we discovered the concept had a number of wonderful gameplay applications, which we hope to share with the gaming community along with the rich art and history behind shadow puppetry when Projection: First Light releases early next year.”

Shadowplay Studios is a small indie games team based in Australia. Their aim is to create games with innovative mechanics and unique experiences.