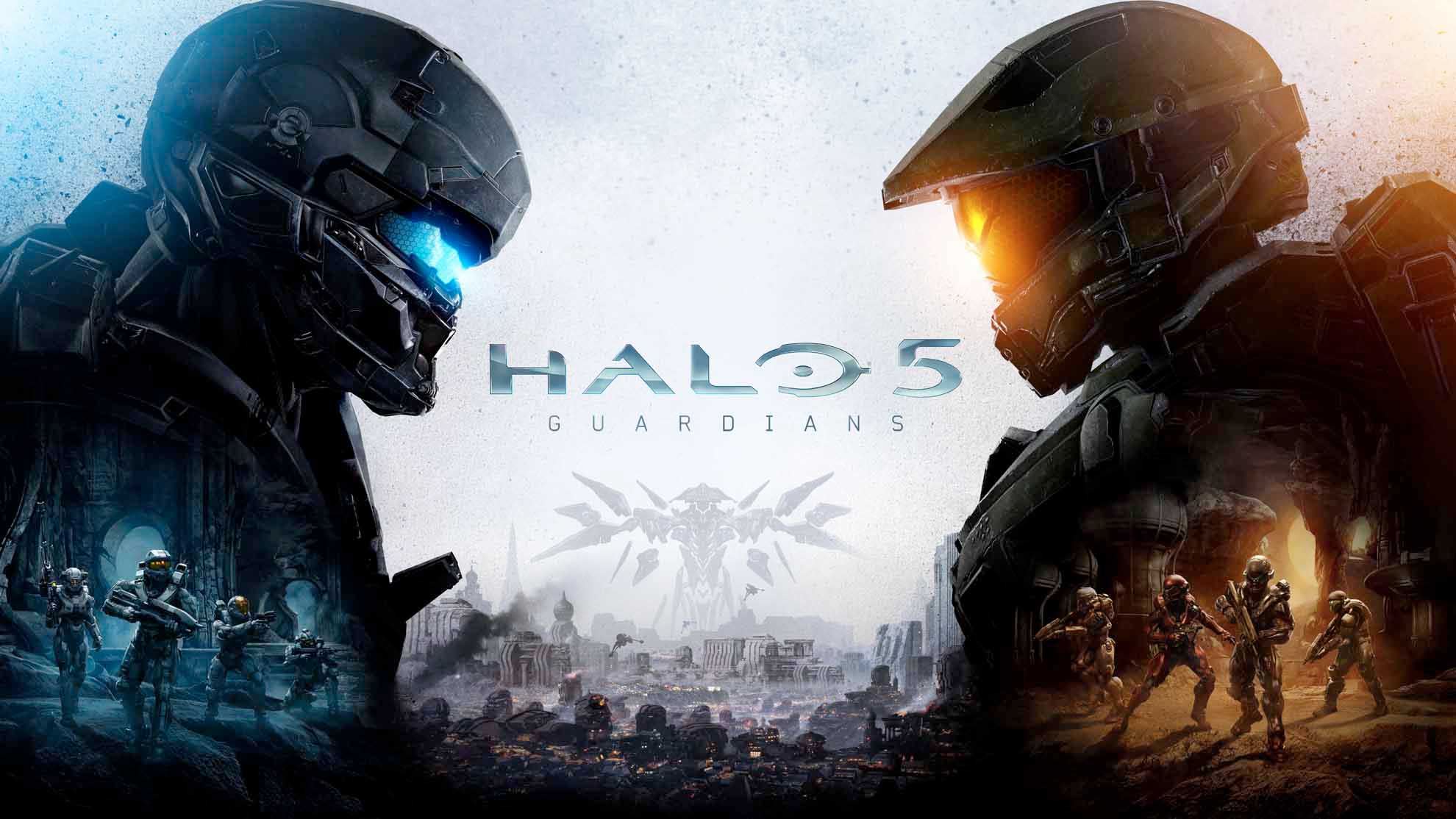 As we draw closer to the release of Halo 5: Guardians on October 27th, 2015, fans around the world continue to unravel new details around the Xbox One exclusive.

As a continuation of the #HUNTtheTRUTH campaign that has captured the attention of fans through multiple live-action trailers (“All Hail” and “The Cost”) and an episodic audio series available on HuntTheTruth.tumblr.com – Xbox fans around the world came together to reveal the cover art for Halo 5: Guardians.

Last week, several cryptic images were released to various online channels across the globe…no instructions, no explanation, no references to the Halo universe.  It didn’t take long forHalo Nation to scour the Internet to piece together the mystery to reveal the cover art for Halo 5: Guardians. 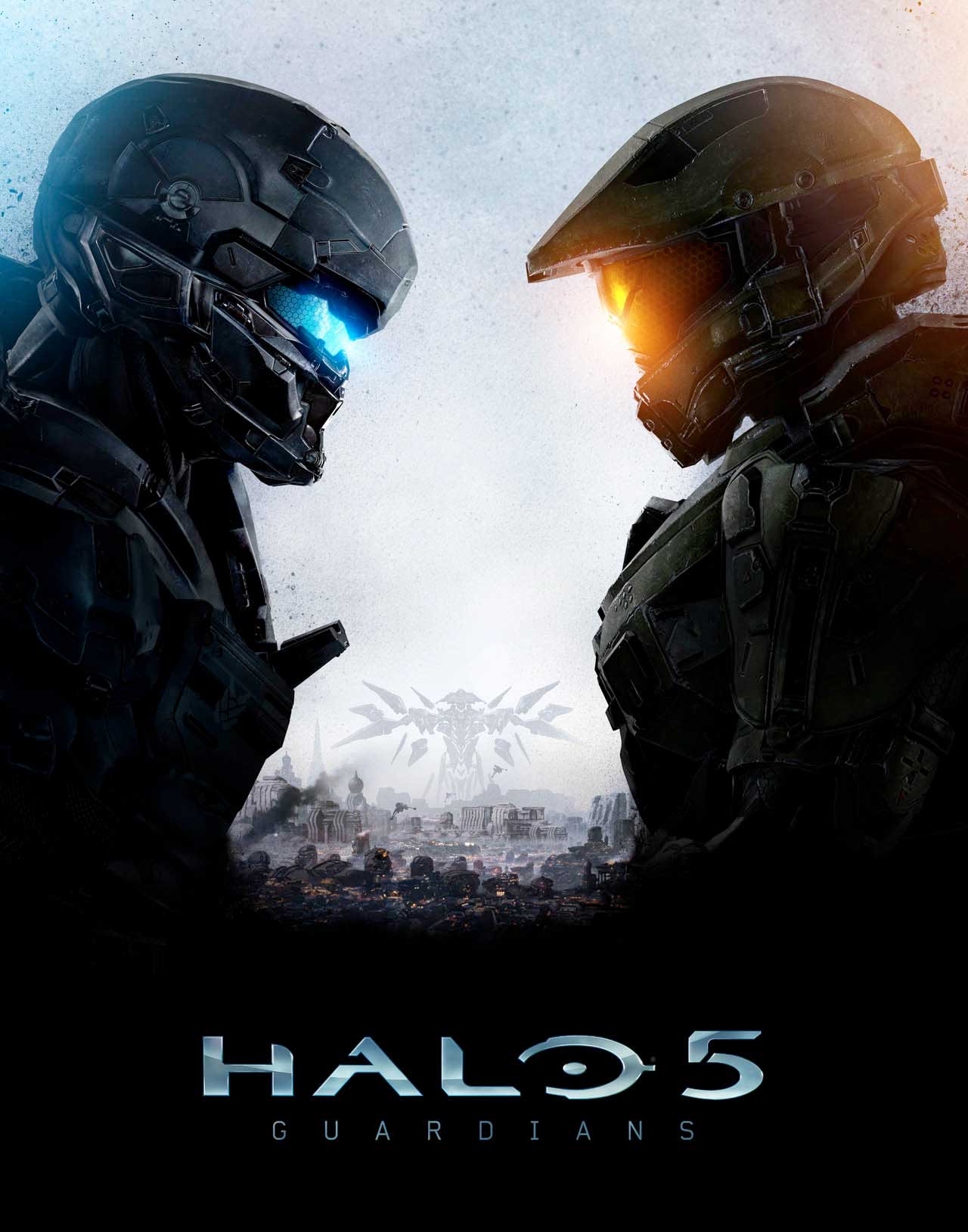 Today, we’re proud to release the final cover art for Halo 5: Guardians, including a special video version that highlights the Spartan fireteams that play a crucial role in the showdown between the Master Chief and Spartan Locke.

Who are these Spartans?  This and many more mysteries will be uncovered as we draw closer to the world premiere of Halo 5: Guardians at E3 2015.  Join us as we #HUNTtheTRUTH.