It’s a Demons Age for Next Gen 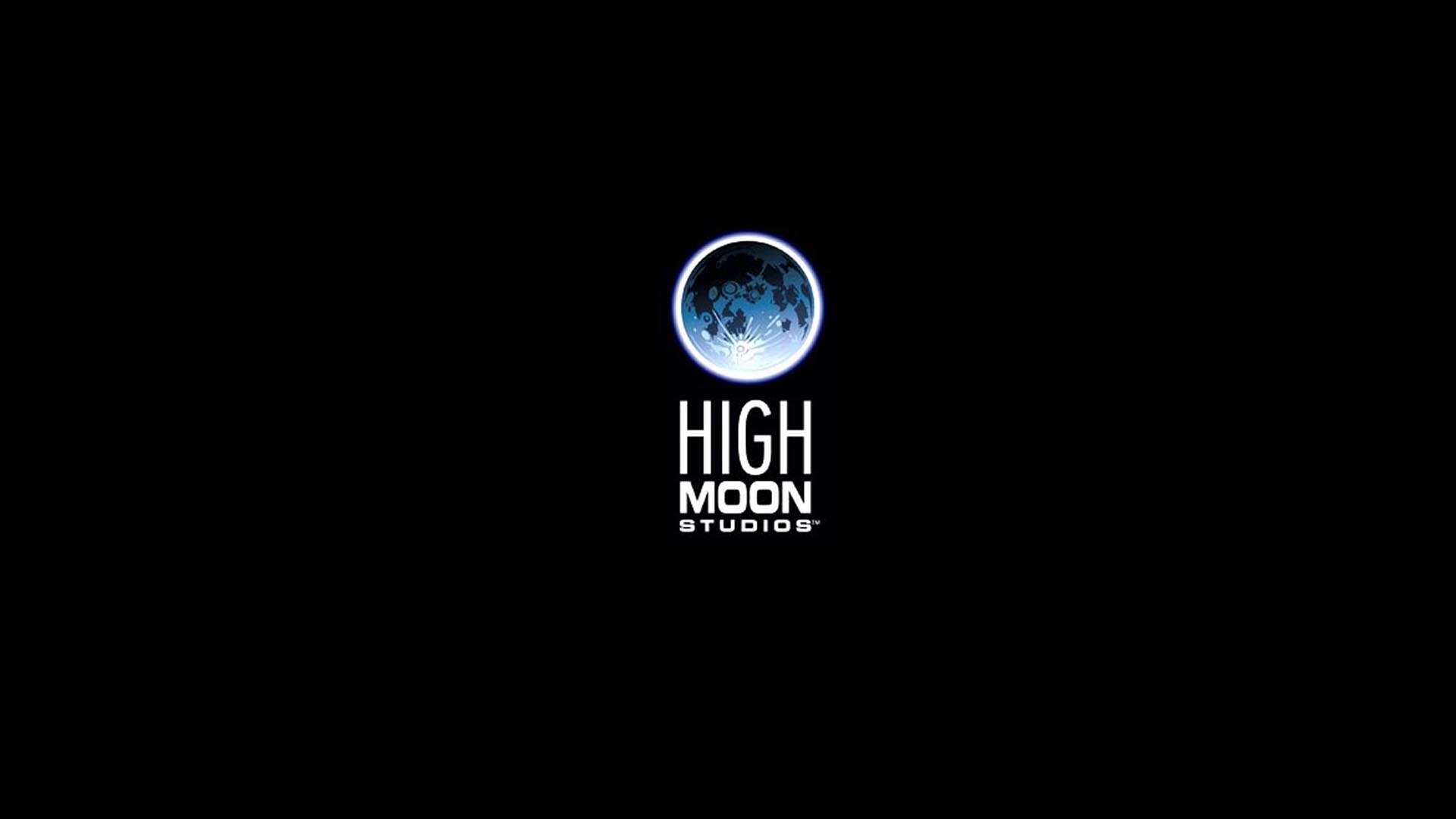 Bigmoon Entertainment today announced Demons Age, a brand new title that brings together the characteristics of a classic turn-based roleplaying game with modern graphics and a gripping atmosphere.

“We are all fans of dark fantasy and role-playing games, so many voices and ideas have gone into making Demons Age a game that fans of this genre will really enjoy”, said Paulo J. Games from Bigmoon Entertainment. “We didn’t limit ourselves to building just a classical turn-based RPG game, but wanted to create a game with the features and gameplay that we look for in a console or PC title, too”.

Moragon has once again been invaded by Demons. The corrupted soldiers of the “Order” along with orcs and demons have swept the Peninsula of Moragon from north to south in a violent and bloody war against Elves, Dwarves, Halflings and Men. 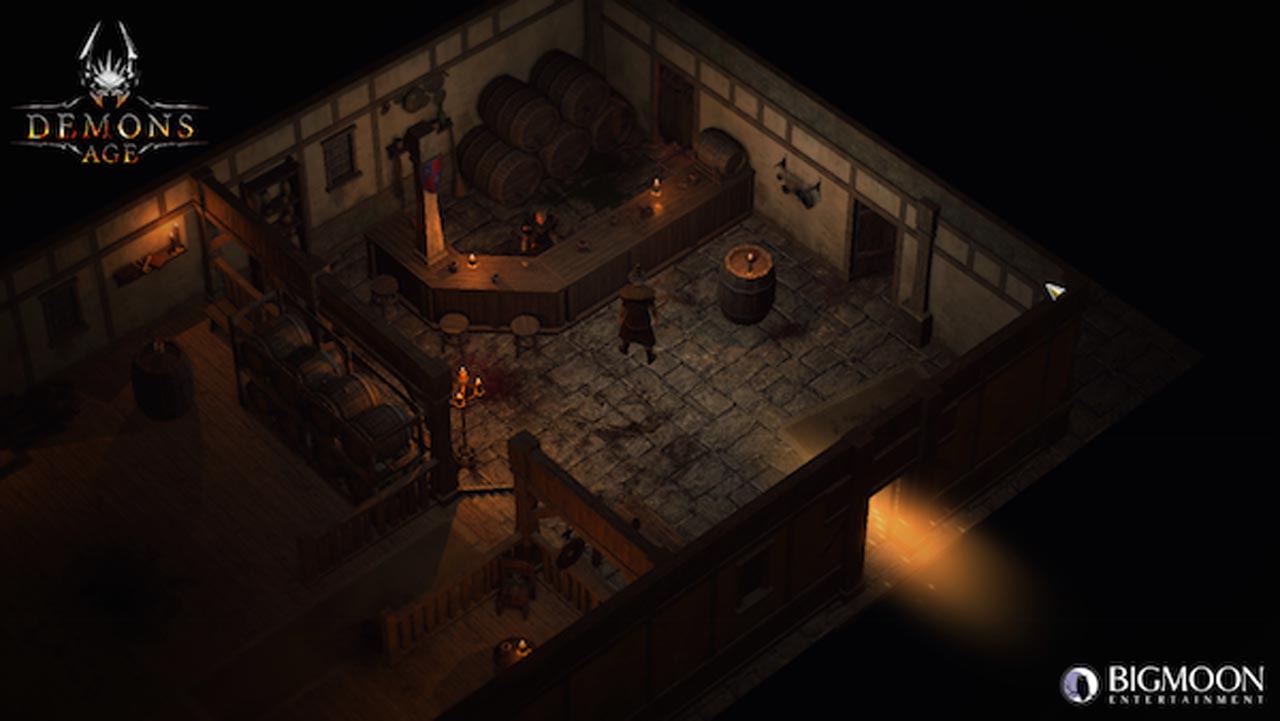 The adventure begins when the player washes ashore along the coast of this war ridden peninsula and is thrown into intrigue full of tragedy and betrayal. In line with classic turn-based roleplaying mechanics, Demons Age first tasks players to set up their character and later allows them to hire a party of diverse characters to help them on their adventure.

Each hired character has their own secrets and back-story, so players must choose their party wisely and beware of potential betrayals. Players can level-up their characters playing through the main story and also side quests, receiving rewards as they help the citizens of Moragon all the while searching for the cause of the mysterious event that has plunged the kingdom into evil darkness. 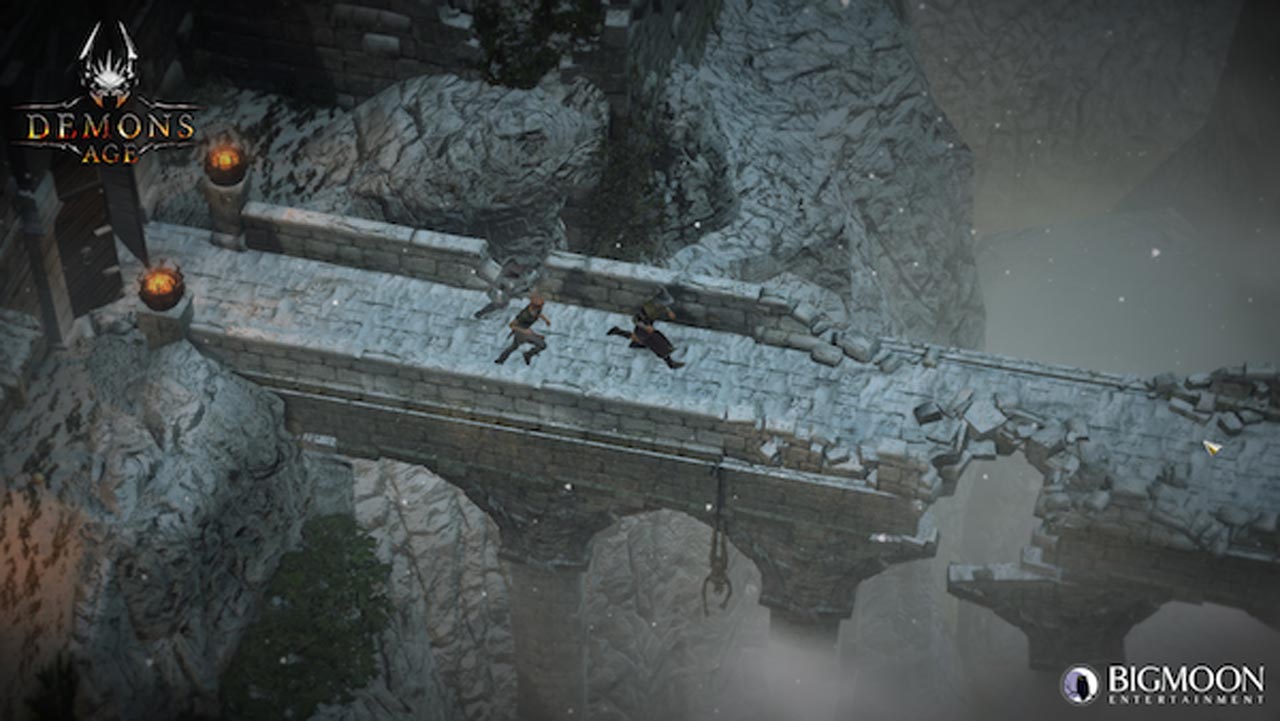 Solving puzzles allows players to progress through the game, and they can find and equip a host of different weapons to defeat foes. Combining a lavish look with the dense atmosphere of a classic dungeon crawler, Demons Age is designed to appeal to new and old fans of turn-based fantasy role-playing games, and true to the genre. There is danger lurking around every corner.

Demons Age takes console and PC gamers on a thrilling adventure in either single character or party mode in which they must explore ancient ruins, mystical places and mysterious dungeons while battling dangerous opponents along the way. Demons Age is slated to launch on PlayStation 4, Xbox One and PC in Q1 2016.