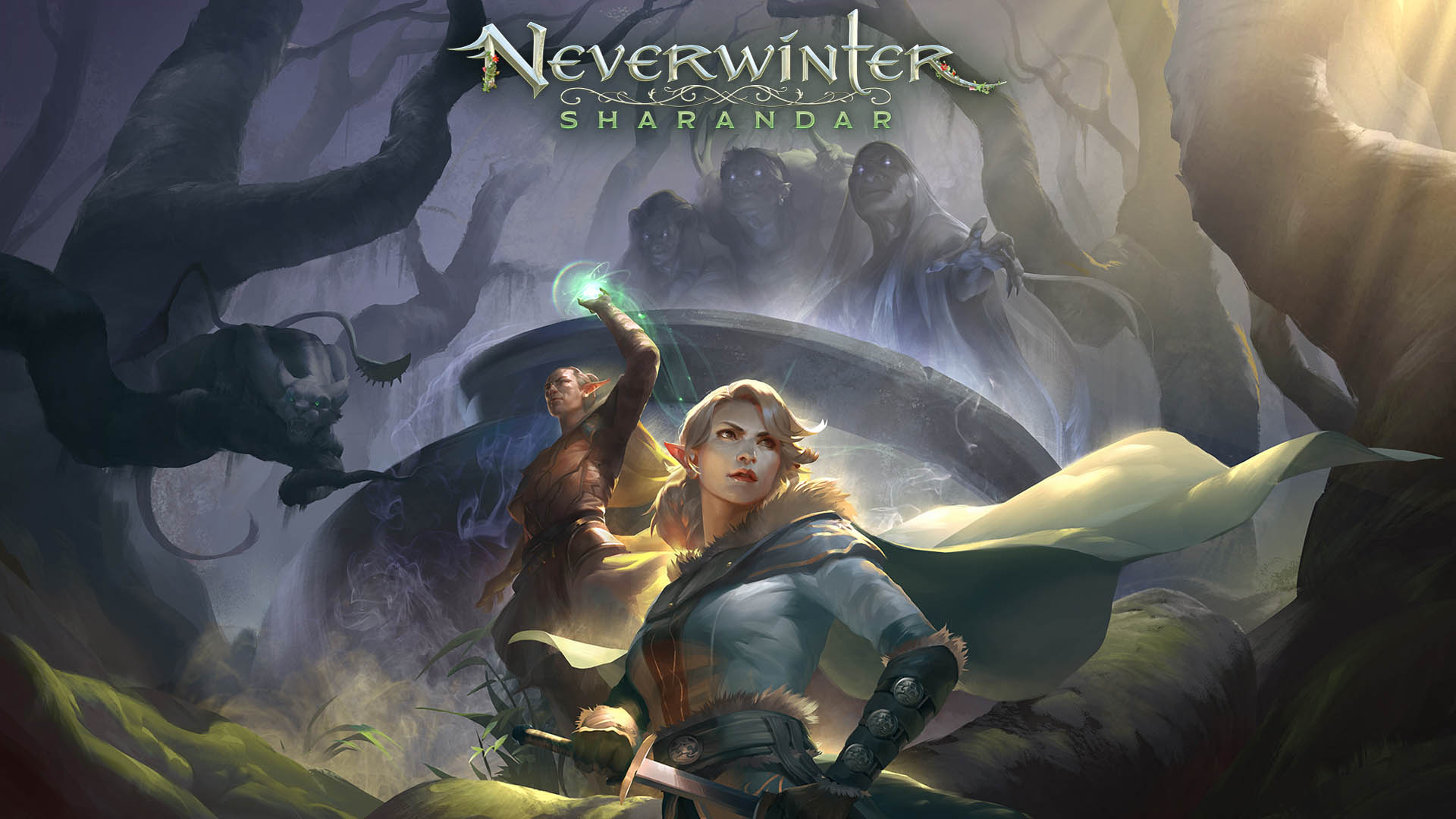 Perfect World Entertainment and Cryptic Studios announced the first chapter of Neverwinter’s three-episode Sharandar module, Episode 1: The Iron Tooth, is now available on PC (Steam, Epic Games Store and Arc), and will launch on Xbox One and PlayStation 4 on March 16th, 2021.

The Iron Tooth marks the debut for the first phase of the revamped mystical land of Sharandar – originally introduced in Neverwinter’s first ever module in 2013, Fury of the Feywild – where adventurers will find the Ruins of Malabog adventure zone, New Sharandar social hub, Vault of Stars end-game dungeon, along with epic enemies and rewards.

The next episode, Episode 2: The Soul Keeper, will launch on PC in April and on consoles in May 2021.

“The Iron Tooth strikes a balance between new and old, as it not only preserves the spirit of Sharandar that Neverwinter fans have come to love, but also brings several new features that all adventurers will enjoy,” said Chris Whiteside, Neverwinter’s executive producer. “The Neverwinter community has asked for more evolving worlds to explore, so we’re very excited for adventurers to enter the mystical lands of the Fey once again like never before.” 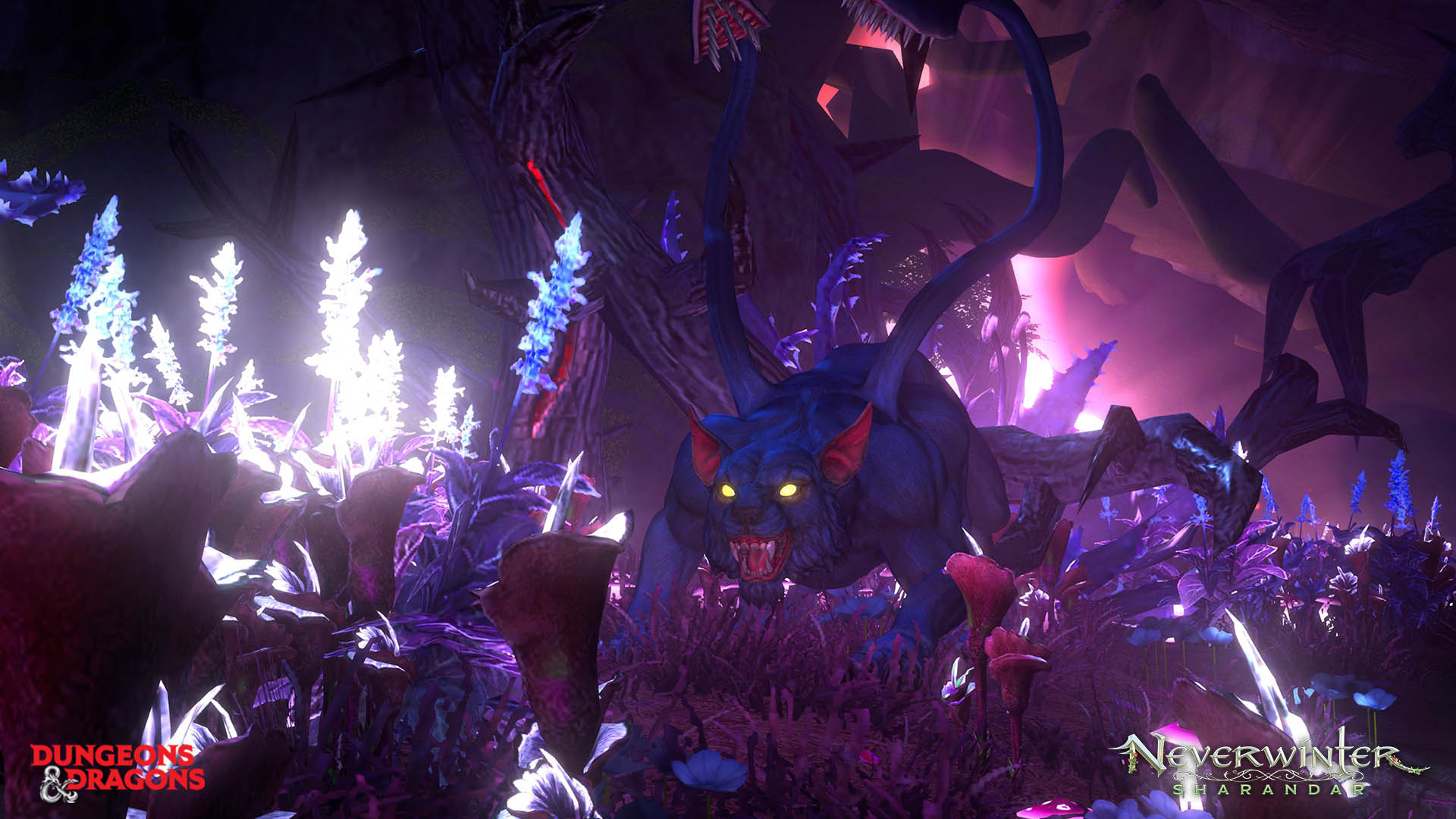 Across three epic episodes, Neverwinter’s newest module has players return to Sharandar to end the unsettling darkness creeping across the Feywild and the area’s age-old elven stronghold.

The Iron Tooth, introduces new and returning players to the Feywild lands of Sharandar, where they must head to the Ruins of Malabog to investigate the disappearance of an elven dignitary. With loutish creatures that will kill any foolish enough to enter the ruins, players will need to join forces to successfully be Protectors of the Feywild and rise against the darkness.

Players will also discover that deep in the forest, a coven of ancient hags have claimed the lands around Sharandar and gathered scattered bands of Malabog’s minions and other creatures long ignored by the Fey courts.

In The Iron Tooth, players must band together to enter the lair of the foul Annis Hag, the first of Sharandar’s three menacing hags, in the Ruins of Malabog. To stand a chance against the hags in each episode of Sharandar, players need to enter the Vault of Stars to steal a fragment of the powerful Night Diamond from the Queen of Air and Darkness, an entity of great power. 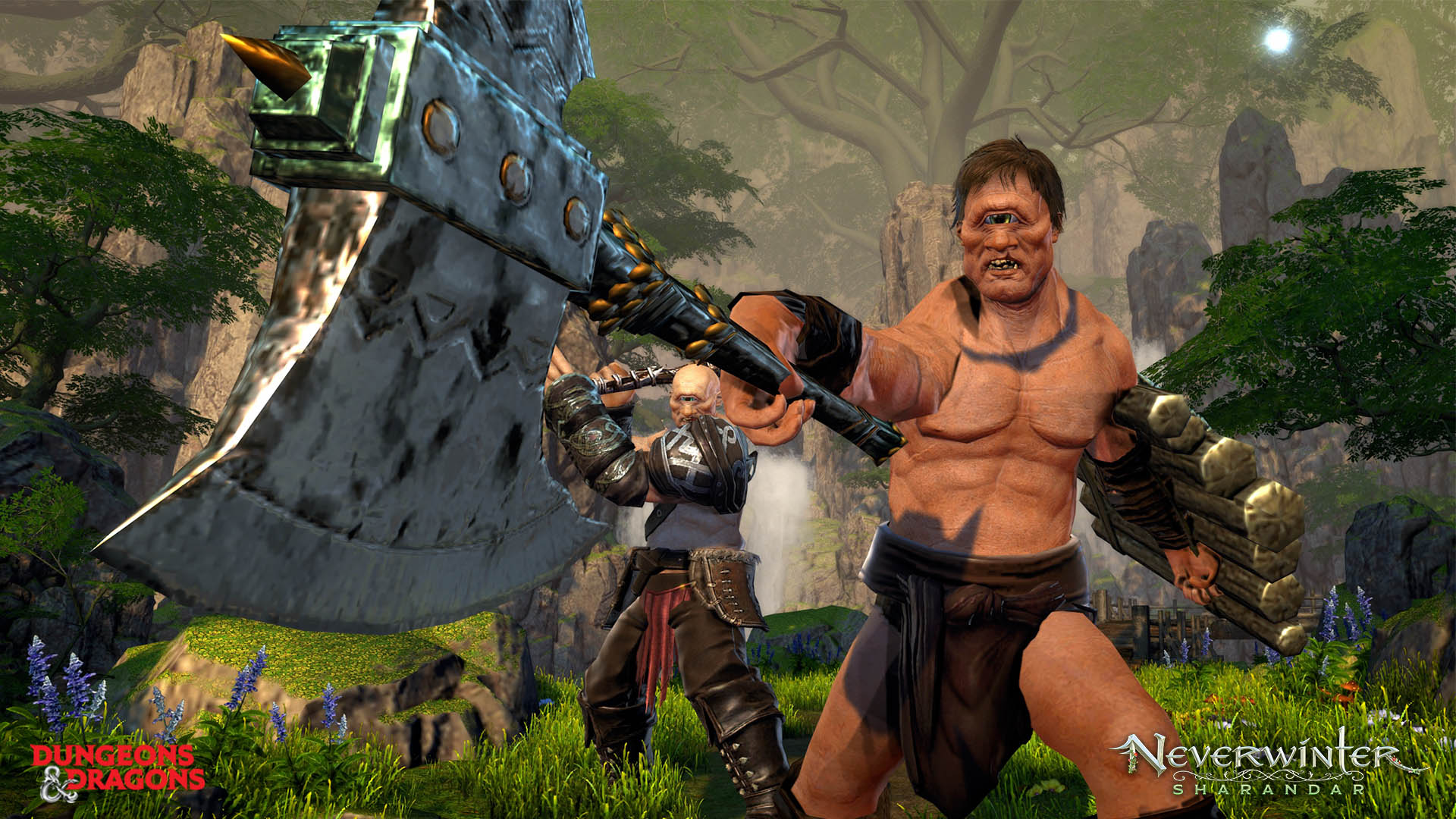 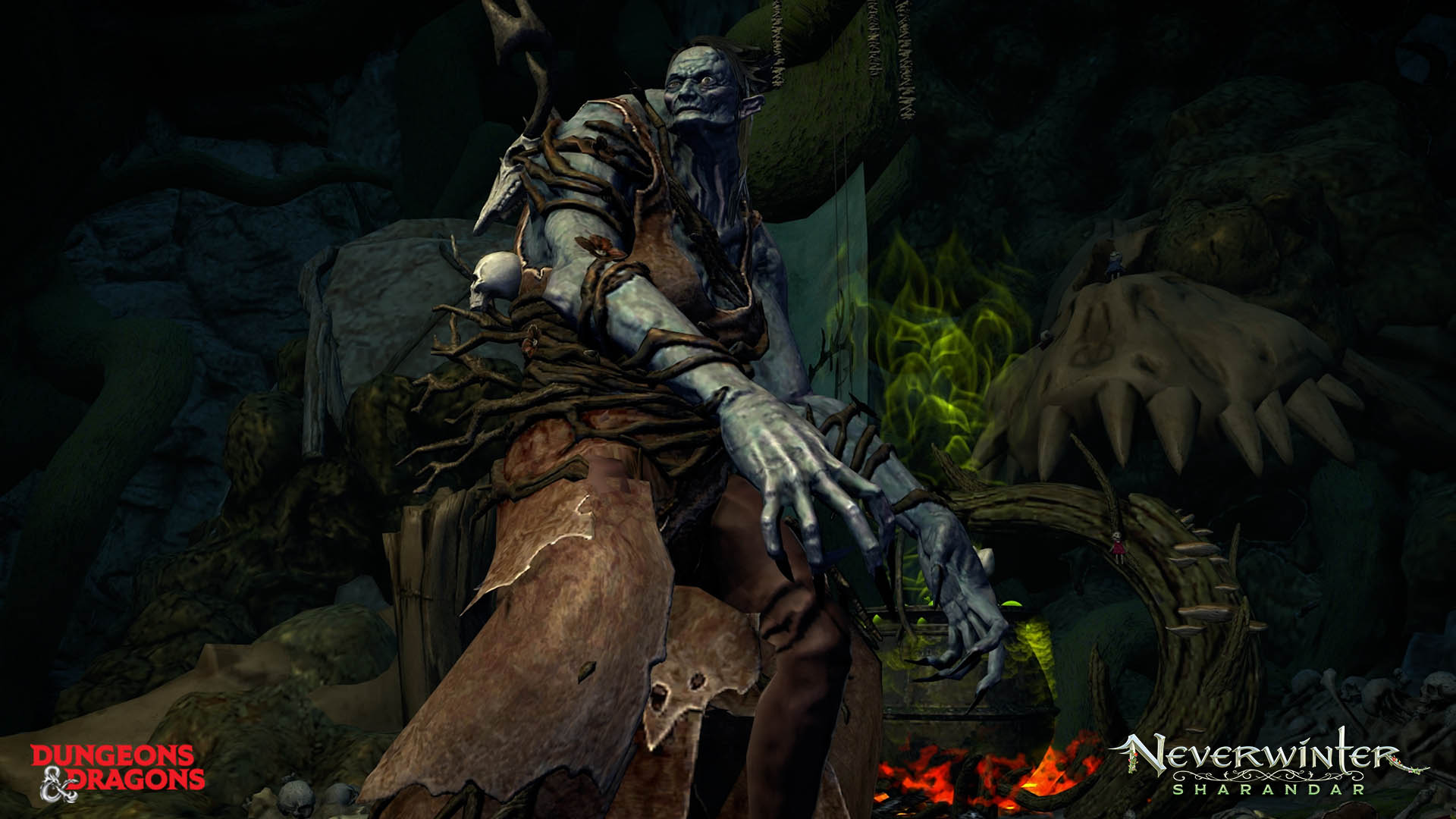 While pushing back the darkness in the epic new Sharandar campaign in Episode 1: The Iron Tooth, players can also earn new rewards including the Forest Guardian’s armor set, the Sparkling Fey Emblem artifact and the Blink Dog companion.

The next two episodes, Episode 2: The Soul Keeper and Episode 3: The Odious Court will continue the story of Neverwinter: Sharandar.

Players will have the chance to experience the transformation of Sharandar as they take on the sinister hags revealed in the first episode and push back the darkness. More details, including features, for these episodes will be revealed soon.

Neverwinter is a free-to-play action MMORPG featuring fast-paced combat and epic dungeons. Players explore the vast city of Neverwinter and its surrounding lands, learning the vivid history of the iconic city in the Forgotten Realms and battling its many enemies.

Neverwinter is available on PC and is free to play digitally on Xbox One (with Xbox Live Gold) and PlayStation 4 (PlayStation Plus not required).