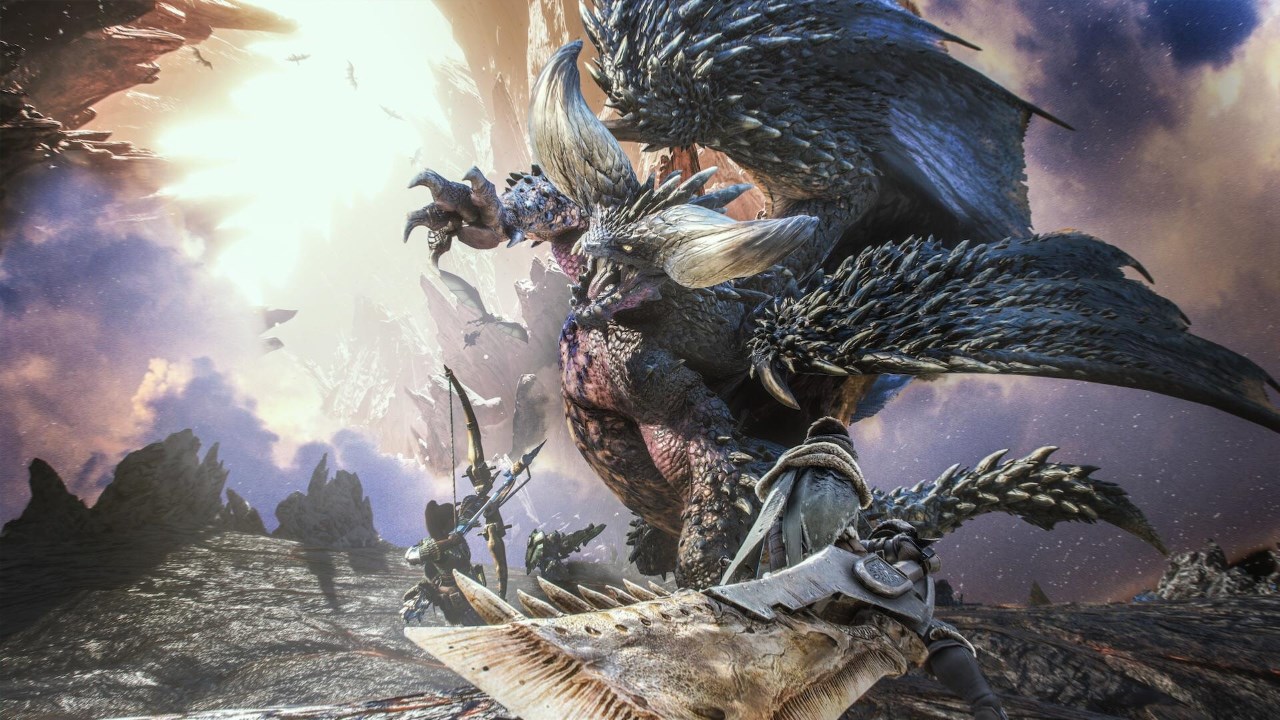 The wait for Monster Hunter: Worldon PC is almost over!

The title that released for console earlier this year has since gone on to become Capcom’s best-selling game in company history with over 8 million units shipped globally. In this entry, players take on larger than life monsters in a variety of vast, living, breathing ecosystems either solo or with up to three other hunters via online co-op, complete with drop-in functionality, a first for the series. A new trailer has been released (above) to mark the upcoming PC release. 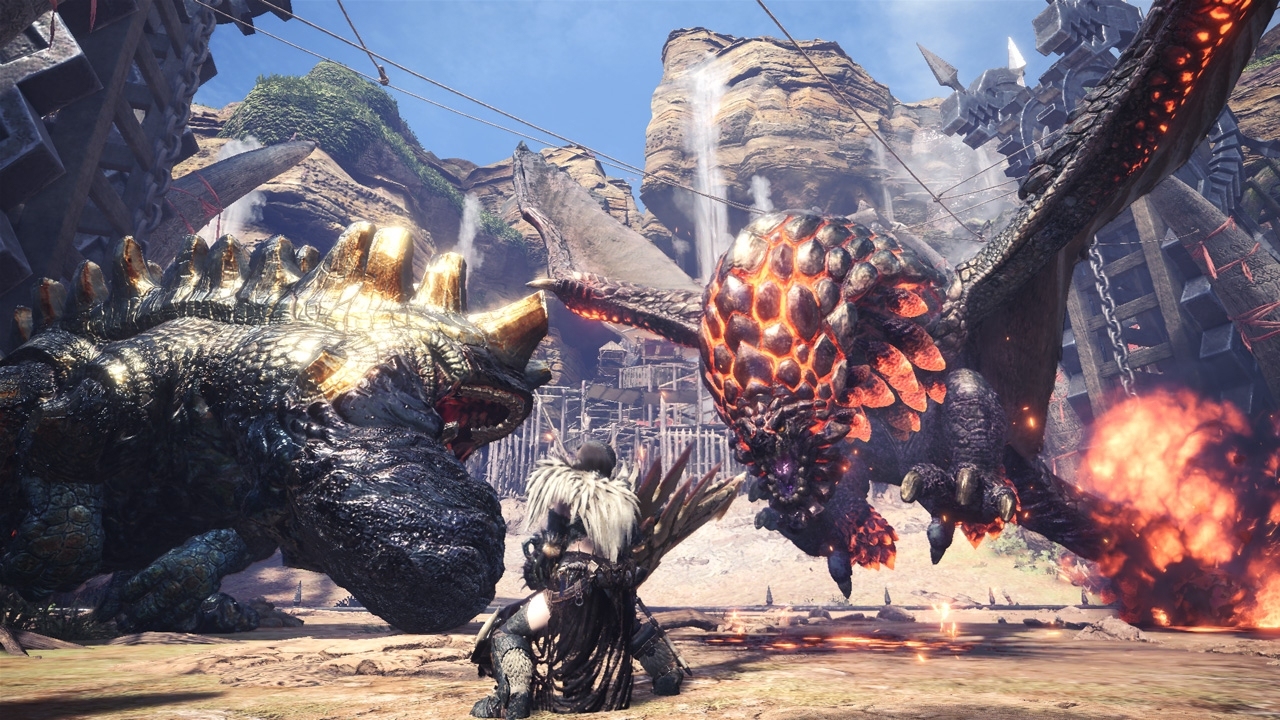 In Monster Hunter: World, follow the journey of the elder dragons as they begin their once a decade migration across the sea to a land known as the New World in an event referred to by inhabitants as the Elder Crossing. As part of the Guild’s Research Commission, players must embark on a grand journey to this massive, mysterious land and uncover the secrets behind this phenomenon. As hunters set out on their quests, the Commission’s sights are set on Zorah Magdaros, a colossal elder dragon that rises from the earth like a volcano.

Special collaborations and other additional content that has been released post-launch for Monster Hunter: Worldwill be coming to PC for free at a later date.

Capcom has also supplied STG with the minimum PC specs that you’ll need to get monster hunting.

Full PC specs are as follows:

Additional Notes: Mouse, keyboard and game pads (both DirectInput and XInput) are supported.