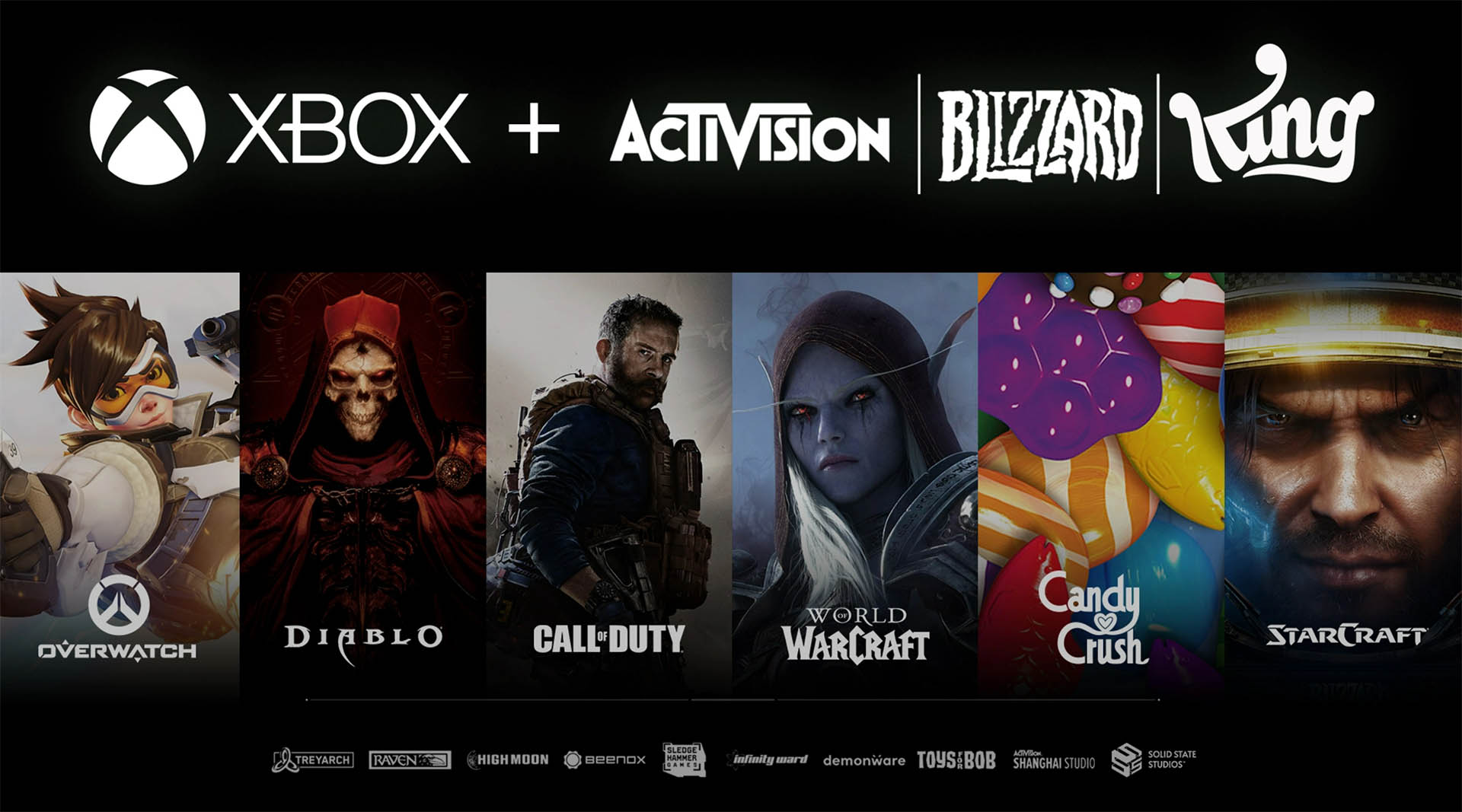 With three billion people actively playing games today, and fueled by a new generation steeped in the joys of interactive entertainment, gaming is now the largest and fastest-growing form of entertainment.

Today, Microsoft Corp. announced plans to acquire Activision Blizzard Inc., a leader in game development and interactive entertainment content publisher. This acquisition will accelerate the growth in Microsoft’s gaming business across mobile, PC, console and cloud and will provide building blocks for the metaverse.

Microsoft will acquire Activision Blizzard for $95.00 per share, in an all-cash transaction valued at $68.7 billion, inclusive of Activision Blizzard’s net cash. When the transaction closes, Microsoft will become the world’s third-largest gaming company by revenue, behind Tencent and Sony. The planned acquisition includes iconic franchises from the Activision, Blizzard and King studios like “Warcraft,” “Diablo,” “Overwatch,” “Call of Duty” and “Candy Crush,” in addition to global eSports activities through Major League Gaming. The company has studios around the world with nearly 10,000 employees.

Bobby Kotick will continue to serve as CEO of Activision Blizzard, and he and his team will maintain their focus on driving efforts to further strengthen the company’s culture and accelerate business growth. Once the deal closes, the Activision Blizzard business will report to Phil Spencer, CEO, Microsoft Gaming.

“Gaming is the most dynamic and exciting category in entertainment across all platforms today and will play a key role in the development of metaverse platforms,” said Satya Nadella, chairman and CEO, Microsoft. “We’re investing deeply in world-class content, community and the cloud to usher in a new era of gaming that puts players and creators first and makes gaming safe, inclusive and accessible to all.”

“Players everywhere love Activision Blizzard games, and we believe the creative teams have their best work in front of them,” said Phil Spencer, CEO, Microsoft Gaming. “Together we will build a future where people can play the games they want, virtually anywhere they want.” 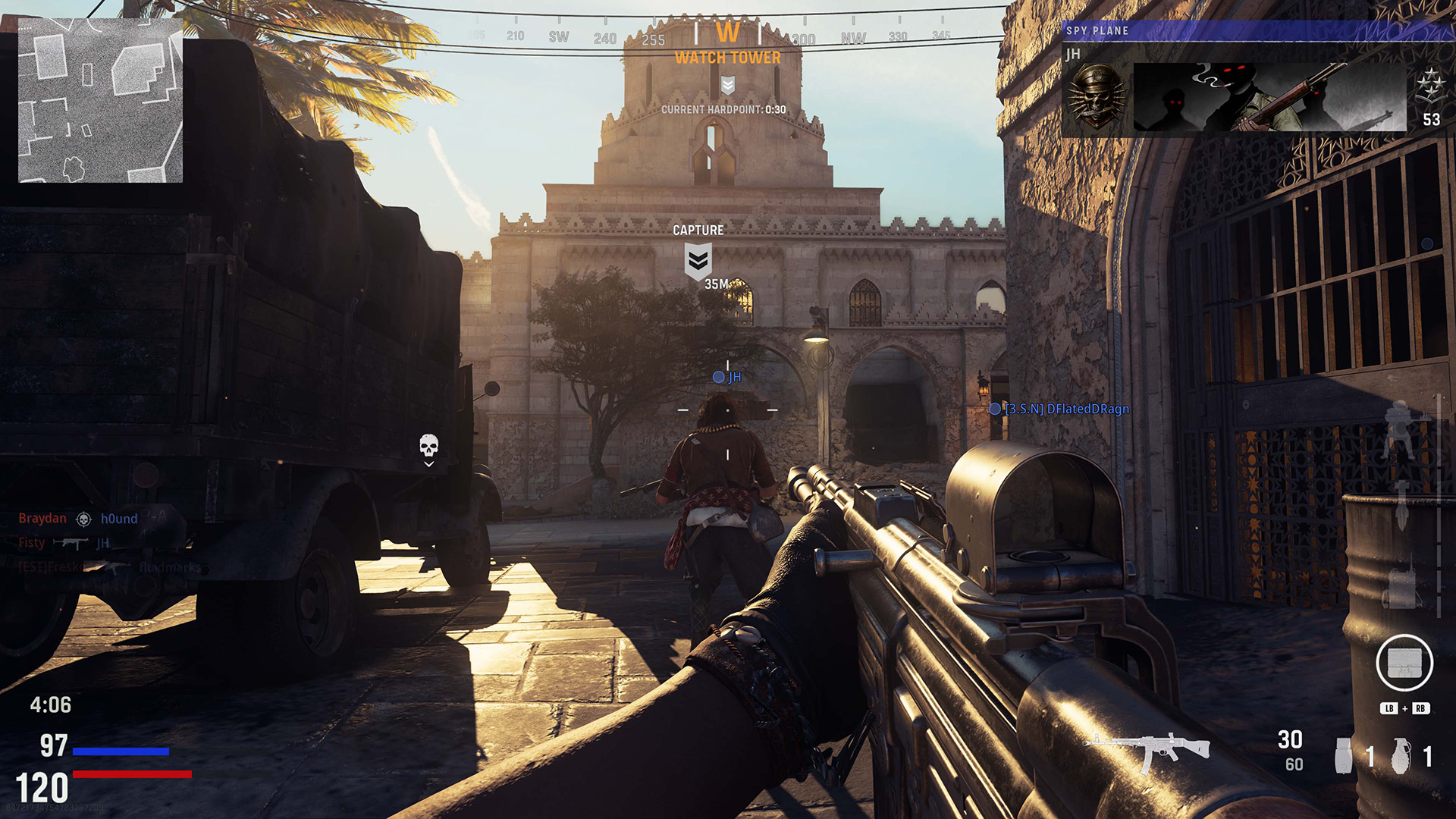 “For more than 30 years our incredibly talented teams have created some of the most successful games,” said Bobby Kotick, CEO, Activision Blizzard. “The combination of Activision Blizzard’s world-class talent and extraordinary franchises with Microsoft’s technology, distribution, access to talent, ambitious vision and shared commitment to gaming and inclusion will help ensure our continued success in an increasingly competitive industry.”

Mobile is the largest segment in gaming, with nearly 95% of all players globally enjoying games on mobile. Through great teams and great technology, Microsoft and Activision Blizzard will empower players to enjoy the most-immersive franchises, like “Halo” and “Warcraft,” virtually anywhere they want. And with games like “Candy Crush,” Activision Blizzard´s mobile business represents a significant presence and opportunity for Microsoft in this fast-growing segment.

The acquisition also bolsters Microsoft’s Game Pass portfolio with plans to launch Activision Blizzard games into Game Pass, which has reached a new milestone of over 25 million subscribers. With Activision Blizzard’s nearly 400 million monthly active players in 190 countries and three billion-dollar franchises, this acquisition will make Game Pass one of the most compelling and diverse lineups of gaming content in the industry. Upon close, Microsoft will have 30 internal game development studios, along with additional publishing and esports production capabilities.