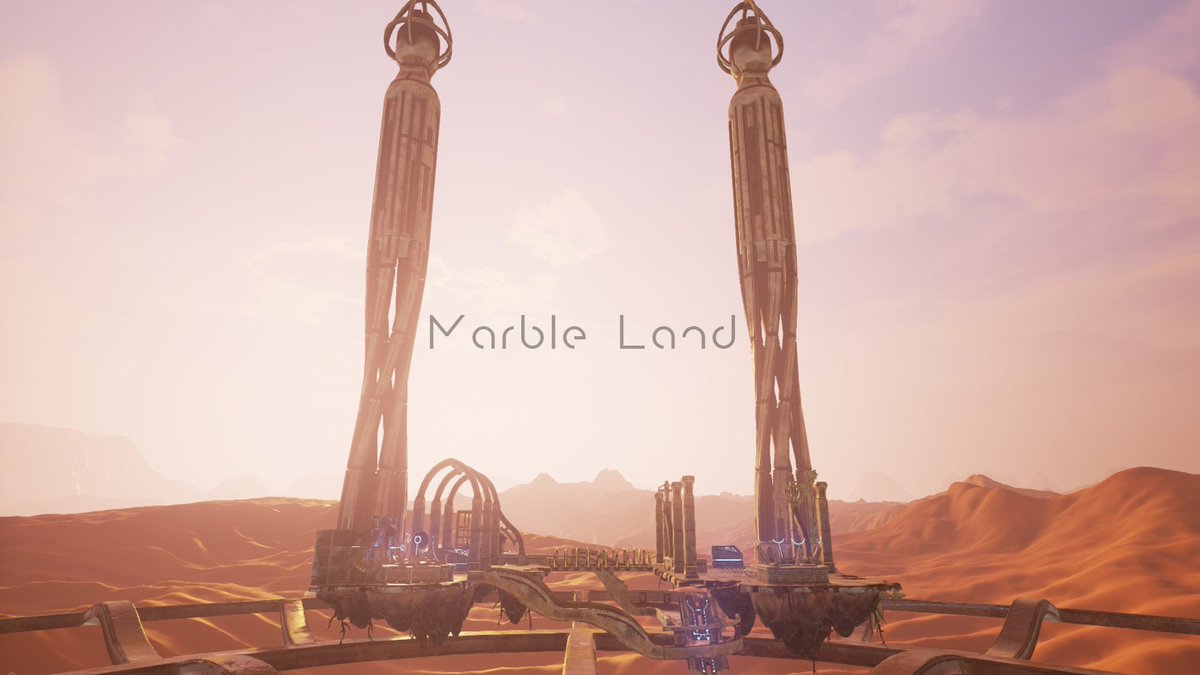 “With Marble Land we are trying to bring back the arcade marble run experience to players and VR technology allows us to take this experience to the next level”, said George Tudor, the CEO of Devious Technologies. ”No time limit or pressure and unlimited tries make Marble Land, a relaxing fun experience, like a walk in the park. Marble Land will appeal to all the people who want to cut down on their stress levels and escape from reality.” 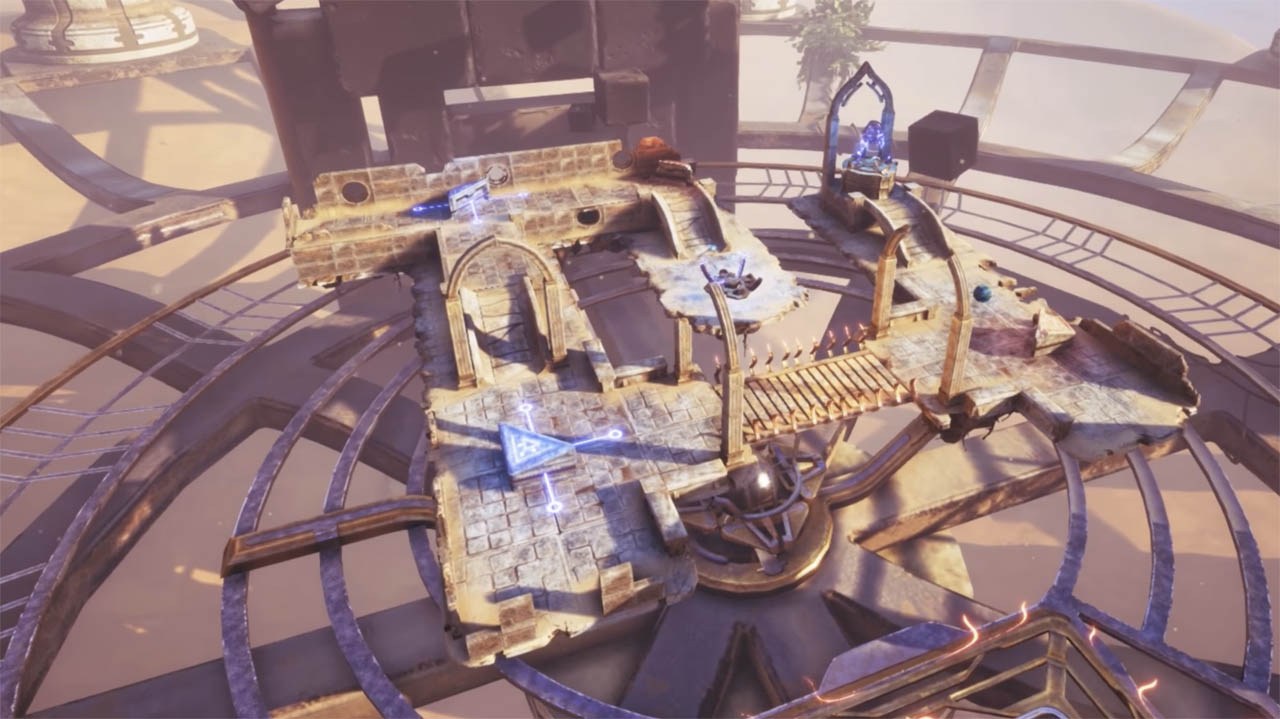 In Marble Land, players come up against 45 increasingly complex puzzles set on intricately designed platforms with a goal to clear the way for a blue marble to reach a green target. Players interact with the environment rather than the marble, manipulating various structures with different mechanics (changing the direction of the marble, teleporting it, etc) that affect the marble’s path with each change on the platform. Players are allowed to spawn an unlimited number of marbles while figuring out the correct configuration of the puzzle elements that would lead the marble into the target.