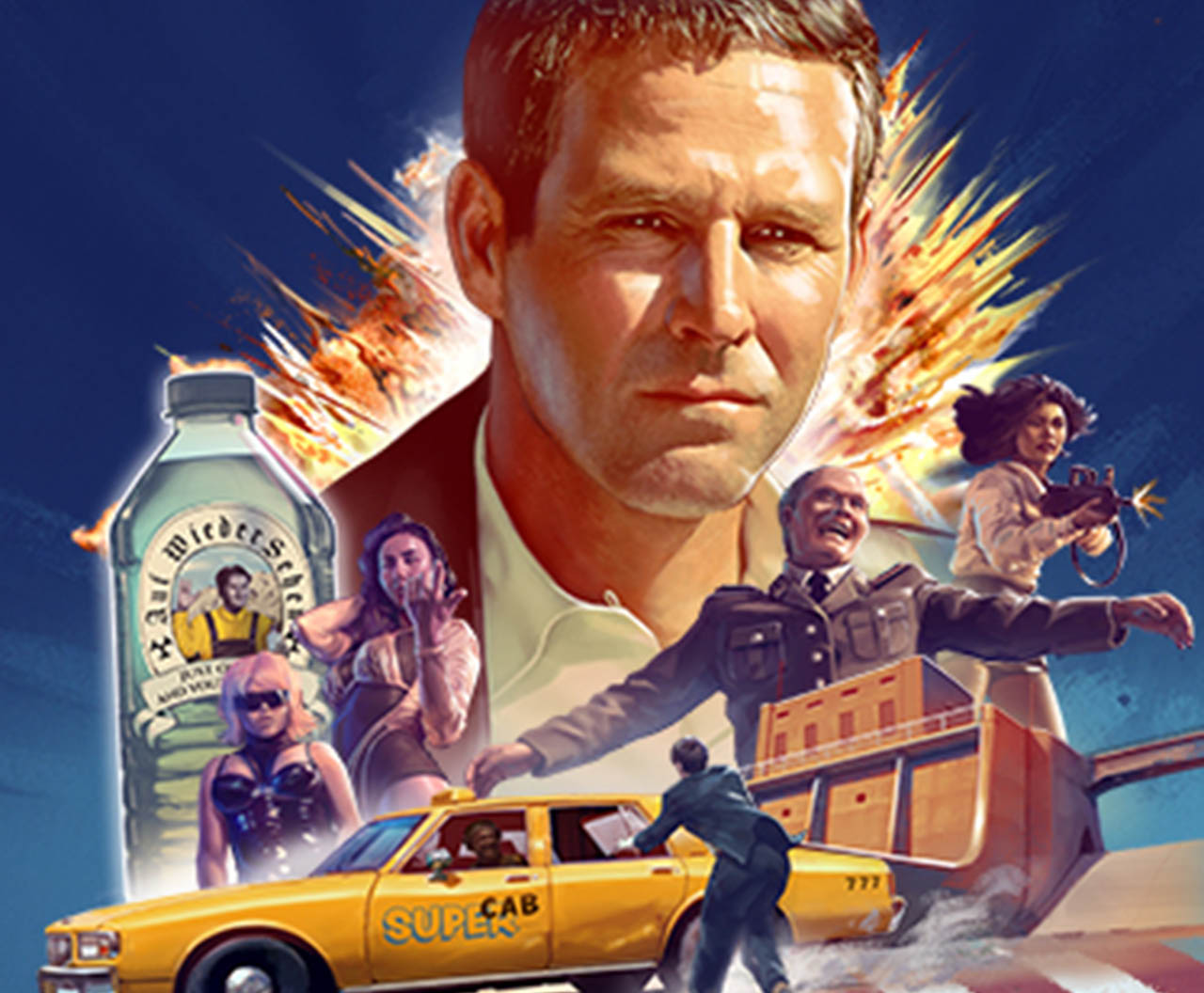 American Hero was originally developed for the Atari Jaguar CD in the ‘90s, but it remained unpublished and incomplete. 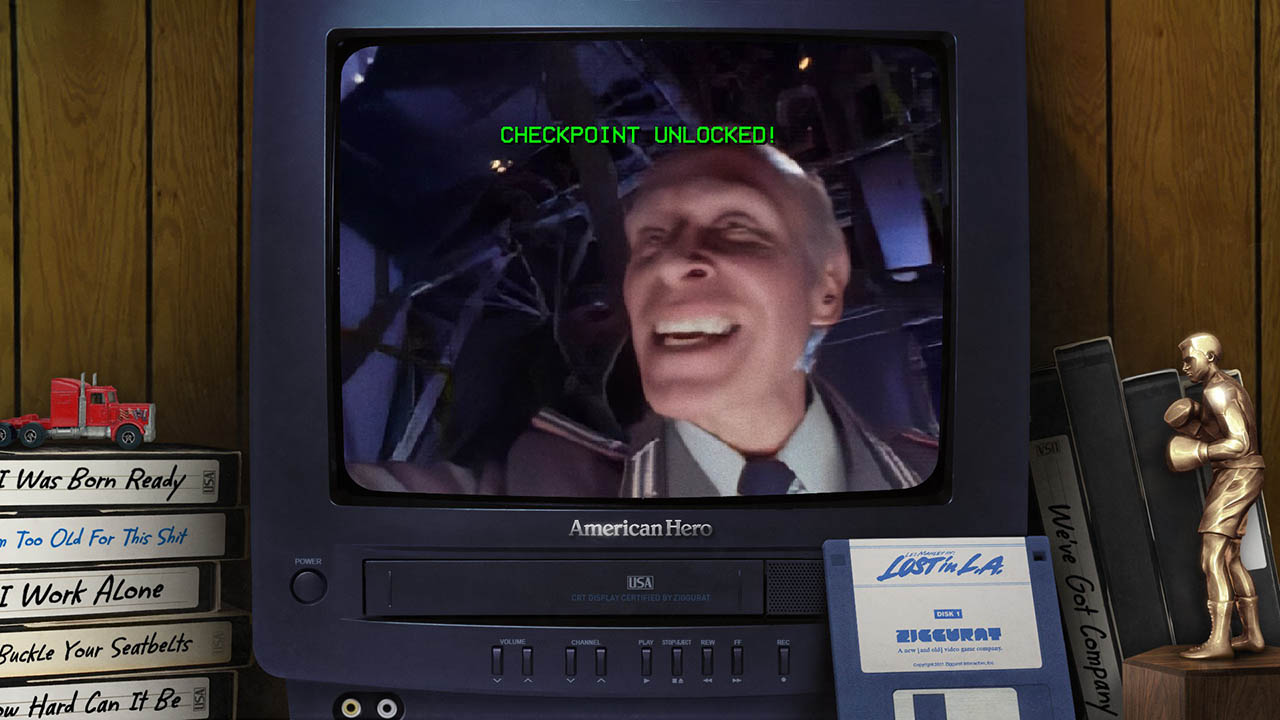 For nearly 30 years, the game was thought to have been lost to time, but thanks to Ziggurat Interactive and developer Empty Clip Studios, the high-octane action, diabolic plots, and steamy romances will soon be available to modern gamers.

In American Hero, players guide Jack, a former American intelligence officer pulled out of retirement and charged with a mission to stop the malicious virologist Krueger from unleashing a sinister virus in the Los Angeles water supply. Players face split-second decisions as Jack that will help or hinder our hero as he tries to save LA and protect the girl who got away. 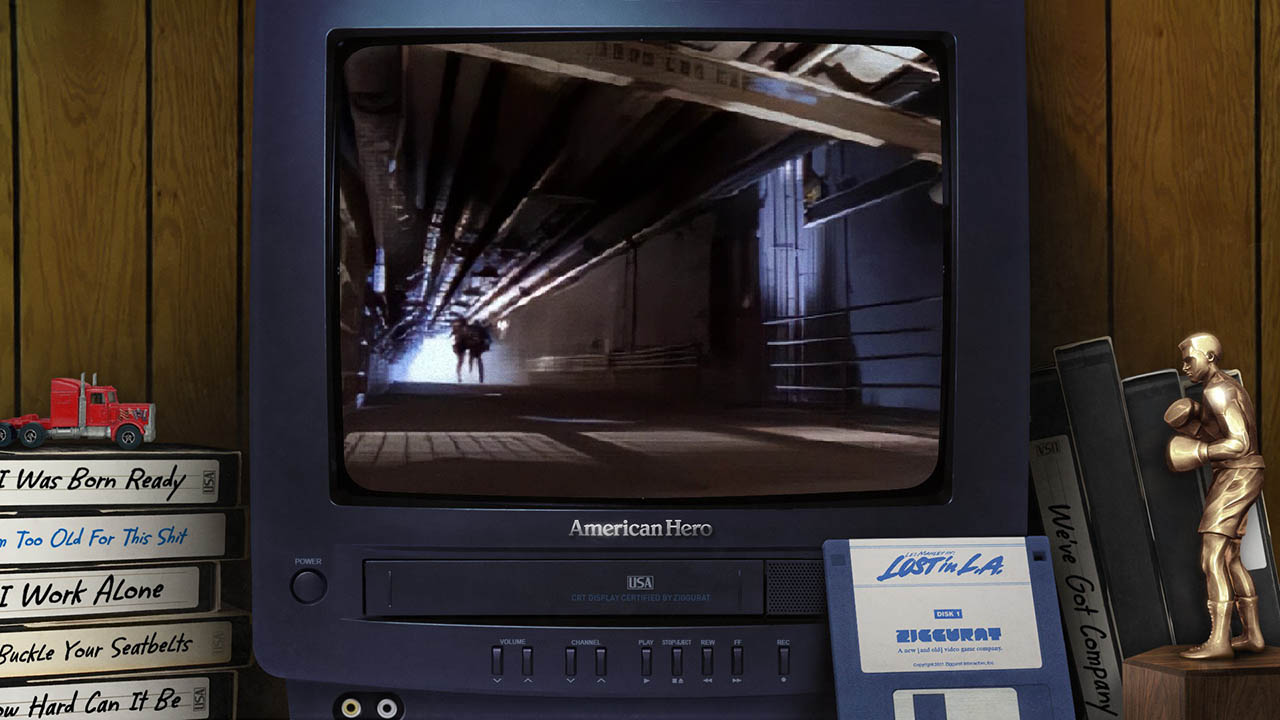 American Hero will release on PlayStation, Xbox, Nintendo Switch, Atari VCS, and exclusively on GOG for PC on November 11, 2021.