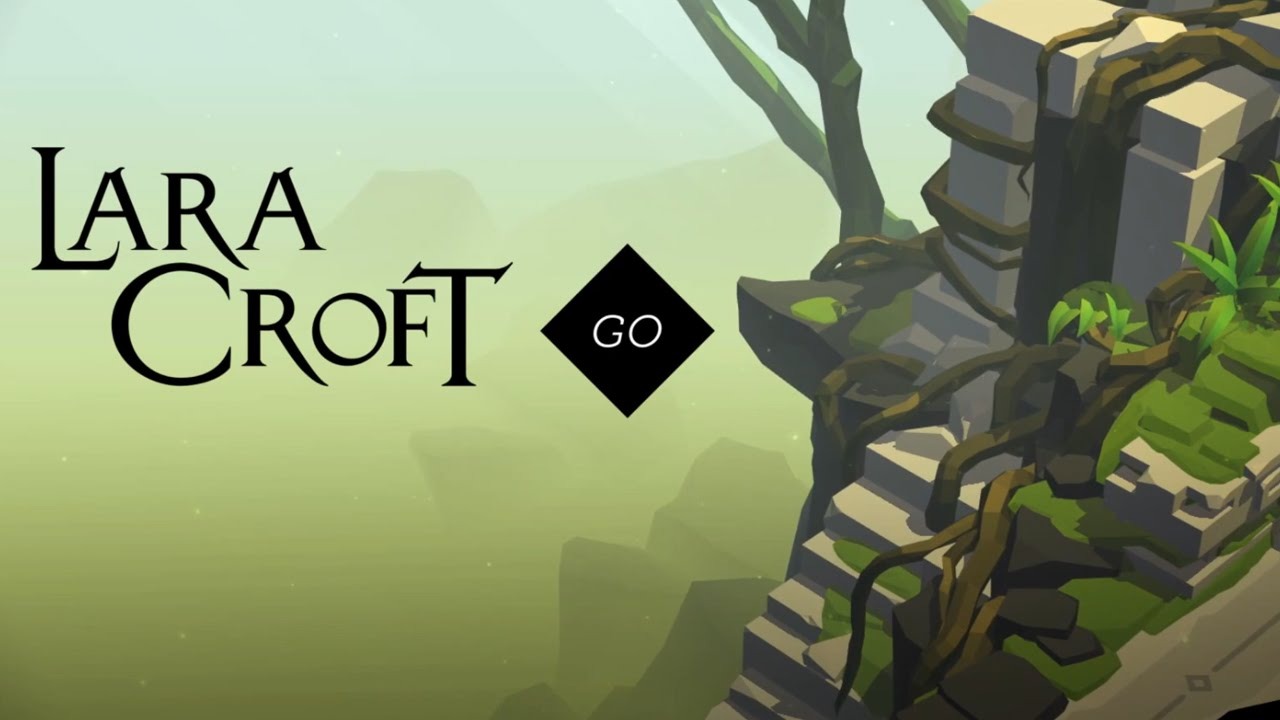 “We’ve partnered with the talented artists at KO_OP to deliver a new Lara Croft GO chapter all while retaining the spirit of the Lara Croft franchise,” said Antoine Routon, lead engineer and co-creative at Square Enix Montréal. “Extending Lara Croft GO beyond the mobile platforms is a testament to the game’s success and our team is incredibly proud.” 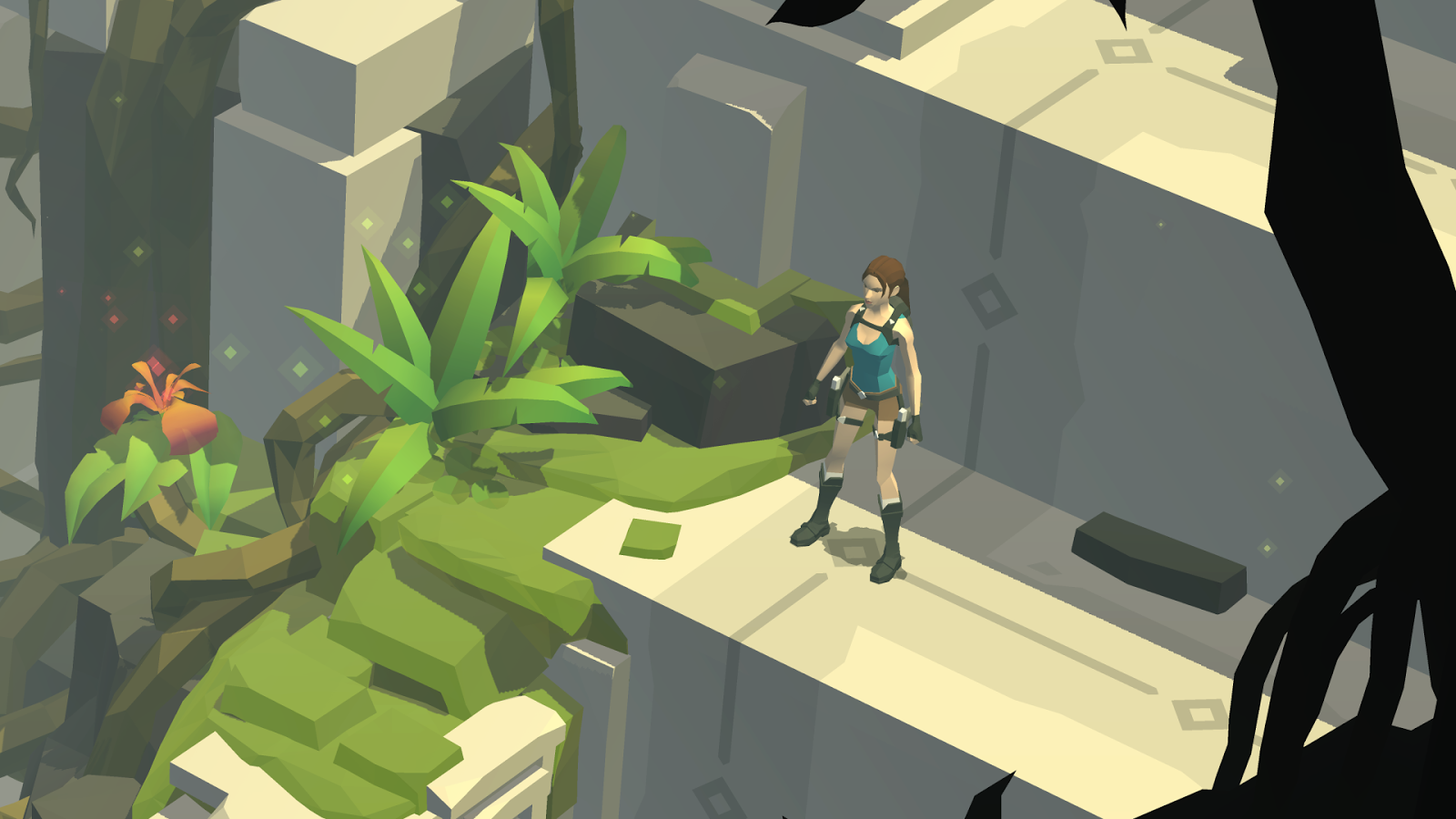 In Lara Croft GO, Lara uses her wits and weapons to delve into dangerous chasms filled with mystery, artifacts and peril. Featuring an ambient, mesmerizing soundtrack, stunning art style, and didactic turn-based puzzle solving that made the game a critical and commercial success on mobile platforms last year, the new console version features finely tuned controls, trophies (including a platinum), as well as cross-buy and cross-save functionalities so you can purchase and play it on both platforms without losing progress.

“This has been a momentous time for Lara Croft, as the industry and gamers worldwide have joined us in celebrating The Year of Tomb Raider,” said Rich Briggs, Global Brand Director at Crystal Dynamics. “Lara Croft first appeared on PlayStation in 1996, and 20 years later it’s exciting to pay homage to this legacy by bringing Lara Croft GO to PlayStation 4 and PlayStation Vita first.” 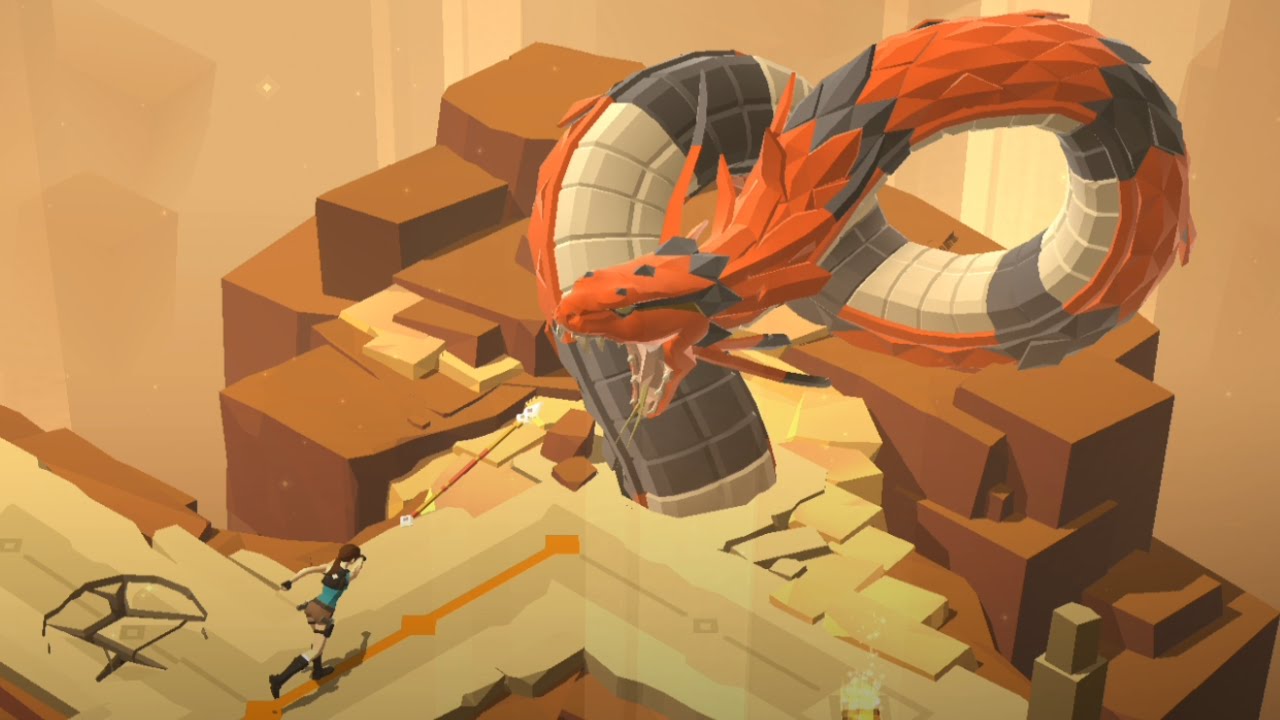 Lara Croft GO is available with an added 20 percent discount for PS Plus Members. The game is also available on Steam as of Sunday, December 4th, 2016, featuring all of the original content with the ‘Mirror of Spirits’ story chapter following three months later. Additional platforms will be discussed at a later date.

The turn-based puzzle adventure game casts players as the iconic Lara Croft as she explores the ancient ruins of a long forgotten civilization. Over the span of seven chapters and 115 puzzles, players must help Lara fight menacing enemies, overcome dangerous obstacles and traps, and ultimately, uncover the myth of the Queen of Venom. Along the way, players can collect ancient relics hidden throughout the game world to unlock additional outfits for the most nostalgic fans.