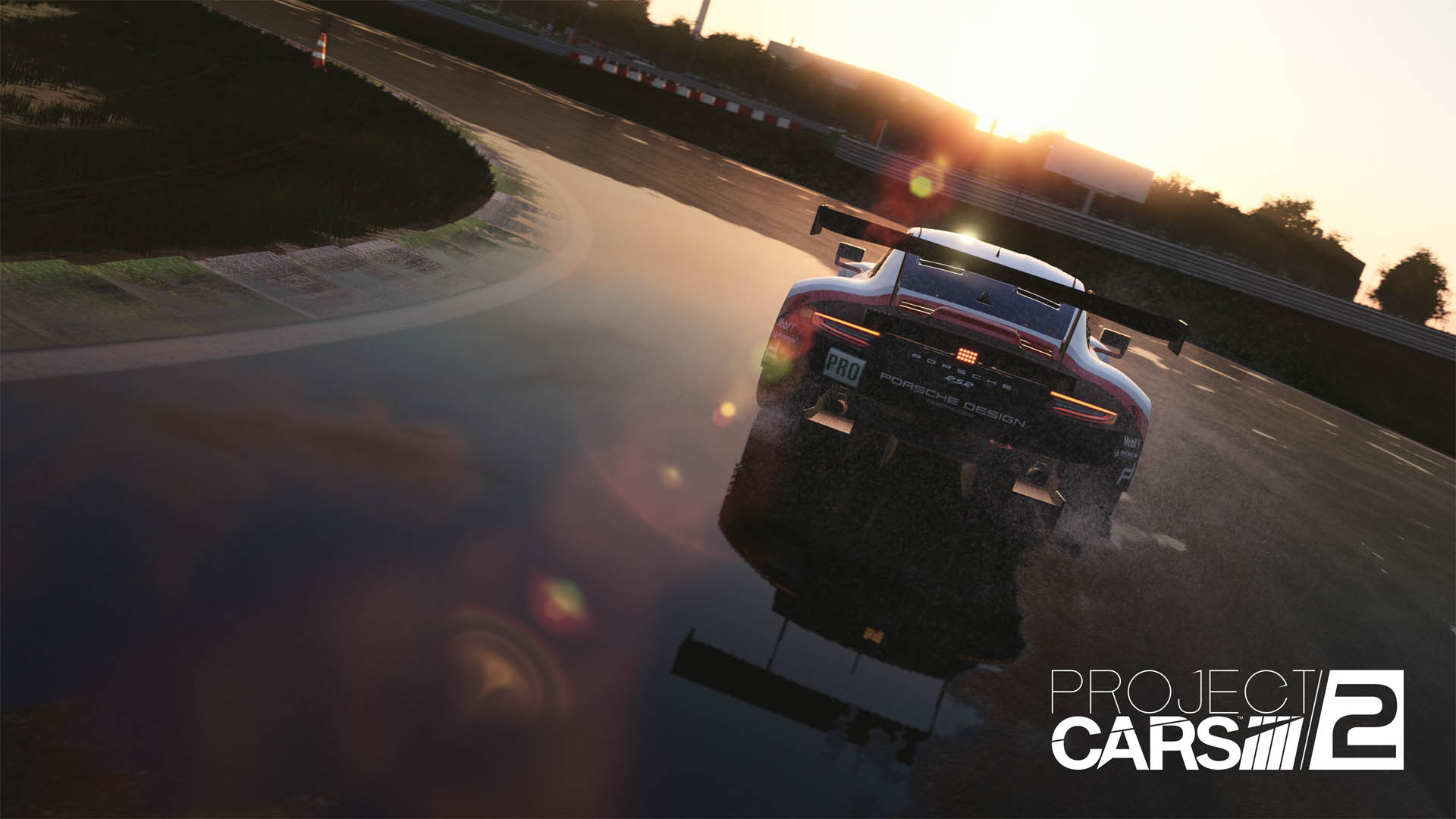 Slightly Mad Studios and BANDAI NAMCO Entertainment Europe have announced the ‘Porsche Legends Pack’, the second expansion pack for Project CARS 2, will be available across all platforms in early March.

Seventy years on from the launch of the very first Porsche road car in 1948, the Porsche 356, comes the Project CARS 2 ‘Porsche Legends Pack’, a visceral and unmissable celebration of Porsche’s 70th Anniversary. 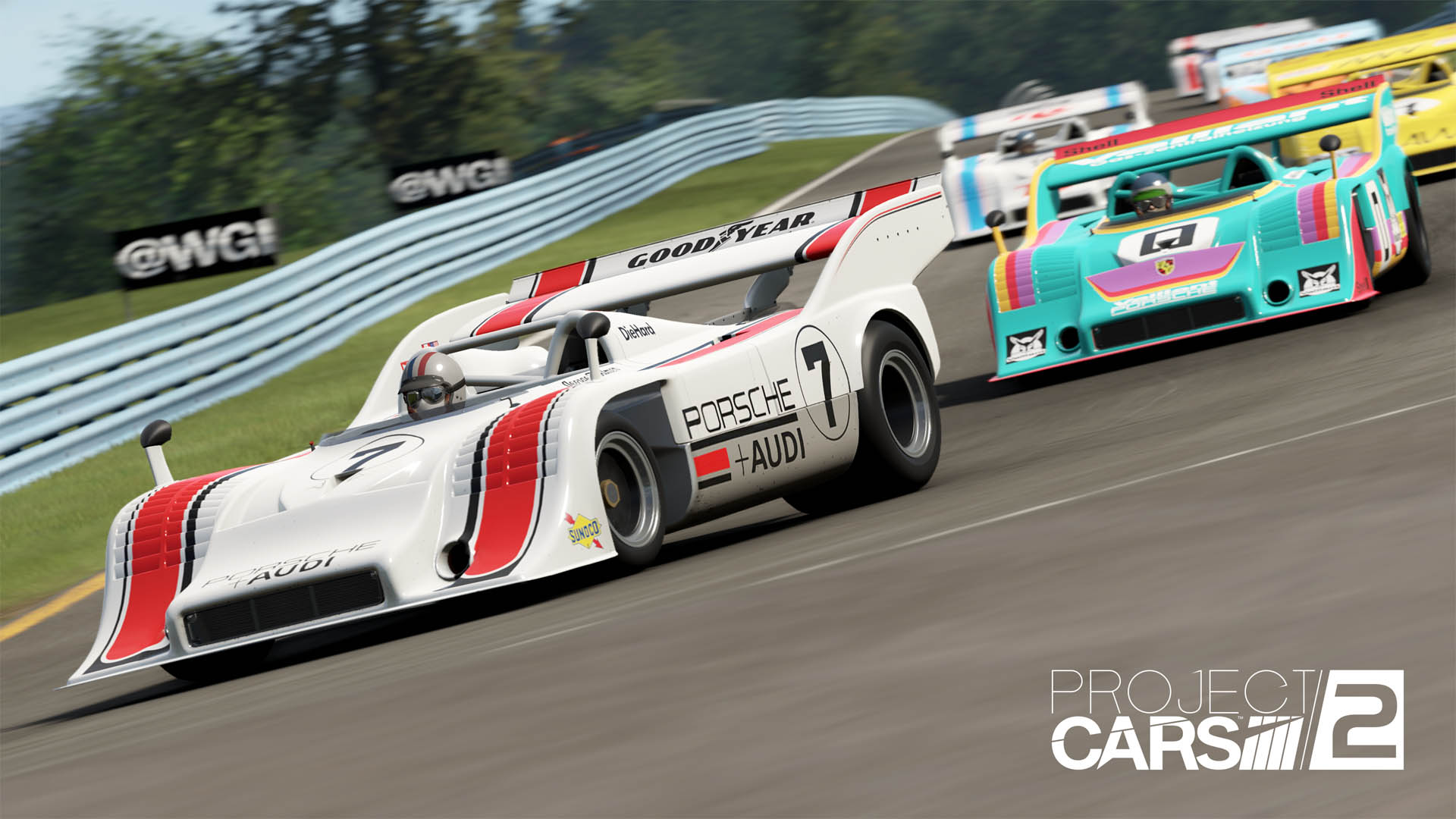 The ‘Porsche Legends Pack’ will come with: nine legendary cars hand-picked from the storied history of Porsche: one FIA-certified track intimately associated with Porsche, a first in any simulated racing game: 20 liveries, nine community events, and five new career events, all carefully crafted to integrate into the Porsche experience.

The nine iconic Porsche cars include their current GT-runner, the 2017 Porsche 911 RSR that will add this elite brand into Project CARS 2’s already essential line-up of GT racers. 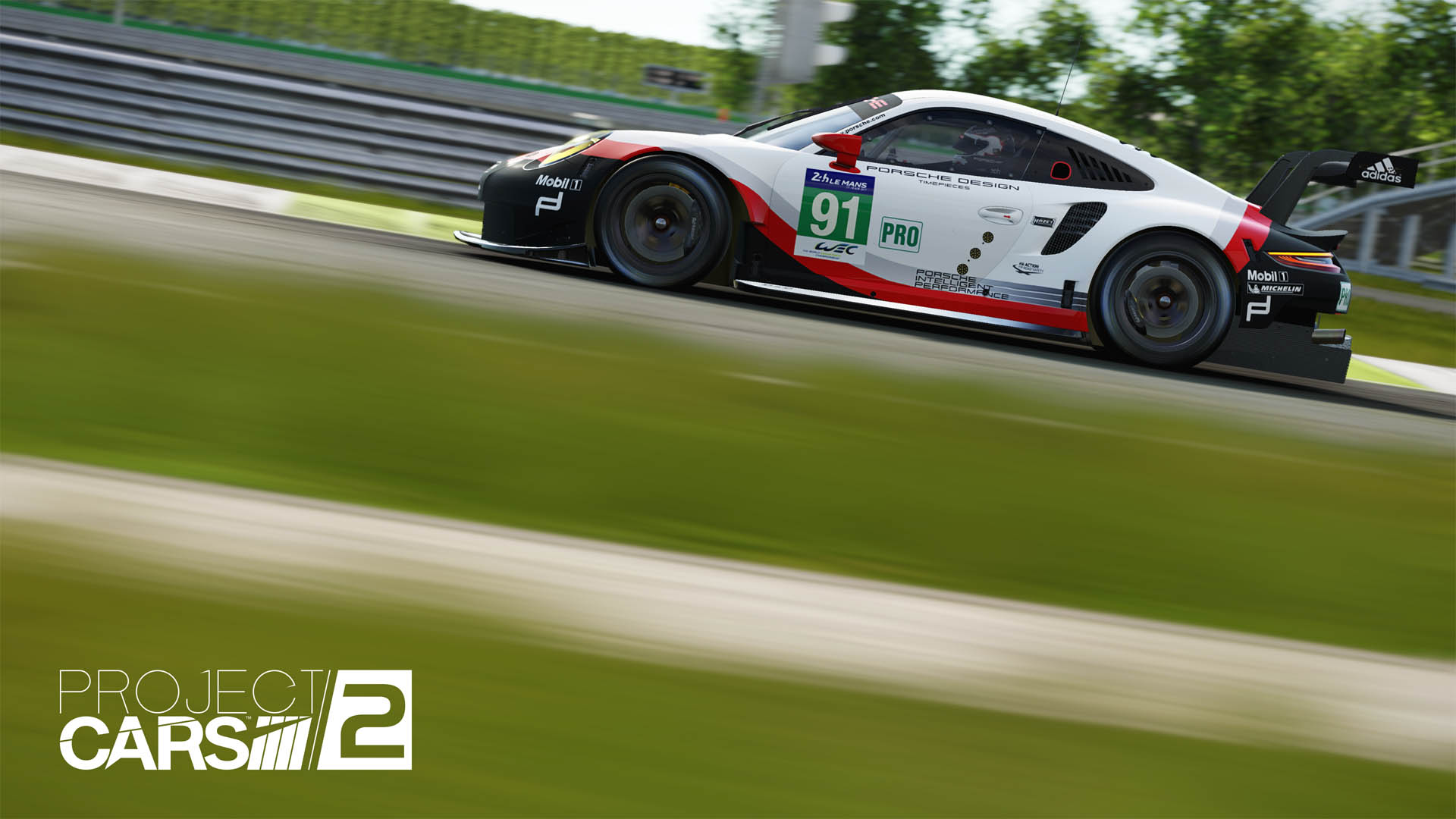 The 911 RSR will join eight more historically significant Porsches hand-picked from the last 70 years, such as the 1972 Porsche 917 / 10―the car dubbed the “Can-Am Killer”―an analogue monster whose 5-litre flat-12 boxer was mated to two massive big-box turbos to create what many consider the most brutal car (1,200bhp!) in sportscar history.

Ahead of the ‘Porsche Legends Pack’, Slightly Mad Studios has released a new Update 4 for Project CARS 2 for PC (Steam), which will be available imminently for the Xbox One, and PS4. 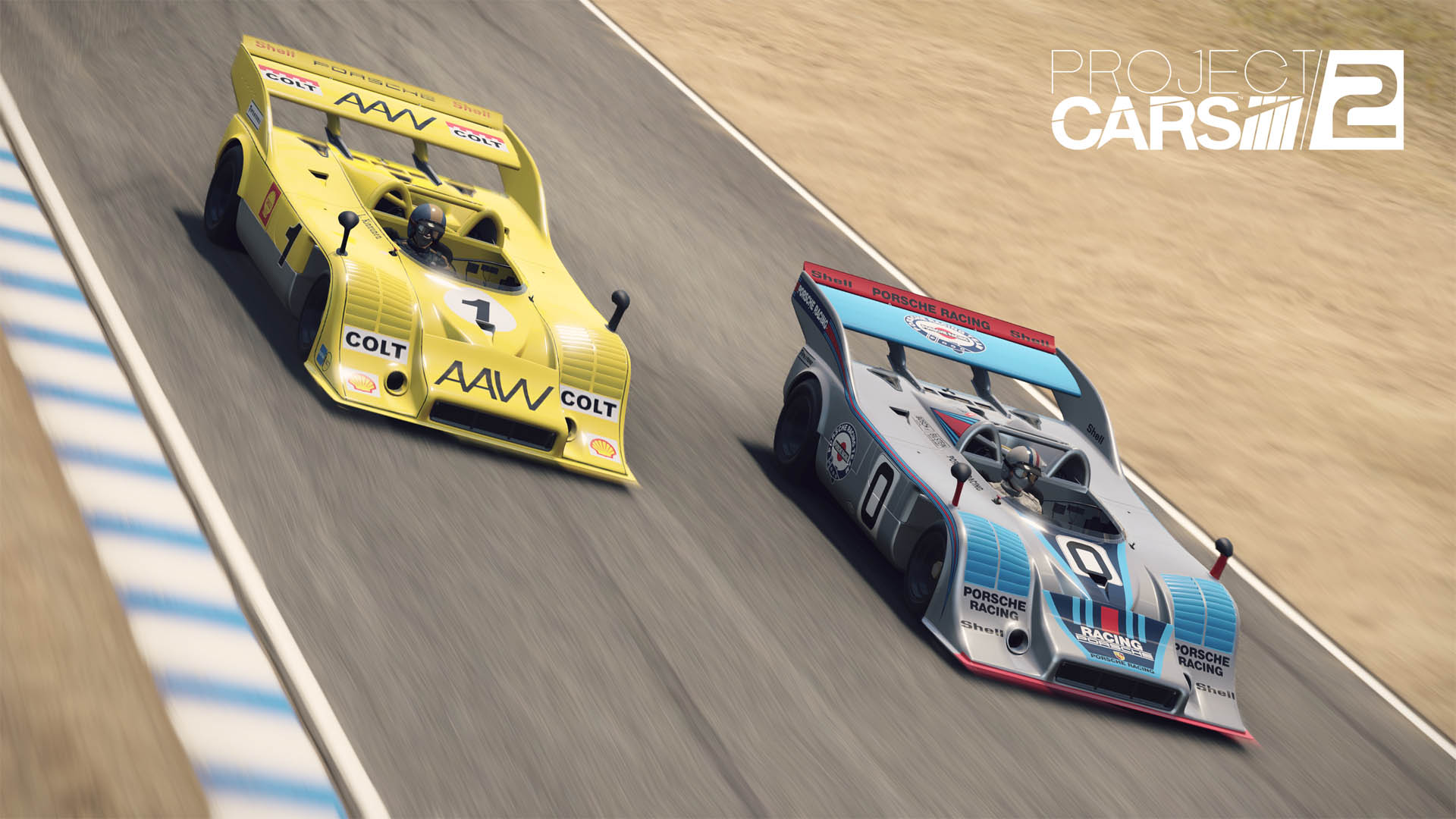 Project CARS 2 is rated PG. The game is available for the PlayStation 4, Xbox One, and PC.