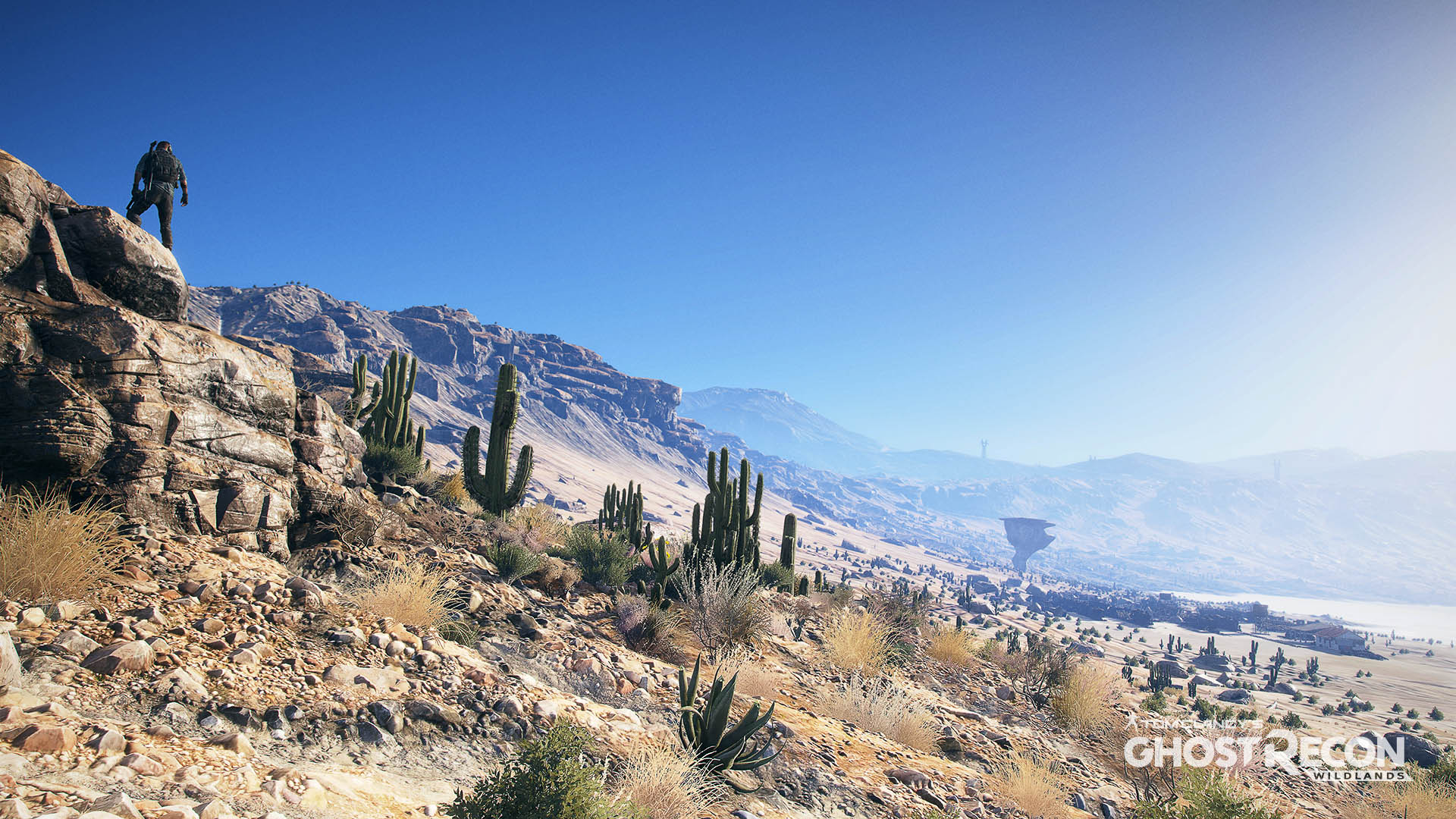 Development on Tom Clancy’s Ghost Recon Wildlands is being led by Ubisoft Paris in collaboration with five other Ubisoft studios. 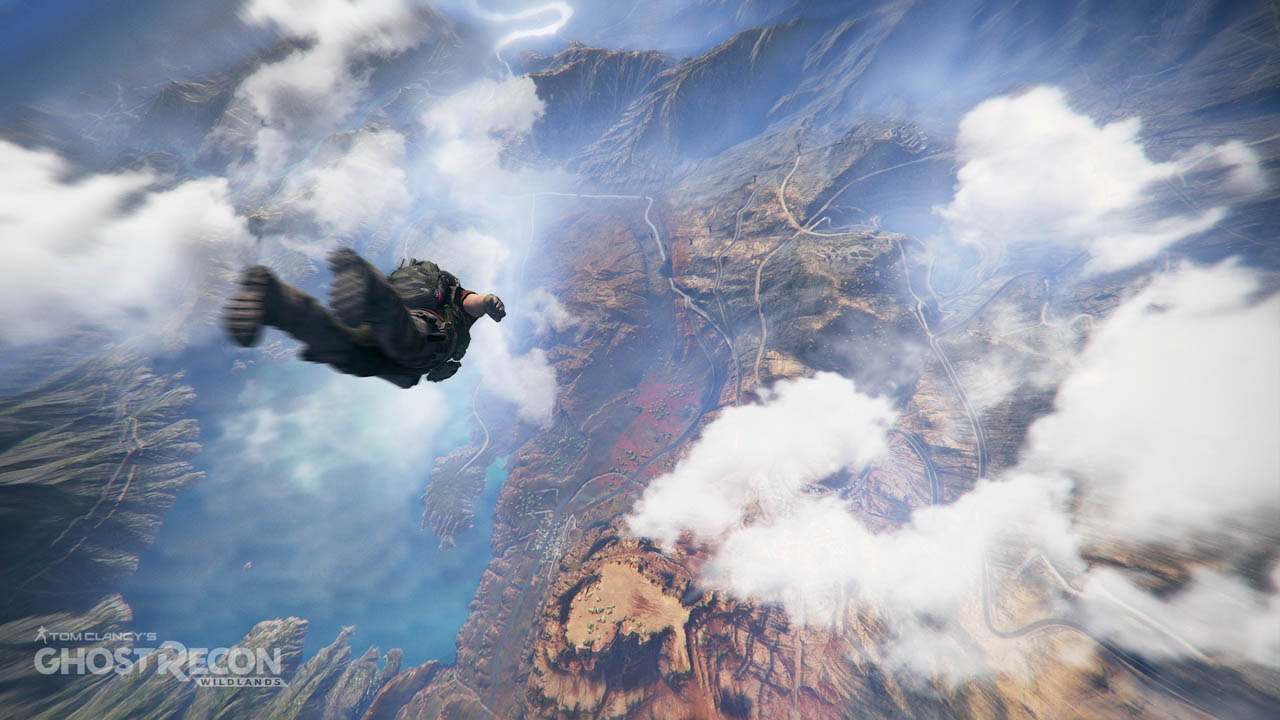 Ghost Recon Wildlands takes place in the largest and most diverse action-adventure open world Ubisoft has created to date. With hundreds of villages and well-known landmarks, local legends and various factions and regions, players venture into a vast world with which to interact and explore. The Ghosts’ upgradable skills, along with a vast arsenal of weapons, vehicles and drones, will help them take down their almighty enemy. 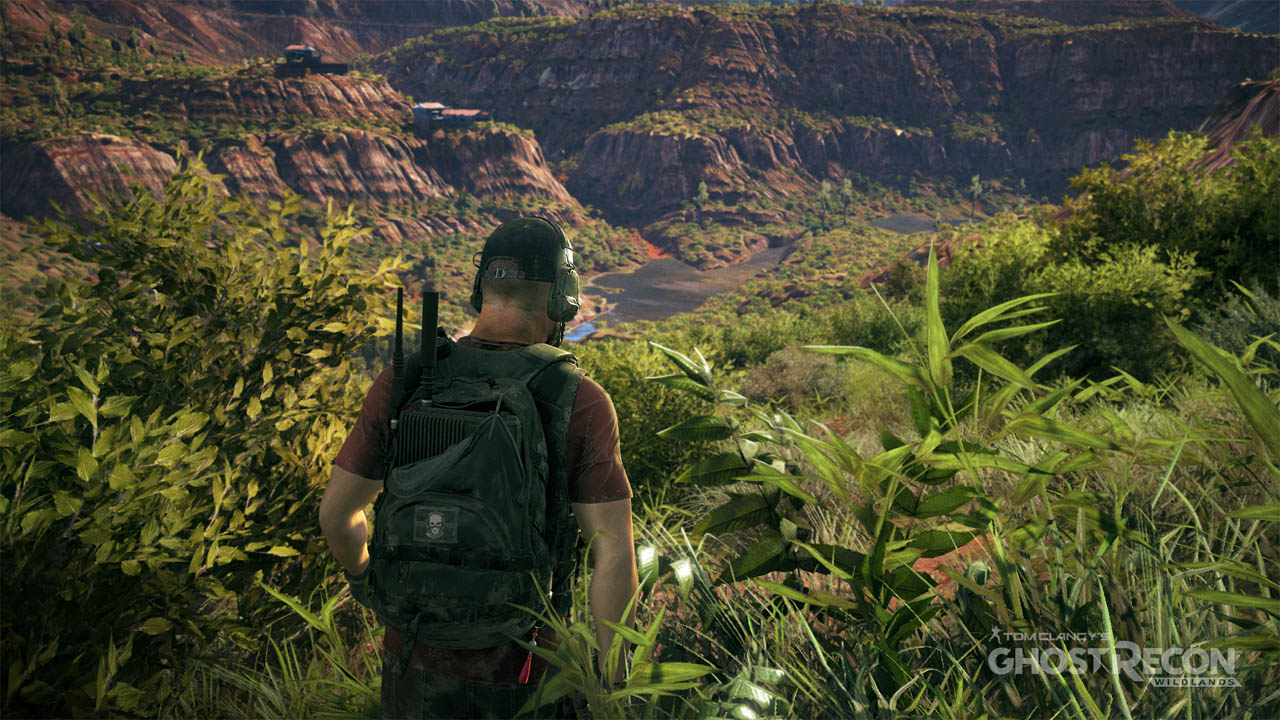 “With Tom Clancy’s Ghost Recon Wildlands, we’re moving the Ghost Recon franchise in a new direction, with a massive, beautiful and living open world that reacts to players’ choices,” said Nouredine Abboud, Senior Producer, Ubisoft. “Whether going it alone or teaming up with friends in co-op, players in Ghost Recon Wildlands will never encounter the same situation twice, providing amazing possibilities and creative freedom to cultivate very personal stories and experiences with the game.” 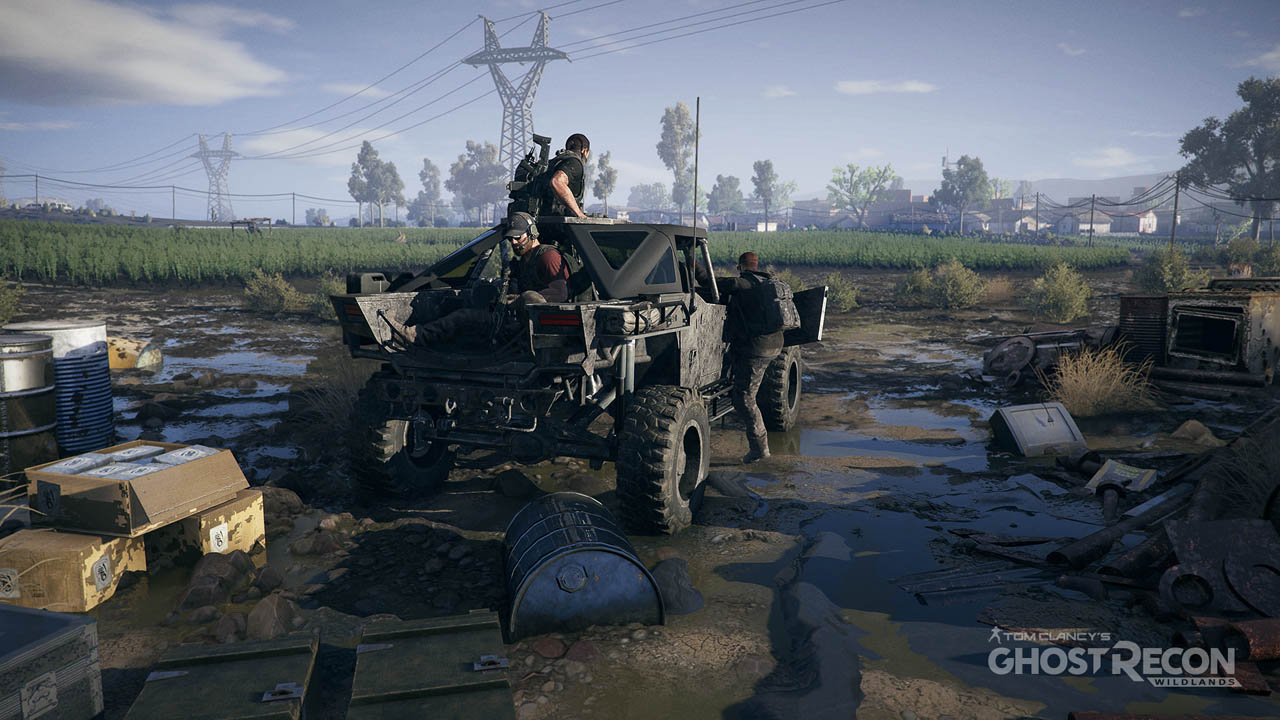 Players can engage in the entire game solo or team up with up to three friends in co-op to roam freely in this gigantic playground. Players will have complete flexibility in how they tackle the game’s story, missions and objectives, as well as their approach, whether it’s stealth, distraction, tactical or frontal assault, or a combination of styles.

As a member of the Ghosts, players face countless difficult decisions, and those choices have tangible – and often unexpected – consequences for enemies and allies alike creating dynamic and emergent gameplay throughout.