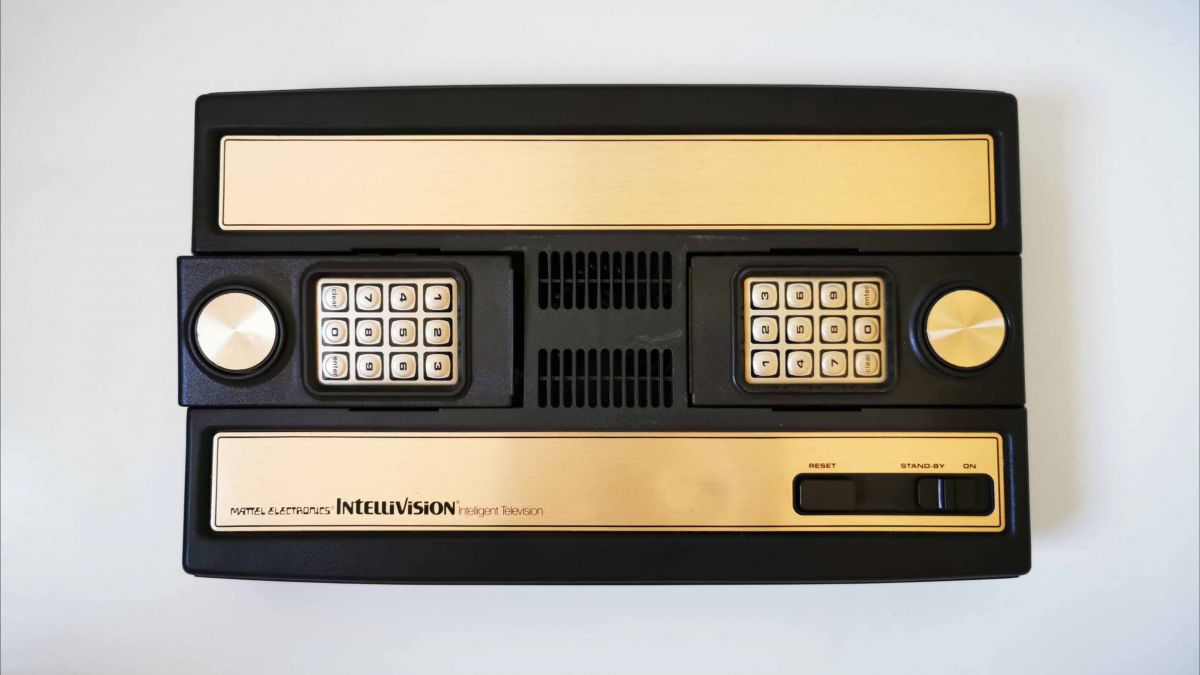 It was 40 years ago that the very first Intellivision video game console hit store shelves.  By the early 80’s Intellivision owned 20% of the home console market generating over $500 million in yearly revenue with over 1,800 employees worldwide.  Intellivision created and pioneered many “firsts” in the game industry that have now become de facto standards including the first directional pad on a controller (D-pad), the first console to be able to pause a game from the controller, the first spoken voice in a game (Major League Baseball), the first to license professional sports leagues (NFL, NBA, MLB, PGA, NHL, PBA, etc.), the first digital and subscription based system (PlayCable add-on), the first console to also be used as a home computer (Keyboard Component) and physical music learning device (Intellivision Music Synthesizer) as well as creating new genres of gaming such as the first “god / city building” and Real Time Strategy with the game Utopia.

Intellivision intends on keeping their legacy of innovation alive with the release of the brand new Intellivision Amico family gaming system which releases on the 10th of October 2020. 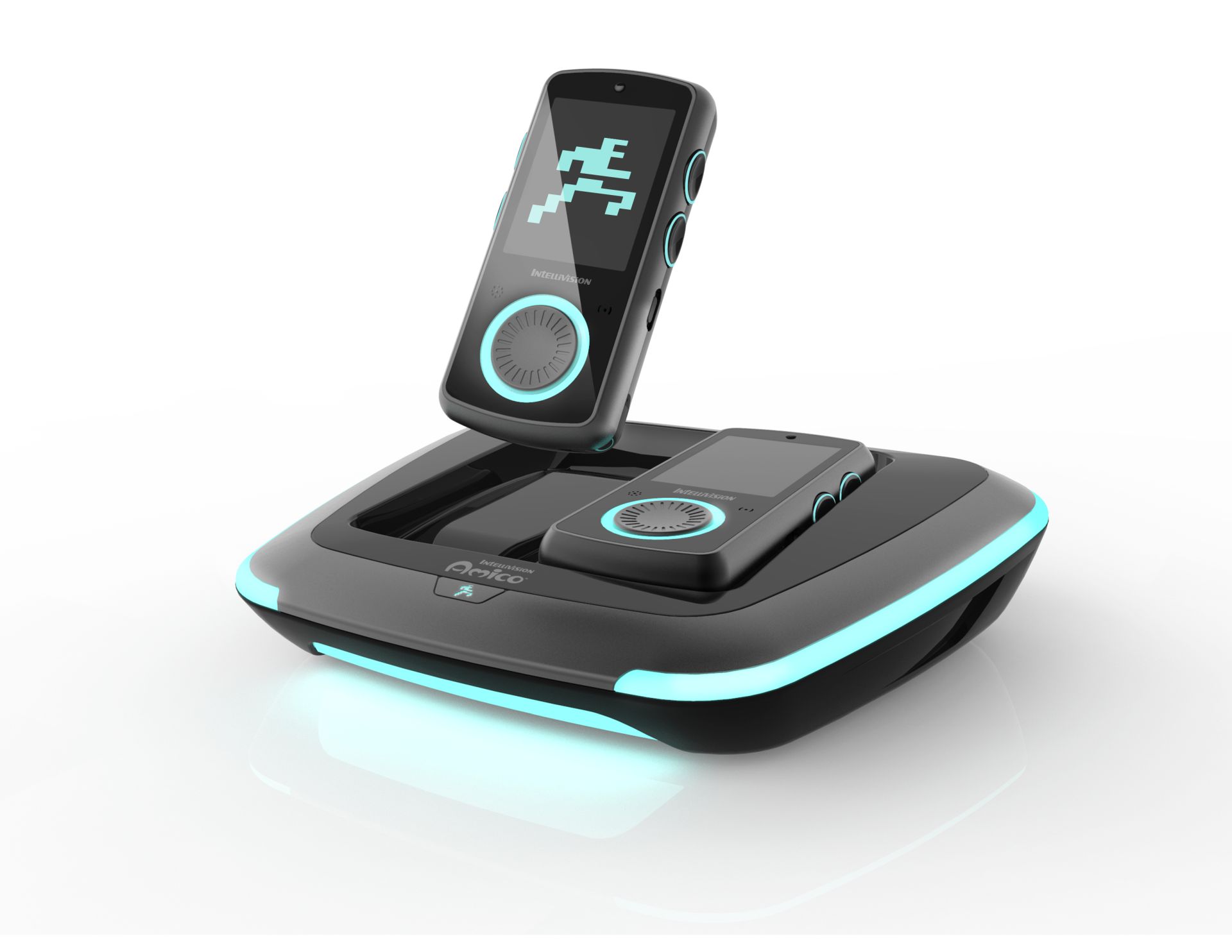 Intellivision CEO Tommy Tallarico stated, “We want to bring the industry back to the core root of gaming.  We believe that it is the unique games that are the most important part of any system as well as the talented developers who create them.  It’s not how fast something can be processed or streamed, it’s not about the complexity of the controls or how realistic the graphics are… but instead, the FUN FACTOR of the games.  I feel that sometimes this sentiment and approach has been lost in modern gaming.  This is what our brand and the upcoming Intellivision Amico console is focused on.  What makes Amico unique is that ALL games will be able to be played with friends and family no matter what the skill level of the player.  Each game will have a single player mode, but the most fun will be experienced when playing with others in the same room, which is reflected in our slogan… ‘Together Again’.  We’re creating something unique, simple and affordable that offers everyone a chance to enjoy gaming entertainment the way it was always and originally meant to be.  Its been said that ‘no news is good news’, we have a different perspective and believe that ‘more news is great news!’”

In celebration of the 40th Anniversary, Intellivision has announced new information for the upcoming Amico system. 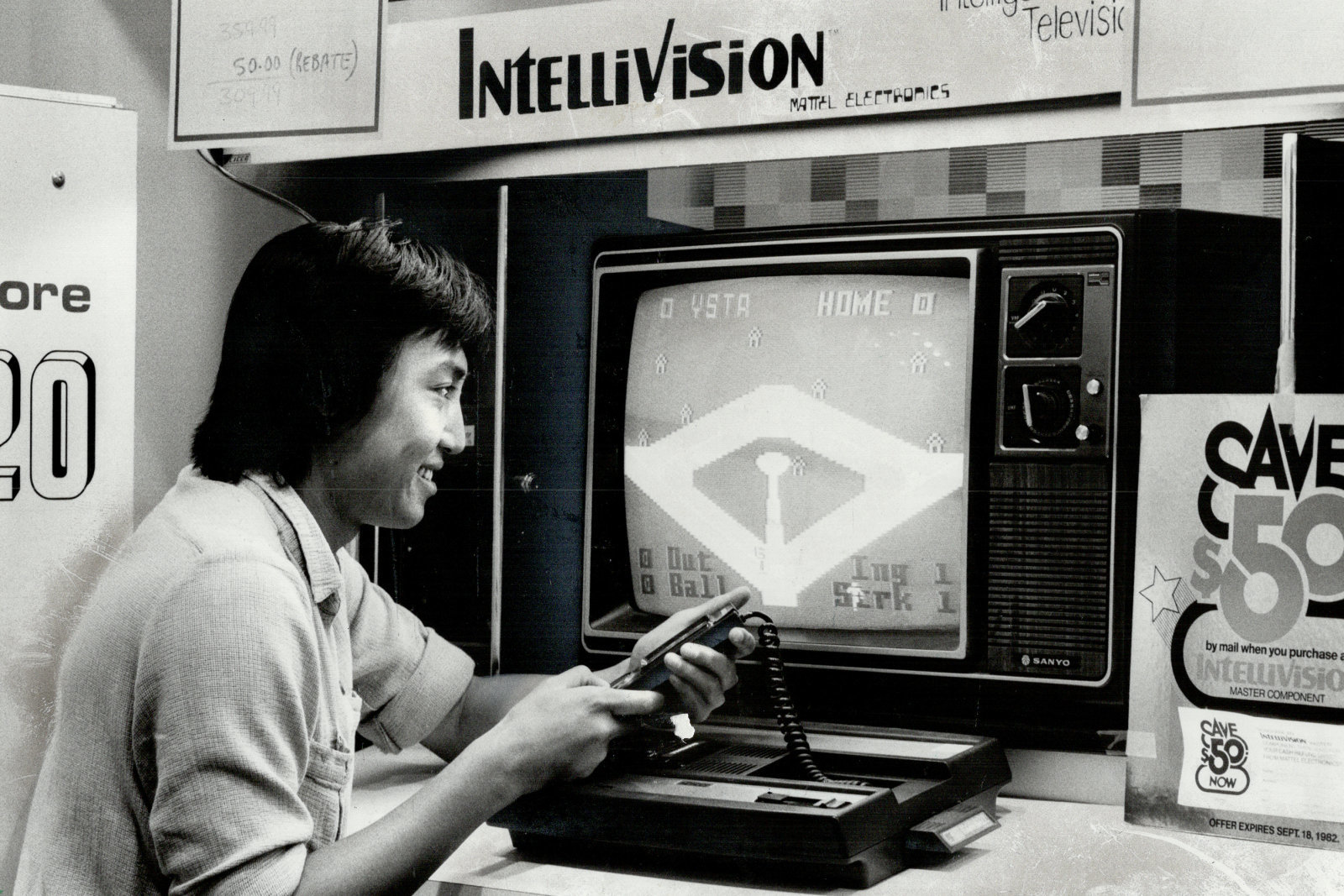 Firstly, there will be an interactive Augmented Reality app. This allows the user to point the app at any new Amico logo to see the logo come to life in AR followed by letting the user play a short full screen game demo of Moon Patrol: The Milky Way Chronicles, a new and exclusive reimagining of the Moon Patrol game originally released in 1982 by Irem. Download the AMICO AR app in the Google Play Store or Apple App Store.

Also the first of five pack-in games for Amico is being announced.

Skiing is one of the sports and recreational activities that families love to enjoy together. The original Intellivision Skiing was no exception and was a very popular game among family and friends of all ages. A completely new and reimagined version will be available on board every console.It features up to 8 players, 10 courses and includes 4 player Ski Cross competitive racing.

Overall there will be over 75 unique and exclusive products from developers all over the world are currently in development.

And as a bonus, an original 11 and a half minute never-before-seen Intellivision promotional video from 1978 has been unearthed and is watchable above this post 😀