Pac-Man 256 is Coming to Consoles and PC! 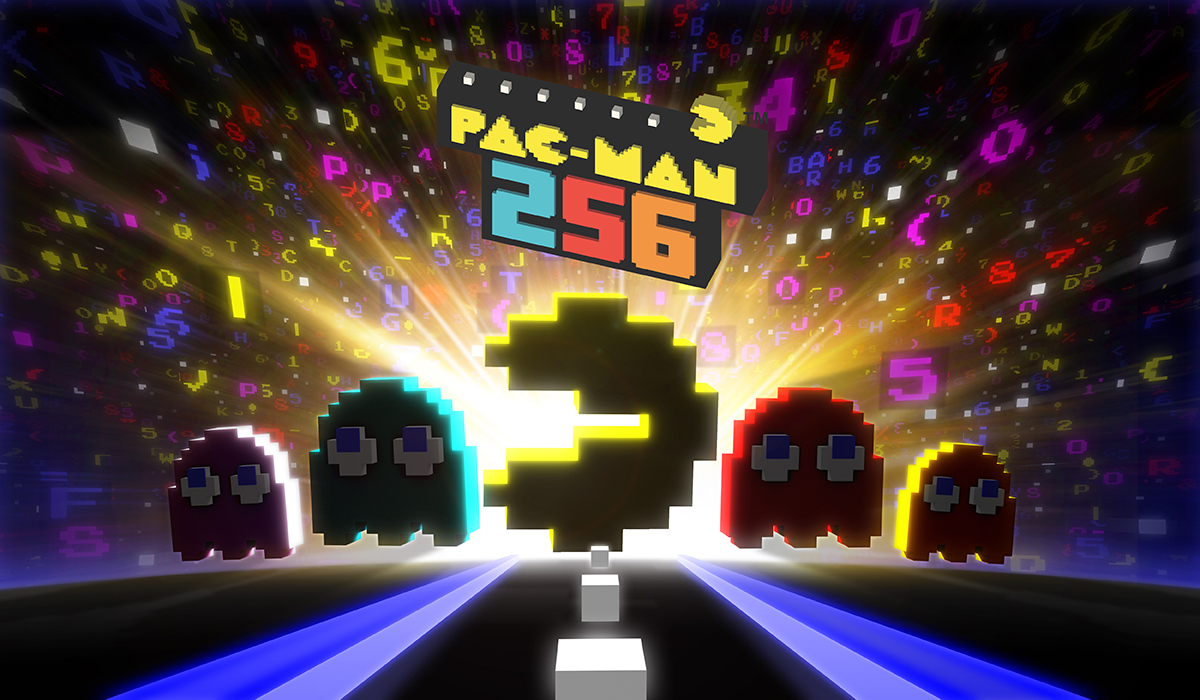 The yellow 80’s icon with a voracious appetite celebrates his 36th anniversary with the announcement of the highly acclaimed PAC-MAN 256 mobile game now coming to home console & PC systems. Developed by Hipster Whale and 3 Sprockets, PAC-MAN 256 will be digitally available on June 21st, 2016 on PlayStation 4, Xbox One and PC through Steam.

PAC-MAN 256 allows fans to play the award winning mobile game on console with new features exclusive to the console versions. In addition to the social sharing option and 10 themes unlocked, they will be able to play with up to 4 friends via the local co-op multiplayer mode. Players will have to work together to eat all Pac-Dots & Power Pellets, and overcome the notorious ghost ensemble: Blinky, Pinky, Inky, and Clyde. And of course the infamous “256 Glitch” from the mobile version is back alongside the crazy power-ups! 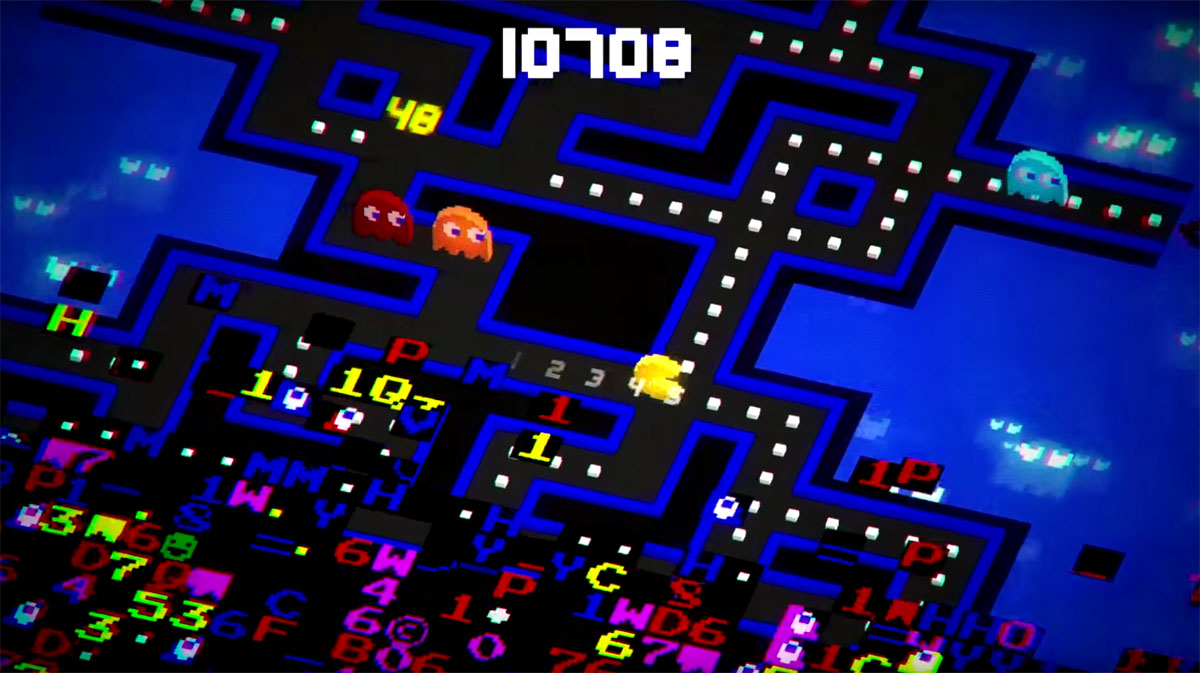 “We have really enjoyed working with BANDAI NAMCO Entertainment and Hipster Whale on PAC-MAN 256 for mobile, and having the opportunity to ship it on the latest generation of consoles and PC is the icing on the cake for us! We can’t wait to see how much fun players have with it” says Seon Rozenblum, Director at 3 Sprockets.

Benjamin Prénom, Project Owner at BANDAI NAMCO Entertainment Europe S.A.S declares “We wanted everyone to enjoy PAC-MAN 256, so it was a logical decision to make it available on PS4, Xbox One and PC. The brand new local multiplayer mode, exclusive to the console and pc version, makes it even more accessible: get ready for maximum fun playing up to 4 players at the same time!”

With the anniversary of gaming’s first international superstar comes an amazing discount on the PAC-MAN 256 mobile game. “Coin Doubler” will be available from May 19th to 27th of May 2016. Other festive activities are also organized on the PAC-MAN Facebook community page.