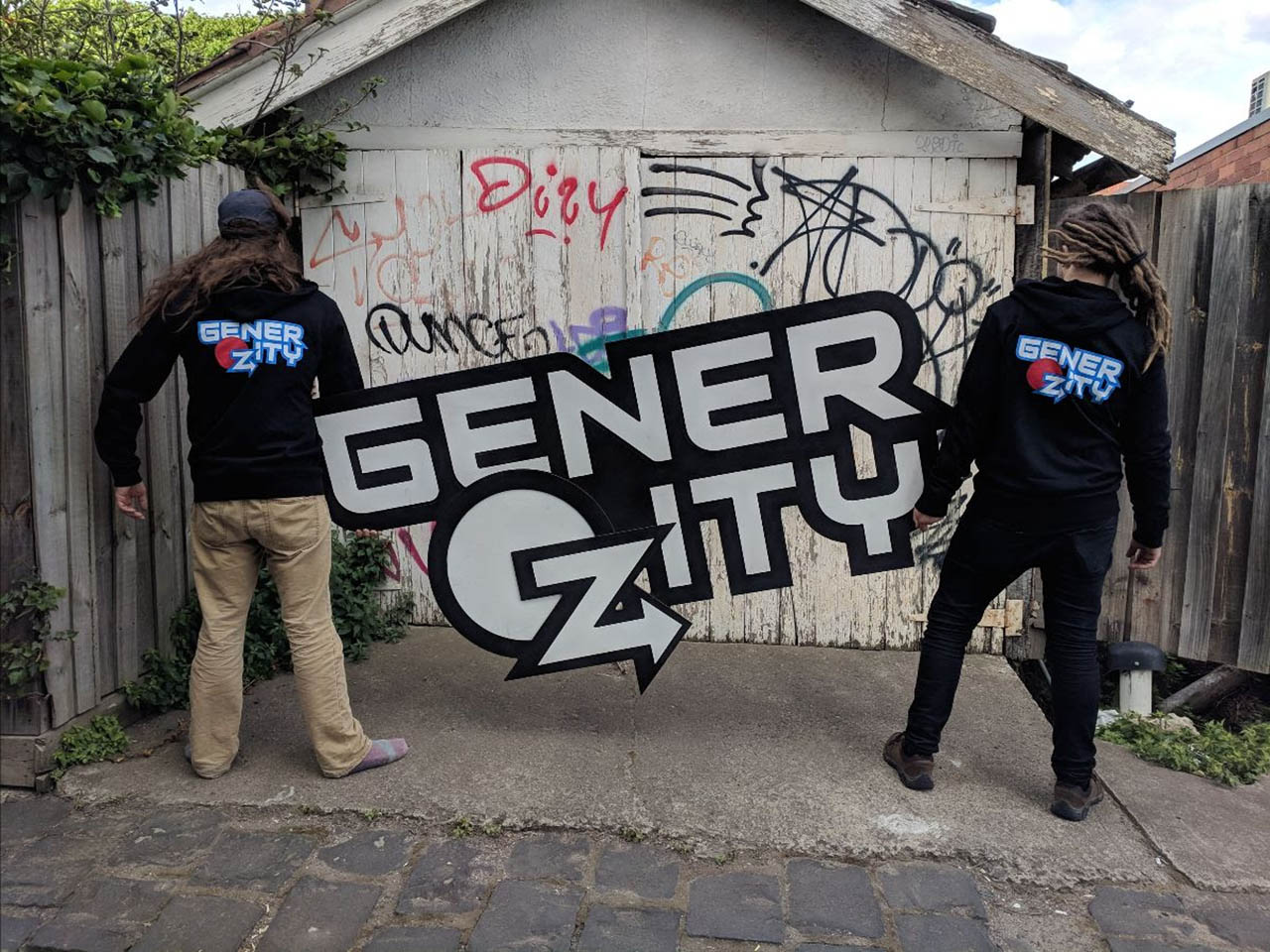 The streaming marathon GenerOZity – which has raised over $114,200 over the past 7 years for causes like mental health, children in need, and cancer research – is set to run through the 17-19th of January 2020 in Sydney.

While GenerOZity’s first focus was the RFS, the past week saw an incredible amount of donations to the RFS from celebrities across the globe. GenerOZity has expanded their efforts to cover the CFA (Victoria volunteers) and the DFES (Western Australia volunteers), as their funding is nowhere near what the RFS has received.

Spot fires are happening in Perth, and with a handful of environmental factors could escalate. The DFES have even sent many of their own teams to NSW and Victoria, so funds have been expanded to ensure all volunteer teams can support themselves during this time. GenerOZity has also received advice from the DFES to donate funds to local firehouses directly. 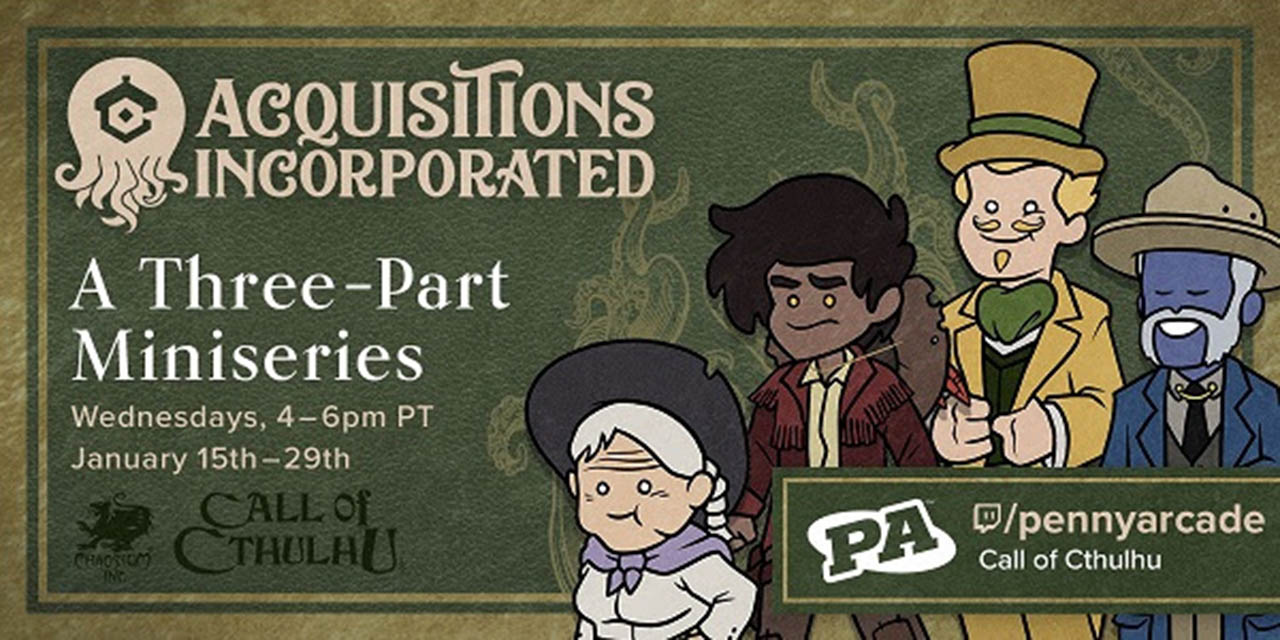 From the Director of GenerOZity Joel Rennie, “People feel helpless. They can’t pick up a hose, much less drive down to the fires and assist in the relief efforts. It takes 6 months minimum for the training required to help, so the GenerOZity team are joining their skill sets to entertain and lift spirits while helping spread awareness and raising money for the individual volunteer groups.”

“Australia needs all of us, and that’s why we’re happy to invite everyone along. It takes all kinds. No matter what your skill set, every little bit helps.”

GenerOZity makes this all possible with the help of sponsors and partnerships, like Penny Arcade.

Penny Arcade, the Seattle-based gaming adjacent media studio, is supporting GenerOZity’s efforts by donating all Twitch Bits made during their newest streamed Acquisitions Incorporated: The “C” Team miniseries. “No matter where you are in the world, it’s times like these that matter most for our community to come together as we battle the effects of climate change on a global level,” said Elyssa Grant, the Senior Producer at Penny Arcade. “We have many friends in Australia and it breaks our hearts to see all the people, homes, animals, and land impacted by the fires. Penny Arcade is proud to be part of GenerOZity’s campaign to support the work of the RFS, CFA, and DFES.”

The show, sponsored by Chaosium, Inc., is a three-part game of the tabletop roleplaying game, Call of Cthulhu, and a prelude to the Acquisitions Incorporated game run on the Main Stage at PAX Aus 2019.

Tune in every Thursday from January 16th – January 30th 2020 from 11am – 1pm AET on Penny Arcade’s official Twitch and donate to GenerOZity’s relief campaign.