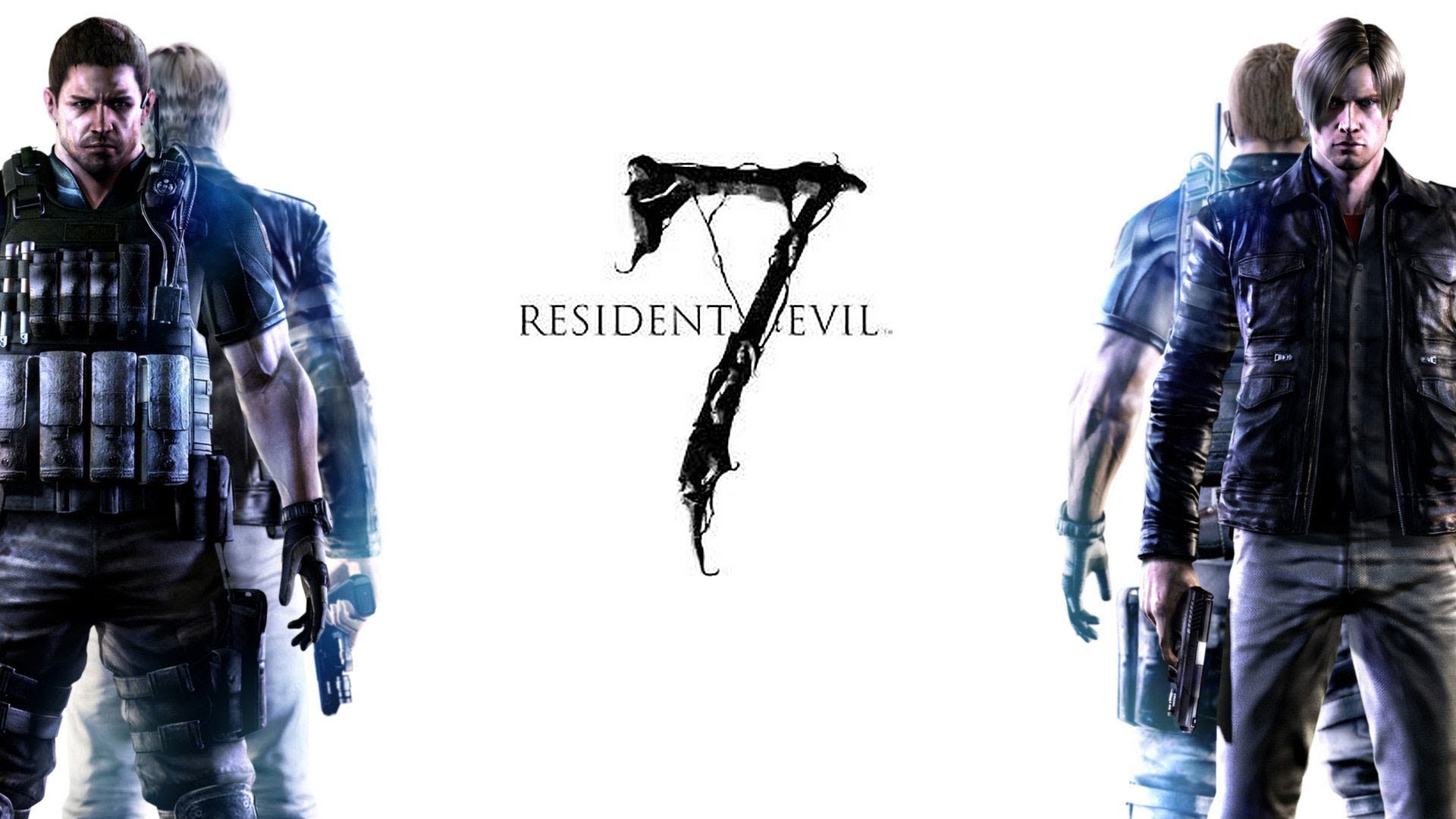 Set in modern day rural America and taking place after the dramatic events of Resident Evil 6, players experience the terror directly from the first person perspective. The Resident Evil 7 Teaser: Beginning Hour demo, also announced today, portrays events leading up to the main game and ties directly into the impactful PlayStation VR “KITCHEN” tech demo first shown at E3 2015. In the new teaser demo, the player awakens inside a dilapidated cottage on an ominous plantation mansion. Can they make it out alive? 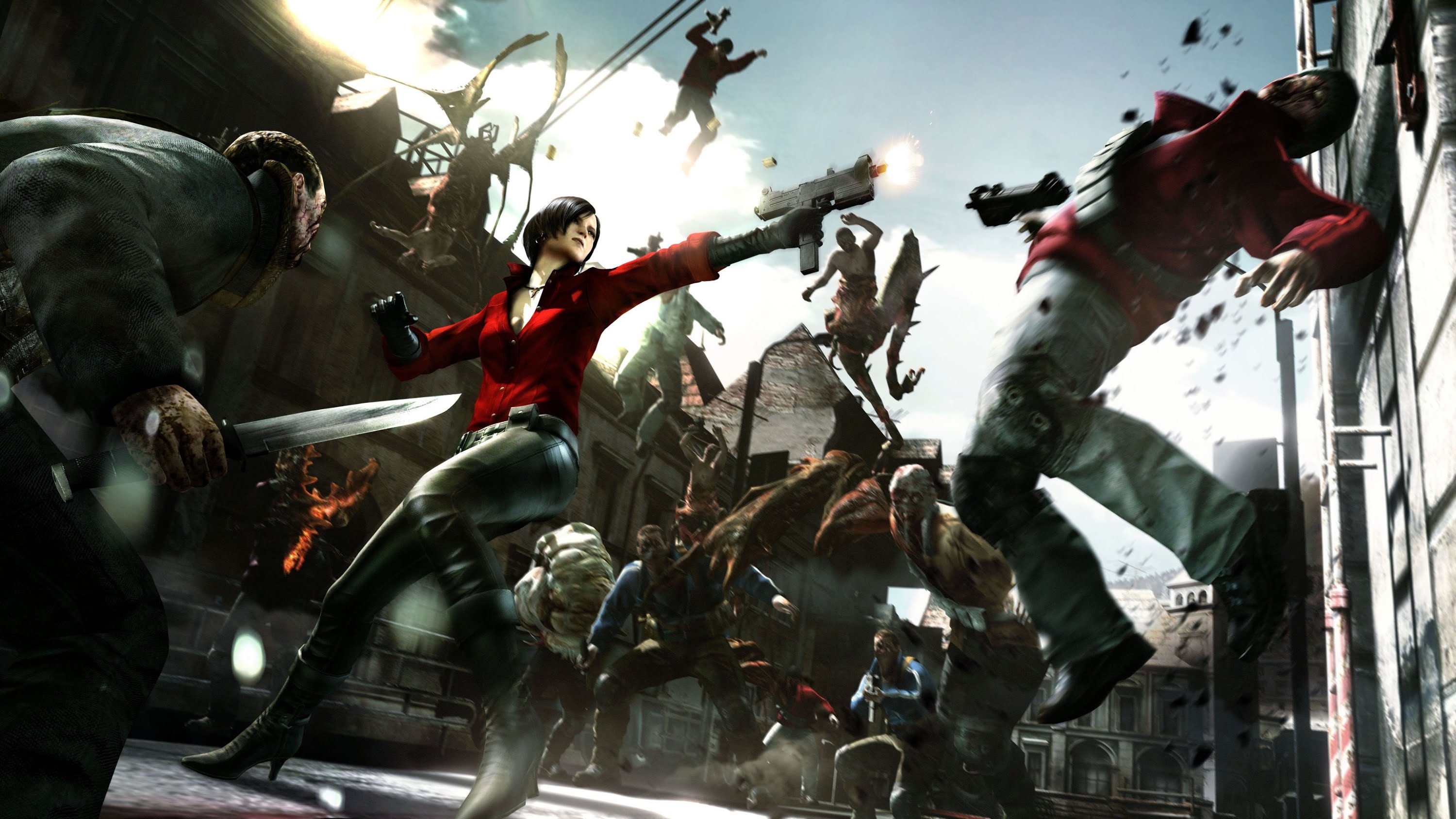 Resident Evil 7 embodies the series’ signature gameplay elements of exploration and tense atmosphere that first coined “survival horror” some twenty years ago; meanwhile, a complete refresh of gameplay systems simultaneously propels the survival horror experience to the next level. Terrifying fans at events across the globe last year, the PlayStation VR “KITCHEN” tech demo was developed utilizing the RE Engine’s VR oriented tools, and is the foundation on which the talented Resident Evil team has crafted the immersive horror experience in Resident Evil 7. Powered by the RE Engine in tandem with industry leading audio and visual technologies, Resident Evil 7 is poised to deliver a disturbingly realistic experience that will define the next era in horror entertainment. 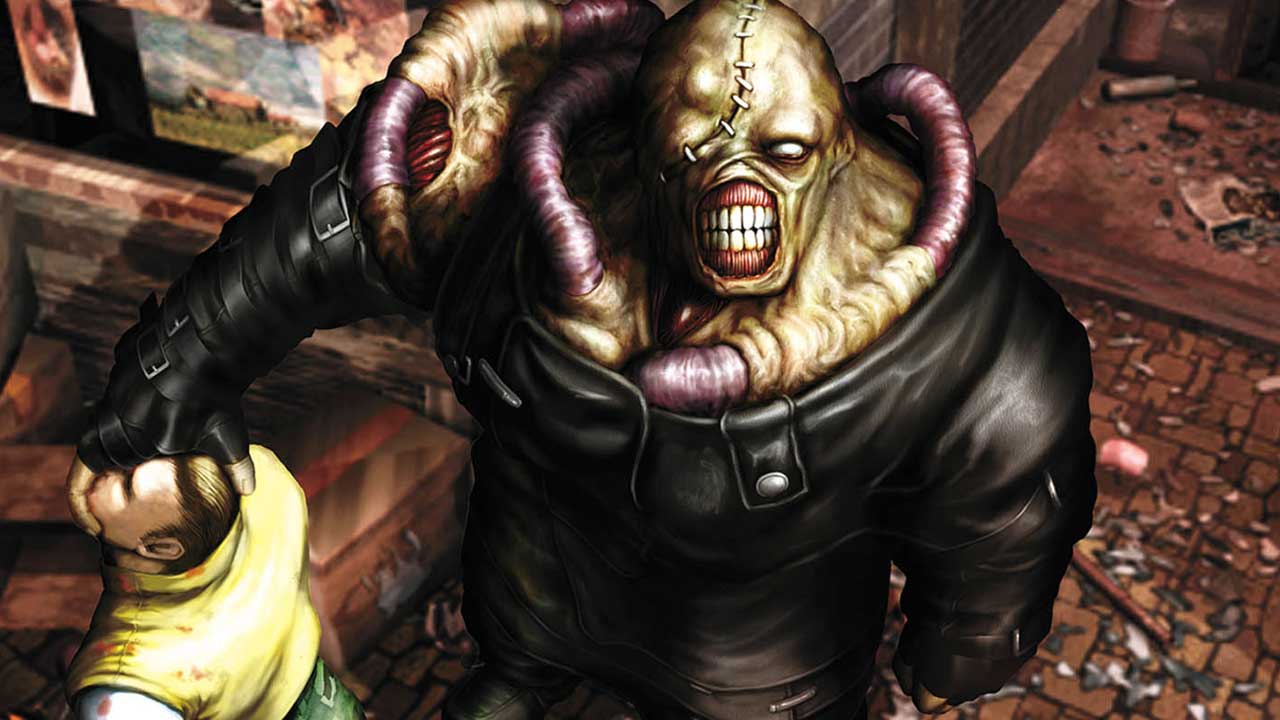 PlayStation Plus subscribers can now download the standalone teaser demo for PlayStation 4 called Resident Evil 7 Teaser: Beginning Hour and will have first access before it is available on other platforms at a later date. Players can get a taste of what they can expect from Resident Evil 7 with a sampling of the nail-biting exploration and terrifying atmosphere the game will offer when it releases early next year.