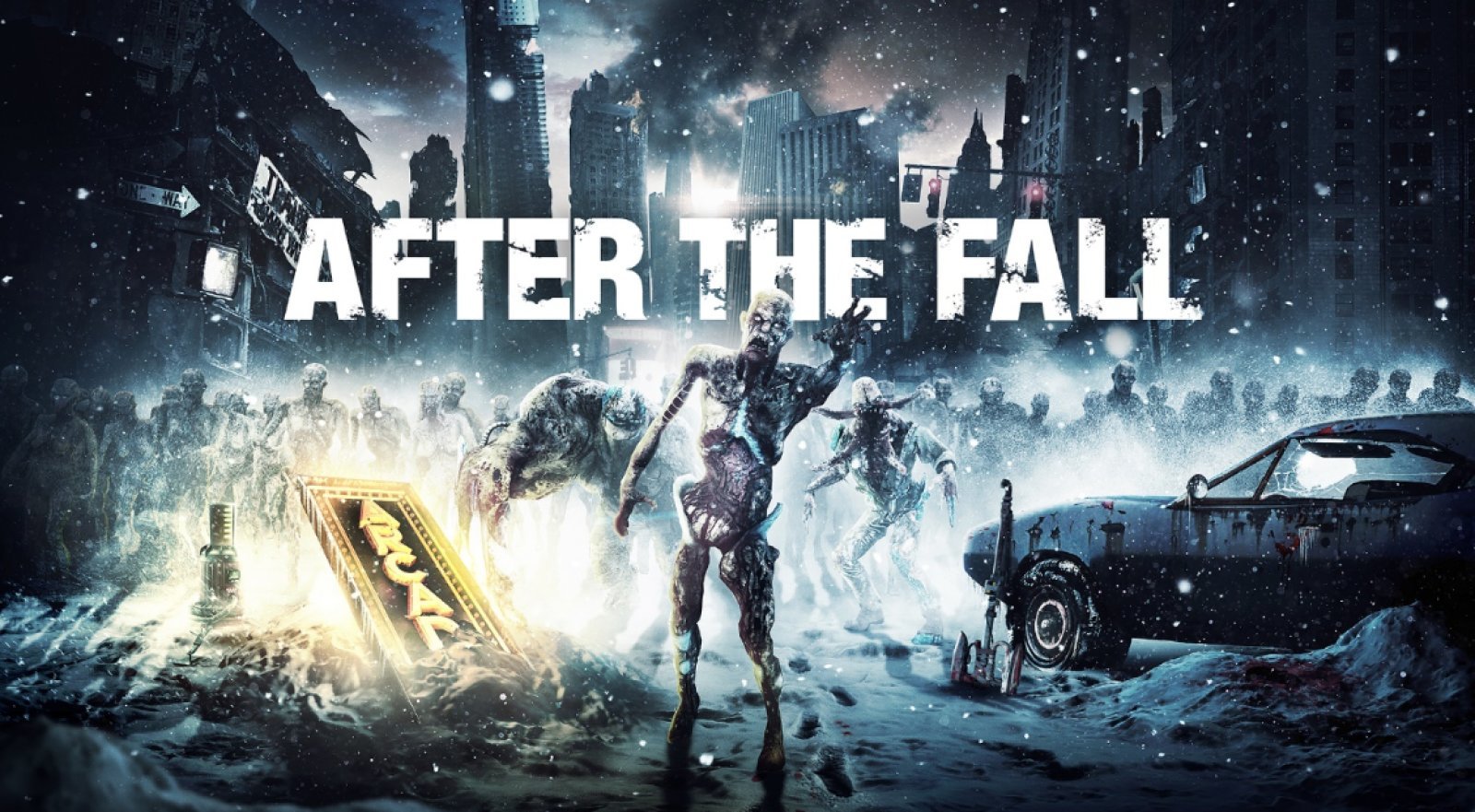 Vertigo Games, the videogame studio behind the hit VR shooter Arizona Sunshine, has announced After the Fall, an epic multiplayer VR action FPS that will bring players into a vast, hostile world with seamless co-op gameplay at its core.

Expected to launch in 2020, After the Fall combines an unprecedented VR world shared with players worldwide, a cinematic and atmospheric campaign, action-packed solo and multiplayer gameplay, and endgame built from the ground up for VR. Players can register for beta access for a chance to play HERE. 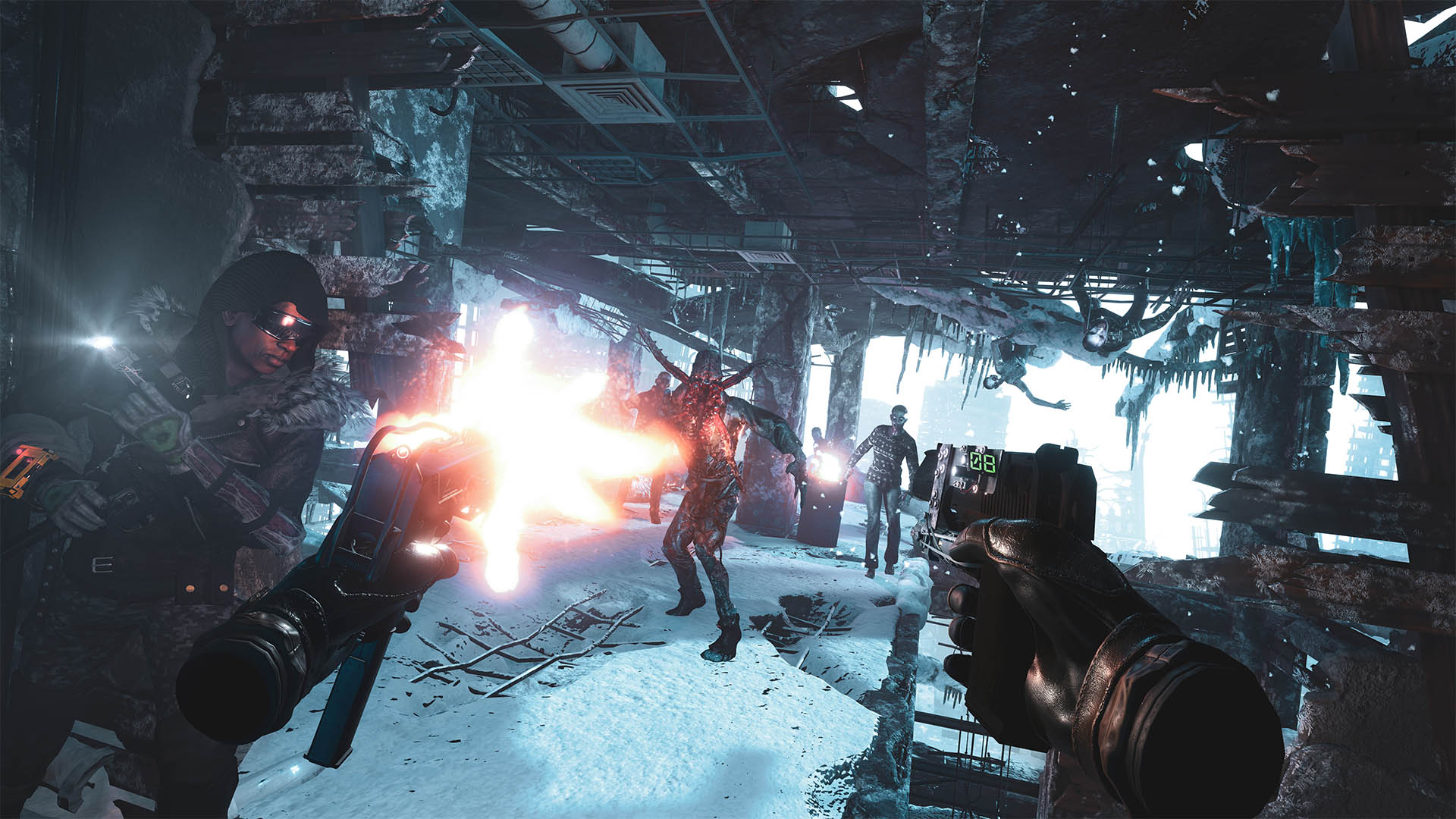 “Arizona Sunshine was one of the first full-feature games developed exclusively for VR. Ever since, we’ve been eager to take it up a few notches and push hard at the boundaries of VR again,” said Richard Stitselaar, Studio Director at Vertigo Games. “With After the Fall, we’re bringing VR to life at a scale we believe hasn’t been done before – a seamless multiplayer experience shared with as many players as possible set in a dynamic world that will keep them coming back for more.”

Set in the post-apocalyptic, ice-covered ruins of an alternate 1980s Los Angeles, After the Fall pits up to four players against a vast, hostile world in a raging fight for control of the city and the survival of humanity. Go solo or join forces with players worldwide as you scavenge the remains of civilization, face relentless hordes and larger-than-life bosses, craft a huge range of guns and deadly close combat weapons, and wield devastating powers with real-life movements.