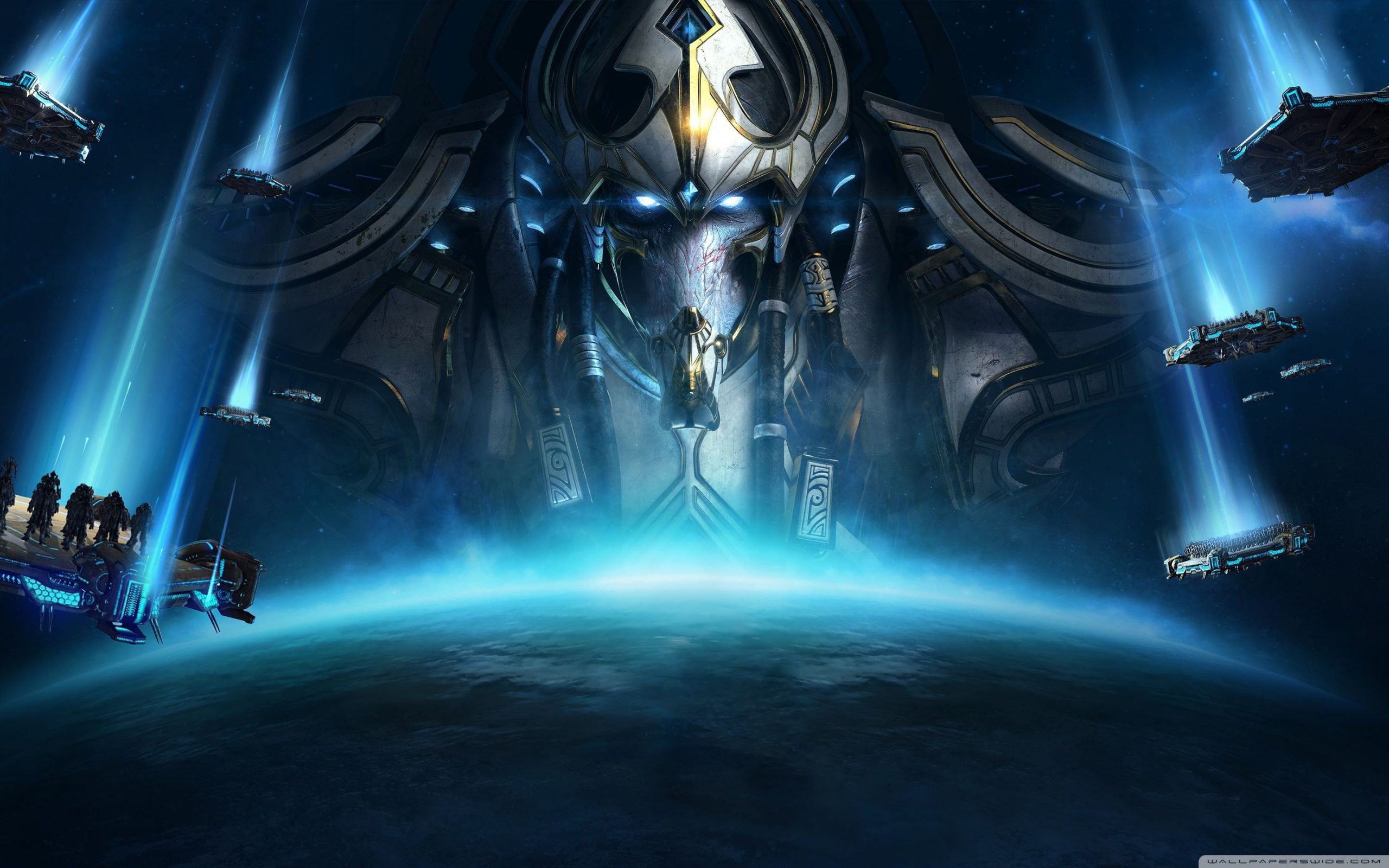 ESL and DreamHack, both part of the leading international entertainment group MTG, are today announcing a three-year-long strategic agreement with Blizzard Entertainment.

The world’s largest esports company and the premier gaming lifestyle festival organiser will create new ESL Pro Tour formats for both StarCraft II and Warcraft III: Reforged, with Blizzard providing a respective prize pool of over US $1.8 million and over US $200,000 for the first season.

Taking over from the StarCraft II World Championship Series, the new ESL Pro Tour StarCraft II will feature tournaments on a minimum of four different continents with the global finals moving from BlizzCon to Intel Extreme Masters Katowice. 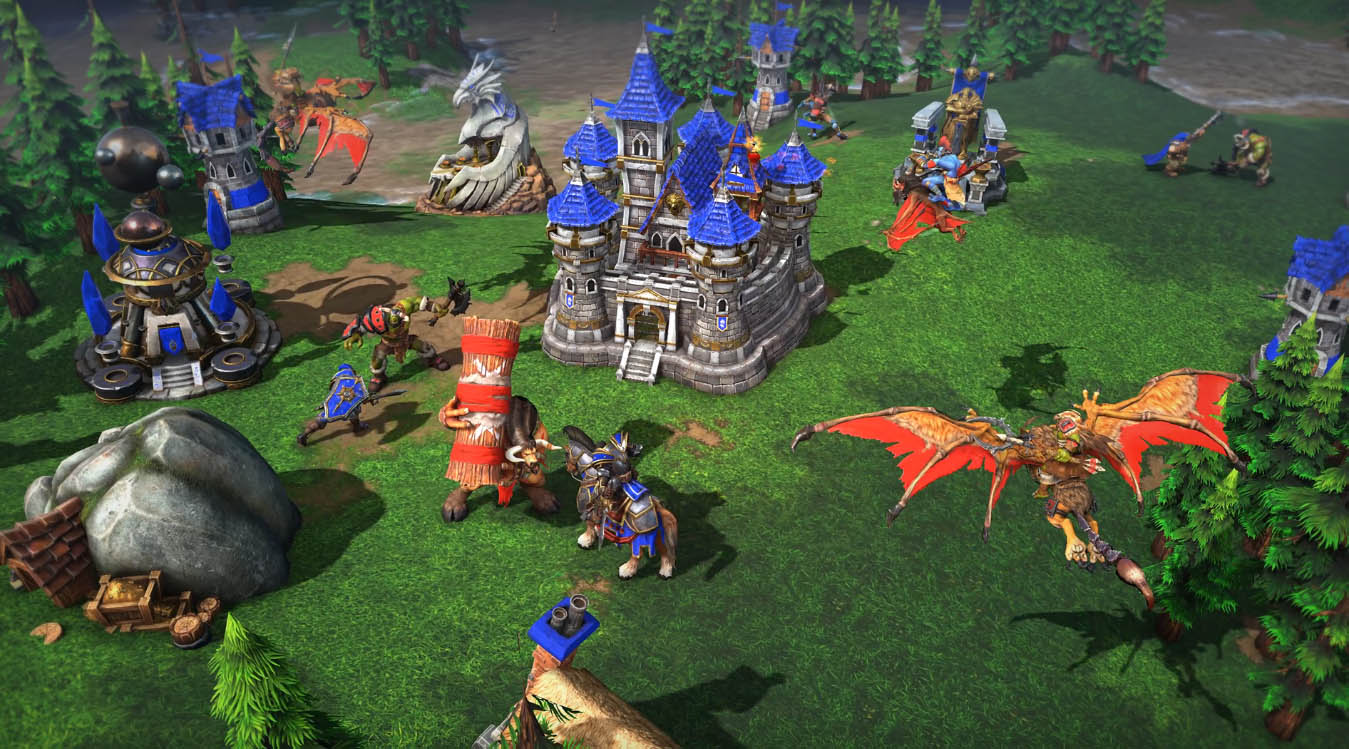 After the successful introduction of ESL Pro Tour for CS:GO in September 2019, ESL and DreamHack are proud to announce the second and third games to be incorporated into the global circuit created for players, fans and partners. The competition aims to create a complete path for aspiring players, a compelling story to follow for existing RTS fans, a transparent structure for new esports fans, and viable, high-exposure opportunities for brands and media partners.

The communities of Blizzard Entertainment’s real-time strategy (RTS) games have been going strong for the past 20+ years. Over that time, they have nurtured rivalries, created stars and cemented StarCraft and Warcraft as two of the top global esports. 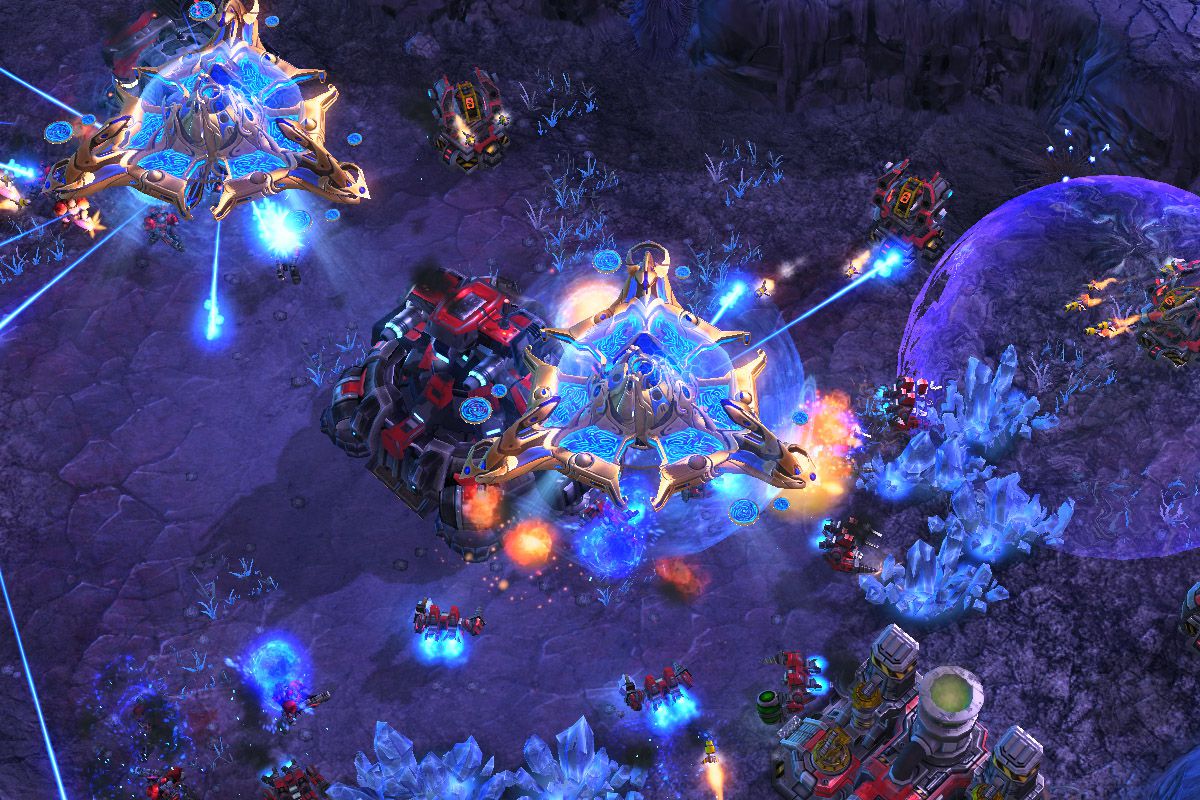 “We feel extremely honoured to establish a new home for RTS esports fans and be responsible for two of the most prestigious esports titles of all time,” said Sebastian Weishaar, CPO at ESL. “ESL and DreamHack are deeply rooted within Blizzard esports games and have built ecosystems around them for years now. Tying both StarCraft II and Warcraft III into the ESL Pro Tour narrative is our contribution to these passionate communities and will provide both titles with a promising platform to continue writing esports history.”

“We are both proud and humbled by the fact that Blizzard has chosen DreamHack and ESL to take the lead for competitive StarCraft II and Warcraft III moving forward,” said DreamHack co-CEO, Marcus Lindmark. “This strengthens our joint position as the top tournament organisers in the market with a unique combination of reach and knowledge, and an extensive and successful history. It also provides us with an incredible opportunity to cater to the historical StarCraft II and Warcraft III esports communities, who have played a very important role in the development of modern day esports.” 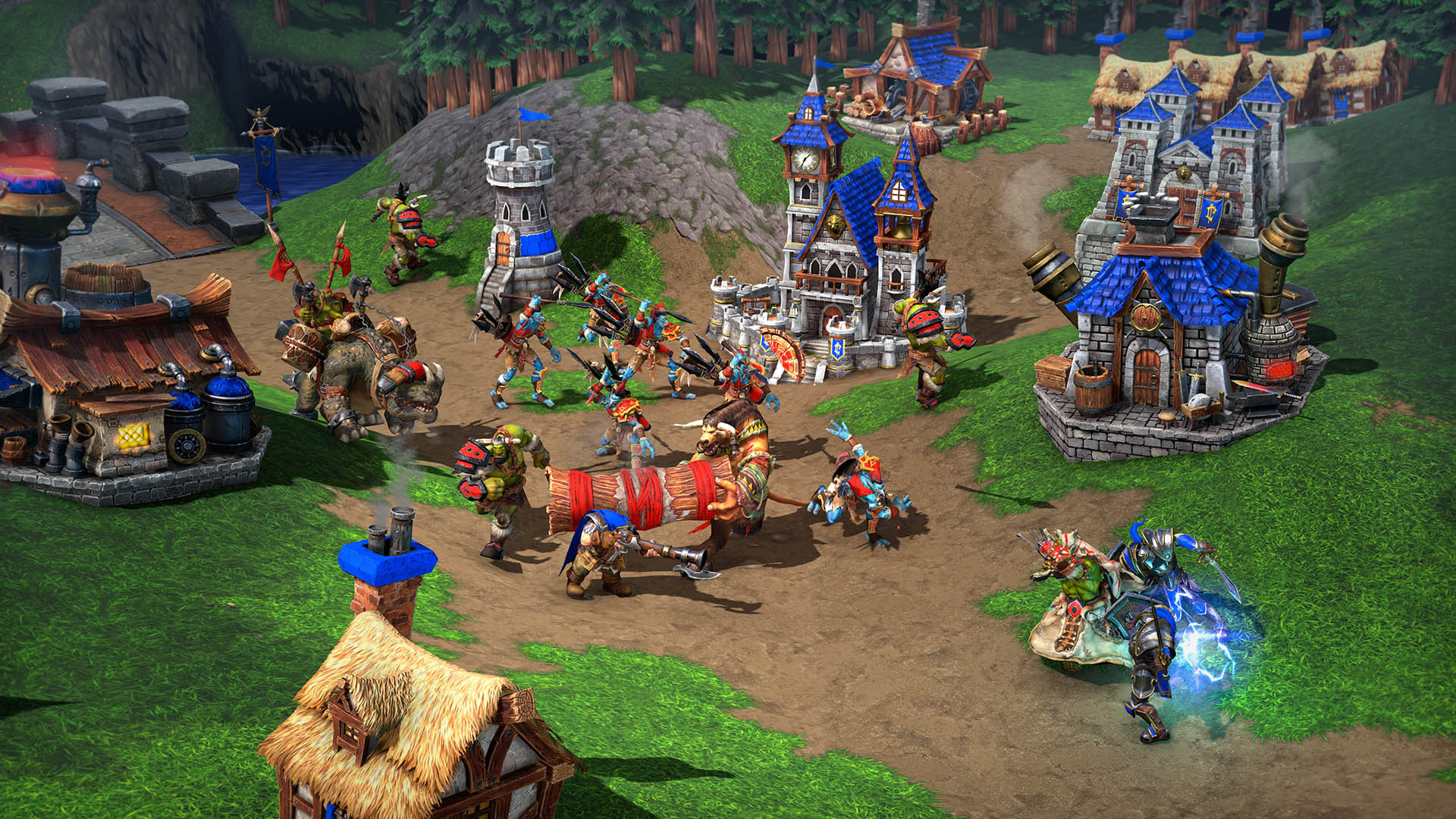 “We are so proud that StarCraft II and Warcraft III are home to two of the most passionate, storied and devoted communities in esports history,” said J. Allen Brack, President of Blizzard Entertainment. “Both ESL and DreamHack have been long-standing partners for our esports, and we want to give our players, talent, content creators and fans the stability inherent in a long-term relationship, keeping these communities thriving for years to come.”

“This deal is a great step forward for StarCraft II esports and creates an exciting new esports scene around Warcraft III: Reforged,” said Pete Vlastelica, President and CEO of Activision Blizzard Esports. “We’re deeply committed to bringing the best in competitive entertainment to fans and players around the world, and we’re thrilled to expand our collaboration with ESL and DreamHack in support of that effort.”

The ranking and qualifying format for the ESL Pro Tour StarCraft II is based on the proven model of Blizzard’s existing WCS system. The first season of the StarCraft II tour comprises seven tournaments in total, including both Katowice 2020 and Katowice 2021 to allow new players to make their way to the top. Two IEM competitions and four DreamHack tournaments will lead up to the Masters Championship at Intel Extreme Masters Katowice 2021.

Warcraft III: Reforged esports will consist of one ESL competition and three DreamHack tournaments, culminating in a Championship tournament in 2020. In addition to both ESL Pro Tours, weekly ESL Open Cups will be held for the wider amateur and grassroots community.