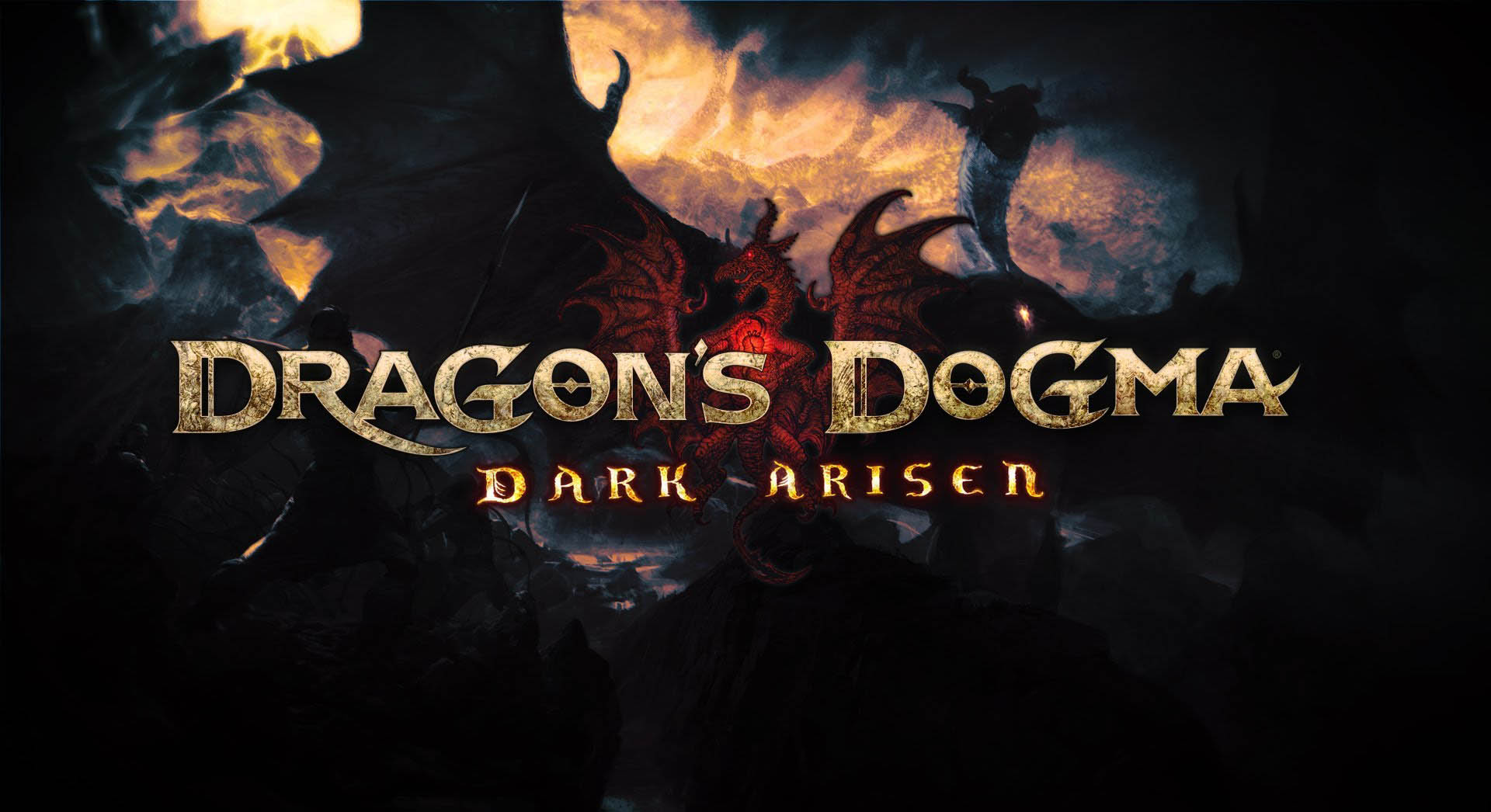 Whilst providing beautifully crisp visuals and sound, Dragon’s Dogma: Dark Arisen for PC also includes full Steam platform support with Achievements and expanded control options. Players can customise the way they play with options for both Xbox 360 and Xbox One controllers or a traditional keyboard and mouse control scheme. 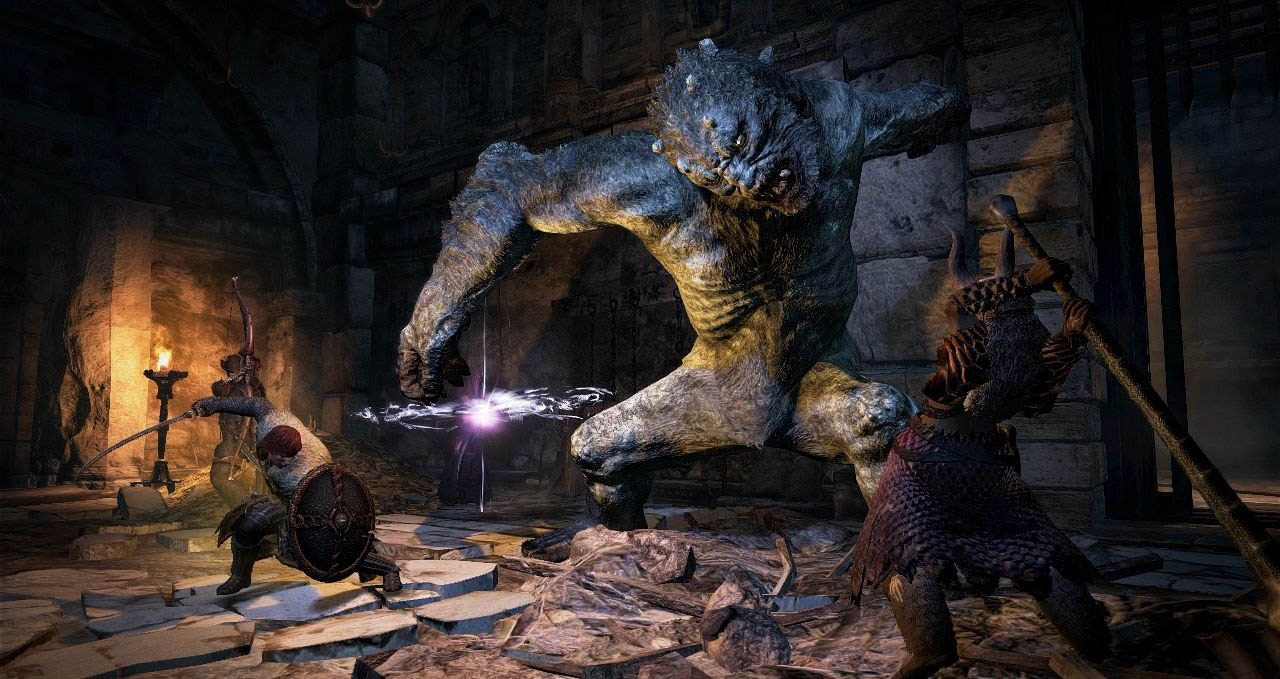 Dragon’s Dogma: Dark Arisen contains all the content from the original Dragon’s Dogma along with all previously released add-on content. This new version also includes all of the adventures from the game’s expansion, including the cursed and mysterious Bitterblack Isle area which brings with it challenging new enemies and quests, beautiful surroundings and a wide range of high level weapons and armour sets. 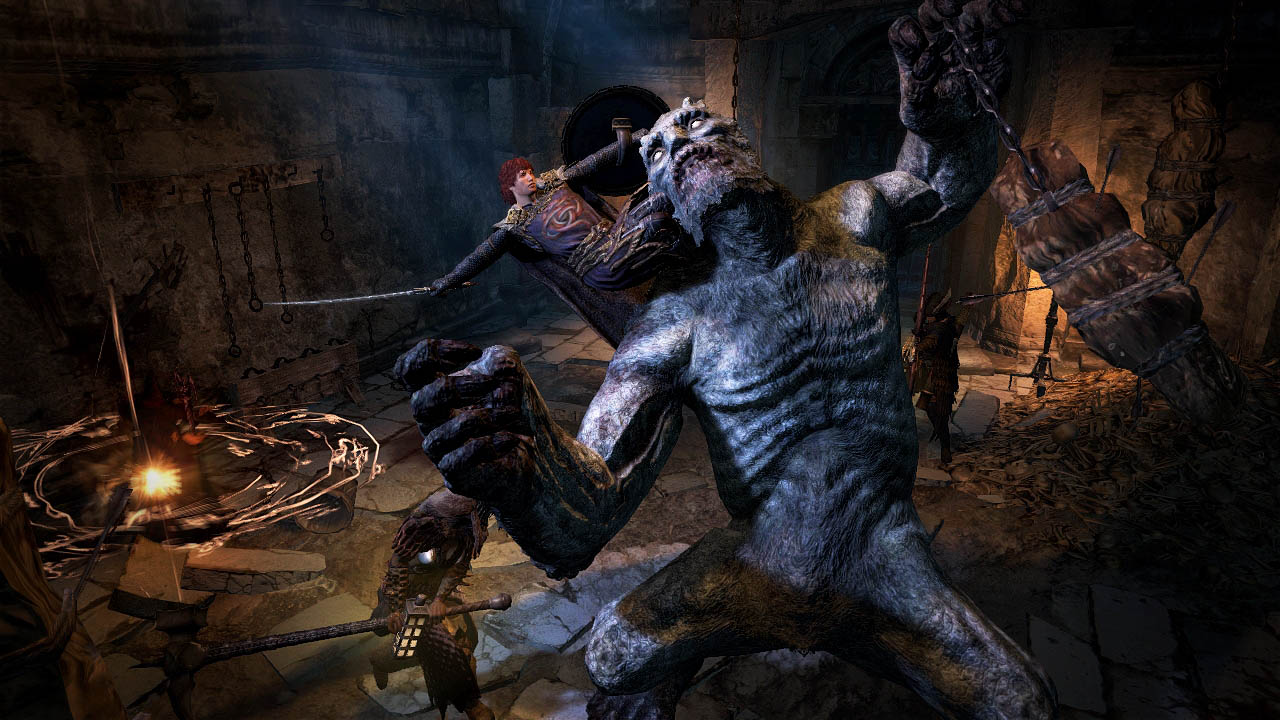 Set in a huge open world, Dragon’s Dogma: Dark Arisen presents an exhilarating and rewarding action combat gameplay experience, where players can take on challenging enemies, defeating them in dynamic ways like taking the fight mid-flight atop an enemy griffin, and cutting the heads off of a Hydra.

Players embark on an epic adventure with three AI companions, known as Pawns. These partners fight independently, demonstrating prowess and abilities that they have developed based on traits learnt from each player. PC users can share these Pawns online to reap rewards of treasure and strategic tips for taking down the terrifying enemies. Pawns can also be borrowed when specific skills are needed to complete various challenging quests.