DISCOVER THE SECRETS OF DESTINY 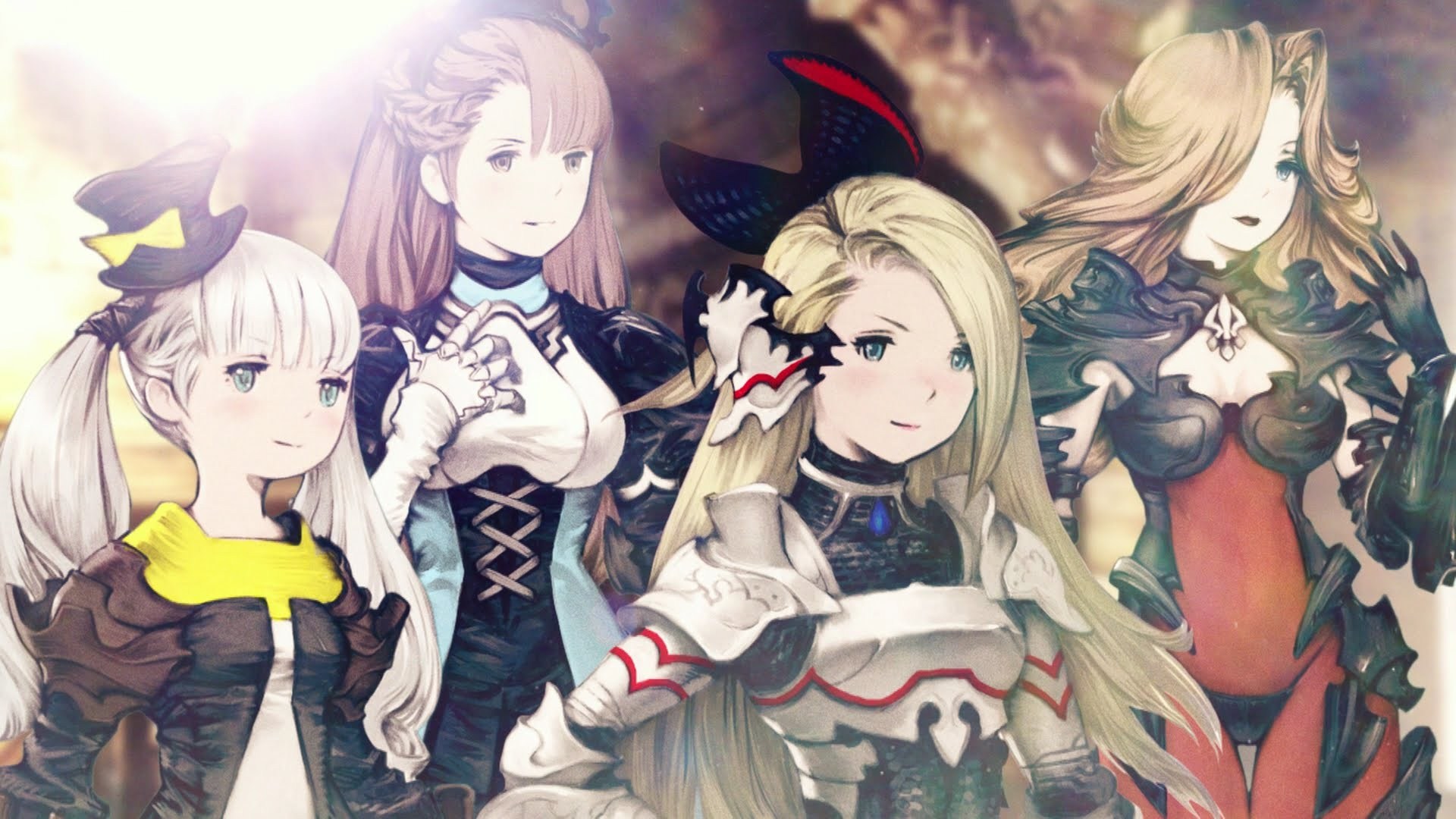 Square Enix has just announced to us at STG that BRAVELY ARCHIVE, the first mobile app from BRAVELY DEFAULT series, is now available in Australia and New Zealand on both the Apple App Store and Google Play for mobile devices.

Taking place in a parallel world 100 years after the events of the original BRAVELY DEFAULT game, BRAVELY ARCHIVE tells a brand-new, original story featuring a cast of fun and mysterious characters unlocking the secrets of fate and destiny. 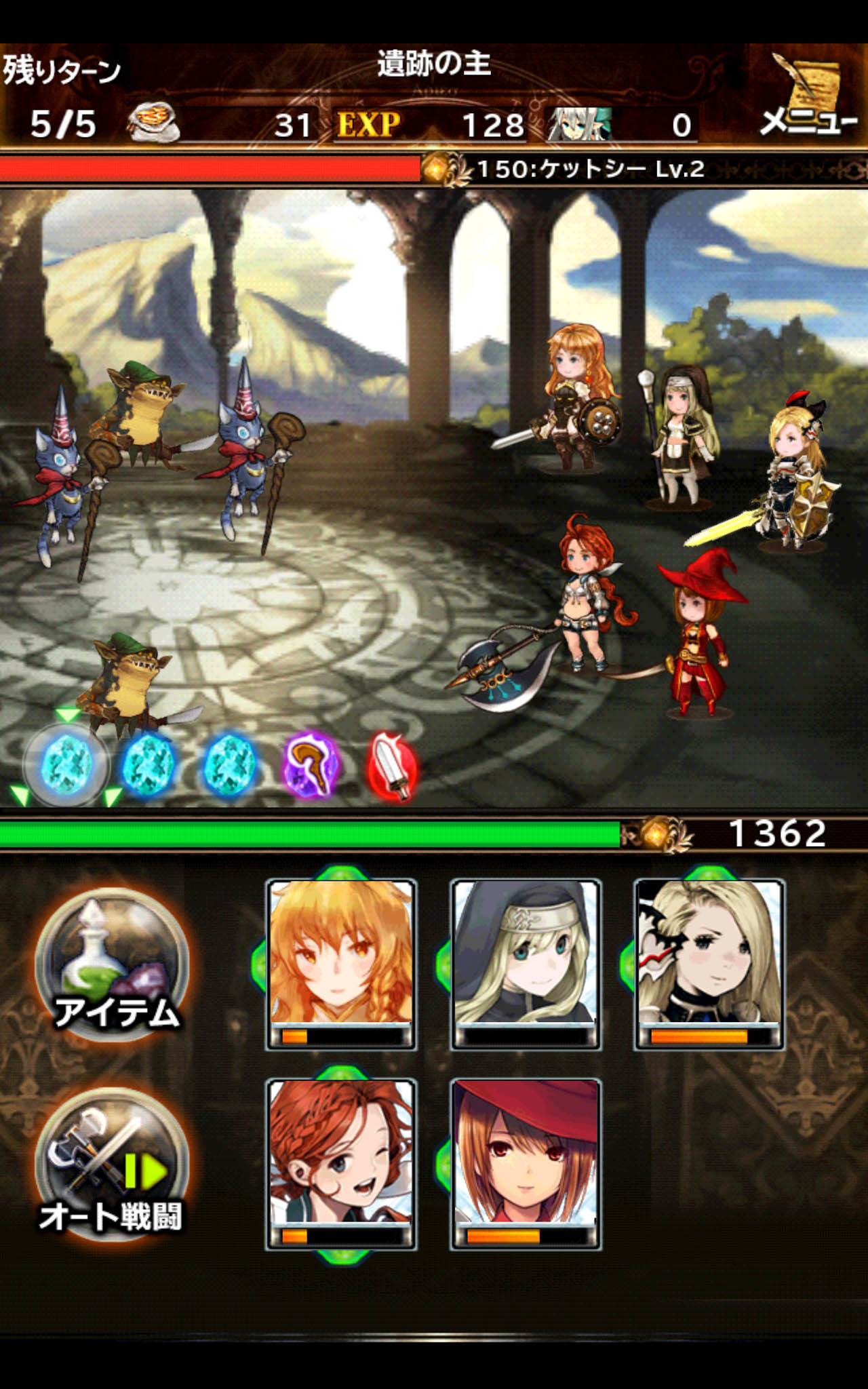 Players will discover the Anastasis Library and research the crystals of the world and their ties to our own destiny, whilst also battling the mysterious ‘Breakers’ who seek freedom from their pre-destined paths. Featuring a musical score composed by Revo (BRAVELY DEFAULT), BRAVELY ARCHIVE marks the series’ first entry since 2016 and an exciting return to the world, characters and gameplay fans around the world fell in love with.

Using simple and accessible touch commands, players can explore mysterious dungeons and locations across a vast fantasy world, upgrade and enhance your diverse and powerful team with 41 different jobs (each with their own unique skills and abilities), and take part in fun turn-based RPG battles using innovative ‘flick’ commands to devastate enemy monsters and villains. 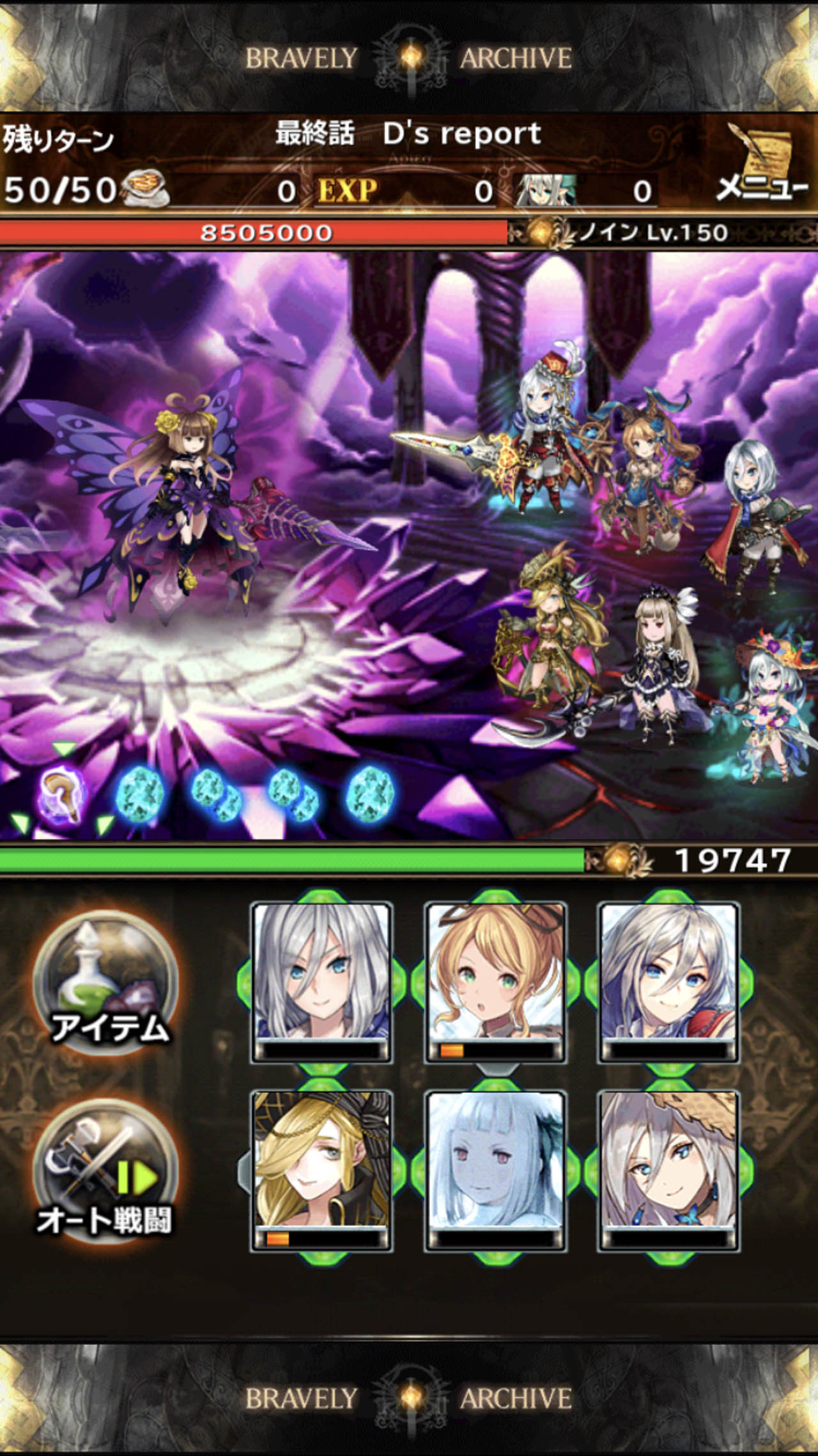 Players can also look forward to recruiting fan-favourite characters from the BRAVELY DEFAULT series, including the popular and powerful hero Agnès from the original BRAVELY DEAULT release. Additionally, players can team up in Guilds of up to 15 players to challenge Raid Bosses for the chance to obtain additional rewards and items.

BRAVELY ARCHIVE is a free download with in-app purchases.