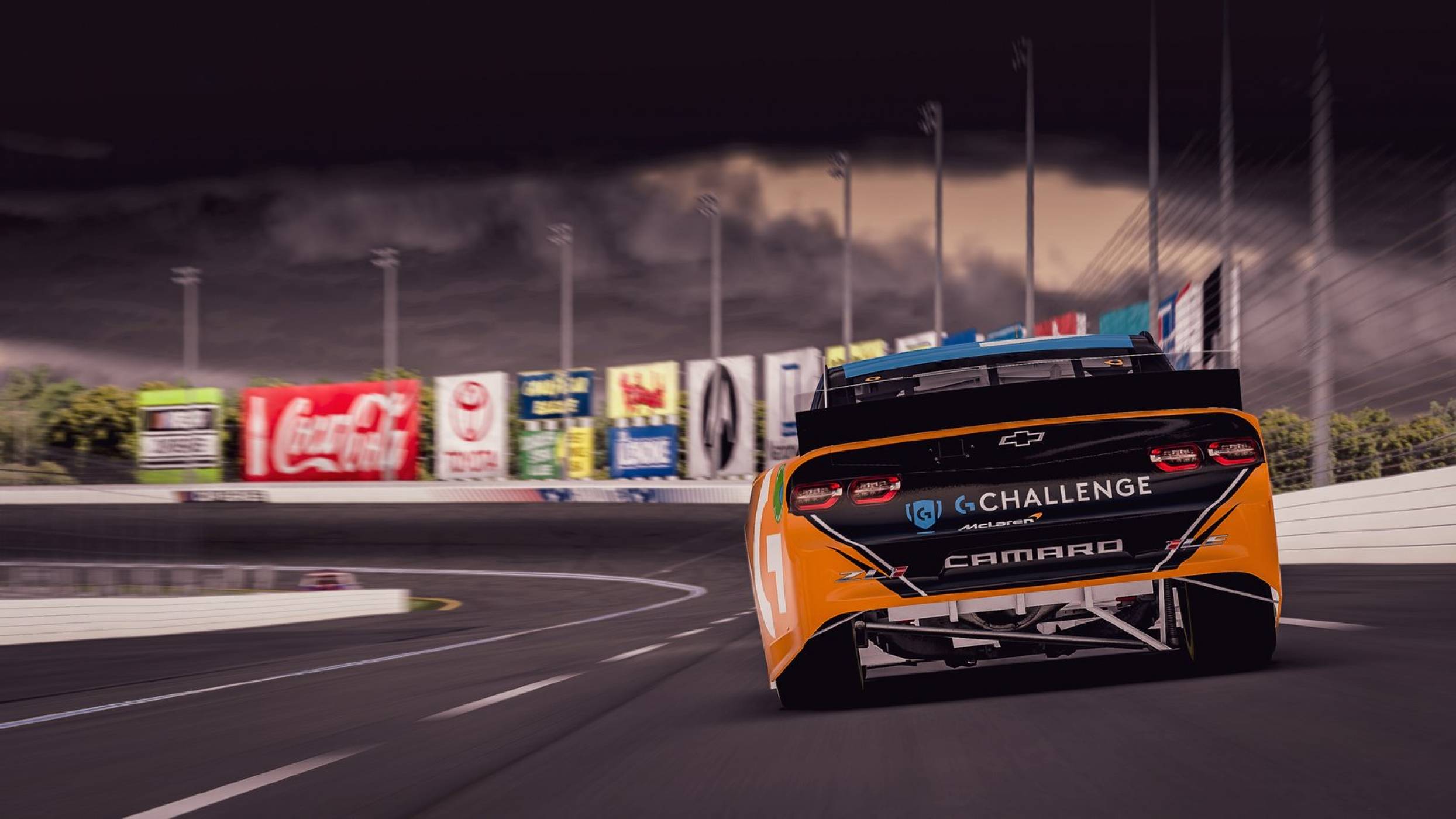 Logitech G and McLaren Racing today announced a new-look to the G Challenge eracing competition to excite racers and race fans around the world.

The tournament will expand to include three divisions: Open Wheel, Stock Car and Sport Car Racing. In this fourth year, G Challenge will be played on the iRacing and Assetto Corsa Competizione games, and will culminate with the Grand Finale January 15, 2022 in Las Vegas, NV. 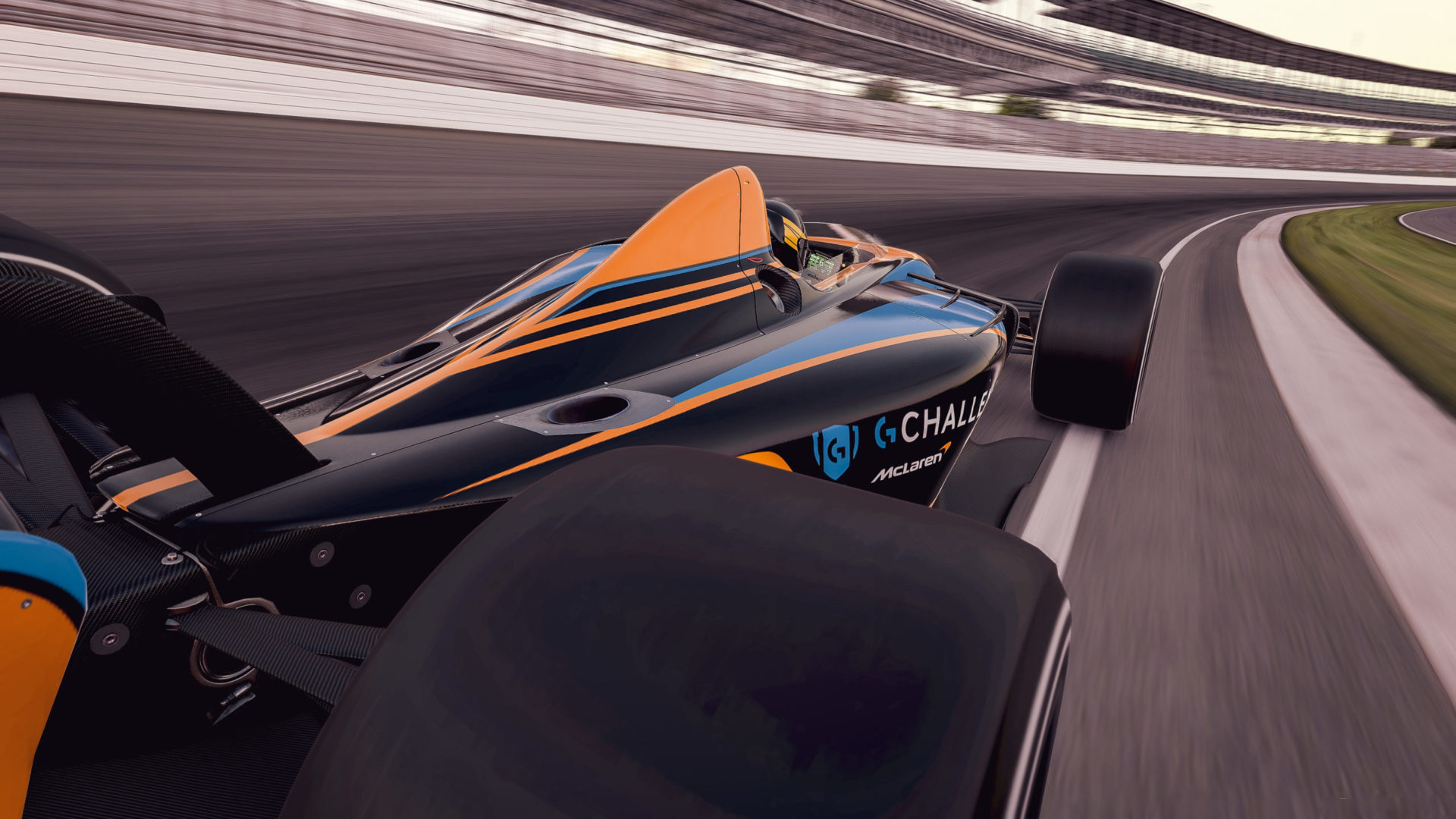 This year’s three division winners of the 2021 Logitech McLaren G Challenge will earn a four-day all-expenses paid trip to London, a behind-the-scenes experience of the McLaren Technology Centre, coaching with McLaren F1 driver Lando Norris, and a VIP experience at the 2022 Formula 1 British Grand Prix.

“The success of G Challenge 2020 was underscored by an effort to continue entertaining motorsport fans,” said Jim Hoey, head of G Challenge at Logitech G. “This year we will return with new formats, multiple game titles and a monthly schedule of broadcasted races that will continue to excite race fans around the world.”

“McLaren Racing embraced Logitech McLaren G Challenge as a way to keep racing fans entertained, but we quickly realised it was an opportunity to collaborate with Logitech G in an industry that continues to explode,” said Lindsey Eckhouse, Director, Licensing, Ecommerce and esports at McLaren Racing.  “G Challenge is in a class of its own, delivering an opportunity for amateur drivers and motorsports enthusiasts to compete and race like professionals. We look forward to another year of excitement and fun, building McLaren’s presence in this space.”

The top three racers from each division (Open Wheel, Stock Car and Sport Car) will earn an all-expenses paid trip to the Grand Finals Weekend to compete for the championship. The Grand Finals Weekend will be packed full of exciting activities, including a live on-track driving experience with exotic race cars, official meet and greets with professional drivers, athletes and other celebrities, and a chance at winning the McLaren Racing VIP Experience Grand Prize.

Registration for the online qualifiers are open now at LogitechGChallenge.com.