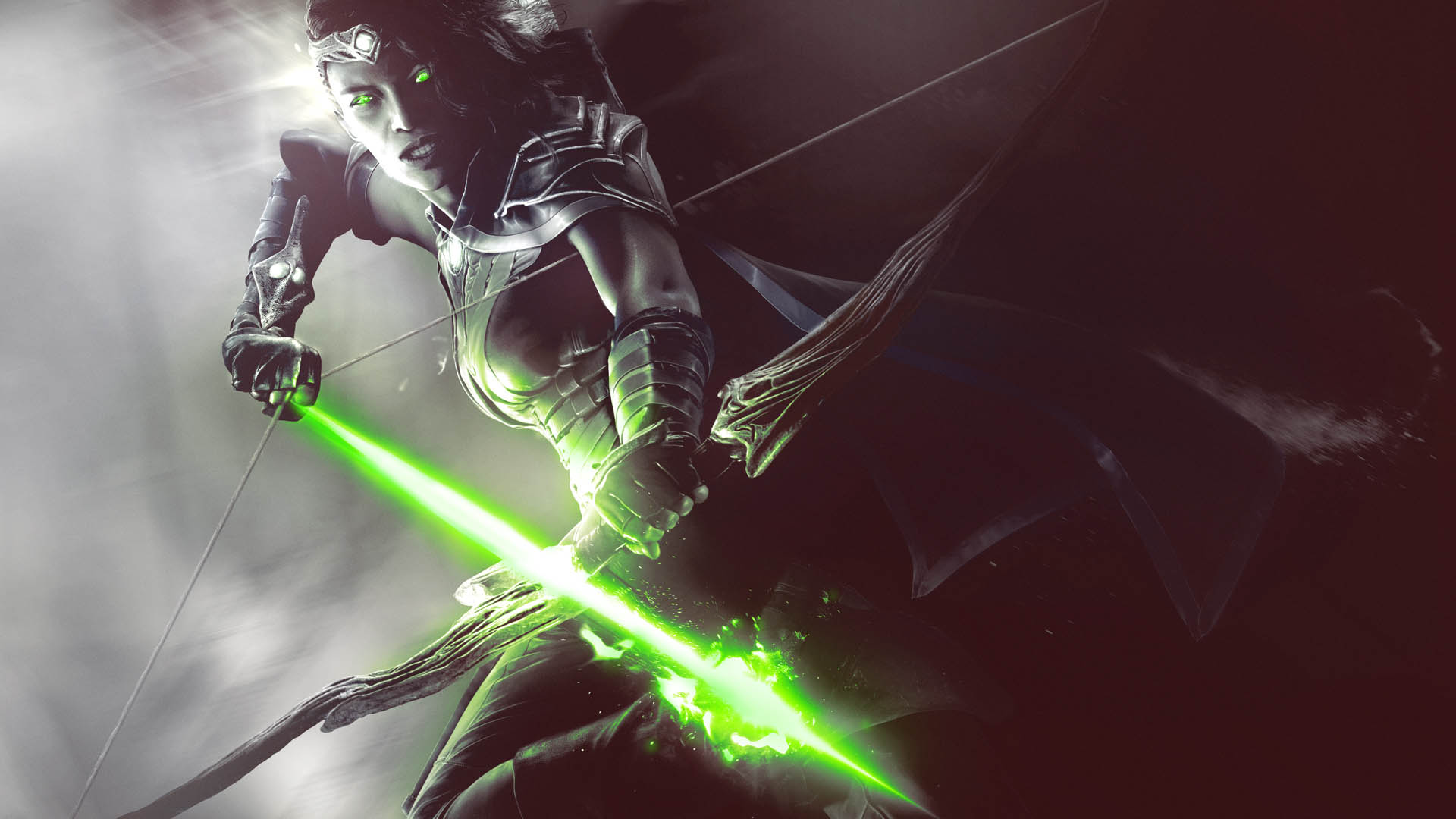 Hasbro and Wizards of the Coast announced a brand new esports program coming in 2019 for Magic: The Gathering, which boasts a $10 million prize pool across digital and tabletop Magic.

“Today is an extremely important day for Magic: The Gathering as we announce our commitment to esports and our Magic players by evolving our tournament structure to include a $10 Million prize pool.” said Chris Cocks, President of Wizards of the Coast. “We are fully embracing esports and affirming Magic as a leader in the collectible card game category while providing lucrative opportunities for pros, players, sponsors, and esports partners.”

With over 35 Million Magic players to date in over 70 countries around the world, Magic’s new esports structure is designed to appeal to a wide audience of card game players and offers an open platform to allow all Magic players the opportunity to compete. 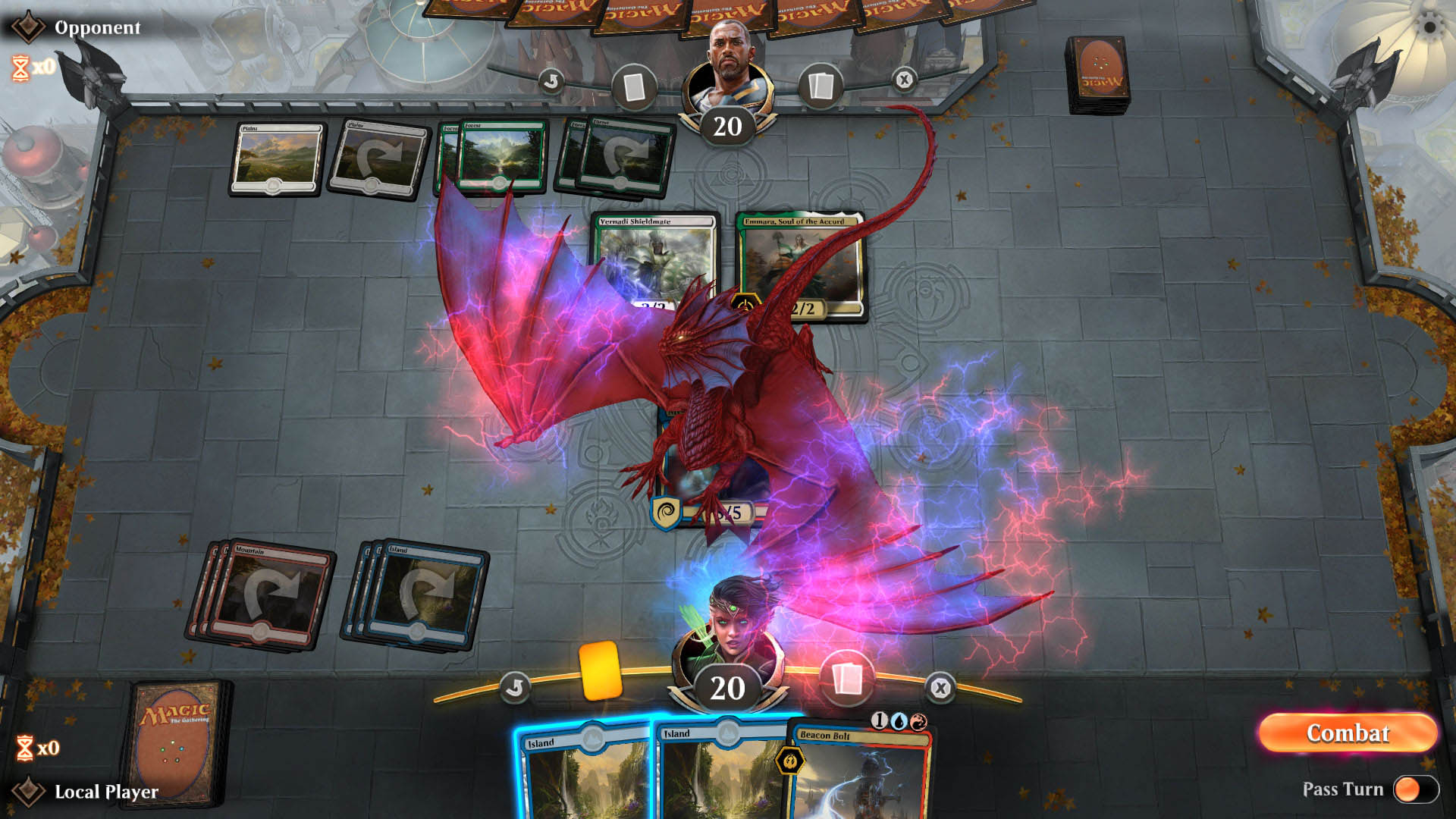 The Magic Pro League (MPL) establishes a new level of professional play and features 32 of the top ranked Magic players from around the world. Players in the MPL are offered play and streaming contracts worth $75,000. Members of the MPL will play in weekly match-ups on Magic: The Gathering Arena that will lead to newly introduced Mythic Championship events.

Mythic Championships are the new flagship competitions for Magic: The Gathering Arena esports and tabletop Magic competitive play. Mythic Championships will feature MPL players battling against challengers from the Magic community. The Magic: The Gathering Arena esports program kicks off with a $1 Million Mythic Invitational at PAX East 2019 in Boston, Massachusetts. More details on how to climb the ranks and battle the pros will be revealed in early 2019. 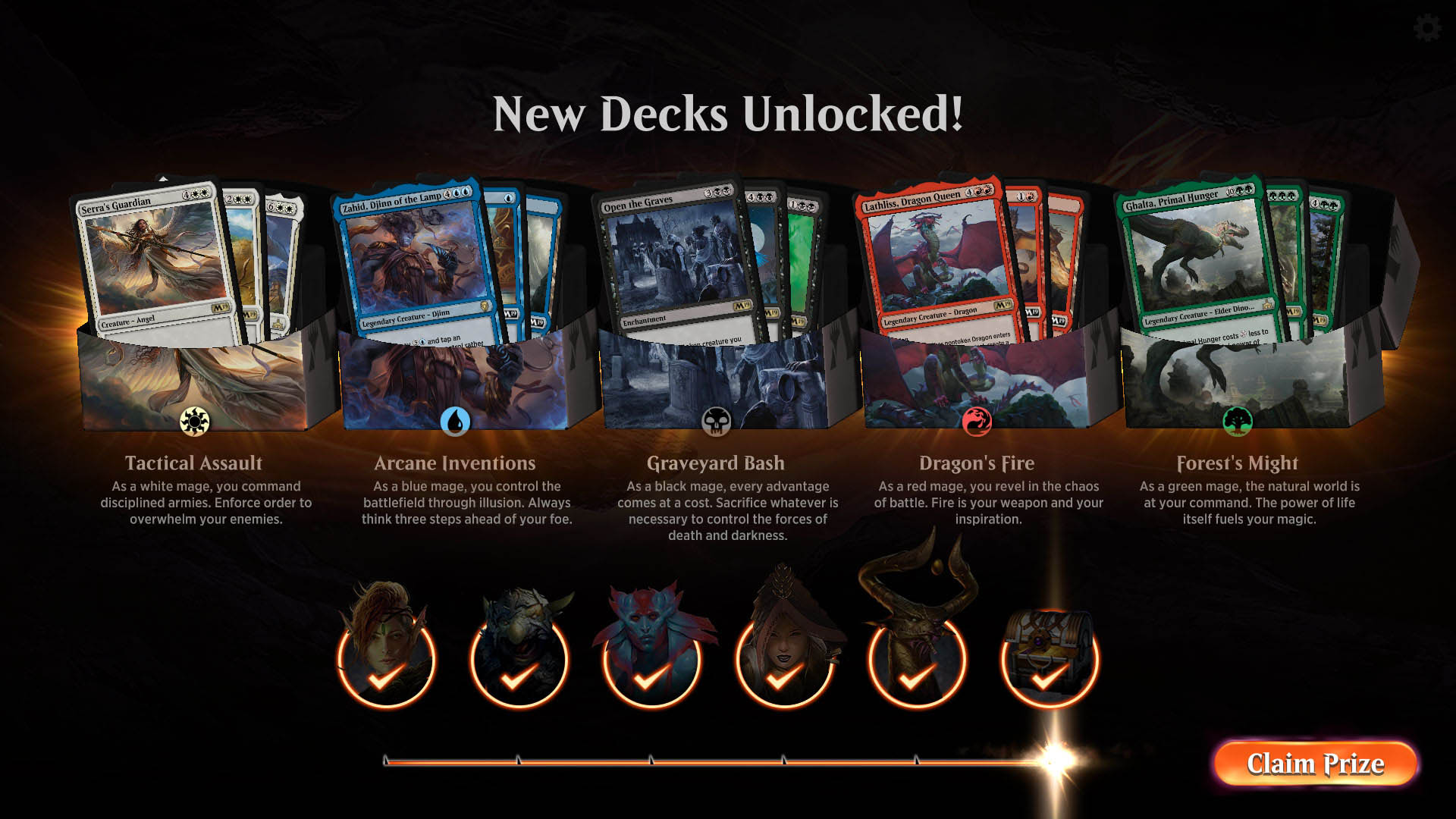 “The past 25 years of Magic competition has led us to design this comprehensive esports program that would support Magic: The Gathering Arena, while increasing our investment in tabletop Magic,” said Elaine Chase, Vice President of Esports at Wizards of the Coast. “Our investment in esports will catapult the game to new heights while providing support to the players by giving them the platform to build their brand and bring Magic to a broader audience.”

To download Magic: The Gathering Arena and stay up-to-date on the game’s recent developments, go HERE.