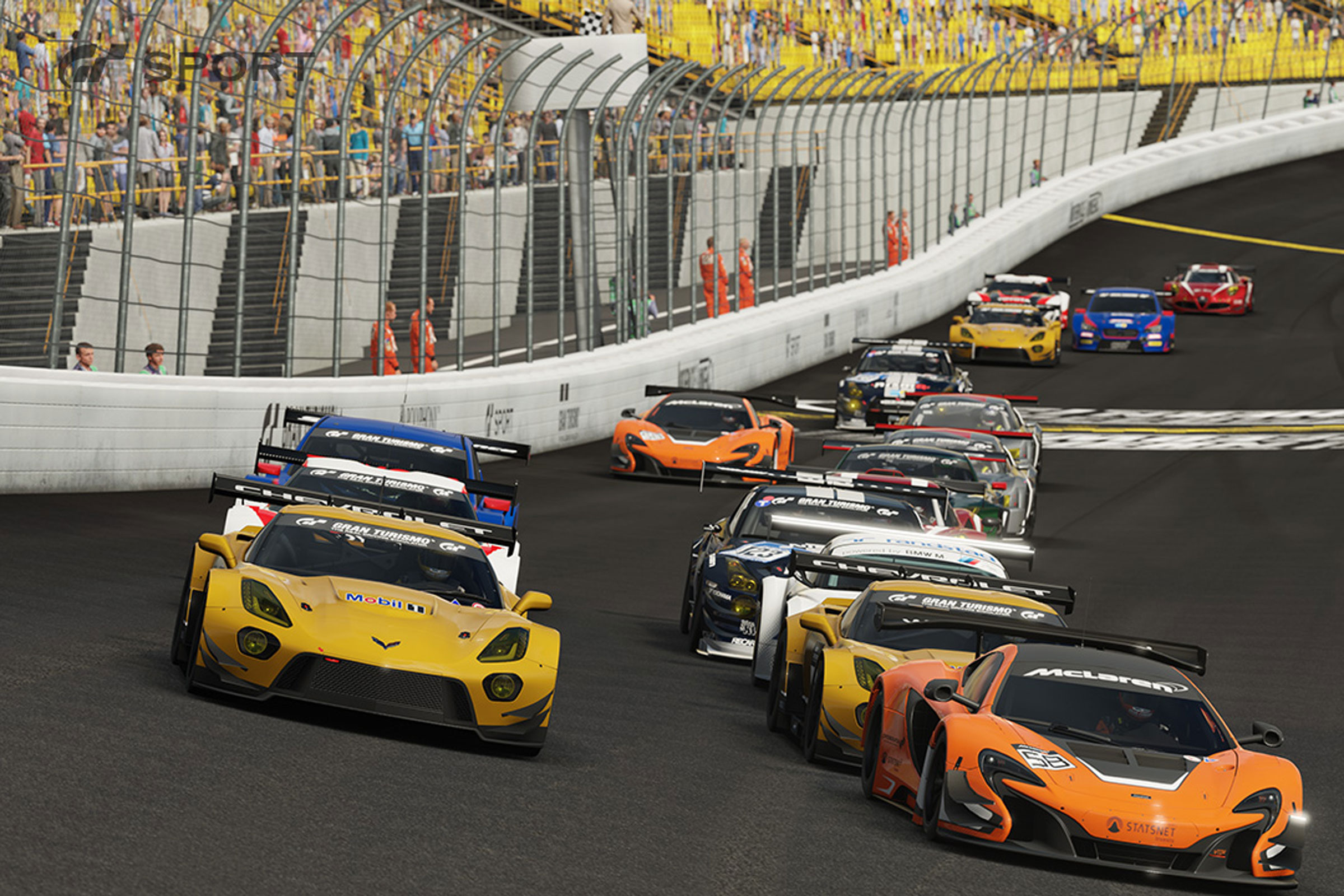 Announced earlier this year by the International Olympic Committee, the Olympic Virtual Series invites budding esports athletes to represent their country in medaled events for several different games, including motor-sim title GT Sport. New Zealanders will have the opportunity to qualify for the Oceanic spot in the Olympic Virtual Series Motor Sport Event both in-person at SkyCity or online from Thursday 13th May. 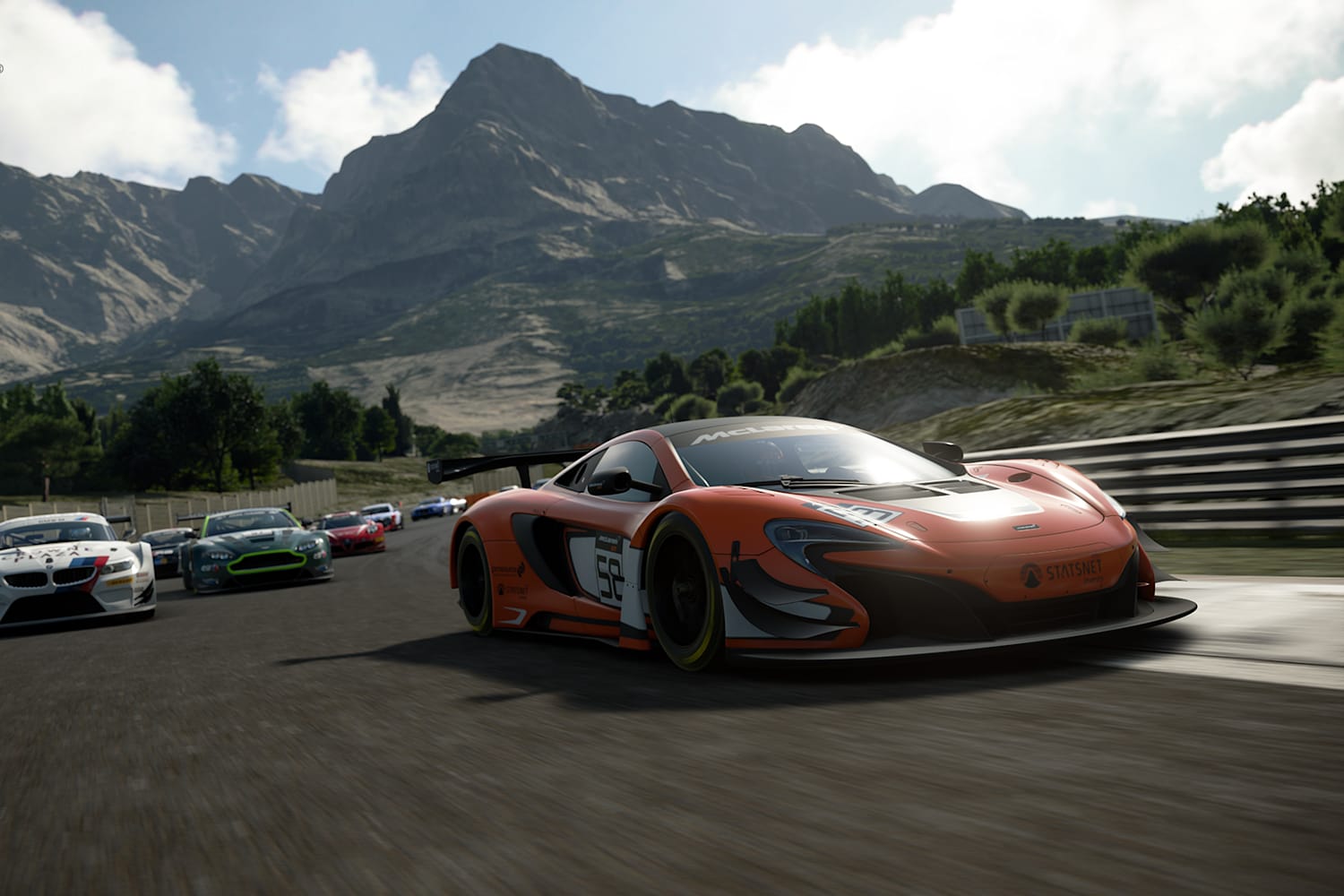 Ben Lenihan, President of the New Zealand Esports Federation, agrees with this sentiment. “For years esports at the Olympics has been a hot topic, and it’s fantastic to see this now come to life as an official Olympic event. This decision by the IOC further solidifies esports’ competitive legitimacy and the NZESF are ecstatic to be able to offer such a high-stakes global pathway for Kiwi motor-sim athletes.”

“LetsPlay.Live are honoured to once again be partnering with the NZESF and MotorSport New Zealand, especially for an incredible opportunity such as the Olympic Virtual Series,” says Duane Mutu, Managing DIrector of LetsPlay.Live. “Kiwi’s hold fond memories of the Olympics so it is exciting to see the evolution into virtual sports, allowing a new generation of athletes.”

From 7 – 10am on Friday 21st May 2021, Kiwi esports athletes can race on the qualifying track and car at SkyCity Atrium, Auckland. One racing sim will be open for free-play, with the other open to anyone who wants to take a shot at matching or beating the current fastest qualified time for an Oceania racer.

Alternatively, racers outside of Auckland are able to submit a qualifying time using the Toyota GR Supra Racing Concept and racing on the Tokyo Expressway – South Inner Loop. The Global Online Qualifiers will be available in the Gran Turismo Sport game from Thursday 13 May 2021 at 7:00pm until Monday 24 May 2021 2:59am, with the Time Trial able to be entered from within the ‘Sport’ mode of GT Sport.