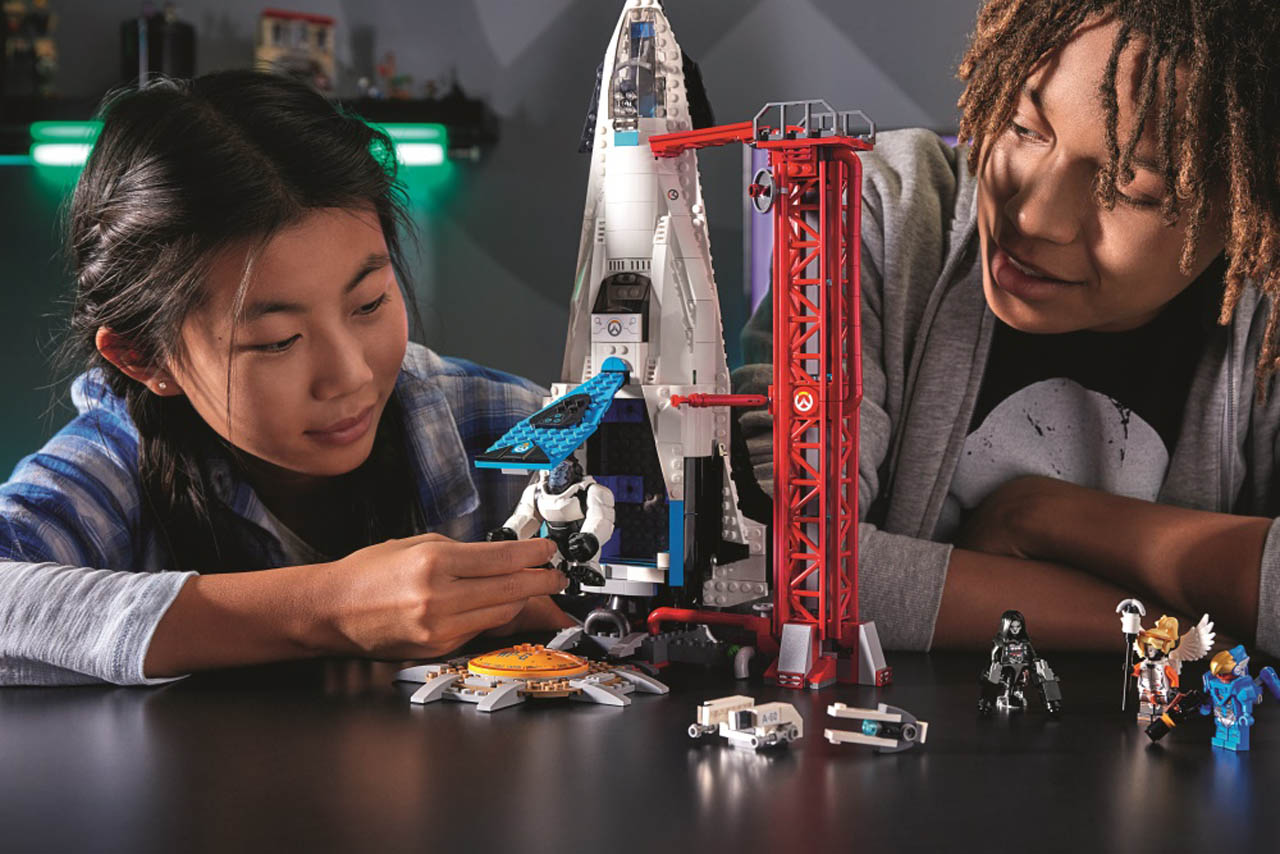 Australian Overwatch fans can now get their hands on the full assortment of LEGO Overwatch building sets via Amazon AU.

Six building sets have recently released and are currently available, depicting the game’s diverse cast of soldiers, scientists, adventurers and oddities doing battle in some of its most iconic locales. 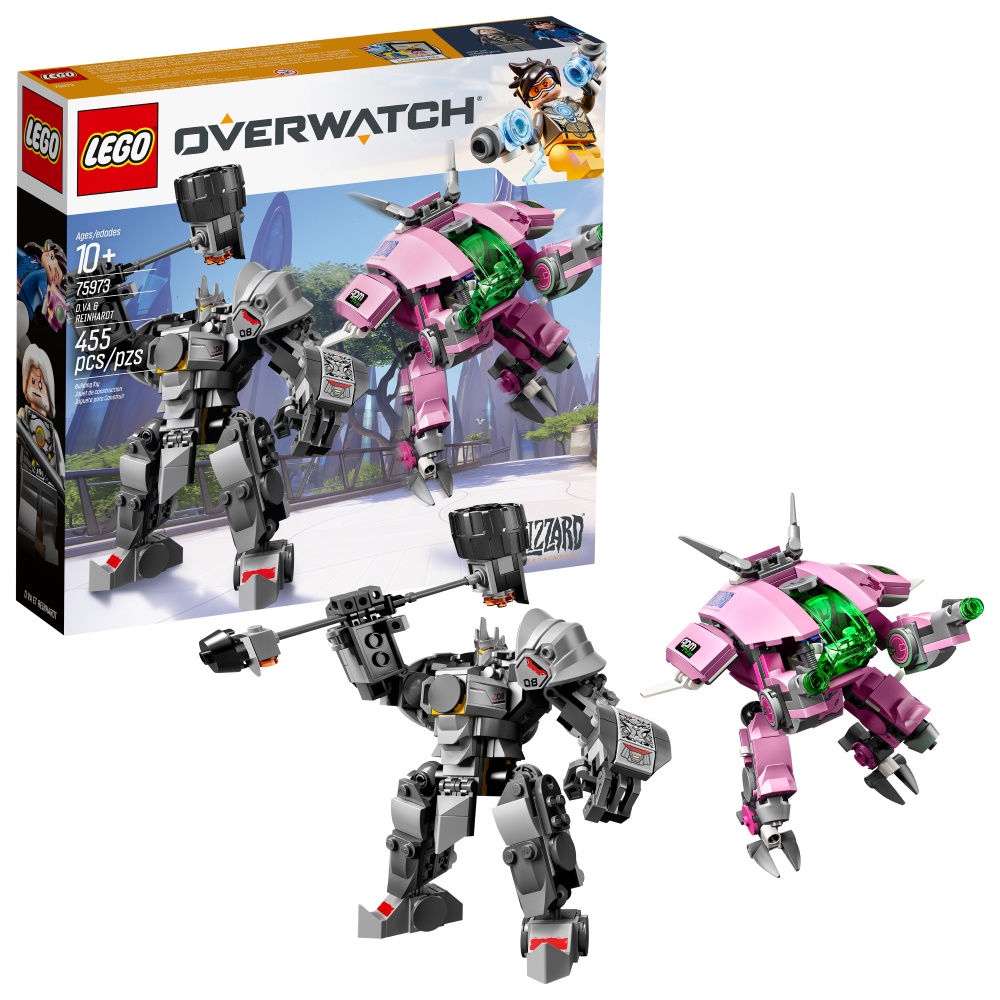 LEGO and Overwatch fans can expect Tracer vs. Widowmaker, which consists of Heroes, Tracer and Widowmaker, ready to battle for control of the drone satellite from the Watchpoint: Gibraltar map.

The Hanzo vs. Genji set sees rival Shimada brothers, Hanzo, and cyborg ninja, Genji, face-off for the Hanamura dojo, whereas the Dorado Showdown enables you to construct the payload truck and the familiar choke-point building from the Dorado map, with heroes Soldier: 76, Reaper and McCree. 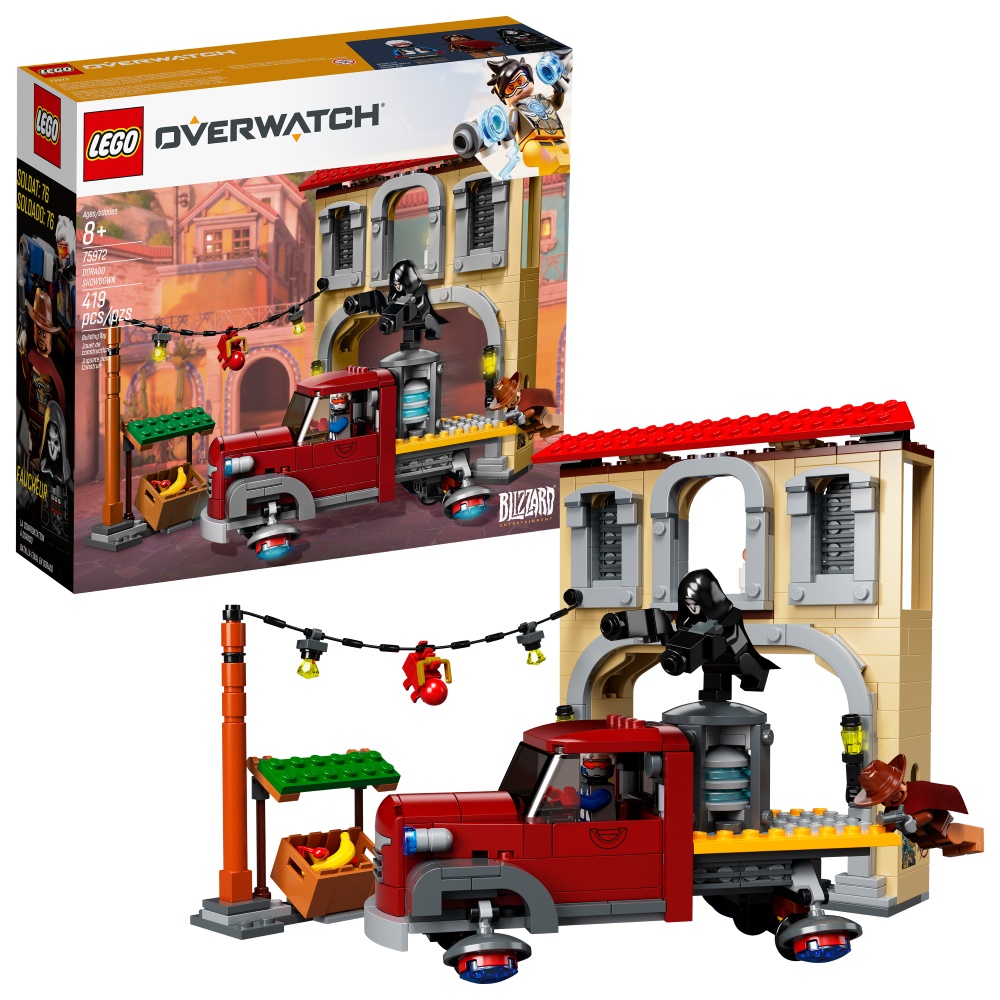 D.Va & Reinhardt has a battle between tank heroes D.Va and Reinhardt in their iconic mech suits and powered armour, Bastion will see you building a detailed Bastion set complete with companion Ganymede and then reconfigure from recon to sentry mode.

Designed for all ages and collectors – literally piece together your Overwatch battles.