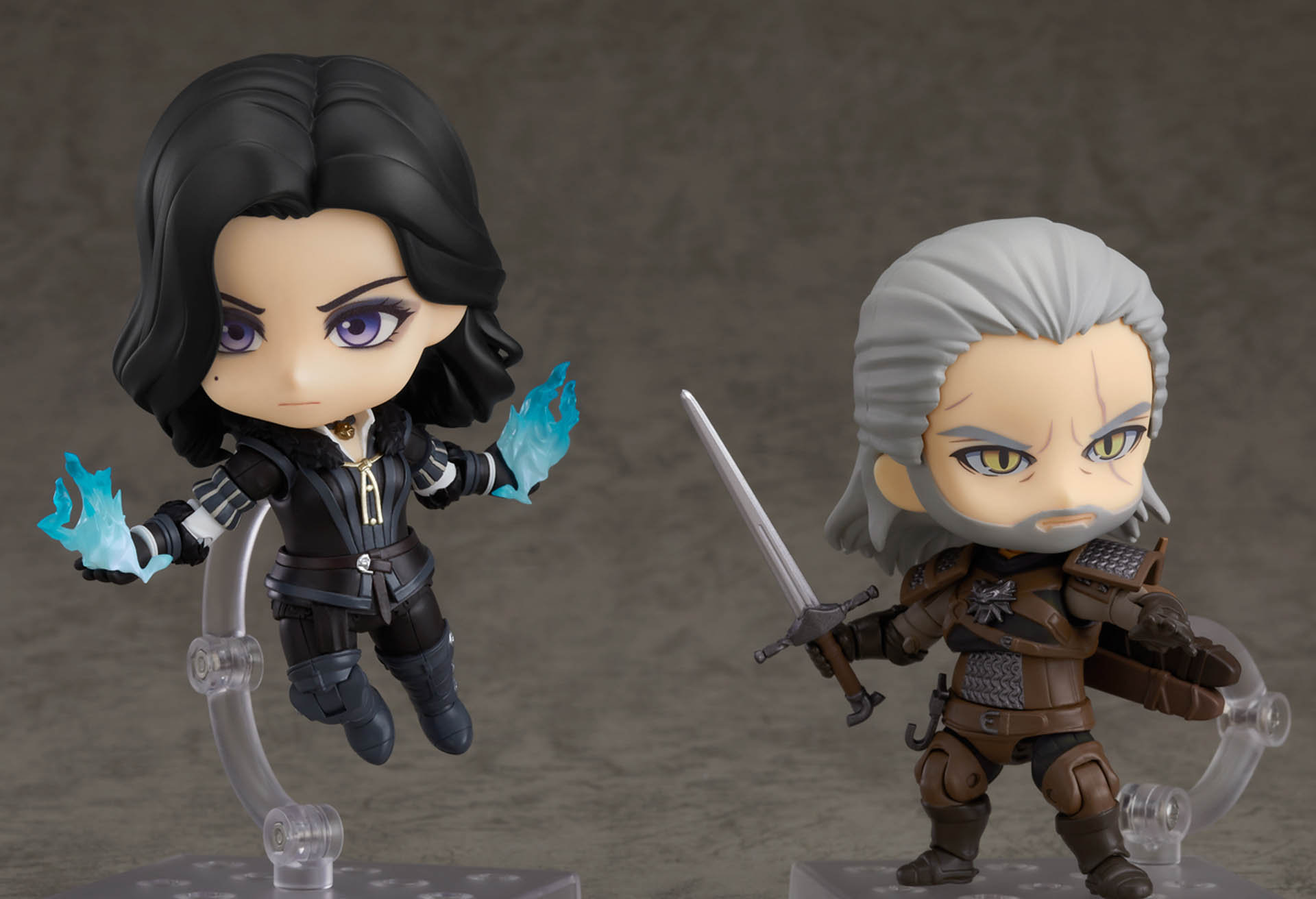 “Happiness can be found, even in the darkest of times, if one only remembers to turn on the light.”

Good Smile Company has announced that on May 25th, 2020 Nendoroid Albus Dumbledore and Nendoroid Yennefer are joining Nendoroid series.

He comes with two face plates; a standard expression and a gentle smiling expression. Optional parts include Fawkes, Dumbledore’s loyal pet phoenix, as well as Fawkes’ perch and the legendary Elder Wand.

Additionally the sorceress Yennefer of Vengerberg joins the Nendoroids!

From the globally acclaimed open world RPG “The Witcher 3: Wild Hunt” comes a Nendoroid of Geralt’s love and the adoptive mother to Ciri, Yennefer of Vengerberg.

The Nendoroid is fully articulated allowing you to easily pose her in combat scenes, and she comes with both a standard composed face plate as well as a talking expression to display her more diplomatic side. 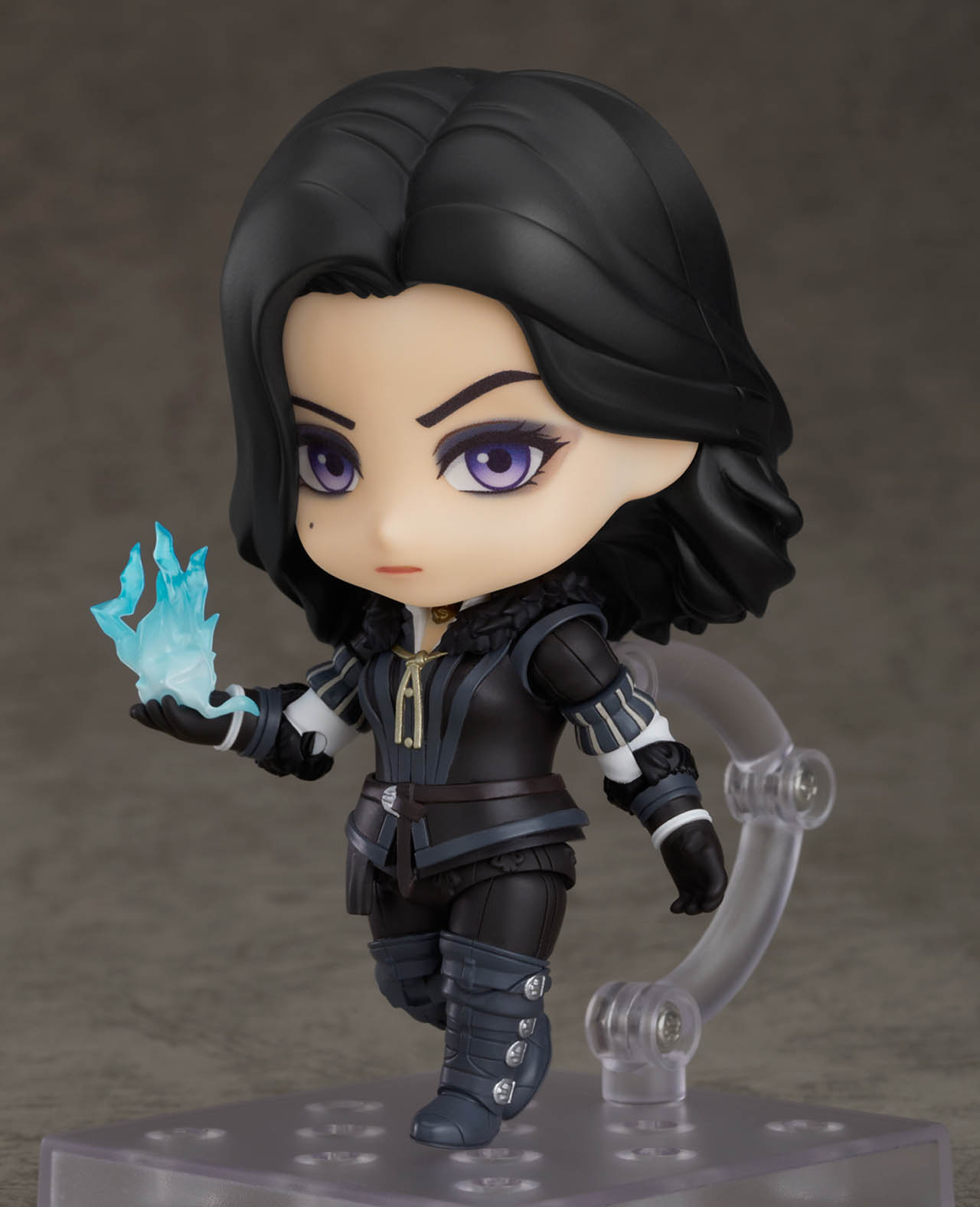 Optional parts include a raven to display by her side, lightning effect parts to show off her powerful magic as well as a Gwent card for her to join in a round of cards. Be sure to display her with Nendoroid Geralt and Nendoroid Ciri to bring out the world of the Witcher in Nendoroid size.

Nendoroid Albus Dumbledore and Nendoroid Yennefer are now available for preorder at the official Good Smile Company store and at participating retailers.