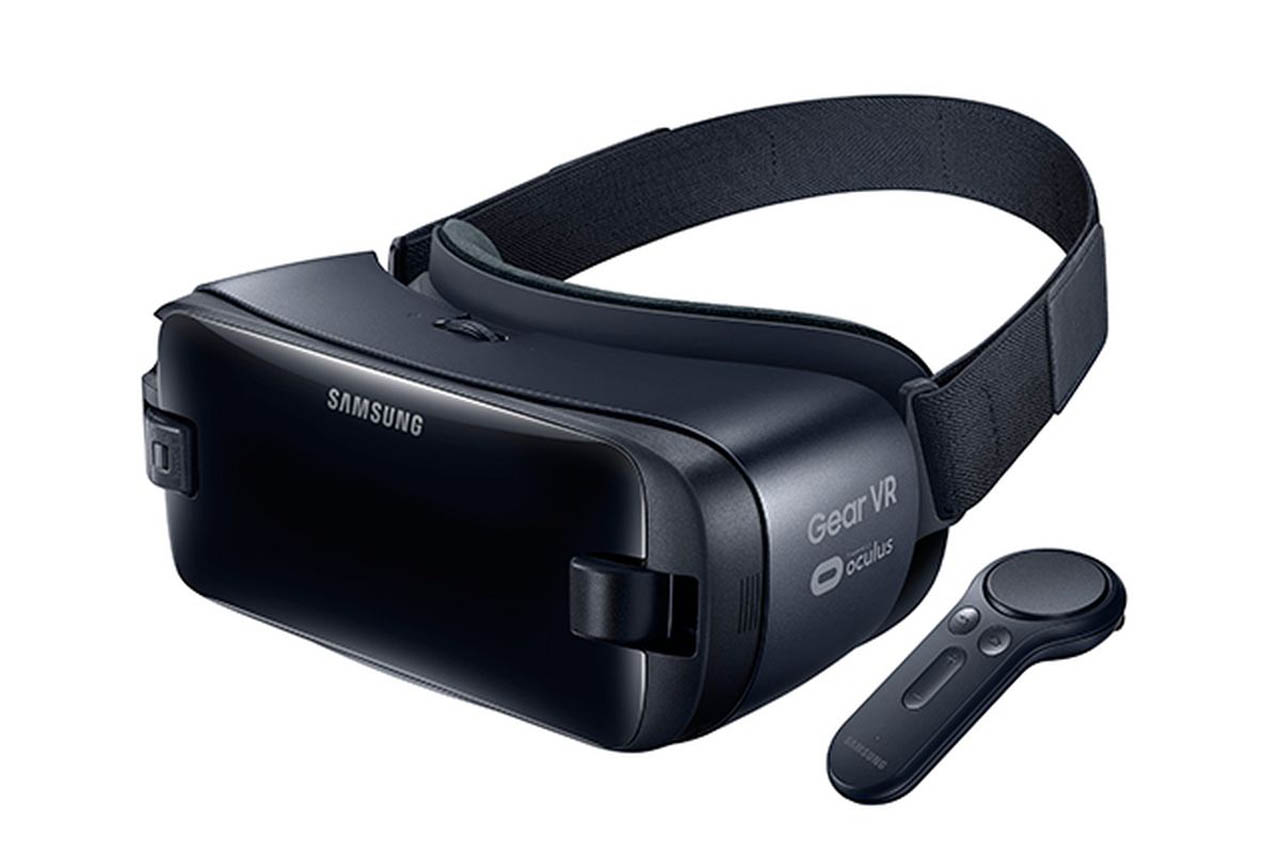 With the launch of the mighty Galaxy S8 smartphone Samsung quietly released a new version of their Gear VR unit.

The Gear VR, or differing variants of it have been around for a year and a bit, ourselves having reviewed the original Innovator Gear VR and the Retail Version last year.

Each and every unit is an astounding addition to your high end Samsung mobile device, and really shows what the phones are truly capable of.

The new Gear VR has had a much expected overhaul from it’s predecessor. Most notably the inclusion of a wand like bluetooth controller which via the Oculus Gear VR app will pair with your S8 meaning that you do not need to fiddle about, blindly, with the controls on the side of the Gear VR. 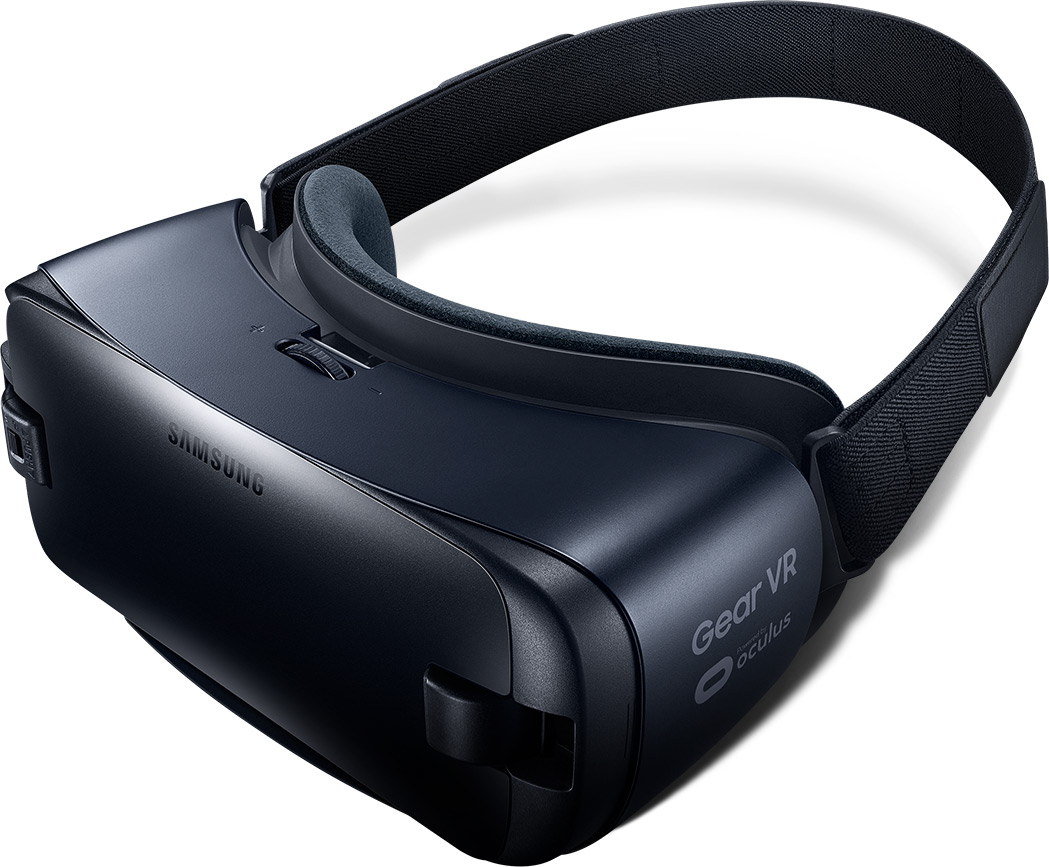 It’s not the first Controller that Samsung have released which works well with VR, the Samsung Gamepad was excellent – but when having a VR unit strapped to your face, maneuvering around the Gamepad’s buttons to control was a bit hit and miss at times.

The Gear VR Controller has none of these issues. Held in either the left or right hand there’s a quick alignment setup and you’re good to go. With the thumbstick-like D-Pad at the top and a trigger button to the lower front, gameplay (especially FPS Shooters) are an absolute joy to play. There’s also the necessary Home and Return buttons aswell as Volume control.

The Controller does require batteries though. Unlike the Gamepad Controller, it is sadly not rechargeable. 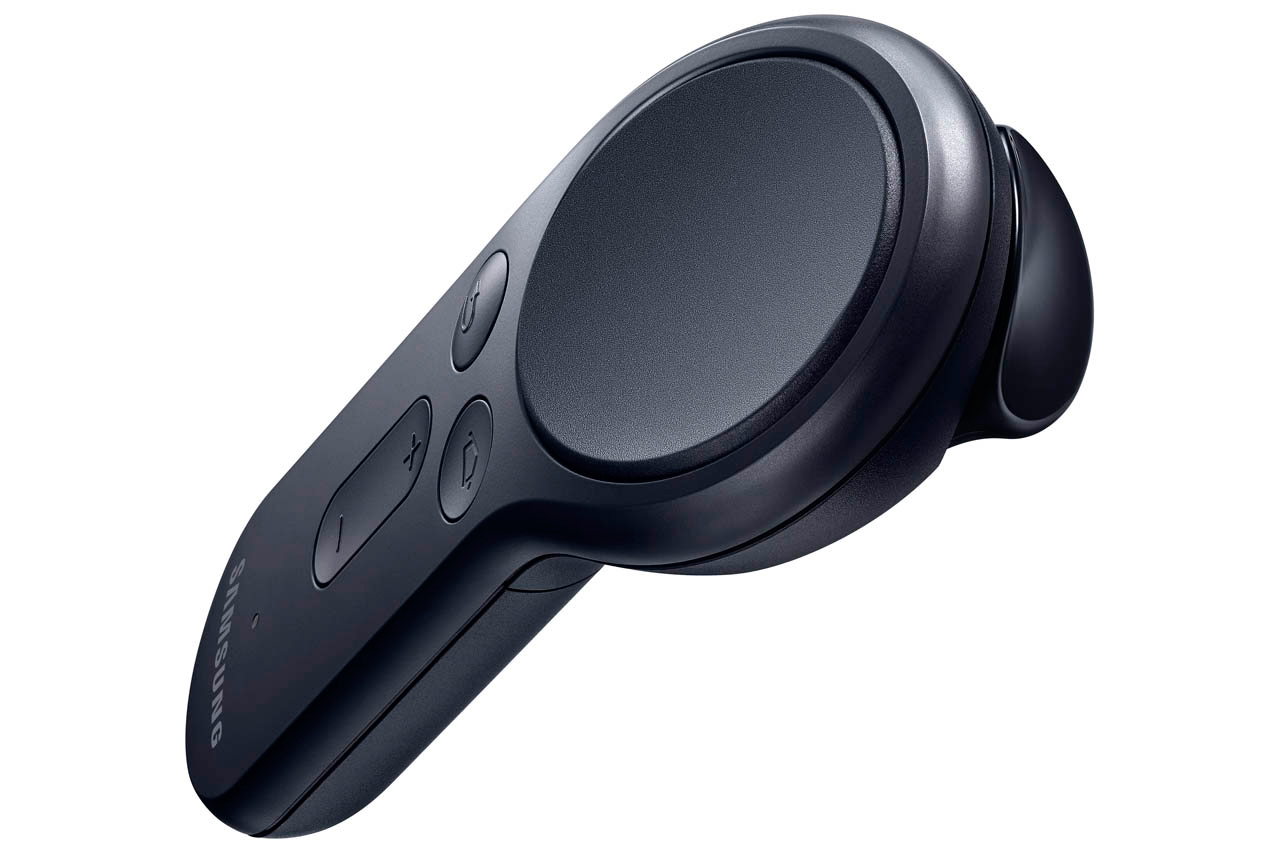 The Gear VR unit itself has not only had a colour change (from white to black), it’s design is more ergonomic, hugging ones face alot better, less heavy and pretty much is utilised as a VR viewer with your S8 (or S7) clipped in to the front, like the prior iterations.

That said, if you are used to using the Oculus unit for control, you can, the Home, Return and Touchpad are still there. This obviously means that it can be used independently from the Controller – and likewise, the Controller can be used on the handset without the Gear VR.

A good combination when your S8 is in a DeX cradle unit – you then have the ability to play games from your phone on a bigger desktop screen. 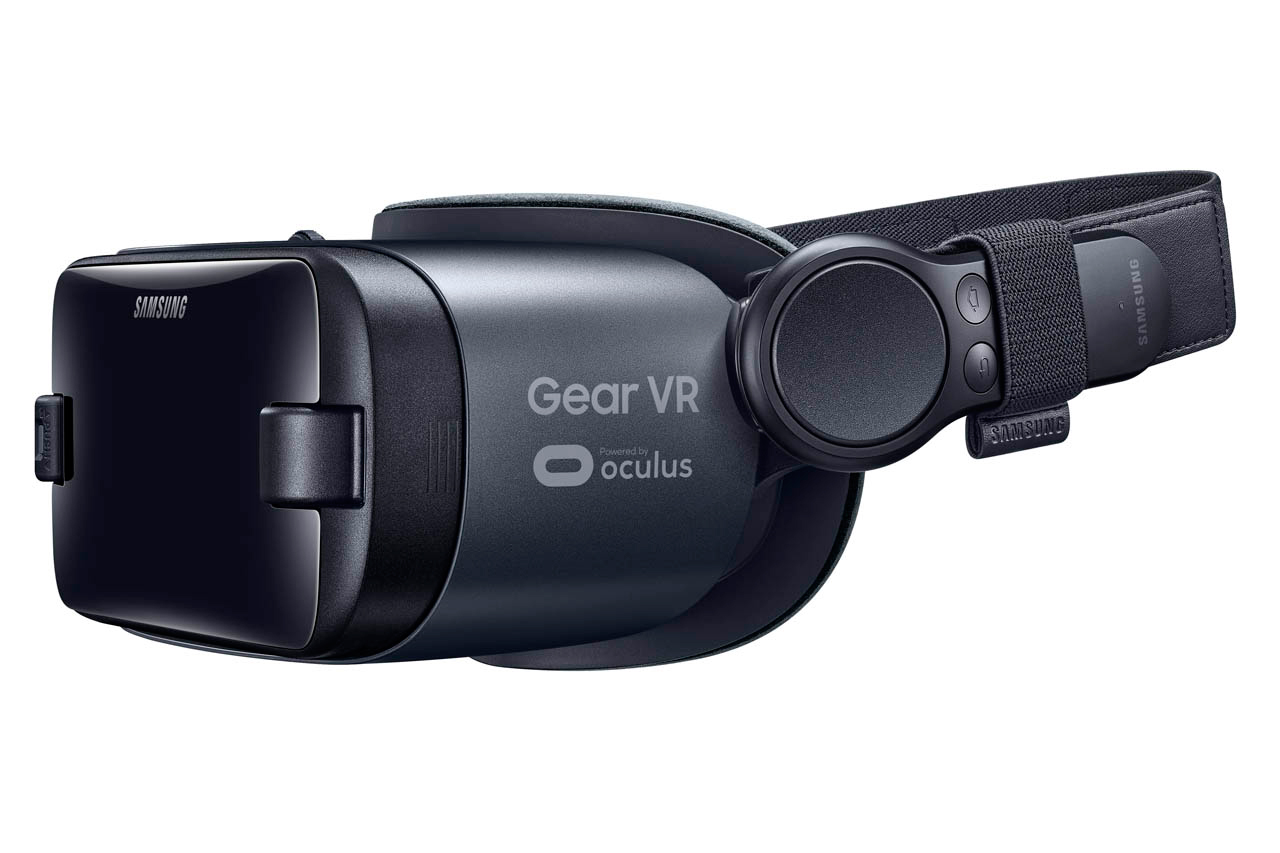 It’s a good mash up and really slates Samsung as the forerunner in the mobile tech market. Myself an avid fan of Virtual Reality see the Gear VR as less than a novelty but more of an expansion to the mobile kit for gaming, media watching and more.

There’s a wealth of games, 360 films and apps in the Oculus and Gear VR Store that are top notch and free ones do not mean less quality either.

The Gear VR teamed up with the Galaxy S8 allows you to explore in your own realm, your own world unlike any mobile device on the market.

Expand the horizons of what your mobile can do – go virtual with the Gear VR. 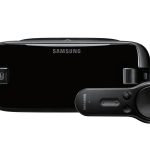