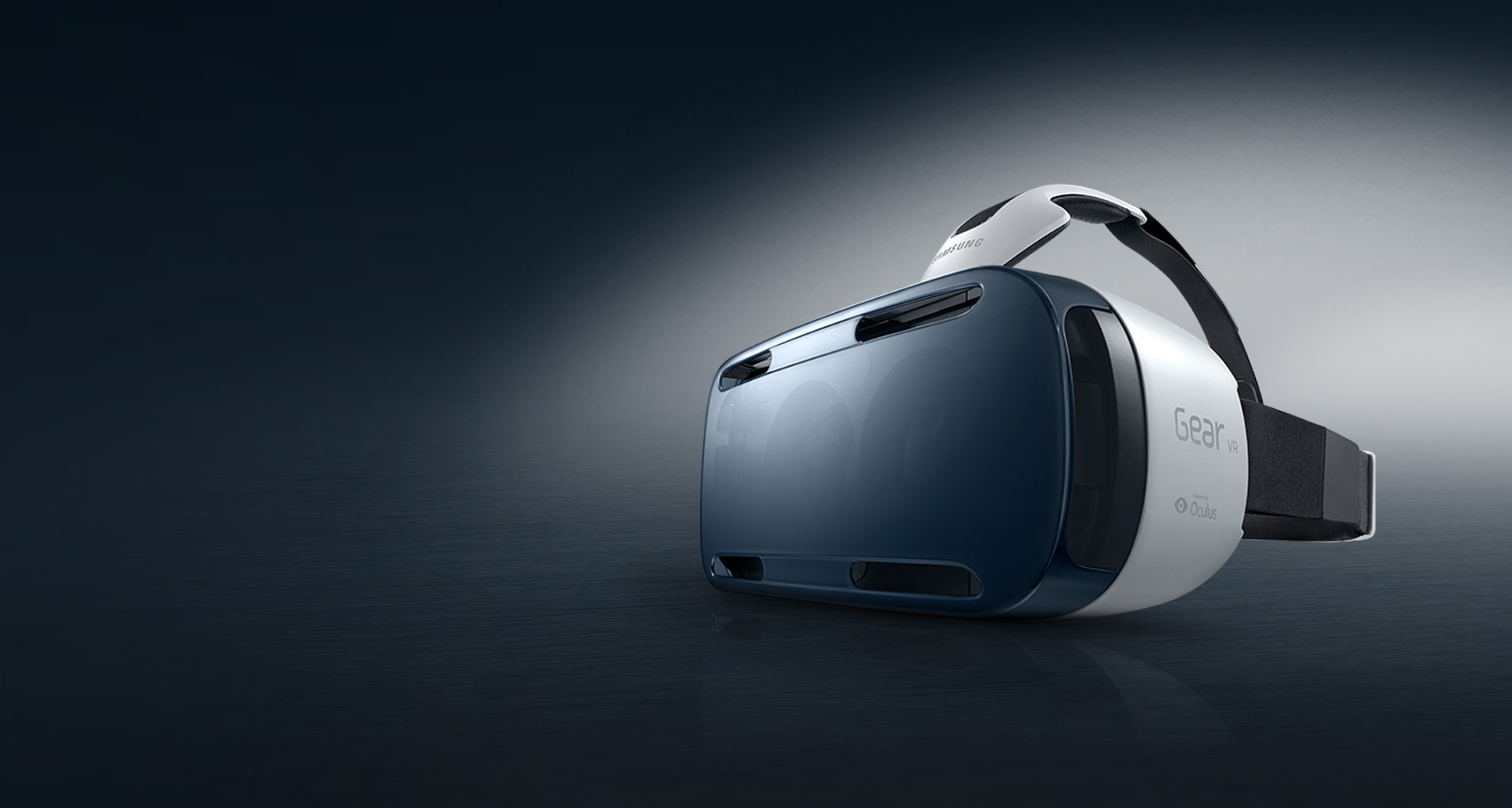 In June of last year (2015) Samsung NZ sent out a Gear VR unit for me to have some personal hands on time with.

This was the Innovator Edition (you can read our review of it HERE), and while I thought this was already a stellar product, it turned out Samsung were still working on their Oculus Rift powered VR behind the scenes to get it all that more perfect.

The final edition was announced in September last year and released to retail in November, 2015 in Australia and New Zealand. 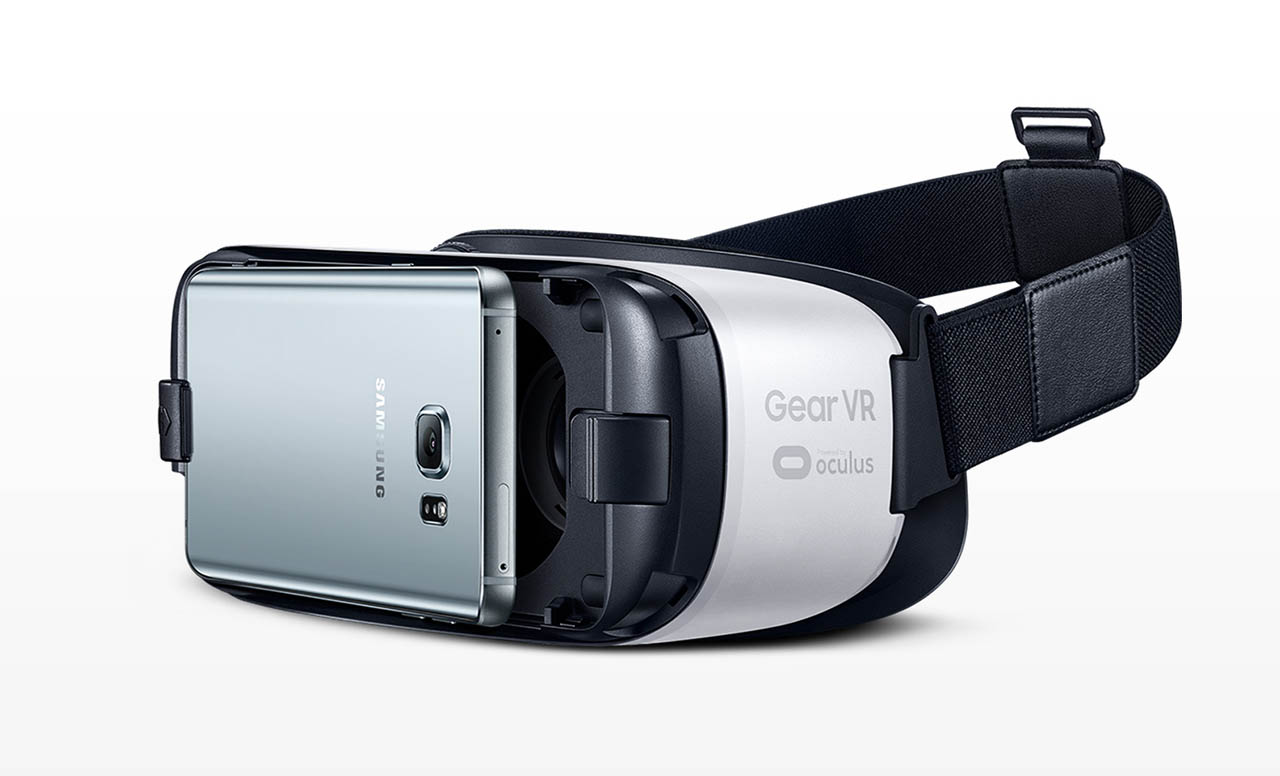 For the uninitiated that do not know Samsung have been dabbling in the arts of Virtual Reality, the Gear VR is a strap on visor that uses a combination of Oculus ingenuity and Samsung smartphone technology. The VR unit is essentially a viewing platform and the magic is powered through the smartphone. Just like the short lived craze of the 90’s you are propelled into a fully immersive 360 degree world, but unlike the 90’s, full HD and a totally responsive 3D environment.

Once the Galaxy phone is clipped into the visor it’s magic time. Literally drop your self into gaming worlds, have the best seat in the house within your own iMax theatre and more.

The final Retail Edition of Samsung’s Gear VR has not seen alot of changes, but what they have revised will give the VR headset longevity and makes it more user friendly.

The previous Gear VR’s were designed to fit one or two models of Samsung smartphones. The Gear VR Innovator Edition that I reviewed almost 7 months ago was designed to solely work with a S6 or S6 Edge. There was even a model before that one was designed for the Galaxy Note only.

Now the front phone clip on the visor is slide-able and adjustable to suit the Samsung smartphone that you have, with A or B option (on overseas models this will be S6 / S6 Edge / Note 5 options).

Whatsmore, with the Innovator Edition it was easy to ‘lose’ the side Touchpad when using the Gear VR, the indentation of the control pad just got lost when you were engrossed in VR content. Samsung have given this a once over and made that feature alot easier to blind control.

The face hugging foam padding which needs to completely block out any real world light sources seemed to be of a more form factor size, hugging any face shape or type and alot more cushiony than I remember the Innovator Edition being. 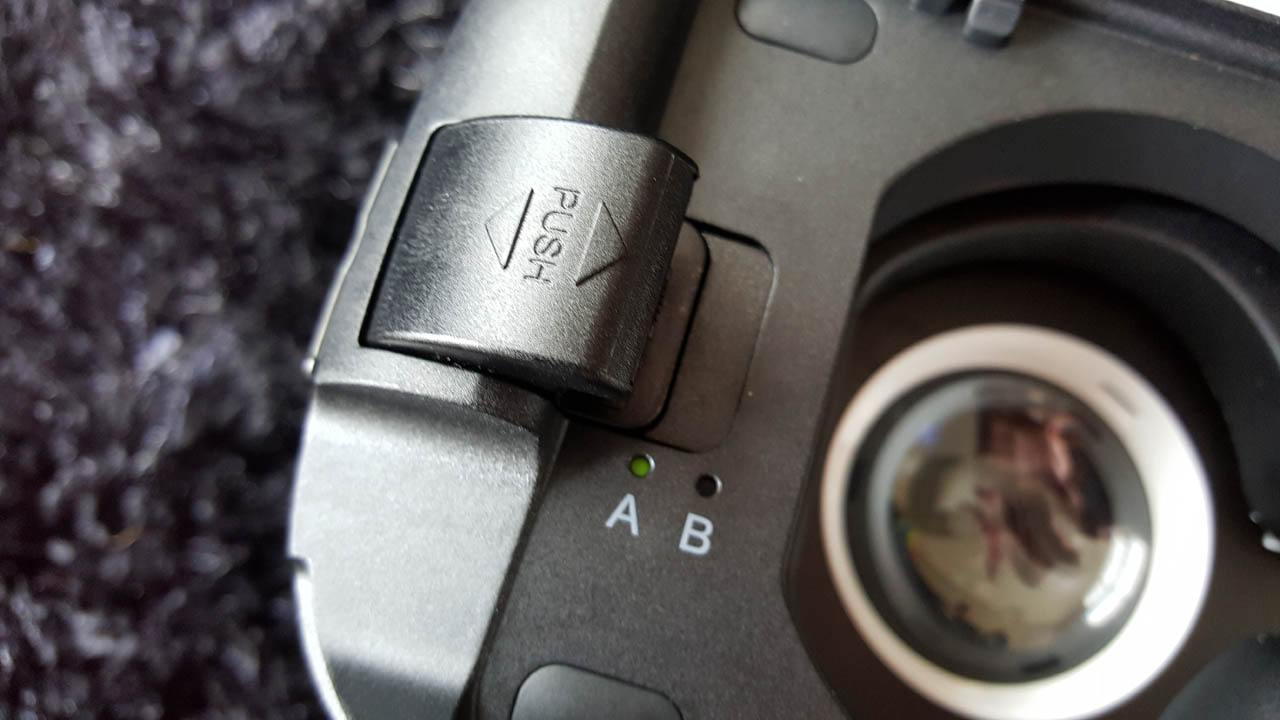 The comfortable factor could also be due to the weight reduction of this new unit. Samsung have reduced the weight of the Gear VR by 22% from the last version; being a mere 318 grams without the phone slotted in.

Inside the VR environment there have been tweaks aswell, such as your ‘Home’ from where you select the Content Type and differing Theatres in which you can watch your very very large screen movies or fully immersive 360 stereoscopic 3D ones.

Menus and commands are navigated or executed via head tracking and a small blue cursor in the center of your vision. Gaming and playing games also requires head tracking but there is a few in the Store that will require you to own and pair the Samsung Bluetooth Gamepad to your Galaxy smartphone.

We were also supplied with one of these which allowed us to try out as much free content as we could devour within the gaming applications. The Samsung Game Pad is simplistic to pair via bluetooth, it auto maps its buttons to any and all compatible games, it’s rechargeable (gives around a day of gaming use) and will cradle any Samsung Galaxy smartphone due to the height / width adjustment within the sliding handset cradle. Naturally you do not need to have the Galaxy handset cradled onto the Gamepad in order to make use of it. 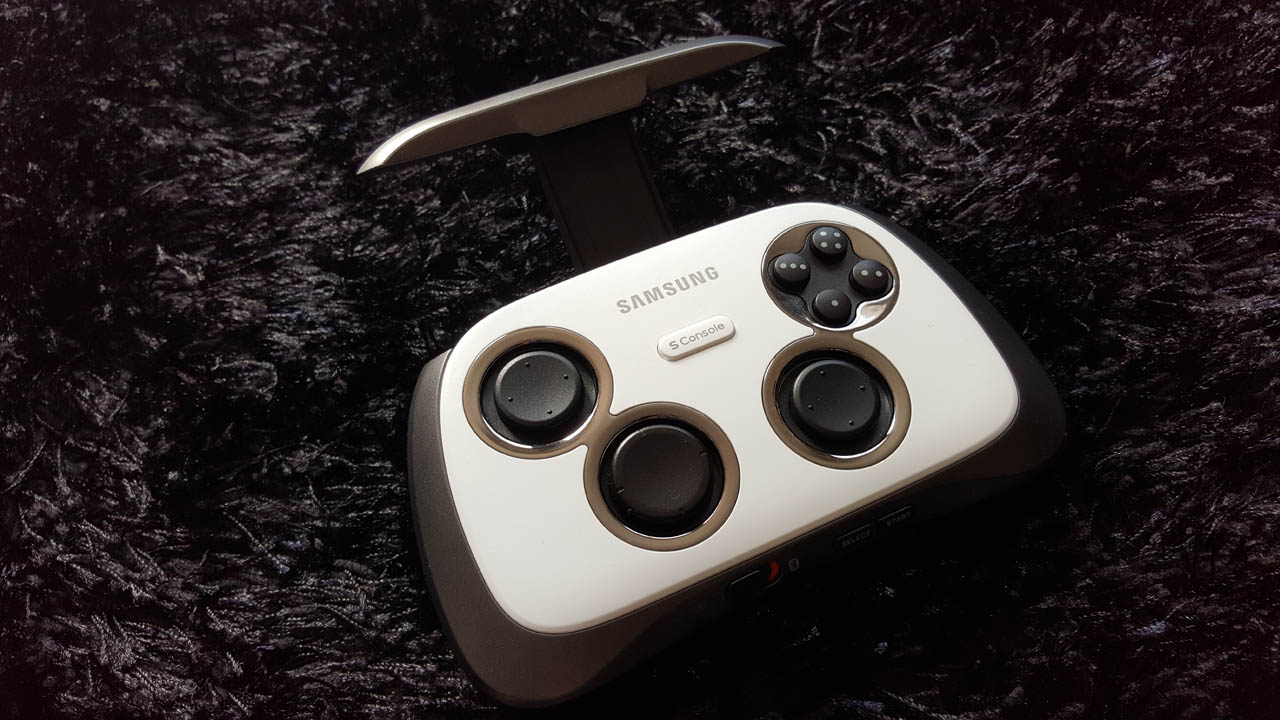 The Samsung Gear VR  has completed it’s technical and design transition with a selection of small changes. But as small as they are they are crucial to the usage and functionality of the a true Gear VR experience.

I know that the Gear VR is not going to be for everyone. It requires yourself to be tuned out, wearing a rather large visor strapped to your head. It is also ideally a more home based device, unless you are brave and bold to look like a cyber freak on, say, public transport.. but hey – up to you. 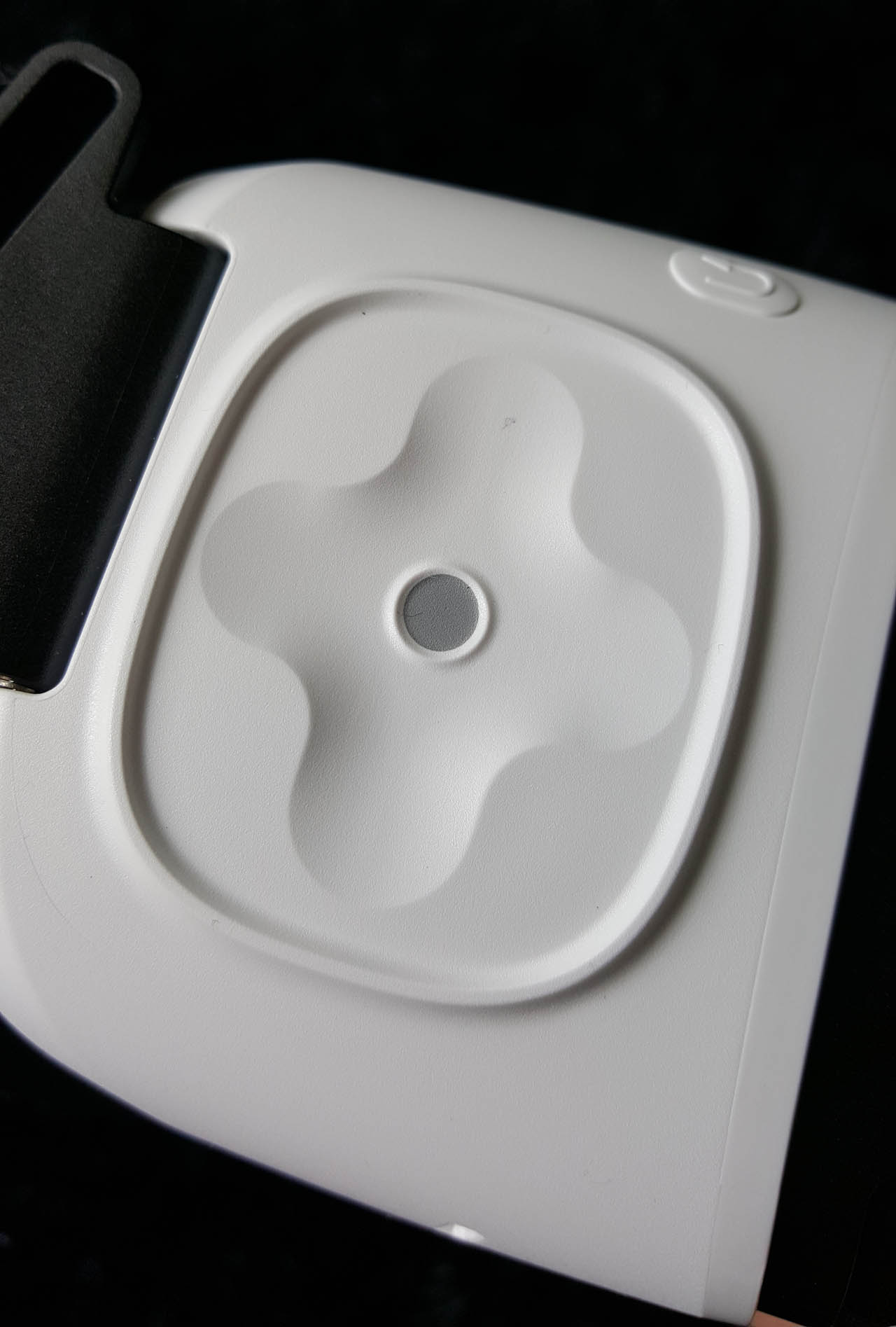 But for the target market; entertainment aficionados, tech junkies and the wildly curious smartphone consumers the Gear VR has vastly improved from the Innovator Edition and is a budget priced smartphone accessory.

Whether we like it or not, the entertainment, technology and video gaming industry is adopting Virtual Reality as a medium. If you are new to VR or a seasoned Virtual Realm adventurer, Samsung’s Gear VR is the tool you need to ensure that you are not left behind.