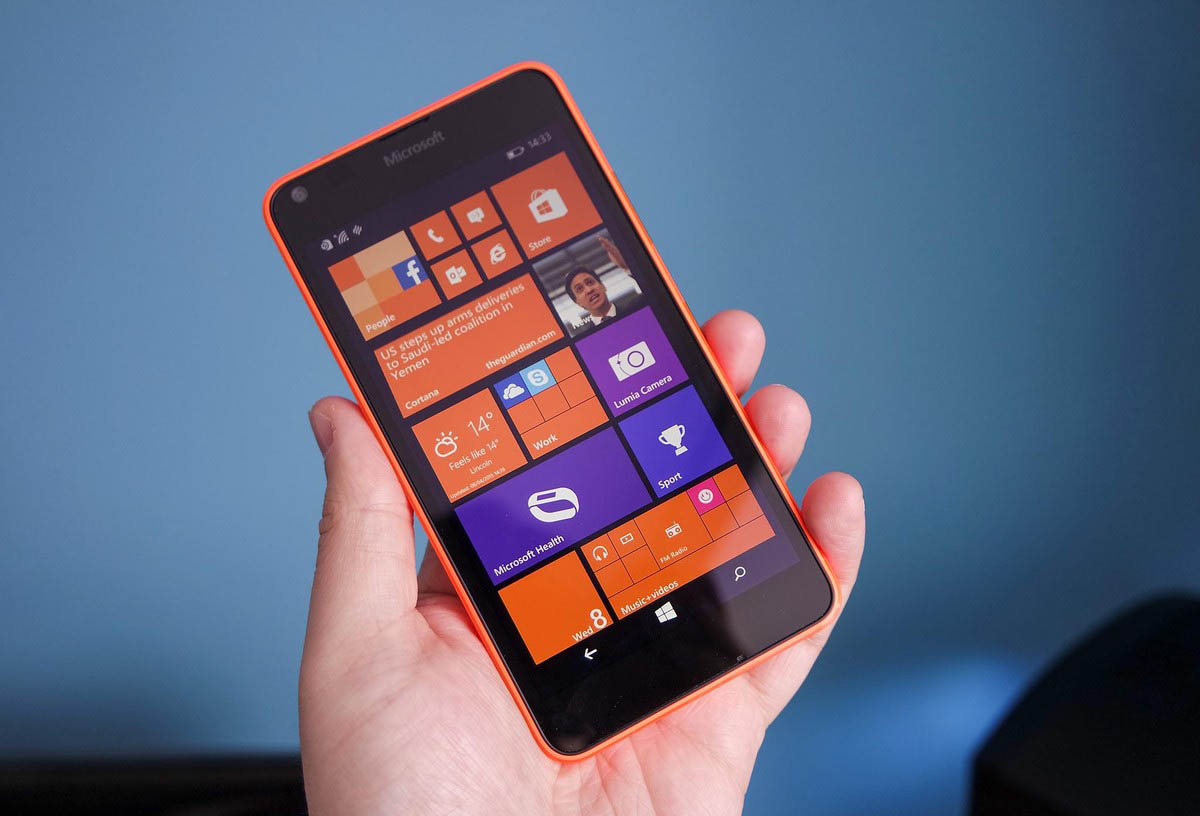 When I discovered I was going to get to play with a Windows phone, I will admit I was pretty keen to fiddle with it and even more so to tease it, but to my disappointment I found I did not get the opportunity to tease it as much as I expected.  For a Windows phone and for the piggy in the middle having things thrown over its head by the Bigger Android and iOS phones I certainly was not expecting the Lumia 640 to be surprisingly decent.

My first thought holding the device was it felt cheap.  This is mostly the fault of the plastic back that curves slightly.  This is also an issue as it has a matte finish on the back and with the slight curves I found it felt like it was going to slip out of my hands, which it did, regularly.  This will only be an issue for people who do not use cases, but it is an issue none the less. 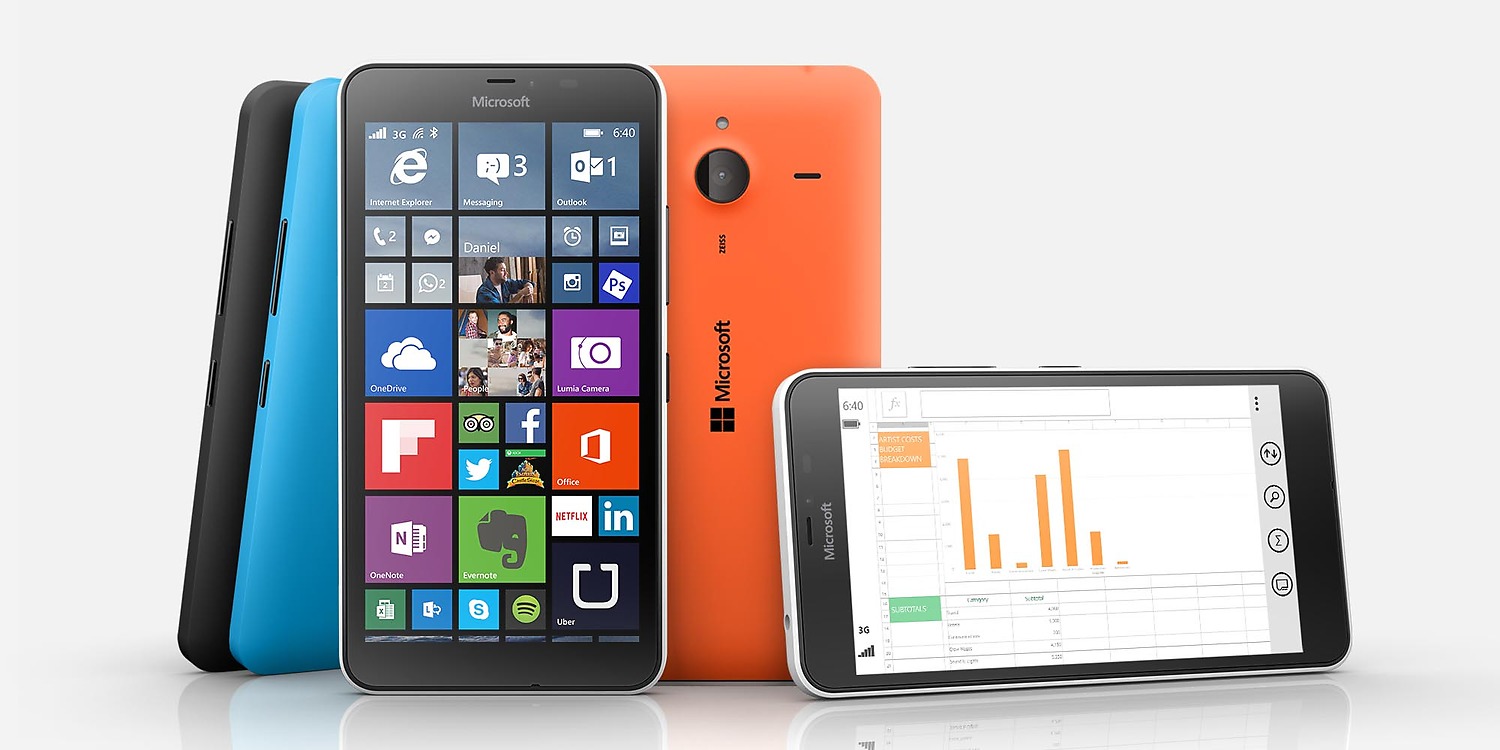 What I did not expect is since the last time I touched the Windows operating system on a mobile device, it has had a lot of the issues ironed out and it ran so smoothly and looked very nice.  I was hoping to see how all of my Android apps had been ported over to Windows Mobile and could run on the phone. The ones that were available ran oh so smooth, the ones that were not available just hurt the experience for me.

Switching between iOS and Android there is very little difference in app availability, but jumping to Windows may hurt a lot more in that department.  It is worth checking the store before a purchase just to be sure what you are looking for is not missing.  Notable basics missing include Chrome and Firefox browsers and a game I have been addicted to recently called Uncharted Fortune Hunters.  While I understand that with its small user base it does not make sense for everything to go to the device, I generally expect any of my phones to be able to do most of what I want it to and the missing apps just hurt a device. 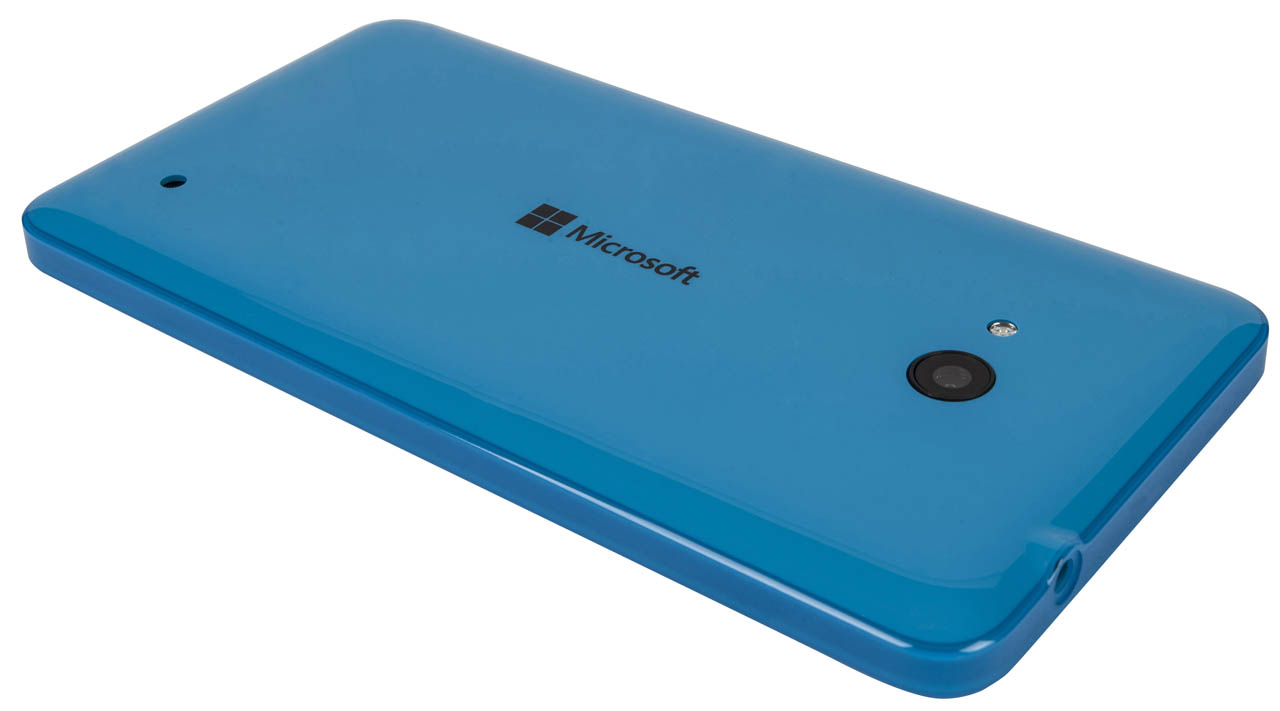 The 8MP Camera does its job competently.  I am used to better cameras from high end phones but for a low end phone I was still a little impressed at the picture quality of the camera.  You will get to look at the okay-ish pictures on a sexy five inch screen which actually looked quite nice. I cannot put my finger on what exactly it was about the screen but the quality looked much better than other low end phones around the price point.

The battery life was surprising. I found with a few days of hammering it I still had a little battery life at the end of each day; but charging each night of course.  This involves listening to podcasts, browsing the internet for a few hours and playing some games on the train.  On my personal Xperia I am lucky if I get home at 7:30pm to be above 5% battery life left, while with this phone it was between 10-20% regularly. Now to be fair this discrepancy could very well be due to not having as many installed apps, unfortunately with the difference in stores it is not too easy to reproduce my exact day to day usage.

Ultimately for its price point it is a great five inch phone.

It feels and looks a bit cheap but at $350 NZD it is a very affordable phone and I had no issues running any of the software I had available.  The OS ran smoothly and it looked great, until you touched / browsed the store.  For someone who wants a cheap phone and loves the Windows OS you could definitely do worse than the Lumia 640.

But for many I suspect the lack of depth in the Windows store is going to be a killer, I know it is what will stop me considering buying this phone for someone.