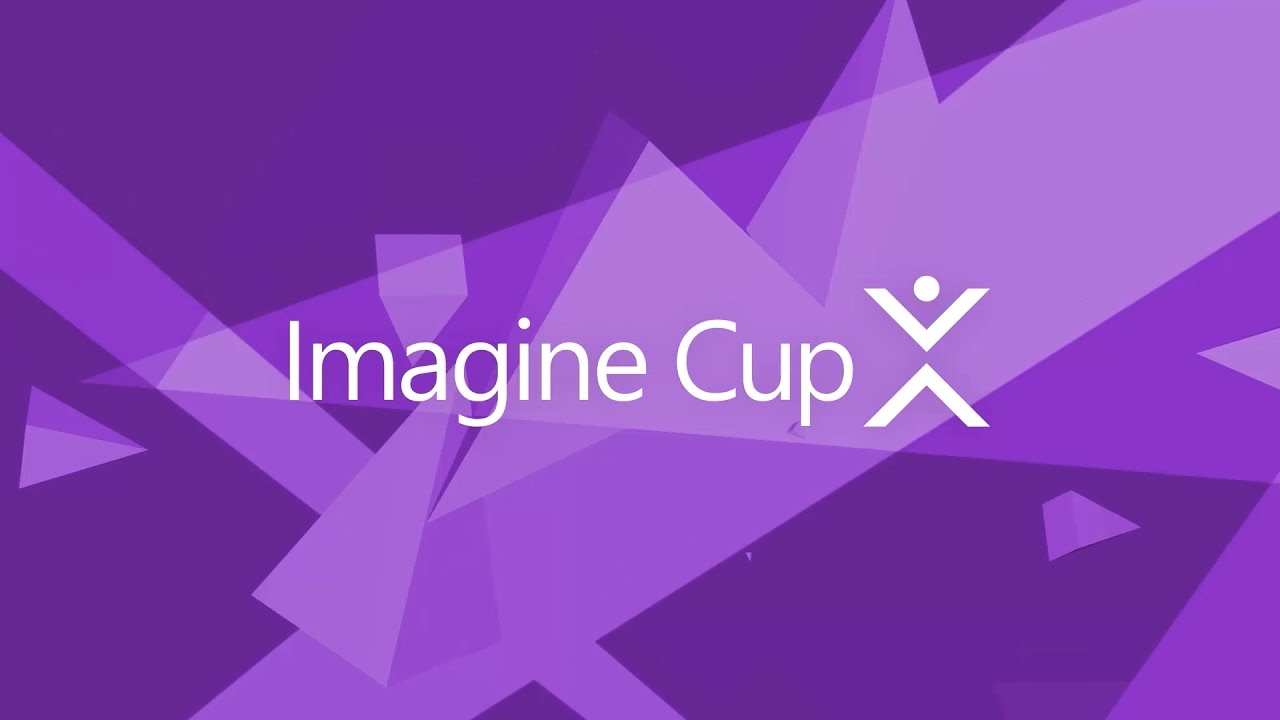 A team of up-and-coming young software developers is set to take their cutting-edge innovation to the world as the winner of this year’s Microsoft Imagine Cup New Zealand.

Some of New Zealand’s most creative young minds took part in the annual Imagine Cup which has now been running for 15 years and is regarded as the preeminent student developer contest in the world.

The winning innovation, a student collaboration app designed to help with studying and group assessments, was judged the best out of eight impressive finalists and the team will now test their mettle at the global finals where there is an additional $100,000 USD in grand prize money on offer.

Microsoft Director of Developer Experience Chris Auld says, “Imagine Cup is about empowering the next generation of young Kiwis to use technology to shape how we live, work and play. Every day we’re seeing incredible examples of our students creating game-changing software, with the potential to be the next big thing. Together with Microsoft’s Student Accelerator programme, the Imagine Cup gives them the platform to turn their ideas into reality.” 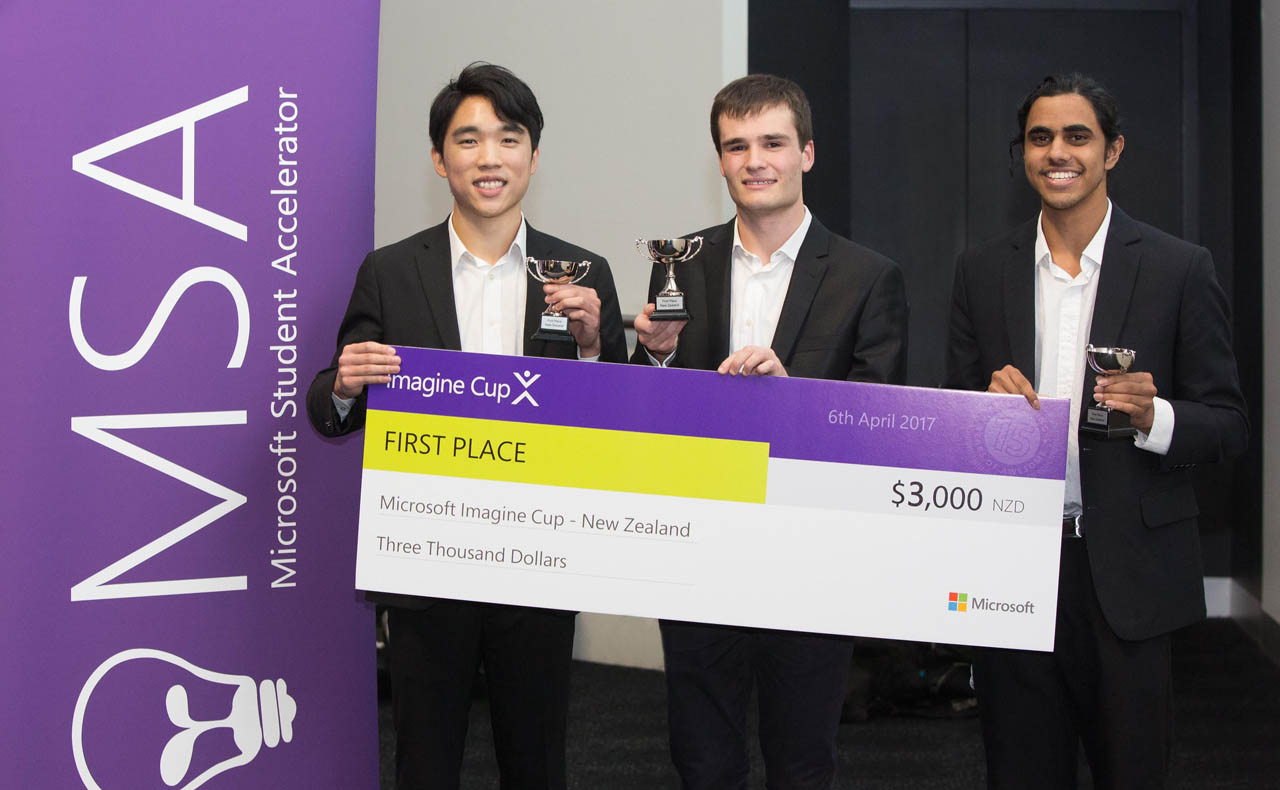 This year’s judges included Dr. Michelle Dickinson a.k.a Nanogirl a senior lecturer in Engineering at the University of Auckland and an advocate for encouraging females into STEM subjects, and this year’s Supreme NZ Women of Influence award winner Helen Robinson, executive director and co-founder of Organic Initiative.

GroupCram has big shoes to fill, with local Imagine Cup teams punching well above their weight on the global stage. In 2014, Estimeet won the Innovation Category at the world finals for their social interaction app which shows the distance and estimated arrival times of friends.

“The calibre of innovation and creativity coming from our young developer community is exciting. We’re confident GroupCram will do New Zealand proud in Seattle and we look forward to following the journey of each of our eight finalist teams over the next few years,” says Auld.

The Imagine Cup forms part of the Microsoft Student Accelerator (MSA) programme which aims to give Kiwi students the support they need to launch their career in IT, including equipping them with soft skills in entrepreneurship and innovation and facilitating work experience opportunities with Microsoft and its partners.