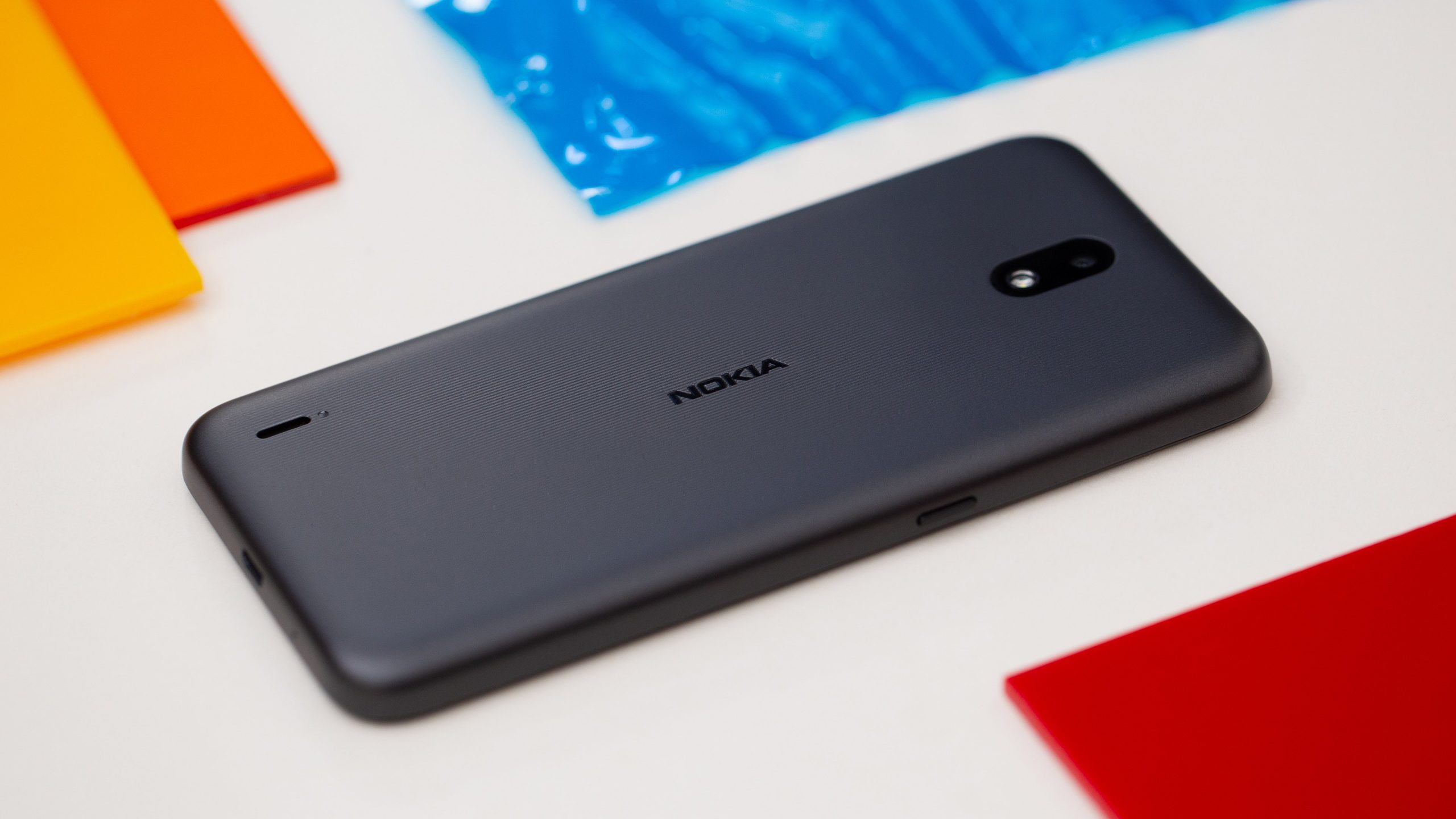 There’s not a lot you can get in the way of a smartdevice for under $200.

Until now that is.

Nokia are making Android phones for the masses, covering every price point.

STG received their newest low range handset, the Nokia 1.3 to review and although it is a cheapie, it doesn’t cut too many corners.

First surprise for me is that it runs on Android 10, Google’s latest OS. And runs well I’ll add.

Boasting a 5MP front notch camera and 8MP rear the camera modes, as you would expect are simple.

Portrait, Photo and Video (HD). There is also a Google text translate built-in. Zoom comes in at x8.

The images that are produced are that of a mid-range device and bearing in mind the user market that the Nokia 1.3 is tailored for (Mums, Dads, Grandparents, first time smartphone users) the snaps are of a higher enough quality. 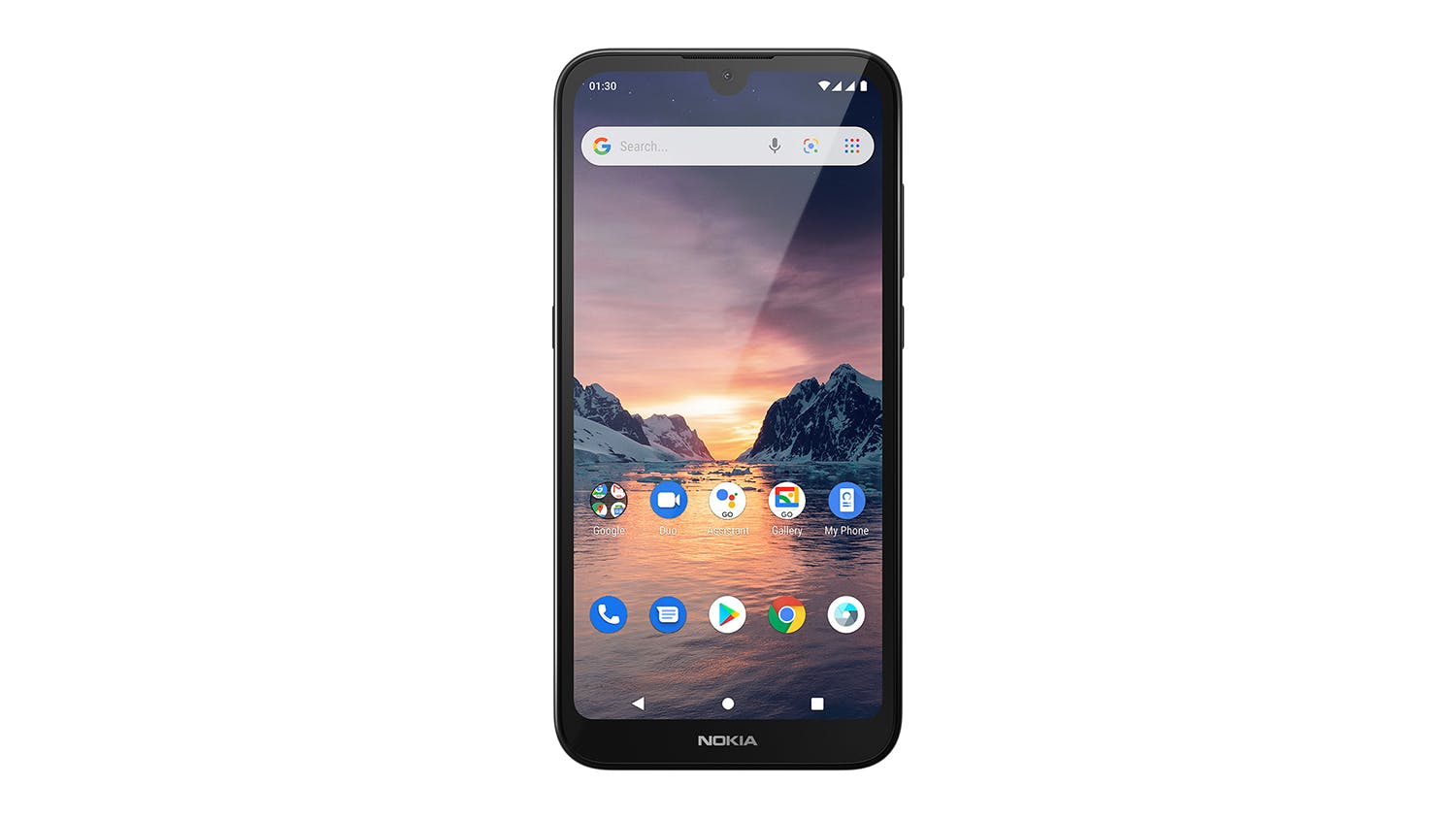 The Nokia 1.3 has 16GB storage, the Android system taking a vast chunk of that leaves you with around 10GB free. 1GB RAM (memory) ensures that all functions of the smartphone work well without any lag – this includes the camera which is super smooth to use. Although being just the 1GB means that this is definitely not the phone to use if you are a multi-tasker.

Small, the 5.7 inch LCD screen is bright and bold but does have a chunky bezel.

Powered by a Quad-core 1.3 GHz Cortex-A53 the main function of this power would be to operate the camera – but given that this is a low range unit, the processor speed is higher than I thought it would be.

Battery surprised me though. 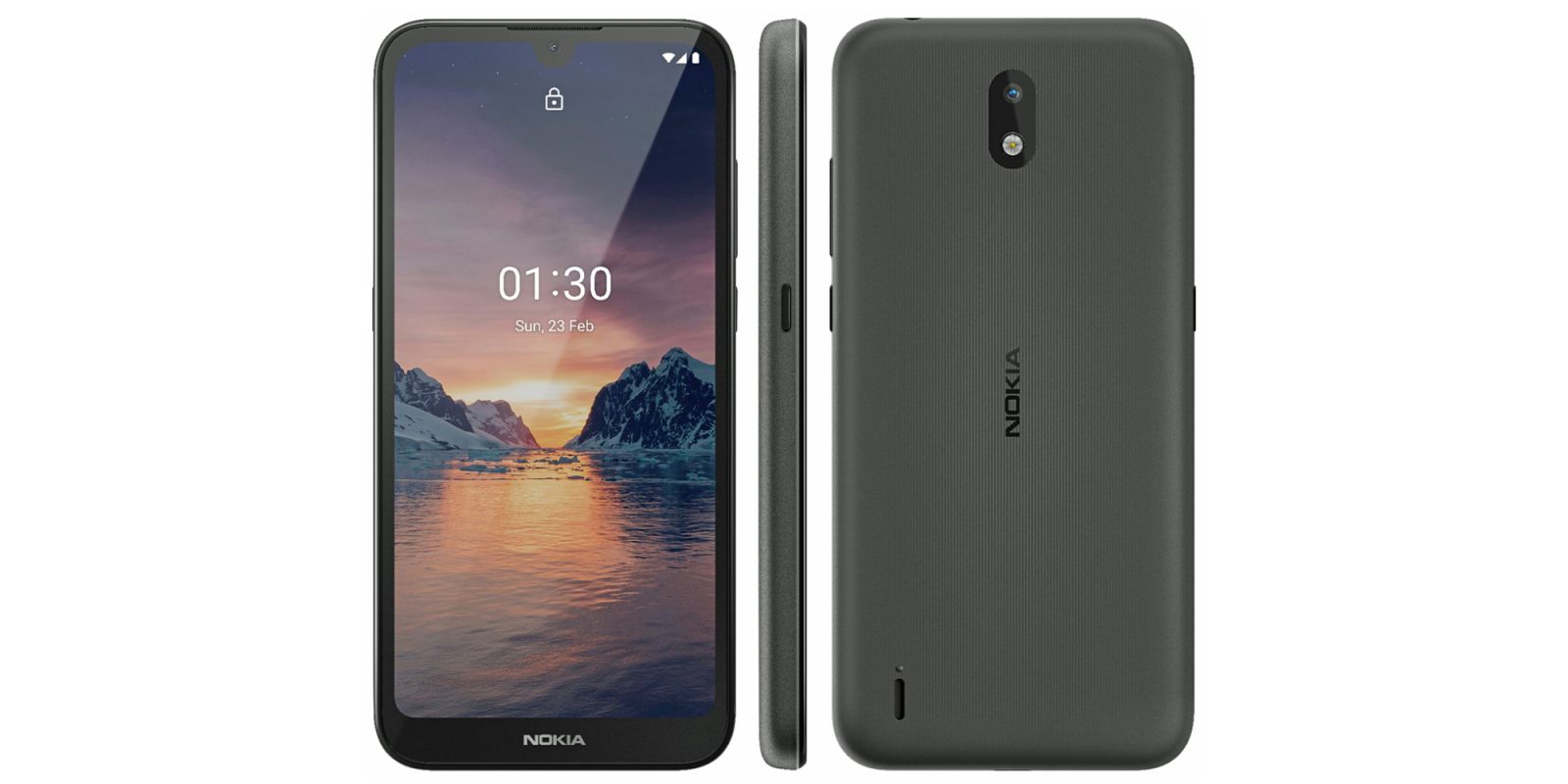 Inside the matte casing of the Nokia 1.3 is a 3,000 mAh quick charge battery. Being the lower spec and also that the handset is pure Google without bloatware or a heavily overlaid proprietary operating system the life span of the Nokia 1.3 comes second to none in low range smartphones.

Expect two to three days use without the need of a charge up (from full charge) for usual every day use.

When the battery does eventually die, around 30 to 40 minutes will see you up and running again at full steam.

The Nokia 1.3 features a dedicated Google Assistant tactile button to the left of the device, volume and power buttons to the right.

A 3.5mm headset socket is at the top. 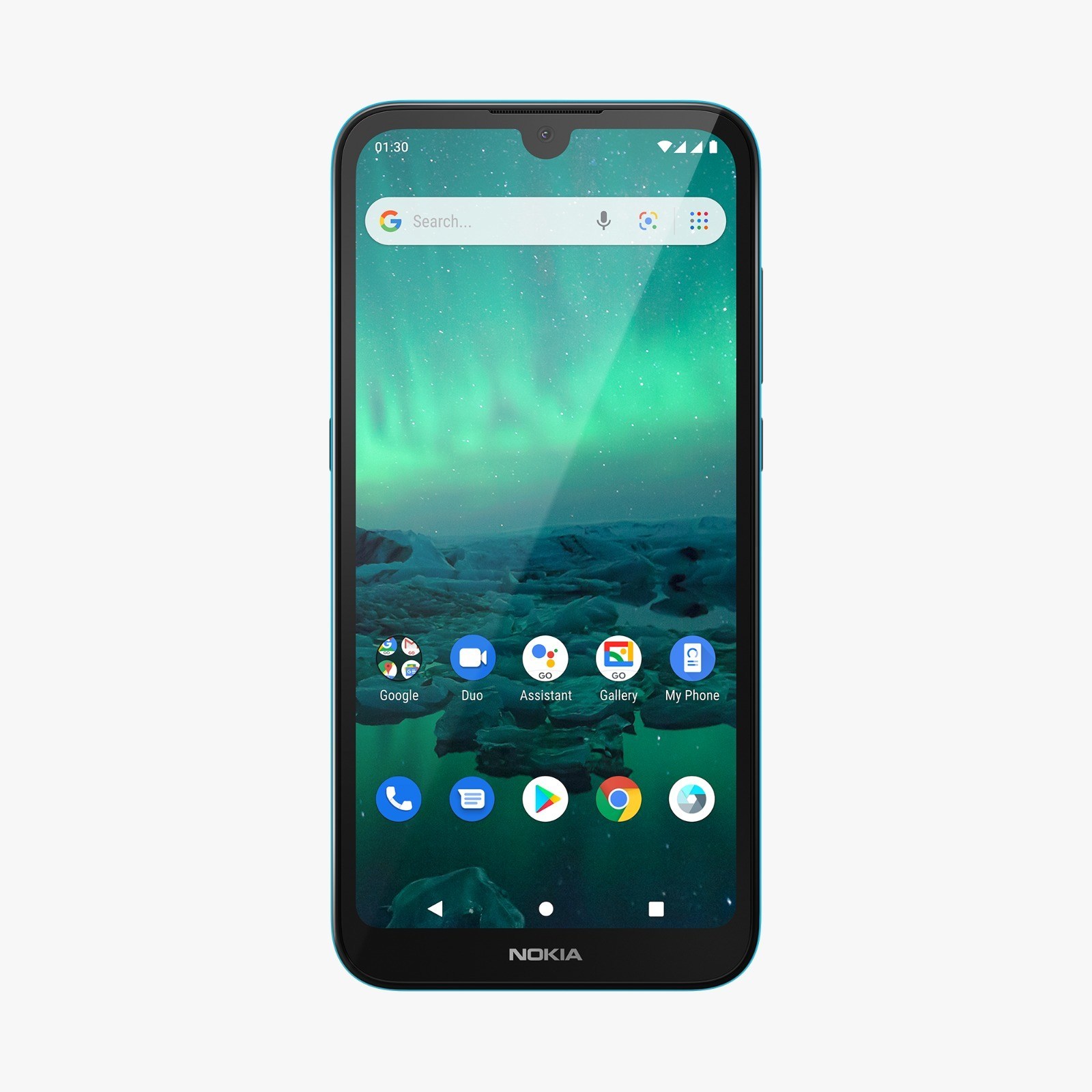 In a way the Nokia 1.3 reminded me of the earlier days of Android phones. When we were amazed that the operating memory (RAM) made it in to the the Gig-a-sphere. When 16GB digital storage seemed like a lot.

Nowadays we are just spoiled.

The Nokia 1.3 is the device to get if you’re adopting a smartphone for the first time, or for those that like or need to have a phone but aren’t fussed with all of the extra fancy bits. It’s also an excellent device to take travelling. Small, doesn’t cost a lot and does what it says on the box and fairly rugged, but is not dust or waterproof.

With the Nokia 1.3, Nokia have placed the potential for anyone to wield a smartphone no matter the age or experience. It’s got the smarts without the cost. 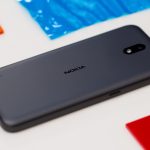