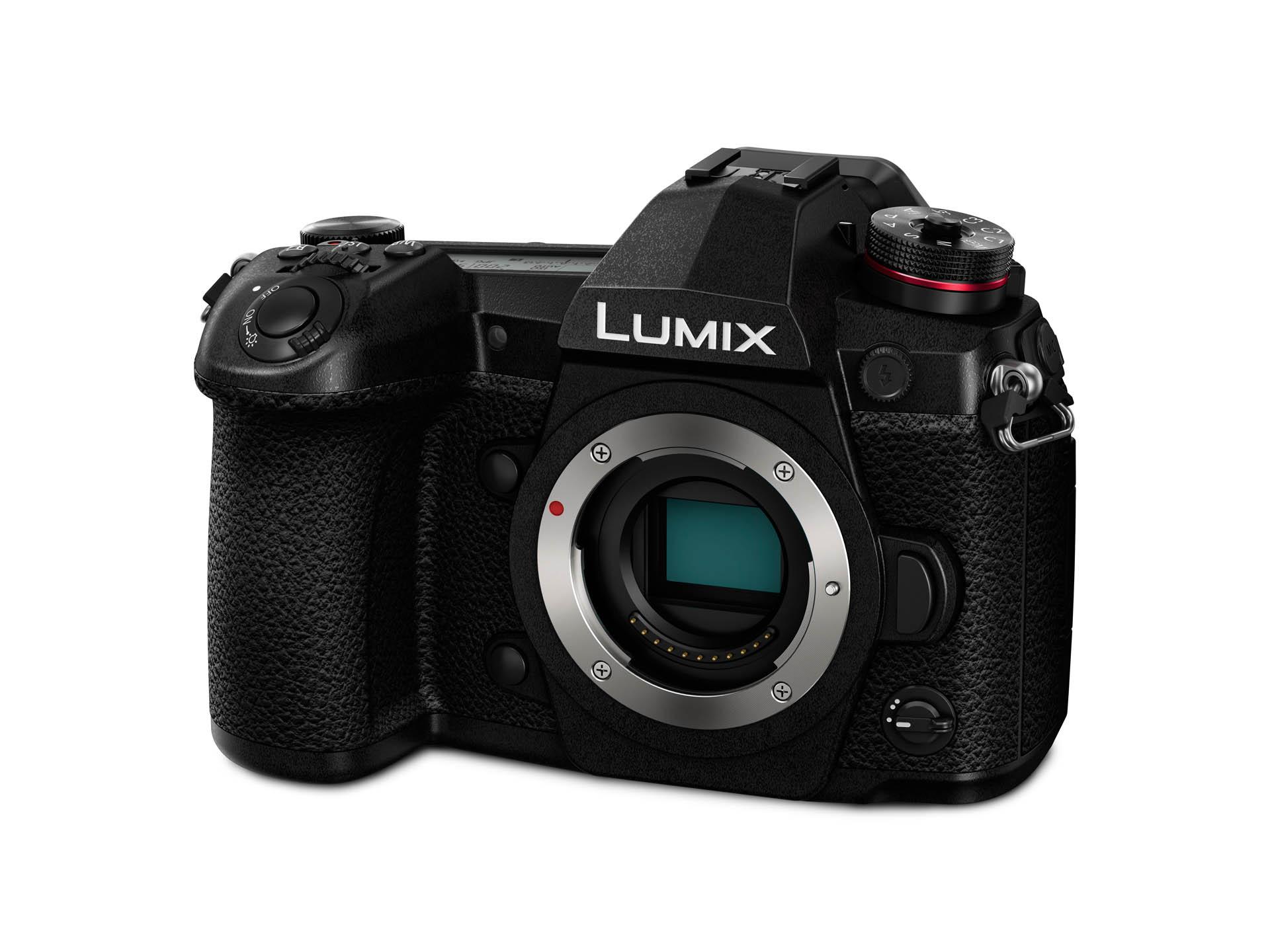 This state-of-the-art, high spec camera will delight both sports and wildlife photographers, and anyone else keen to capture the sharpest, brightest images. 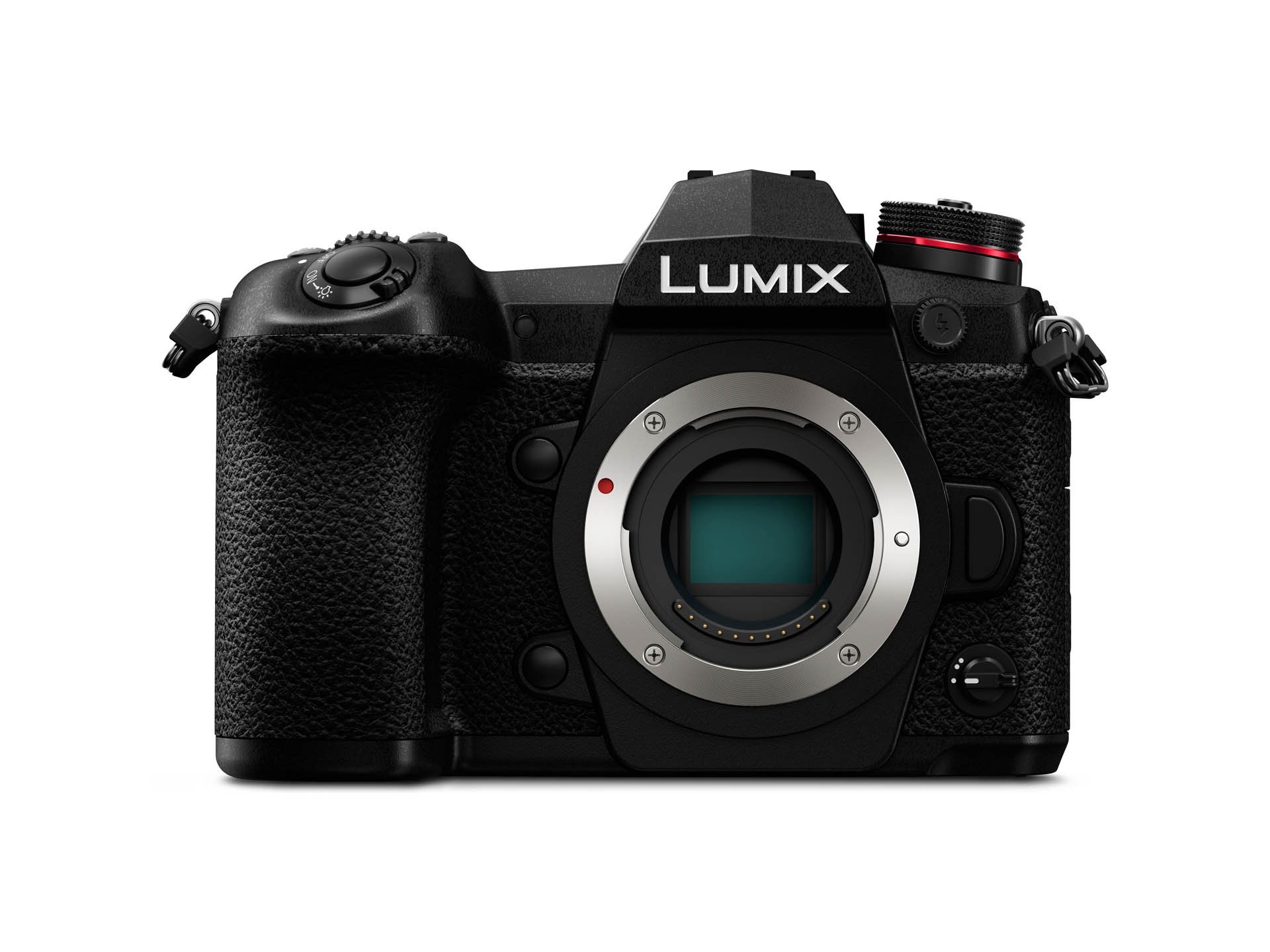 Panasonic’s LUMIX G9 follows in the footsteps of its digital camera predecessor, the LUMIX GH5, which was released earlier this year. At the time, the GH5 was the highest specified Digital Single Lens Mirrorless Camera and was lauded by professional and amateur photographers around the world.

Now, the LUMIX G9 heralds the arrival of the highest-ever image quality in photographic shooting by elevating resolution, gradation and colour reproduction with its 20.3-megapixel Digital Live MOS Sensor without low-pass filter. The addition of a High-Resolution mode also provides 80-megapixel equivalent images in JPEG /RAW formats in the camera.

Other improvements on the previous flagship model include better Body I.S. (Image Stabilizer), making it possible to use a 6.5-stop slower shutter speed. This has been achieved by a more accurate calculation of shake in various shooting conditions, using information from the gyrosensor, image sensor and accelerometer sensor. 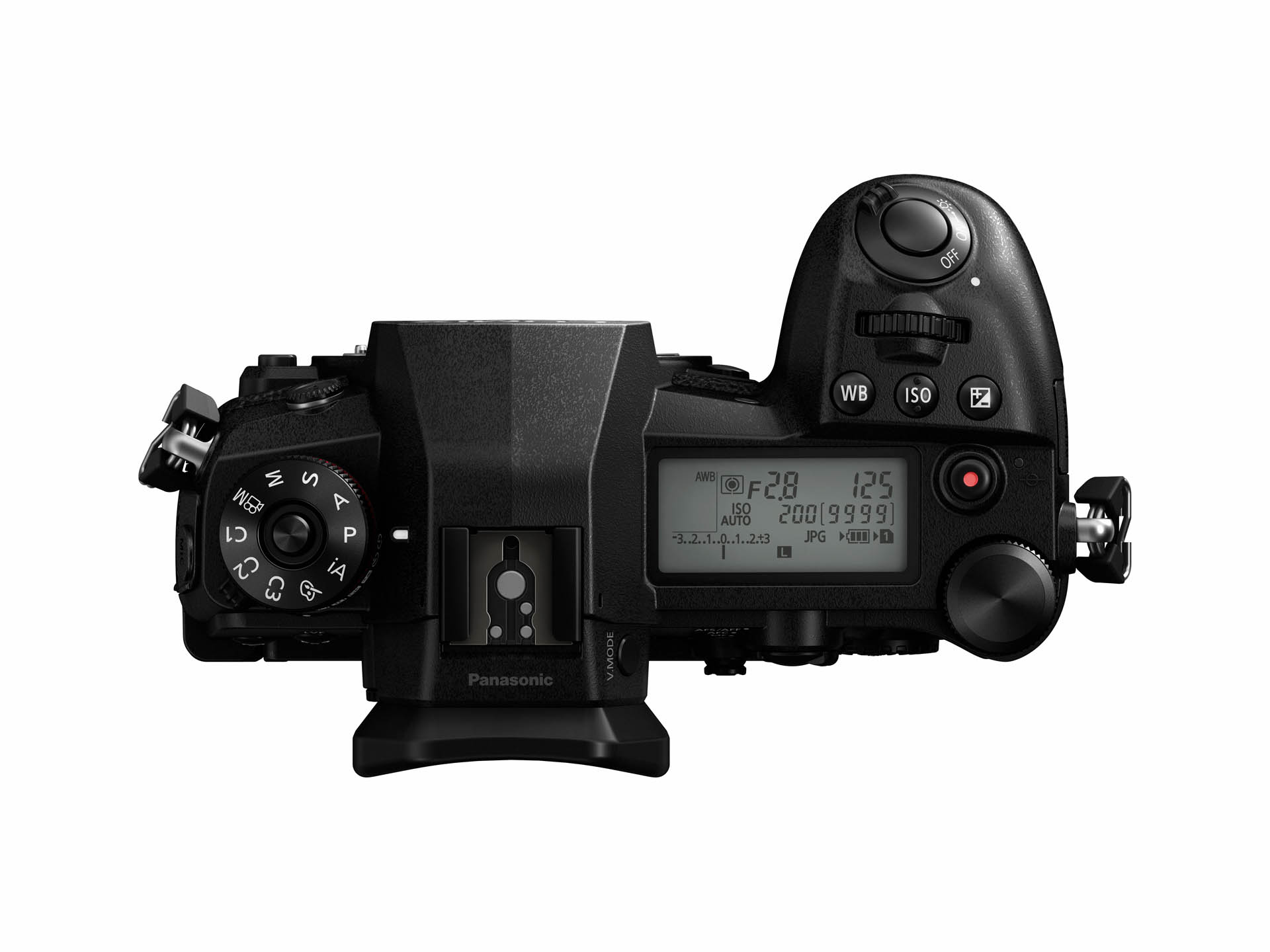 The G9’s high-speed, high-precision Auto Focus (AF) with Depth From Defocus (DFD) technology achieves a minimum AF speed of 0.04 sec, which is currently the fastest in the Digital Single Lens Mirrorless camera industry. Sports photographers won’t lose their target subject thanks to the G9’s high tracking performance to a subject. The LUMIX G9 also boasts the fastest-in-class 20 fps (AFC) / 60 fps (AFS) in 20.3-megapixel full resolution to capture those unmissable moments. Complying with 6K/4K PHOTO, users can choose the most suitable burst shooting mode in addition to the regular consecutive shooting mode, depending on the situation.

high-speed burst shooting. Night mode and an AF Point Scope function are also integrated, and the magnesium alloy full die-cast front and rear frame means the G9 is not only splashproof and dustproof but also freezeproof down to minus 10 degrees centigrade.