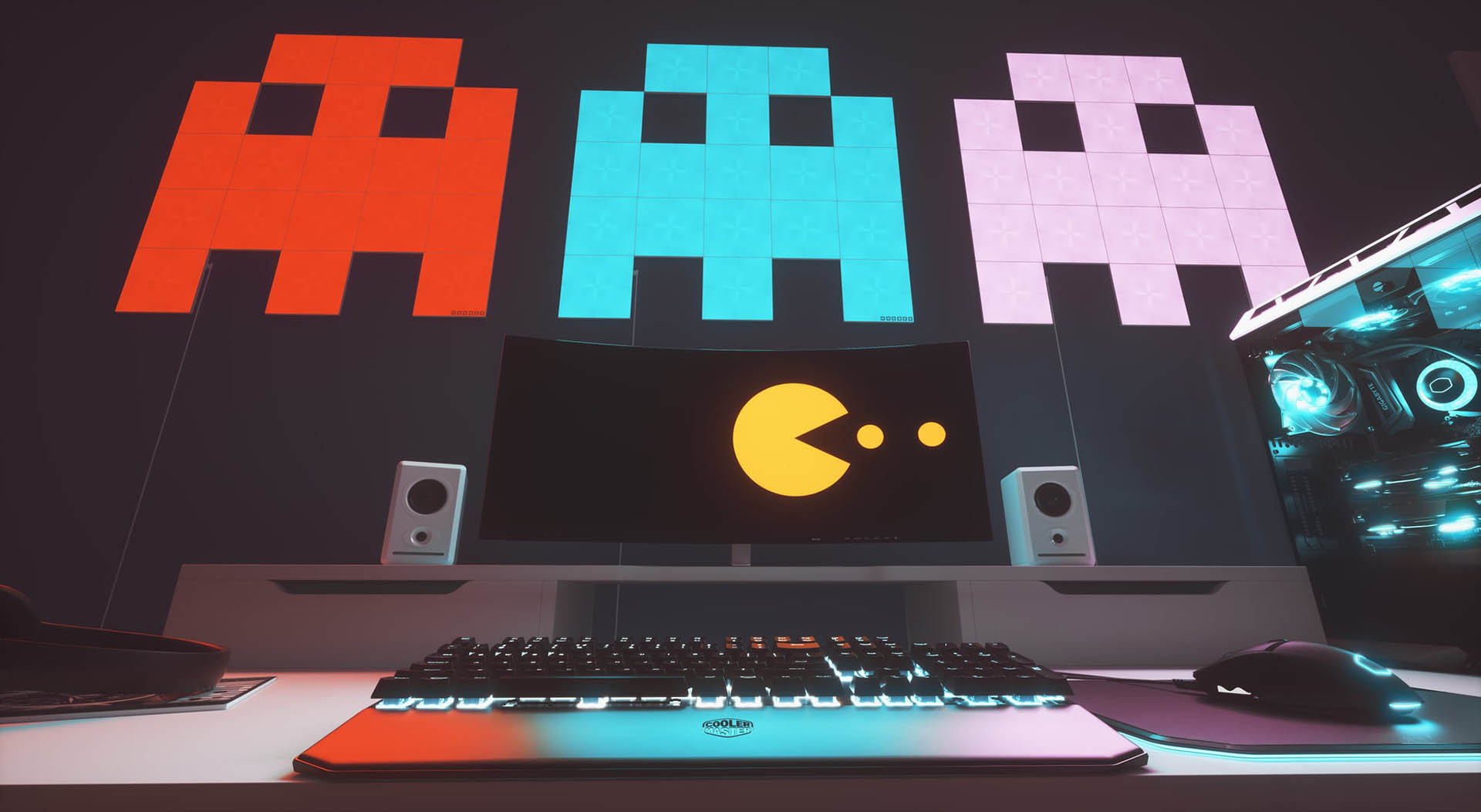 Nanoleaf announces their plans to open up its border router to all Thread over HomeKit products, continuing to strengthen the Thread ecosystem and its capabilities for users.

Working closely with Apple and the Thread Group, the new update is set to be released in Q1 2022. 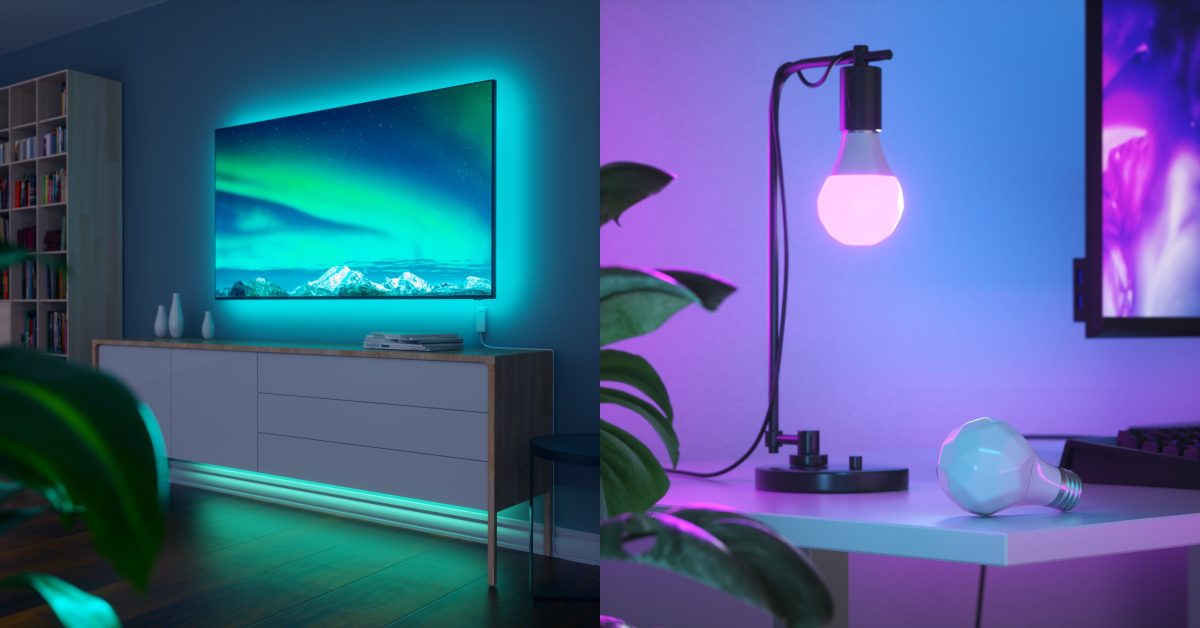 After Apple, Nanoleaf will be the first to open up Thread Border Routing to all Thread over HomeKit devices.This will allow the brand to lead the way in creating a stronger, faster and much more reliable smart home.

Nanoleaf is also working closely with the Connectivity Standards Alliance to build support for Matter in Nanoleaf’s current and future lines; the brands first products to be compatible with Matter will be available with the protocol launch in late 2022.