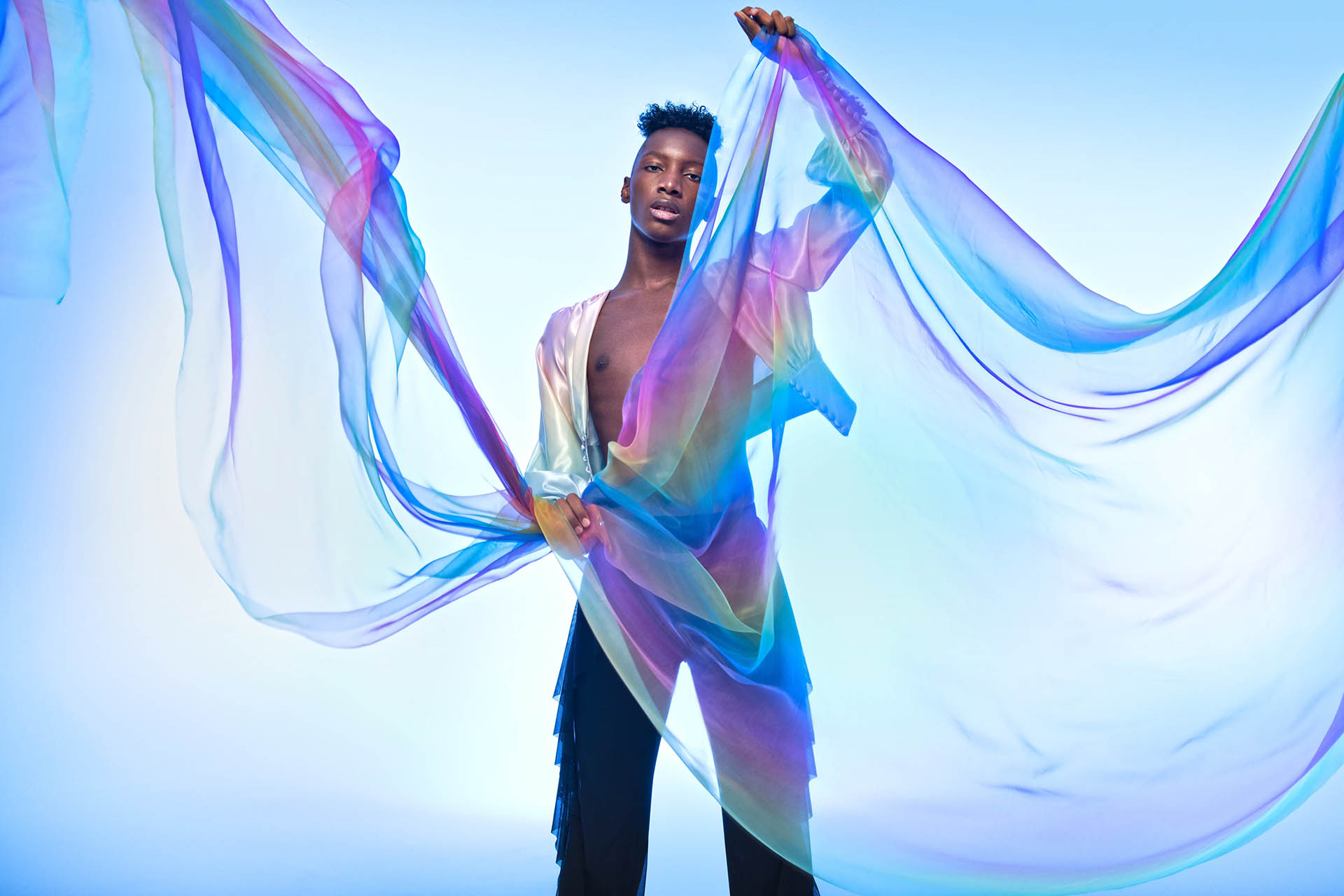 “The purpose of my music is to exemplify my truths,” says Kismet. “That’s what my music has always been for me: a way to get my stories and my thoughts out.

“The story behind ‘Parallel Heartbreak’ is a very long, challenging, but incredibly beautiful one. I knew that something special could be told with the lyricism and production of the song. I wanted the production to enhance the story that Tate wrote by showing the perspective of a lover who feels a true connection to someone but has doubts about possibly getting with them at the risk of being broken hearted. As a young queer person, it’s hard to figure out what may be best for yourself in a relationship. I truly hope that people can relate to it and experience the feeling we had when creating it together.” 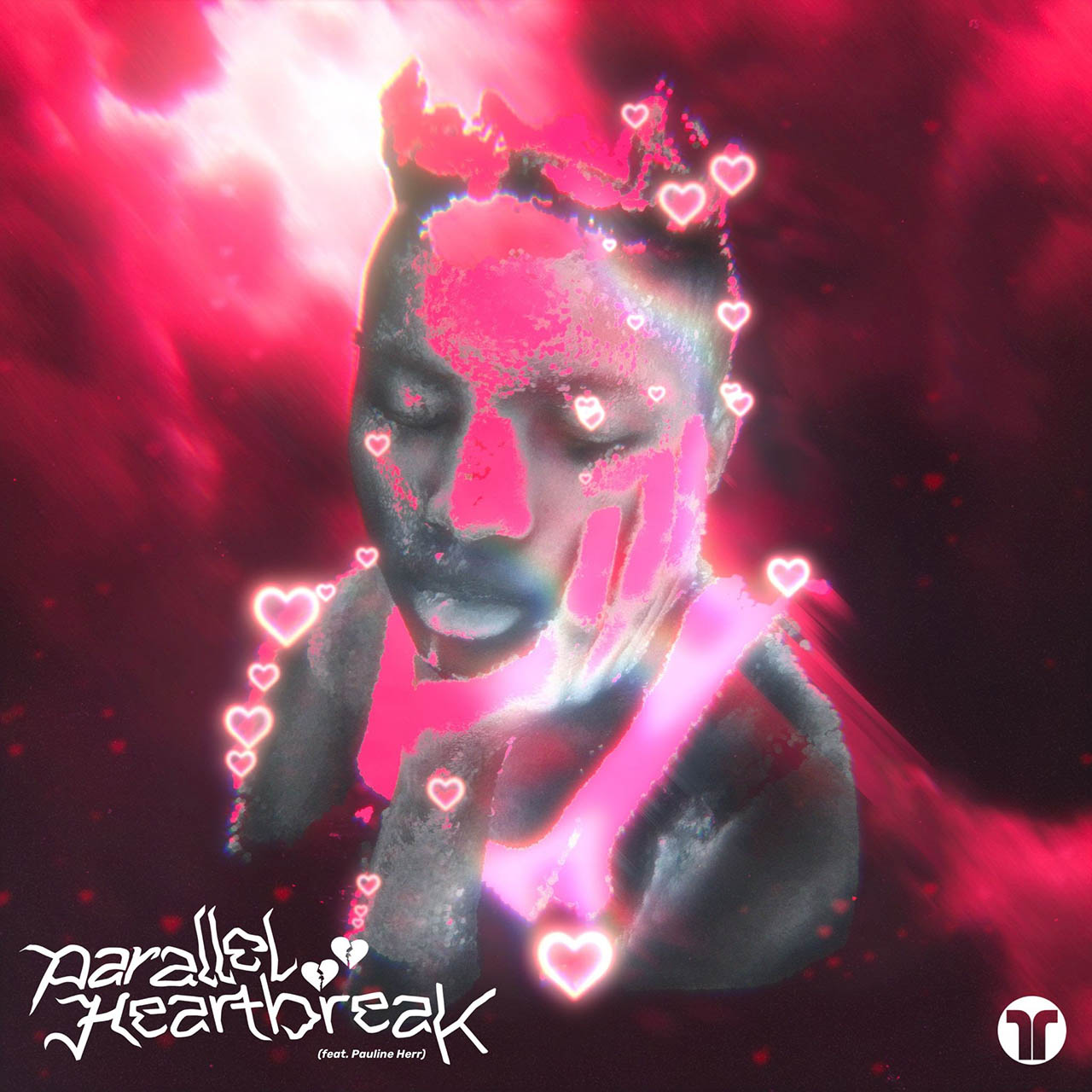 In 2021 Kismet, who identifies as non-binary and uses they / them pronouns, became the youngest artist ever to play Lollapalooza and EDC Las Vegas, made their Red Rocks debut and was named to Billboard’s annual 21 Under 21 list for the second year in a row. Much more is in store for Kismet this year.

Kismet is also an accomplished visual artist and graphic designer, designing all of their own artwork and merch.